Gov. Pete Ricketts speaks during a news conference in Lincoln Monday where he provided updates on Nebraska’s response to the coronavirus outbreak. 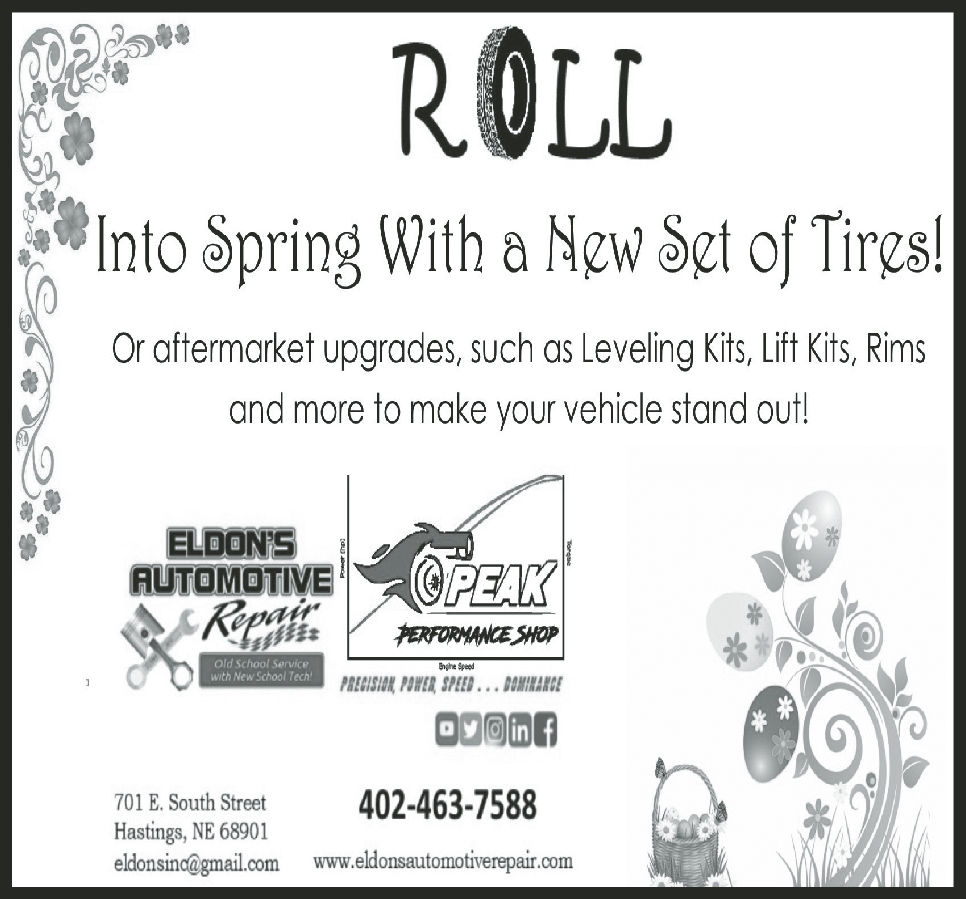 LINCOLN — Gov. Pete Ricketts urged Nebraska residents Tuesday to quarantine themselves for at least two weeks if they’ve recently traveled anyplace that has seen a big outbreak of the new coronavirus, including major U.S. cities.

Ricketts issued the new precaution as state officials try to keep the virus from spreading, but he reiterated that he won’t order any tougher restrictions than those already in place. He said residents should quarantine themselves for 14 days after returning home from a hard-hit foreign country or cities such as Denver and Kansas City, which have issued stay-at-home orders.

“I would not recommend anyone going to New York right now,” he said at a Capitol news conference.

Nebraska has already imposed a 10-person limit on social gatherings statewide and forced Omaha-area restaurants and bars to close their public areas, although they can still offer takeout and delivery services.

Ricketts’ comments came as the number of confirmed Nebraska cases rose to 64 in eight counties as of Tuesday afternoon. Douglas County, encompassing Omaha, accounts for more than half.

Ricketts said state officials expect the numbers will continue to rise as more people are tested, and the increases shouldn’t worry people.

For most people, COVID-19 causes only mild or moderate symptoms, such as fever and cough. For some, especially older adults and people with existing health problems, it can cause more severe illness, including pneumonia.

The vast majority of people recover from the virus, officials have said.

On Monday, the Legislature advanced an $83.6 million emergency funding package to help fight the outbreak. The money would go for personal protective equipment for government workers, lab testing at the University of Nebraska Medical Center and an ultraviolet light box that would disinfect old face masks so health officials could reuse them.

The package also would set aside millions of dollars for expected overtime costs for state workers.

Copyright 2020 The Associated Press. All rights reserved. This material may not be published, broadcast, rewritten or redistributed without permission.