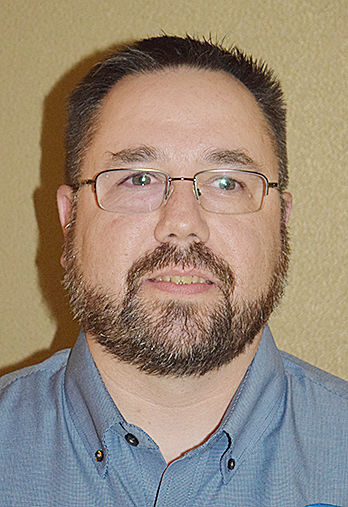 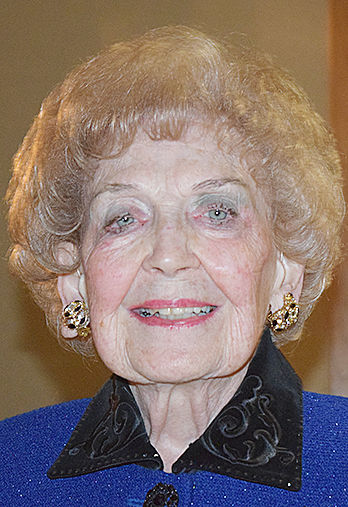 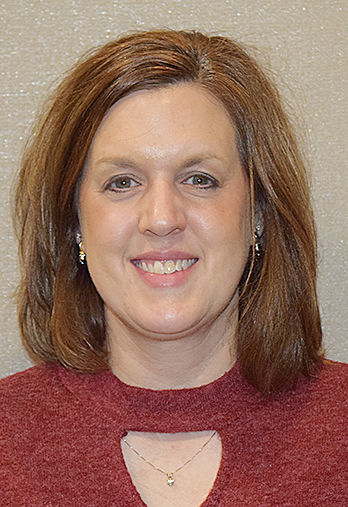 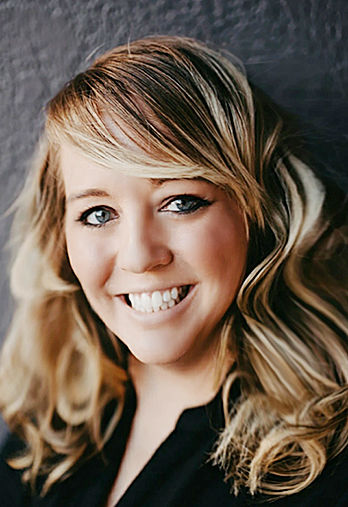 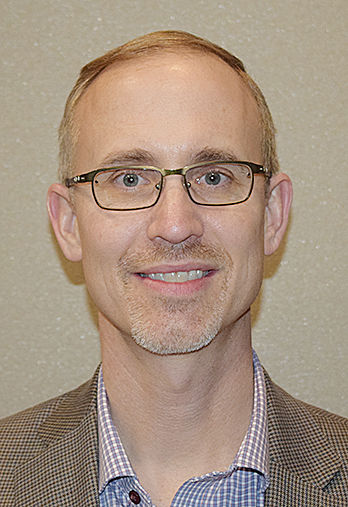 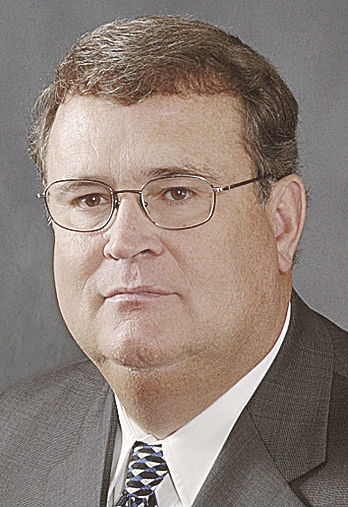 Mike Flood of Norfolk offered insight into looking toward a future of keeping young talent in rural communities during a presentation Wednesday at the Hastings Area Chamber of Commerce annual meeting.

Flood said a group examined the problem in Norfolk, but Hastings shares a similar demographic. He said rural communities in Nebraska lose a lot of population in the 20s age group, creating a problem for sustaining growth. He said the communities are great places to raise a family, but that isn’t of interest to that age group, which causes them to leave the area.

In order to combat the problem, Flood said Norfolk has started work to relocate businesses that employ young people into an area downtown. He said the goal is to make it easier for them to connect with one another as a way to encourage them to stay in the community.

He commended the progress Hastings has made with its downtown area.

“You’ve got exactly what we’re trying to develop in Norfolk,” he said.

Incoming board chair Eric Kennedy with Amish Furniture of Nebraska said he is ready for the challenge of serving on the board.

“It’s really going to be an exciting year,” he said.

Several awards were presented during the meeting, included the Outstanding Community Service Award, Max Award, Pioneer Spirit Award, and businesses of the year. A short video presentation followed each announcement.

Joe Patterson won the Outstanding Community Service Award, which honors individuals who have helped write the modern history of Hastings with outstanding credentials in business, education or community service.

Dave Ptak presented the award on behalf of the award’s sponsor, Bruckman Rubber Company. He pointed out that people in municipal service are seldom recognized for things done well. He said the work Patterson began with the Hastings Parks and Recreation Department has added a lot to the quality of life in the community.

Patterson served as the department’s director for 20 years before becoming the city administrator.

“Serving one community for 41 years is almost unheard of for municipal service,” Patterson said in his video presentation.

In accepting the award, Patterson thanked his wife Sherri for helping him and the community along the way.

“She’s volunteered to help in so many ways,” he said. “She’s as deserving of this award as me.”

The Max Award went posthumously to Larry Rader. The award recognizes individuals or organizations who offered significant contribution to the chamber or community in recent months.

Dean Moors with the Central Community College Foundation presented the award, noting working with Rader on many projects over the years — including the deck on his house.

“Larry and Judy were very generous with their time,” he said.

In the video presentation, Judy said her husband had a special connection with the Hastings Area Chamber of Commerce. He also helped the chamber build its current facility.

“He did dearly love this community and this chamber,” she said.

Rader’s grandson, Dustin, was among the family members accepting the award. He said Rader never would have passed up an opportunity to have an open microphone and likely would have offered great appreciation for the chamber.

“Grandpa had a very, very special place in his heart for you,” Dustin said. “It seems extremely fitting that he receive this award.”

Allen’s of Hastings received the Pioneer Spirit Award, which recognizes a company that has made significant contributions to the community in leadership and philanthropy for at least 20 years.

Owner Georgene Allen accepted the award and thanked her staff for all their efforts over the years to help the store succeed.

“We are appreciative of their hard work and perseverance,” she said in her video presentation.

The Eagles Club received the Non-Profit Business of the Year award.

Adam Primm with Hastings Ford Lincoln presented the award, sharing a story from his time at the Eagles Club when he accidentally bought six pies and he ended up sharing them and chatting with others at the club.

“It’s a group of friends helping other people,” he said.

Liz Gartner, president of the Eagles Aerie 592, accepted the award for the club. She said she believed they were nominated for the award based on their willingness to host a wide variety of events, especially for nonprofit groups.

“We offer something not a lot of other places can offer,” she said.

JM Eagle won the Business of the Year with more than 25 employees. Darin Brown, plant manager in Hastings, accepted the award. He said he felt honored for being recognized for the company’s contributions to the community.

Redline Speciality Pharmacy was named Business of the Year with up to 25 employees. Owners Tim and Hilarie Redline accepted the award following a video presentation.

“Our hope is we were nominated for this award because we are invested in the community and give back to the community,” Hilarie said in the video.