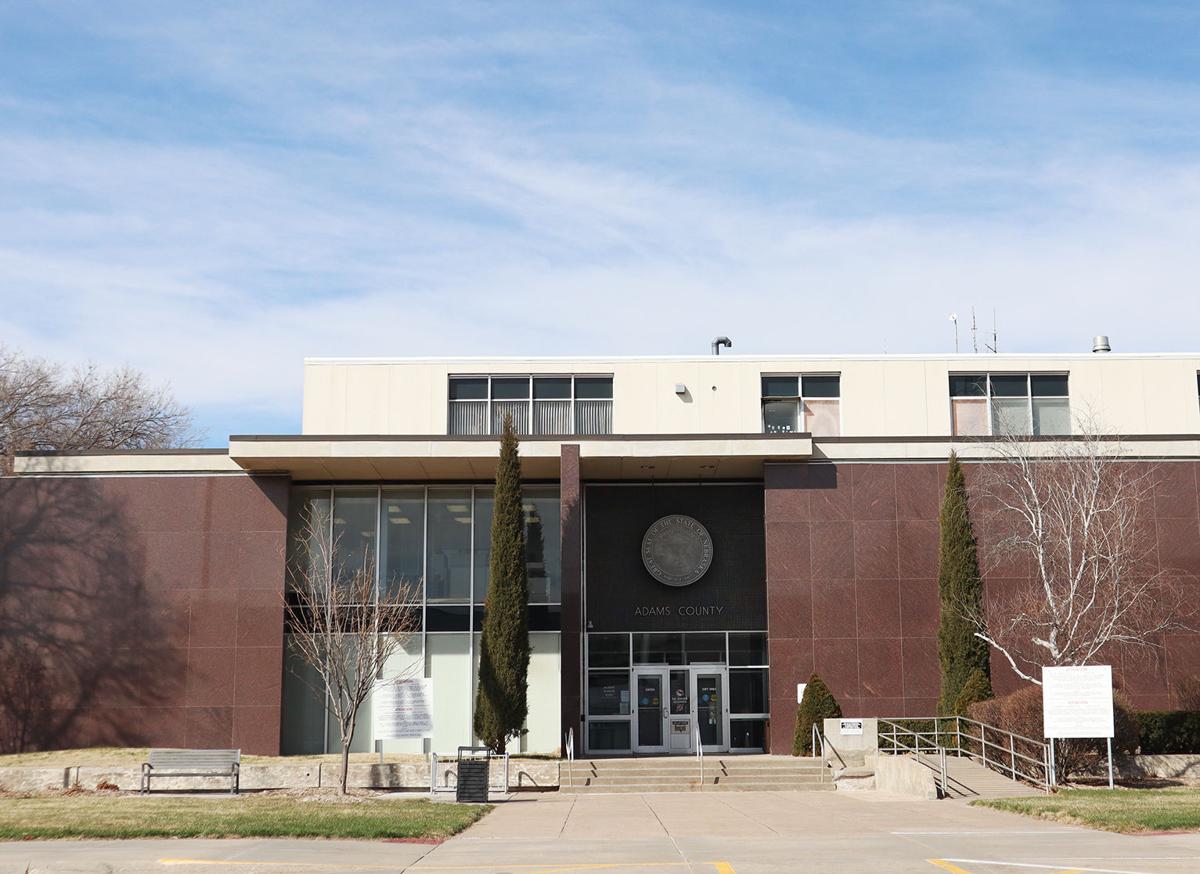 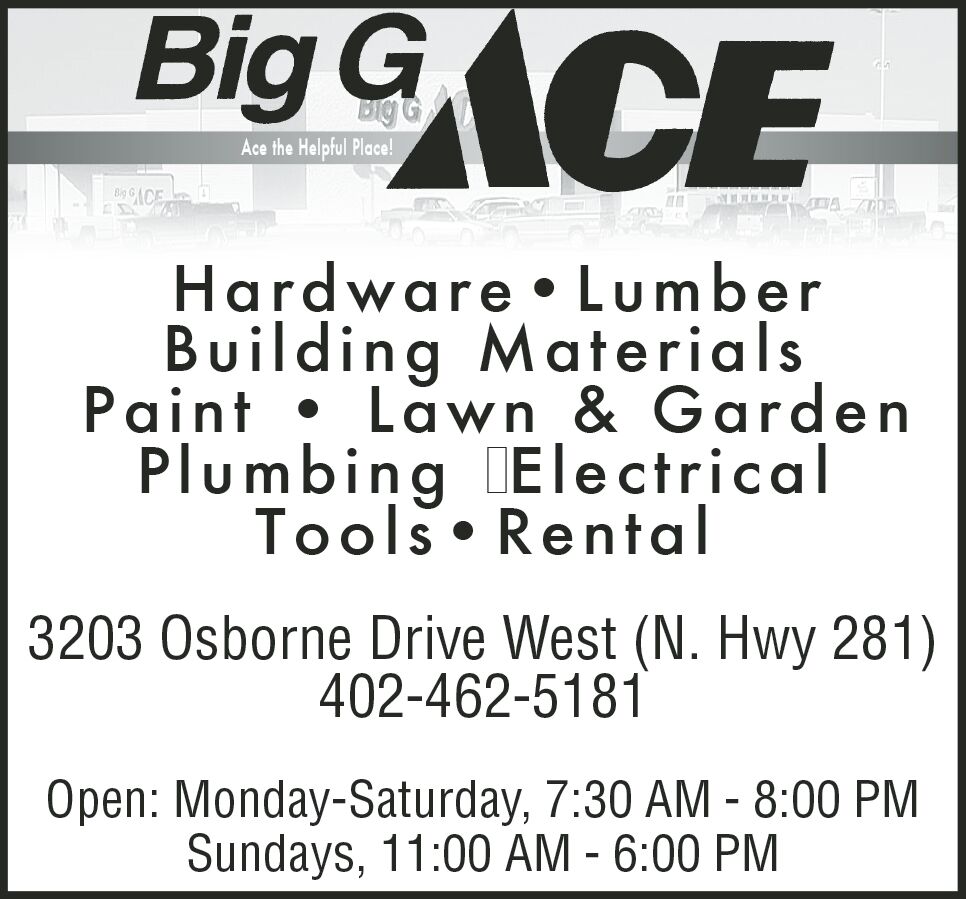 The property tax levy rate to support Adams County government looks to increase by about 10% for the 2020-21 fiscal year.

The .300555 levy rate doesn’t include funding for political subdivisions including townships, rural fire districts and the Adams County Agricultural Society, which collectively must keep their asking under 15 cents.

The county is looking to transfer $1.3 million from its inheritance fund to the general fund for operations.

No action was taken on the budget Tuesday, but the public hearing to address the budget was set for 10 a.m. Sept. 1.

The county has until Sept. 20 to submit its budget to the state.

The budget committee asked department heads to keep budgets down as much as possible, which they did.

Again this year, most increases within budgets were due to rising wages and insurance costs. Some departments even submitted budgets that were less than the previous year.

While departments are holding the line, the amount of available funds going forward is decreasing.

“Everybody’s holding the line to their budgets, which means they’re not over-budgeting,” Miller said. “So our revenues are basically holding the line, so to say. Everything we’re estimating to spend, we’re spending it.”

One reason the levy rate is increasing is that valuation is stagnant.

The countywide valuation only increased about $15 million — $3.855 billion, up from $3.84 billion last year. That increase is less than half of 1%.

The budget committee said the lack of growth is due to declining agricultural land values.

“We’ve been fortunate in the past because valuations were going up,” said Supervisor Scott Thomsen, who serves on the budget committee.

“All these roads projects, you have to have infrastructure,” Thomsen said. “If not the county won’t be able to function. It’s wisely spent money. Even though the levy went up it’s very beneficial to the county.”

An interlocal agreement hadn’t been signed as of Tuesday morning, but budget committee chairman Chuck Neumann proposed raising the library fund from $167,772 last year to $205,000.

The net effect is the city gets money from the county as per the interlocal agreement and uses it supplemented by the general fund to operate the library and bookmobile for both city and county residents.