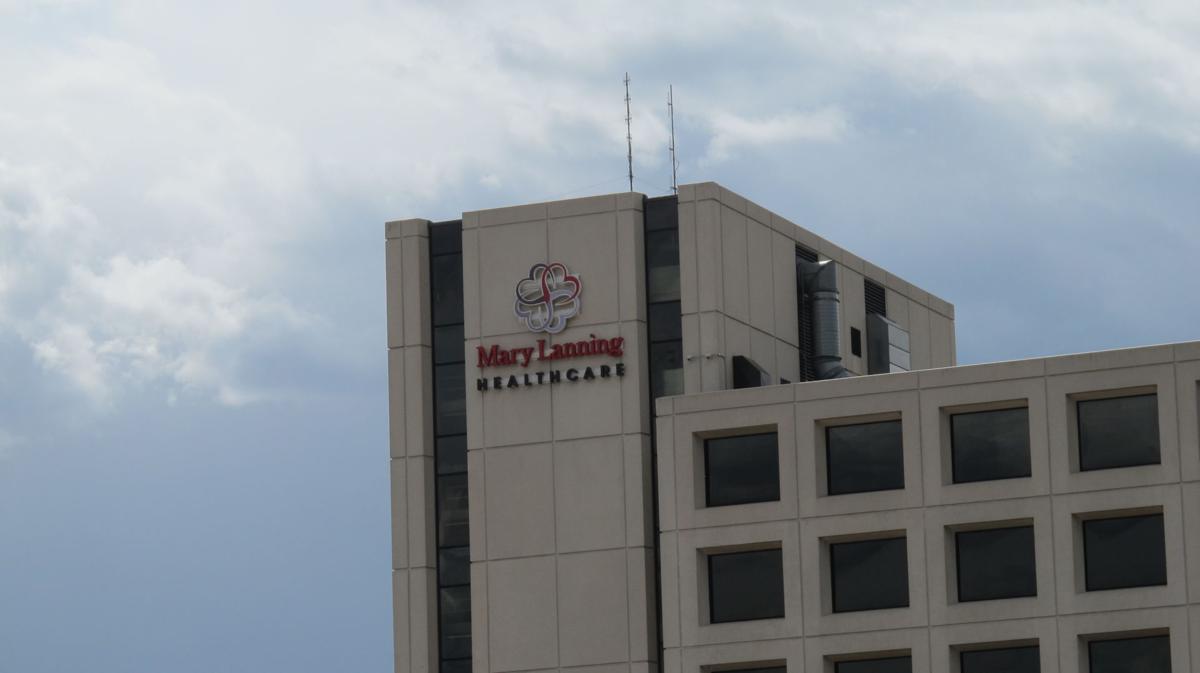 Oncology services, labor and delivery, and wound care are some of the activities that continue unabated at Mary Lanning Healthcare amid the COVID-19 pandemic. Photo by Andy Raun 4-23-20 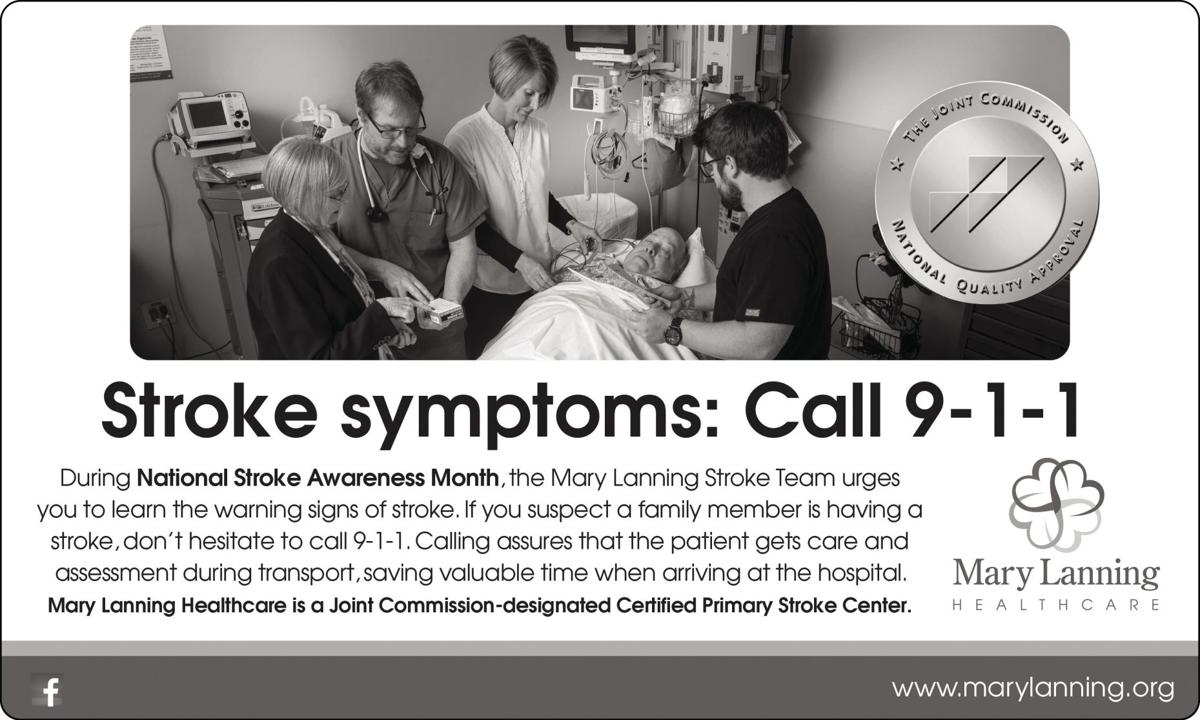 Despite the downward trend in positive COVID-19 cases locally, adherence to health measures remains important to ensure there isn’t a second wave of infections.

That was the message of local officials during their weekly news conference Friday morning.

South Heartland also reported a total of six new confirmed positive cases of COVID-19 on Friday. The patients include five Adams County men ranging in age from their 30s to their 60s, as well as one Clay County man in his 30s.

Michele Bever, South Heartland health department executive director, said Friday night that she was sad to report the eighth fatality in the health district. To this point, all of those victims have been Adams County residents.

On Friday morning, she cautioned the public that the threat of increased spread of COVID-19 isn’t over. Continued diligence and accountability are important.

“It’s going to happen probably through the summer to some extent,” she said of directed health measures. “It’s not just all going to be lifted at once. We need to realize that.”

Additional restrictions will be relaxed as the curve flattens.

“It’s important we do this step-wise reduction in our restrictions; that can ease us toward some normalcy while continuing to do everything we can to reduce the spread,” she said.

Business owners and customers alike have responsibilities to ensure restrictions continue to be relaxed.

“Are you doing everything you can to minimize the risk and keep those who are most vulnerable safe and healthy?” she said, in reference to business owners.

Are patrons aware of risks and doing everything they can to protect themselves and others from exposure?

Updated figures, as of Friday evening, include 244 positive COVID-19 cases in Adams County, 20 in Clay County, five in Webster County and one in Nuckolls County, for a total of 270 cases to date among health district residents.

One hundred seventy-four of those individuals — 64% of the total — have recovered.

Eric Barber, president and CEO of Mary Lanning Healthcare, said Friday morning that the hospital had four COVID-19-positive patients, two of whom were on ventilators. Mary Lanning had seen two recoveries and one death since the May 8 news conference.

Barber said the trend is in the right direction, based on the number of patients in the hospital.

He said the number of admissions peaked about three weeks ago, but reiterated Bever’s warning that the threat of increased spread isn’t over.

“I think it’s important that even though that data bears out, Michele’s absolutely right,” he said. “We still have to follow guidance as we move out of this to prevent a second spike.”

In Friday night’s news release, Bever said that South Heartland has received nearly all of the results from a Nebraska National Guard testing event Monday and Tuesday in Hastings.

“Fifteen of the test results from that event were positive, which is about 4.5%,” she said. “Of those, nine are residents of South Heartland district, and six live outside of our health district.”

“We continue to encourage testing for anyone who has symptoms, anyone who is a health care worker or responder, anyone who works in essential or critical infrastructure sectors, and anyone who has come into close contact with a confirmed positive case,” Bever said.

Residents who are ill or have any symptoms consistent with coronavirus disease are encouraged to stay home from work and isolate at home to avoid spreading the illness to others.

“Please be aware of the COVID-19 symptoms, which may include a cough, fever, fatigue, difficulty breathing, runny nose, diarrhea, headache and sore throat,” she said. “Symptoms can also include nausea/vomiting, body aces, and loss of taste and smell. In many cases, a person will have more than one of these symptoms.”

The Two Rivers Public Health Department, which covers seven counties to the west of the Hastings area, announced on Friday that six new cases had been confirmed in its jurisdiction. Of those, three were in Dawson County, two were in Buffalo County, and one was in Kearney County, which now has recorded 10 positive cases to date.

To date, the Two Rivers district has recorded a total of 924 cases, 757 of which have been in Dawson County. Buffalo County has recorded 128 cases.

In the Central Health District, which includes Hall, Hamilton and Merrick counties, the current case count as of Friday was 1,474, with a death toll of 46.

Statewide, a total of 9,772 positive cases of COVID-19 had been reported to date, the Nebraska Department of Health and Human Services reported Friday evening. The state’s death toll stood at 119.