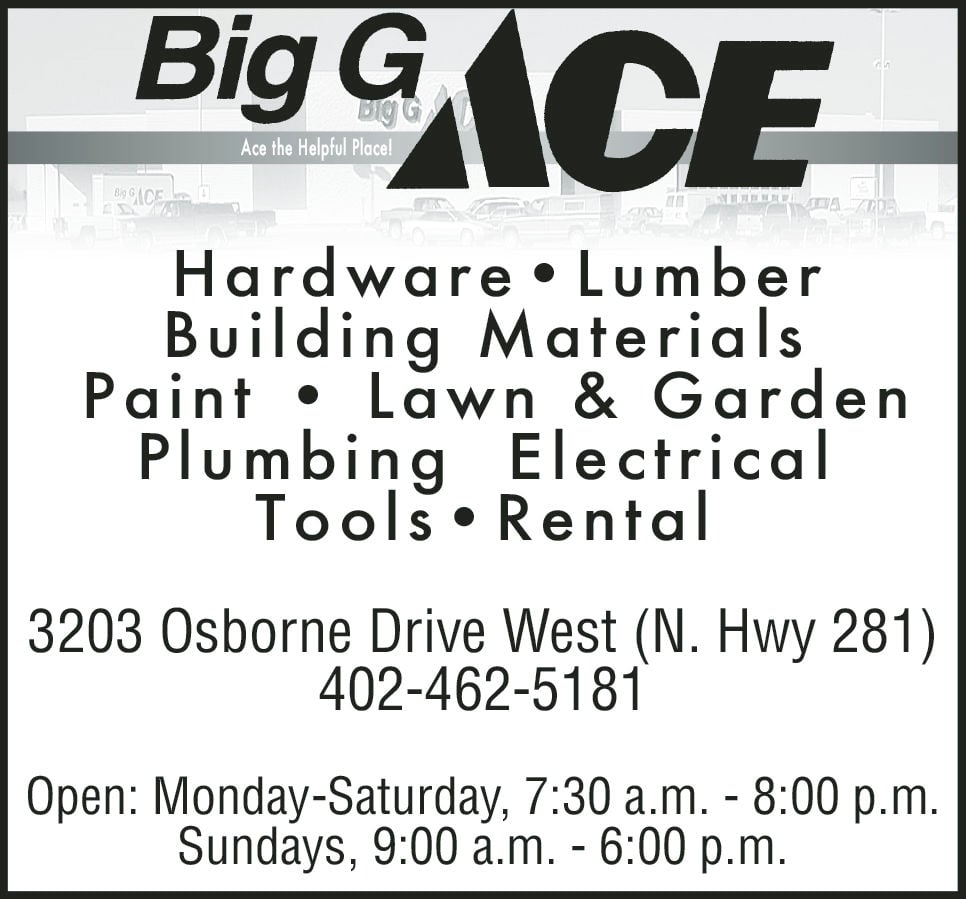 Beginning Thursday, the number of members of the public inside the Adams County Courthouse at any one time will be limited to 10.

Gov. Pete Ricketts announced Monday afternoon public events and gatherings in Nebraska will be limited to 10 people or fewer to prevent or control the spread of the novel coronavirus disease, or COVID-19, following guidance from the U.S. Centers for Disease Control and Prevention.

The Adams County Board of Supervisors had its regular meeting Tuesday morning but limited attendance in the meeting room to 10 people, including board members themselves.

Supervisor Scott Thomsen, who chairs the county’s security committee, said Board Chairman Lee Hogan made the decision Wednesday morning to limit public access to the courthouse.

“We are looking out not only for our own employees, but for them, too,” Thomsen said, referring to the public. “For a brief period of time we’re going to go back to instituting random screening of employees just so there’s less contact with the bins that the public puts all their change, keys and stuff. We’re just trying to limit exposure.

“While that may not be the thing people want to hear, it’s all because of this (virus situation) and as soon as this is over we’ll go back to the way we were before.”

Thomsen encouraged the public to pay taxes online or by mail.

While giving his committee reports at the supervisors meeting on Tuesday, Thomsen said security personnel at the courthouse entrance have been diligent in cleaning the bins.

He said allowing county employees to bypass security with their identification badges, like they used to do, will cut down on tactile contact.

“When it gets busy (security) they can’t clean it after every person touches it,” he said. “This will enable us to keep people safer.”

He didn’t know how long the policy would be in effect.

“You tell me how long this virus is going to last and we’ll pick that date,” he said. “But you know, this may shorten the duration of the time frame just based on taking little steps like that. It’s all because of this that we’re doing it. No other reason.

“I know the state is going to allow only so many people in the driver’s examiners room. We just don’t want to get a backlog of people standing inside and putting everybody at risk. Things change here every day, and we’re just trying to stay ahead of the curve. We want to keep the curve down.”

Thomsen had not heard from judges Wednesday if court schedules would be altered.

As coronavirus continues to spread throughout the world, it’s normal to be worried about catching it — and that’s causing rising anxiety level…