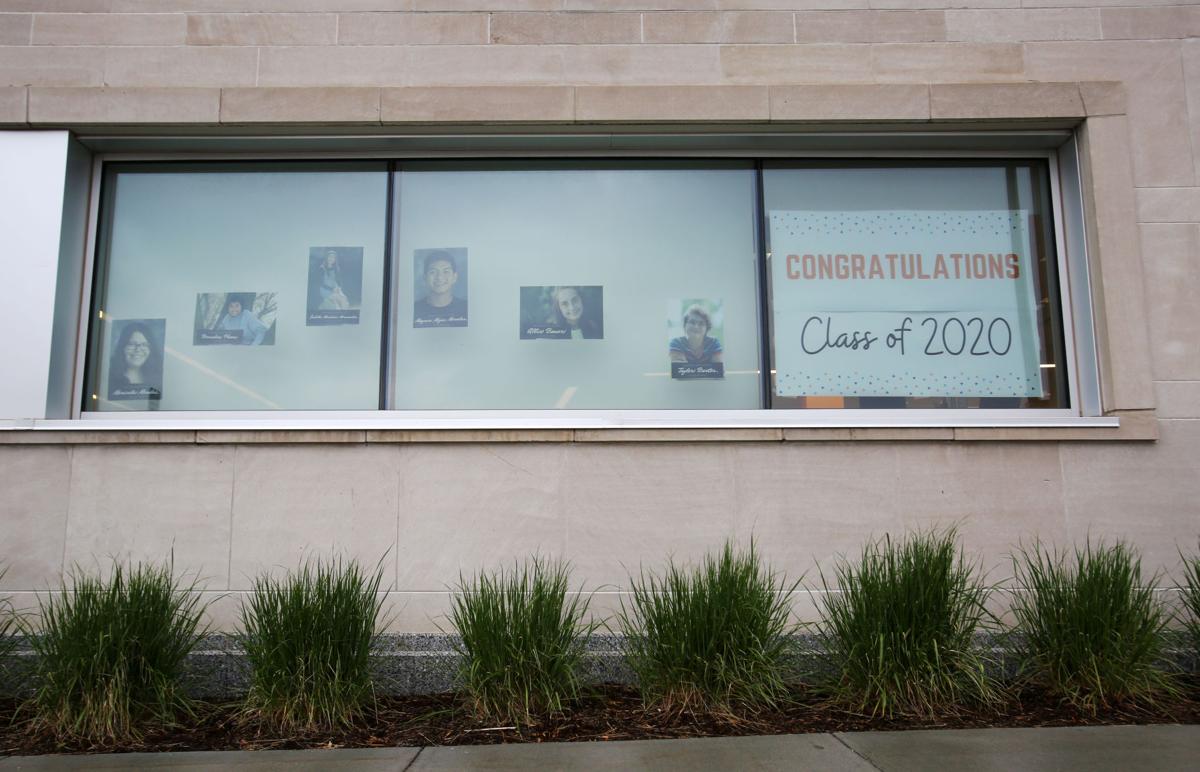 Senior photos are displayed Thursday in the windows at Hastings Public Library. 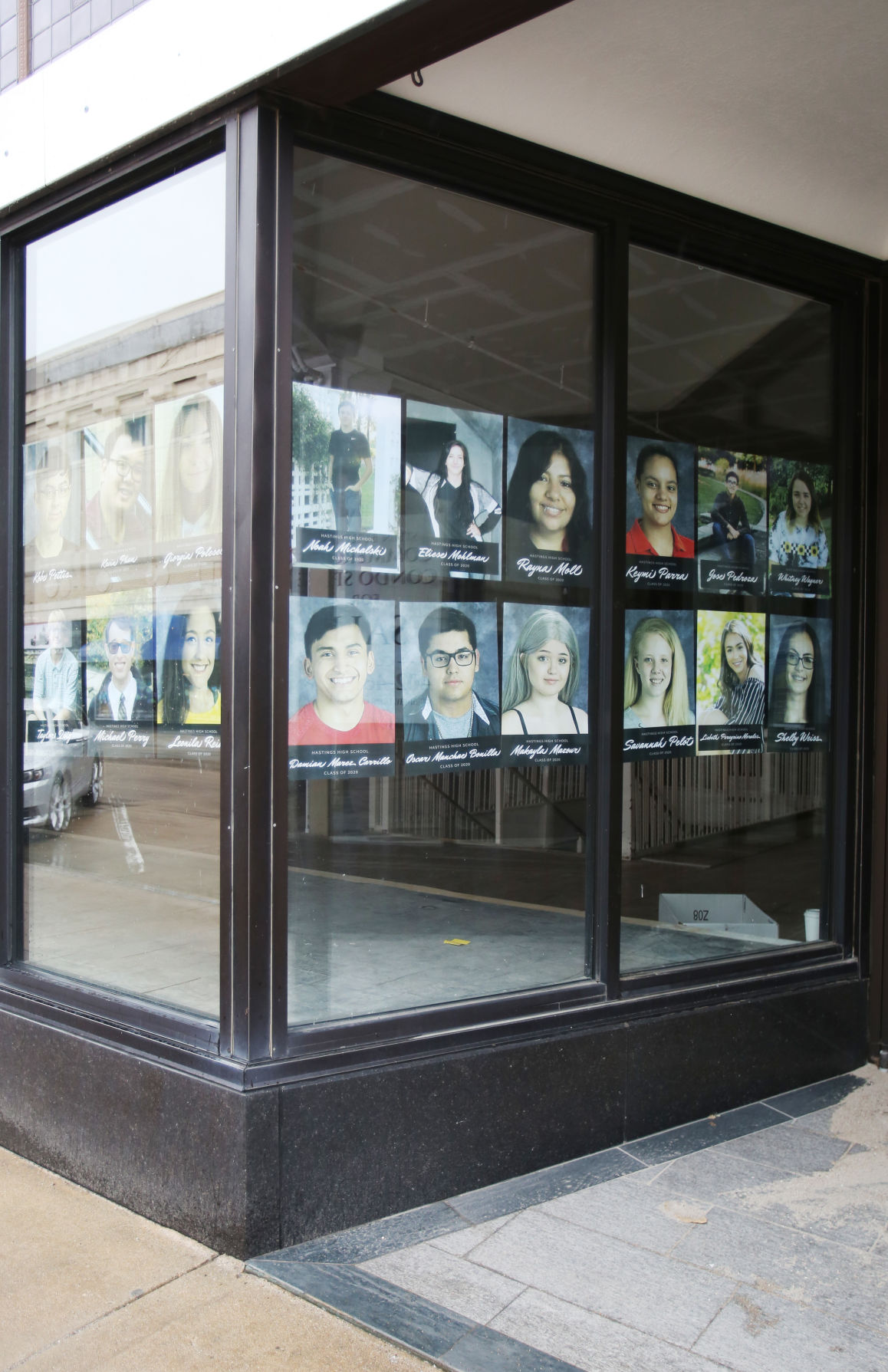 Portraits of area high school seniors are displayed in downtown Hastings in many windows including at the Stein Building, seen Thursday. 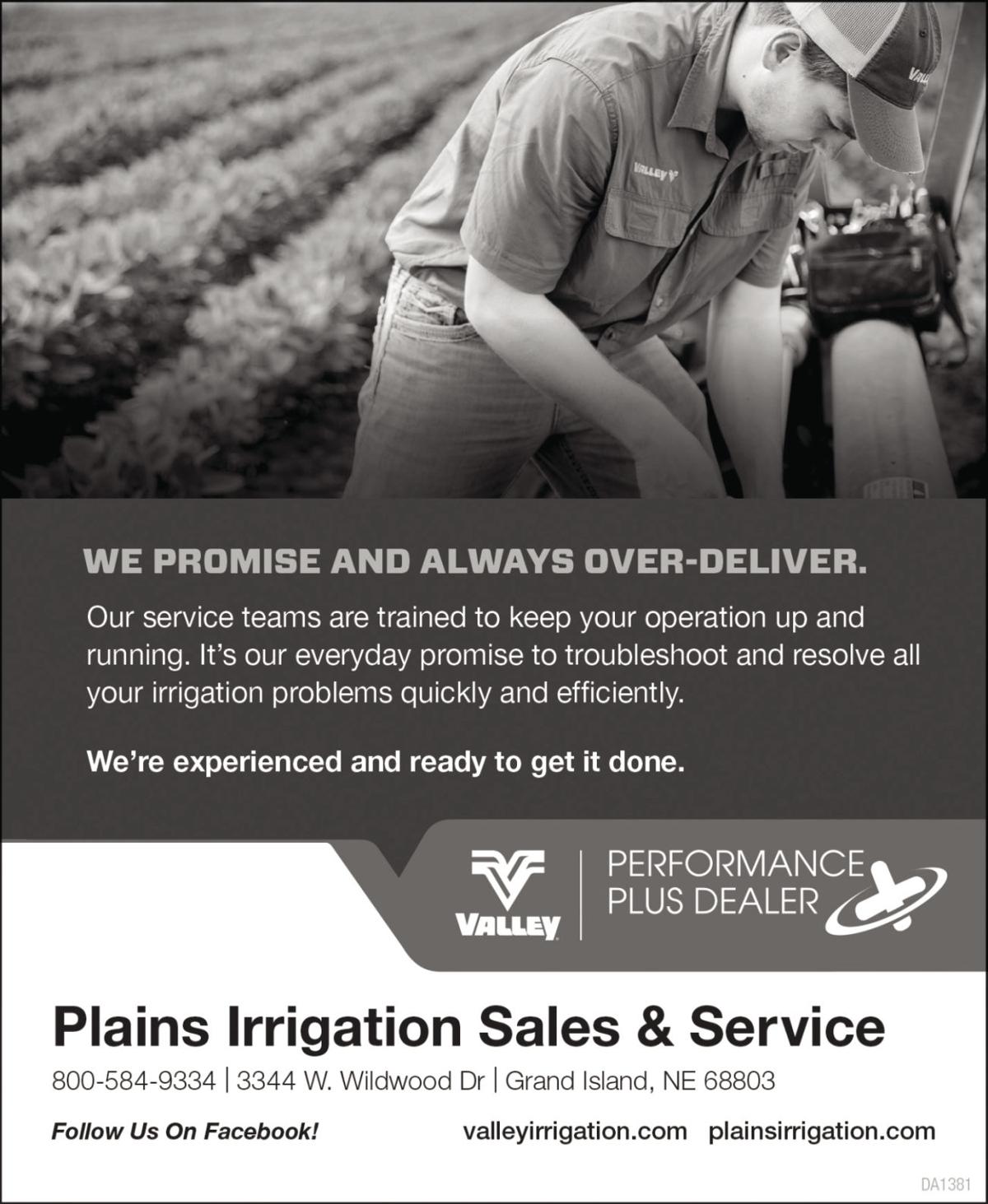 Instead of wearing a cap and gown for what would have been his graduation ceremony on May 10, Tate Schmidt watched a Facebook Live event celebrating his class on that day.

The St. Cecilia High School senior said it was just one part of the weird ending to his senior year.

“It will definitely be something we’ll never forget,” he said. “It was a really unfortunate conclusion to what was supposed to be one of the best years of our lives.”

Area schools canceled in-person classes in March in an effort to help curb the spread of the novel coronavirus disease, COVID-19. Senior students this year missed several spring activities that mark the end of their high school careers, such as prom, musicals and spring sports.

Connor Creech, a senior at Hastings High School, said one of the things he missed was an audience for the state high school basketball tournament. It was his first time as a player, but he had been to the tournament in past years and was used to thousands of people lining the stands and cheering on their favorite teams.

But due to the pandemic, only immediate family members could attend the games. At the time, Creech said he simply focused on playing his best, but in hindsight, he realizes it was something he missed out on.

His baseball season also was canceled, but he is keeping his spirits up.

Morgan Baker, an Adams Central senior, said all of the normal milestones were disrupted, such as her the last day of classes and final performances with the dance team. Her last performance with the dance team ended up being at a basketball game, but it didn’t feel significant at the time.

“The hardest thing has been missing out on all of those ‘lasts,’ because we didn’t realize they were the last,” she said.

While there are a lot of things the senior class has missed out on, Baker said, she has cherished the extra time with family before she goes off to college in the fall.

“I was able to have that time with them before I go off to college,” she said.

Baker said she and her classmates had an amazing support system in their parents, as well as teachers.

“I felt we were getting that class experience that we needed,” she said. “I think they’ve done a great job of making sure we had the skills to go on to college.”

Evan Johnson, an Adams Central graduate, said the regular class periods helped keep a sense of “school” while he and his classmates had to remain separated. It was a chance to discuss topics and interact with fellow students.

“It felt a lot more like a class period,” he said. “I think having the ability to see your classmates made the whole situation easier because you’re still able to interact with the friends you’re used to seeing.”

Not only did the students miss out on the celebration, but the community did, as well.

Jessica McAndrew, executive director of the Hastings Public Schools Foundation, said she discovered that when several senior parents and area businesses expressed interest in finding another way to honor the seniors.

“I didn’t realize what a community celebration it is,” she said of graduation time. “The whole community gets excited. It’s a big deal to people.”

Each of the three local Hastings high schools had posters printed with the names and faces of each graduating student.

McAndrew said they made two posters for each student. One will be displayed in a downtown business. Another will be given to students as part of their eventual graduation ceremony, whatever that looks like.

(Hastings High, Adams Central and St. Cecilia all have penciled in July 26 as the date for their delayed commencement ceremonies, whether they take place in person or in another way.)

Hauli Sabatka, executive director of advancement at Hastings Catholic Schools, described the poster project as a fun way to celebrate the graduating class despite the unusual circumstances.

“It was just a way to honor seniors and do something special,” she said. “It’s nice for our community to do that. It’s great to see all of our schools coming together.”

Jordyn Barbee, an Adams Central senior, appreciated the gesture of both the schools as well as the business owners willing to celebrate with them.

“I think it is very thoughtful and a great idea so our community can see everyone who graduated,” she said.

For Barbee, her scheduled graduation day held a surprise. Her family organized a parade of cars to drive by her house to celebrate the day.

“They tried to make the best of it,” she said. “It was very sweet for me to see because I was not expecting that at all.”