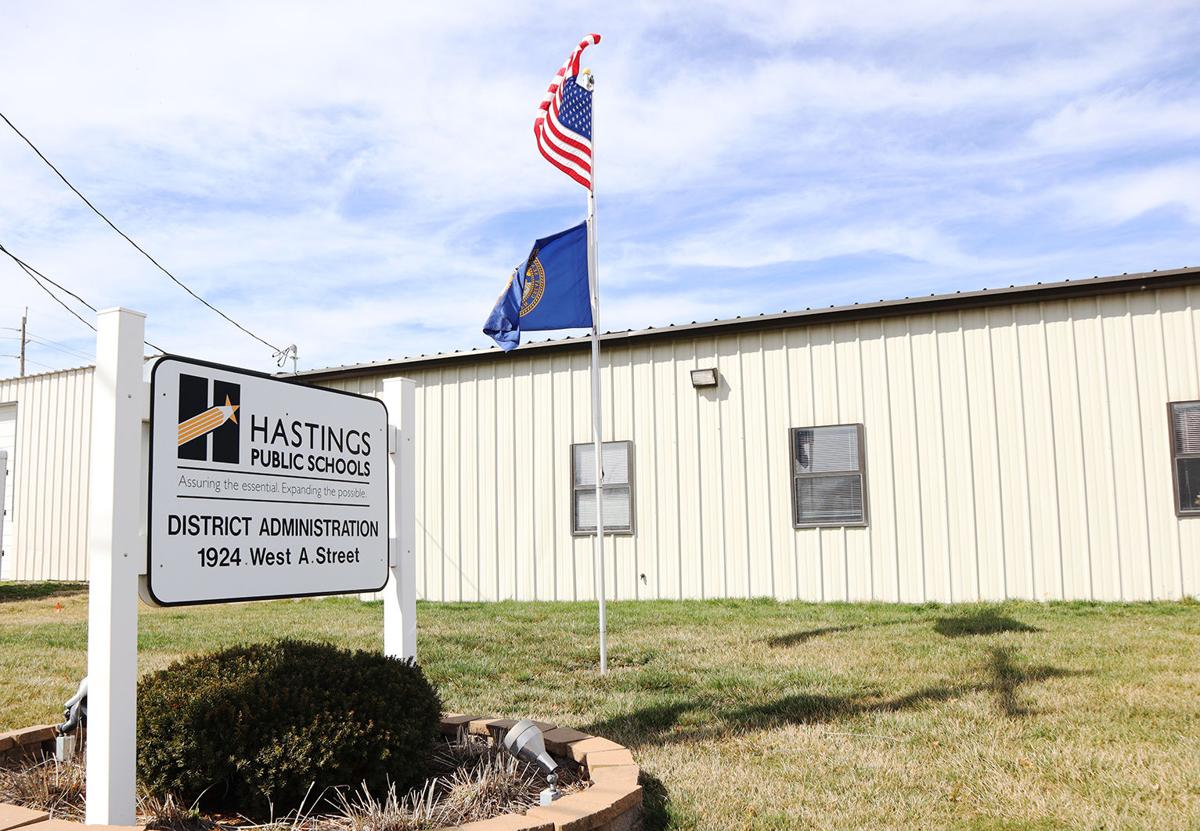 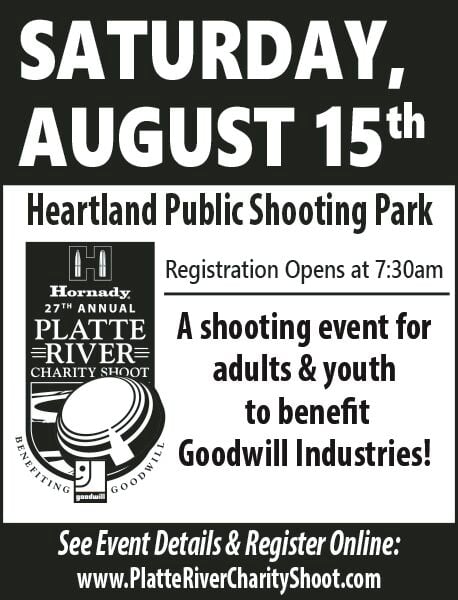 Throughout this process of reopening Hastings Public Schools, district officials are working hard to communicate with parents.

The virtual town hall was streamed on the Hastings Public Schools Facebook page. The event generated more than 400 comments, many of which were questions, and more than 5,000 views.

“I understand parents want more specifics than we have right now,” Schneider said in an interview on Tuesday afternoon. “The truth of the matter is we don’t know all the specifics yet. There’s not a book that tells us how to do this. The e-learning, because it’s so new, both to us and parents, people want more specific information than we have, but the fact of the matter is we are developing that as we speak and we don’t have it fully developed yet. And it’s not going to be perfect at the start of the year, but we are trying to have as flexible of options as (we can for) parents so that we can have school, and this is an extremely difficult process.”

Schneider introduced the district’s reopening plan, which included the requirement for face coverings, at the Board of Education’s work session on July 9.

“The face coverings are so controversial we can’t make everybody happy,” he said. “The key was we were able to communicate, so that’s a real positive thing. Not everybody is in full support of our plan. I don’t know how you get everybody in full support under these circumstances.”

Board members will act on the plan during their regular meeting on Aug. 10.

HPS parents have until Friday to opt their students into online learning.

“Of course, some of the people that are choosing online learning are doing so because they don’t like the face-covering requirement, or don’t agree with it,” Schneider said. “The question I’ve had from some of those people is, ‘So if the board doesn’t approve face coverings on Aug. 10 and I change my mind and I want to send my kid to school as opposed to the e-learning, would (the district) allow that?’ The answer is ‘Absolutely.’ If the board changes our plan because they think that’s best, then we will adapt and be flexible with parents.”

A deadline for online learning responses was needed, so the district could establish staffing assignments.

“We’ll try to accommodate as best as we can, but the reality is we have to make class sizes work, both for those in person and e-learning,” Schneider said of parents who don’t respond by Friday. “We’ll do everything we can to help families but it’s not going to be perfect.”

Just as the process of establishing online learning programs is in progress and not perfect, so too is the idea that students and teachers will wear masks for the entire eight-hour school day.

The district also encourages families to send masks with students if they have some the students have been using and feel comfortable with.

The district hopes activities will continue in some manner.

“We’re going to have to follow the state guidance on that,” Schneider said. “There’s just a lot of uncertainty.”

At Hastings Middle School, faculty have talked about possibly having half of band attending band class each day, so the members in class on a given day could spread out, he said.

“I don’t think we think anything is going to be normal, but we hope to have them in some capacity,” Schneider said. “But we just don’t know and we’ll have to see how this goes.”