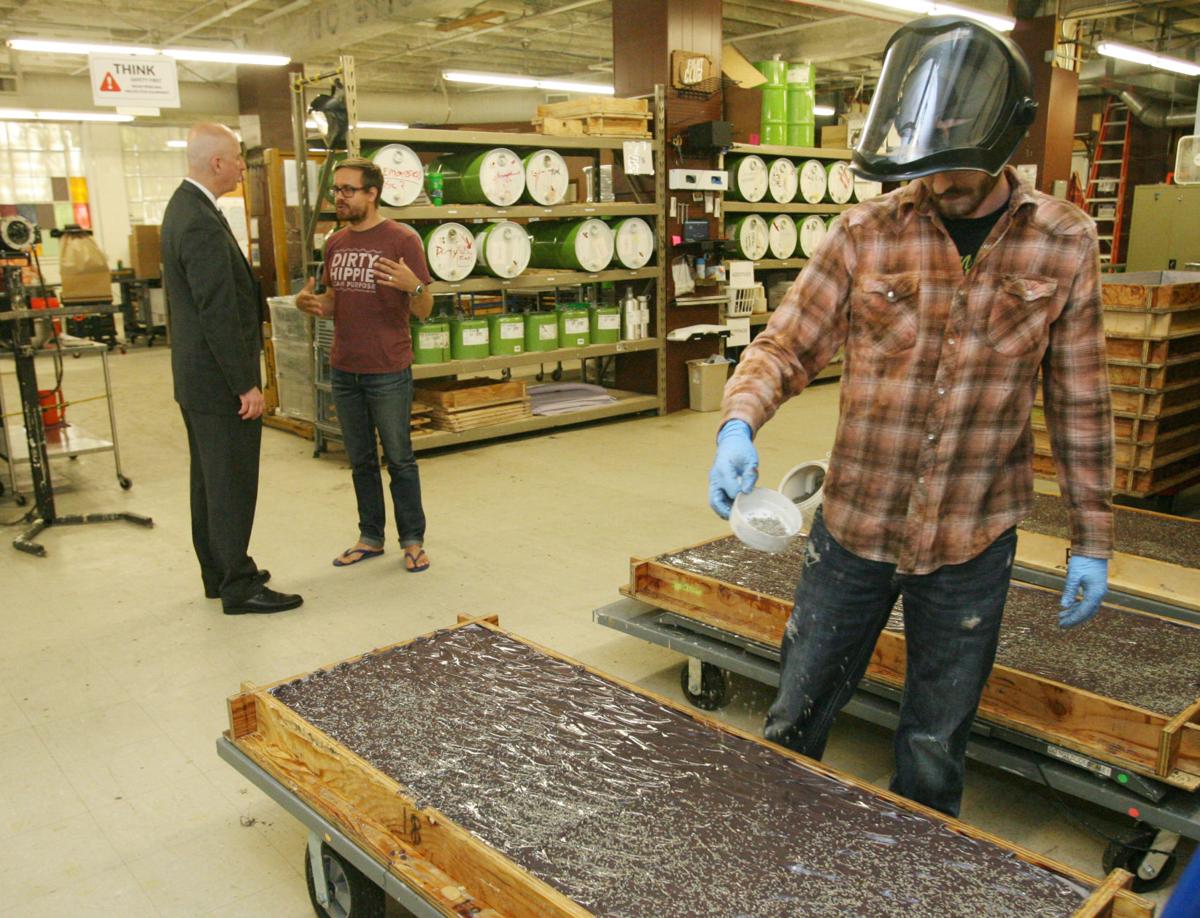 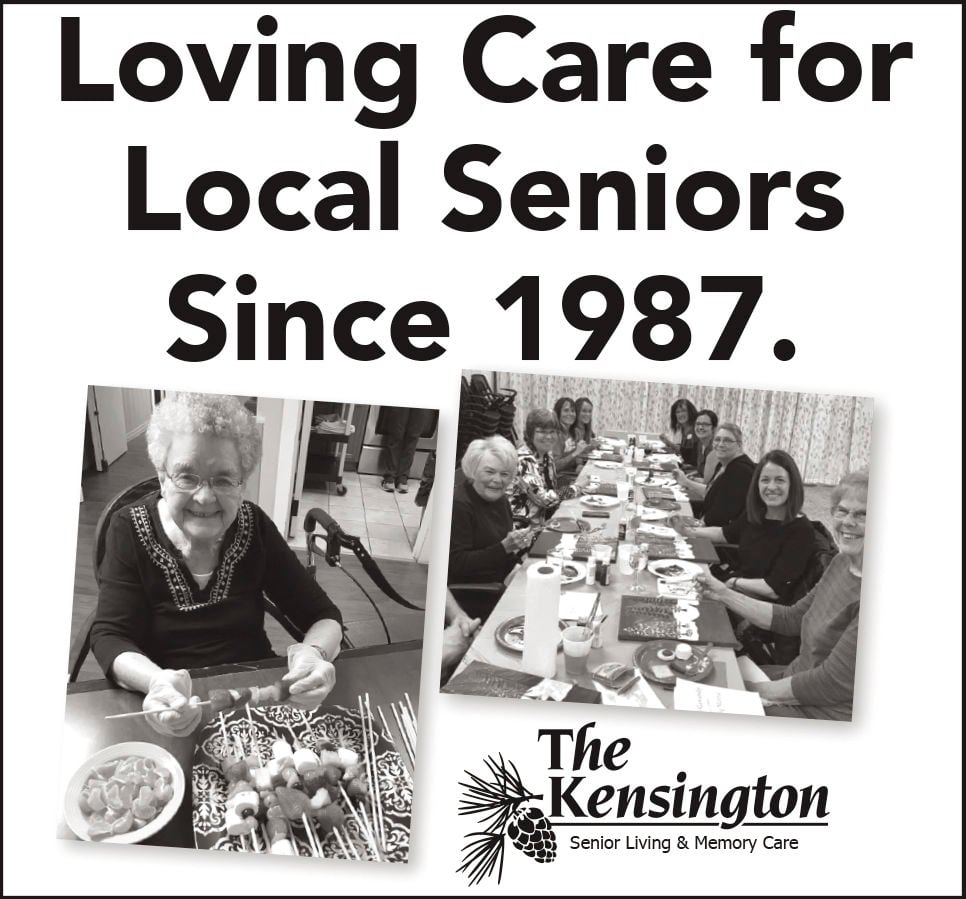 Pacha Soap of Hastings is working to help solve the shortage of hand sanitizer brought about by the novel coronavirus disease, or COVID-19.

“They already had some ingredients on order, so we’re going to use their ingredients and mix some up for them,” he said.

“We are humbled by the overwhelming support of our local businesses, such as Pacha Soap, as well as the entire community, who are doing all they can to help others during this time,” she said. “It speaks volumes about Hastings and its residents when we all come together to help provide safe and effective care.”{/div}

Vrbas said Pacha planned to begin making hand sanitizer that day in the former Bimbo Bakery, which Pacha is leasing and finished renovating on Sunday.

He is thankful to contractor Seth Krueger of Hastings as well as Roger and Cyndi Shores, who own the former bakery building, who donated their time and resources to help kick off the hand sanitizer effort.

Not only has Mary Lanning reached out to Pacha, but Vrbas said so have hospitals in Florida and New York also have asked Pacha to provide hand sanitizer.

Being located in Hastings is an advantageous situation for Pacha when it comes to making hand sanitizer.

“Because within an 80-mile radius of Hastings there are millions of gallons of ethanol,” Vrbas said. “If we can tap into that ethanol, then it really allows us to make an unlimited supply of hand sanitizer for hospitals and really anybody who needs it.”

The ethanol industry is highly regulated, however, and Vrbas said it’s not possible to just go to an ethanol plant and get ethanol. Ethanol is regulated and subject to taxes and permitting.

A denaturant, isopropyl alcohol, is added, so ethanol can’t be turned into liquor.

He said local ethanol companies have been willing to participate in the effort to create hand sanitizer.

Pacha is calling the project “We Got This,” first making hand sanitizer for Mary Lanning and local nursing homes and then other institutions around Nebraska and the country.

Vrbas said the federal Food and Drug Administration requires alcohol used in hand sanitizer to be cosmetic grade. What comes out of an ethanol plant is fuel-grade alcohol.

“But yet it will kill a virus,” he said. “If we can lower the restrictions a bit more, we can get plenty of hand sanitizer out in a safe, measured way using the proper formula and guidelines.”

The recipe Pacha is using, according to guidelines laid out by the FDA, includes ethyl alcohol, denatured with isopropyl alcohol, glycerol, hydrogen peroxide and distilled water.

The FDA is allowing companies like Pacha that don’t necessarily have all the permitting to make hand sanitizer temporarily. The issue is the availability of an acceptable grade of alcohol.

“The bottom line is hospitals and our nursing homes, some of them have shortages of hand sanitizer, from what we understand,” Vrbas said. “We will provide as much as we can possibly get. What we’re really asking is that the vice president (Mike Pence) and his task force would make this really simple and go to these ethanol plants that have an abundance of ethanol because their market is not incredibly great right now and mobilize people to make hand sanitizer.”

Part of Pacha’s mission as a company has been to advocate for hand washing around the world.

“It’s neat to see an opportunity where we can help,” Vrbas said. “Hand sanitizing solution is really especially valuable for hospitals and especially valuable for nursing homes or areas where health care professionals are working with patients. That’s what they really need. To see they have shortages is strange. Enter Nebraska, where we have millions of gallons of ethanol. We really just need to rally behind making that a smoother process or transition.”

Pacha obtained 10 drums of isopropyl alcohol through suppliers — enough to make hand sanitizer for Mary Lanning and other local institutions.

“But 10 drums, it’s a drop in the bucket in comparison to the massive amount we would need,” Vrbas said, referring to the need around the country.