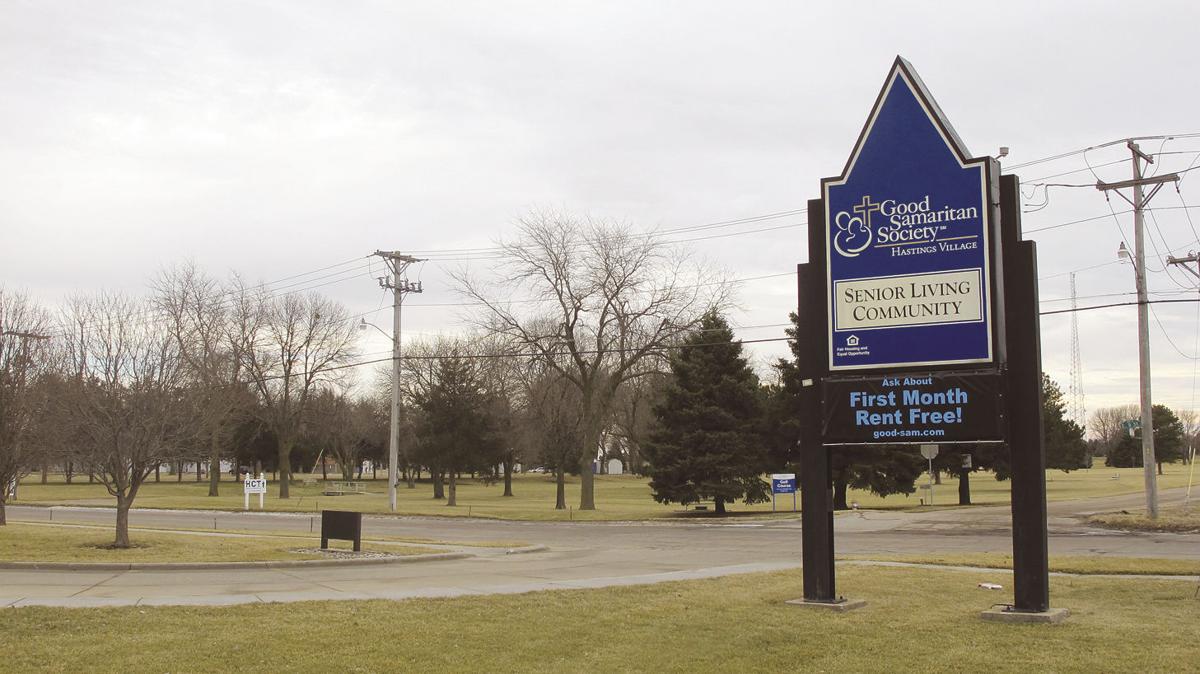 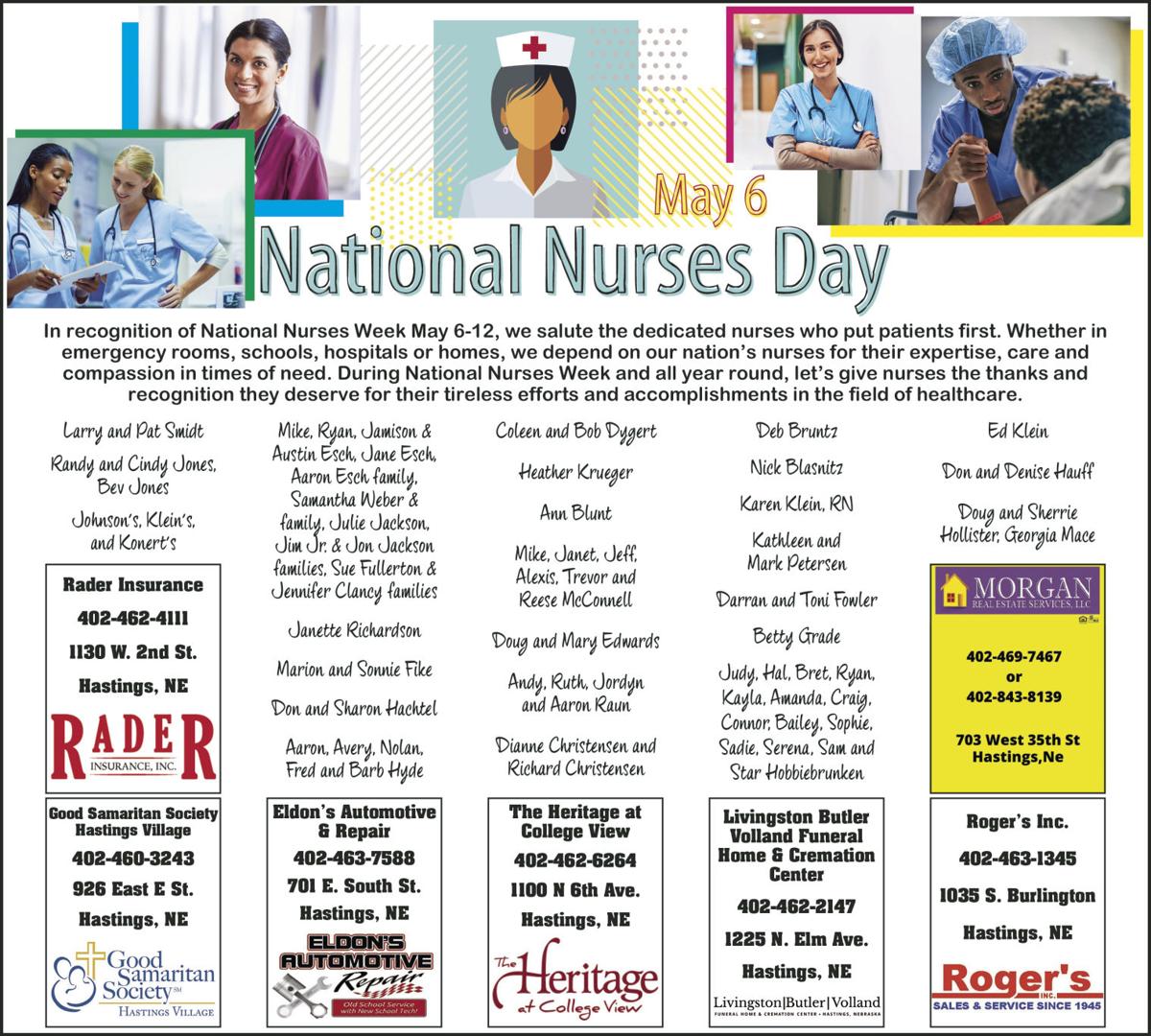 Good Samaritan Society-Hastings Village has completed mass testing of residents and employees for the novel coronavirus disease, COVID-19, and has learned that nine additional skilled-nursing facility residents and eight employees have been confirmed as positive cases, the organization announced in a news release Tuesday.

The additional positive cases mean a total of 12 residents and eight employees have tested positive on the Hastings campus commonly known as Good Samaritan Village.

“We are deeply saddened to report that four of these residents passed away following their COVID-19 diagnosis,” the organization said. “All of our residents are like family to us at Good Samaritan Society. Today, we pray for and with their families for comfort, healing and guidance during this incredibly difficult time.”

Six of the eight employees have experienced no symptoms, the organization said.

Skilled-nursing residents on the Hastings campus who test positive for COVID-19 are isolated in a specific care area in the facility with dedicated staff caring for them.

Employees there continue to follow U.S. Centers for Disease Control and Prevention guidance on COVID-19 preventative measures, including restriction of visitors, masks for all employees, and frequent monitoring of employees and residents for signs and symptoms of respiratory illness, the organization said.

“We continue to work closely with the department of health to help ensure we do all we can to protect our residents and staff members from this illness. The health and safety of our community remains our highest priority.”

Altogether, Adams County has recorded six deaths to date related to COVID-19. The South Heartland District Health Department on Tuesday night reported the sixth death — that of a man in his 60s who had underlying medical conditions.

“It is with sadness that we report another COVID-19-related death in our district,” said Michele Bever, South Heartland executive director, in a news release.

South Heartland also announced one additional confirmed COVID-19 case on Tuesday night — an Adams County woman in her 40s. The one new case pushes the district’s running total of confirmed positive cases to 222, including 204 in Adams County, 13 in Clay County, five in Webster County and zero in Nuckolls County.

As of Tuesday afternoon, the Central District Health Department, which serves Hall, Hamilton and Merrick counties, had reported a running total of 1,350 positive COVID-19 cases in the three counties, including 1,285 in Hall, 50 in Hamilton and 15 in Merrick.

The Two Rivers Public Health Department, which serves Kearney, Franklin, Buffalo, Phelps, Harlan, Gosper and Dawson counties, announced one new Kearney County case on Tuesday along with seven in Dawson County and one in Buffalo County.

As of Tuesday, the Two Rivers health district has recorded a total of 689 cases, which also include 551 in Dawson County, 108 in Buffalo, 10 in Gosper and nine in Phelps.

The Public Health Solutions District Health Department, which serves Fillmore, Thayer, Jefferson, Saline and Gage counties, had reported a total of 311 cases as of Monday, including three in Fillmore County and none in Thayer County.

The Nebraska Department of Health and Human Services on Tuesday evening was reporting a statewide total of 6,438 positive COVID-19 cases to date, with 82 deaths.

In neighboring Kansas, the statewide case count to date stood at 5,458 as of Tuesday, with 137 deaths. So far, Jewell County, which is part of the Tribune’s coverage area, has recorded four cases. Smith County, also in Tribland, has recorded two.