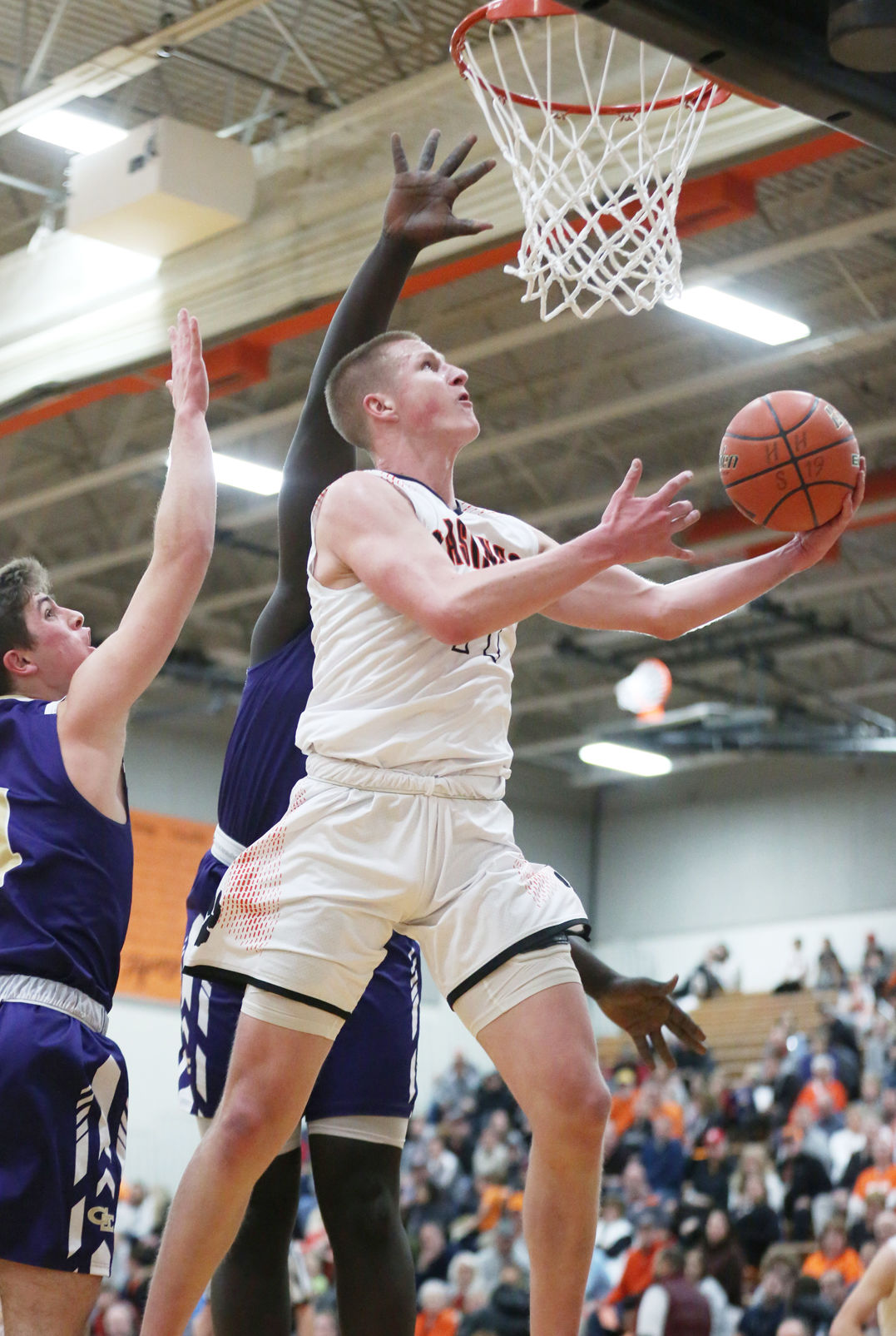 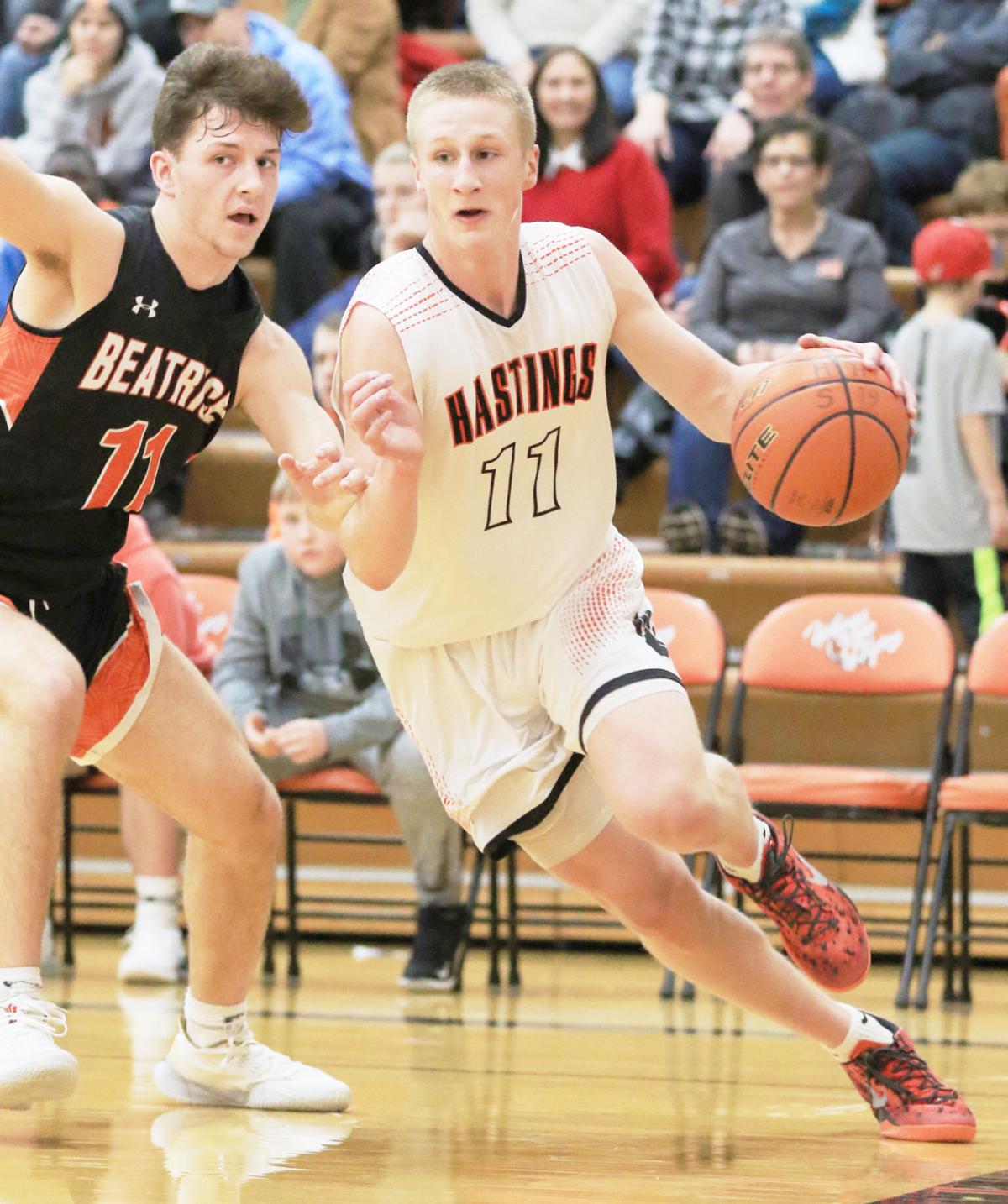 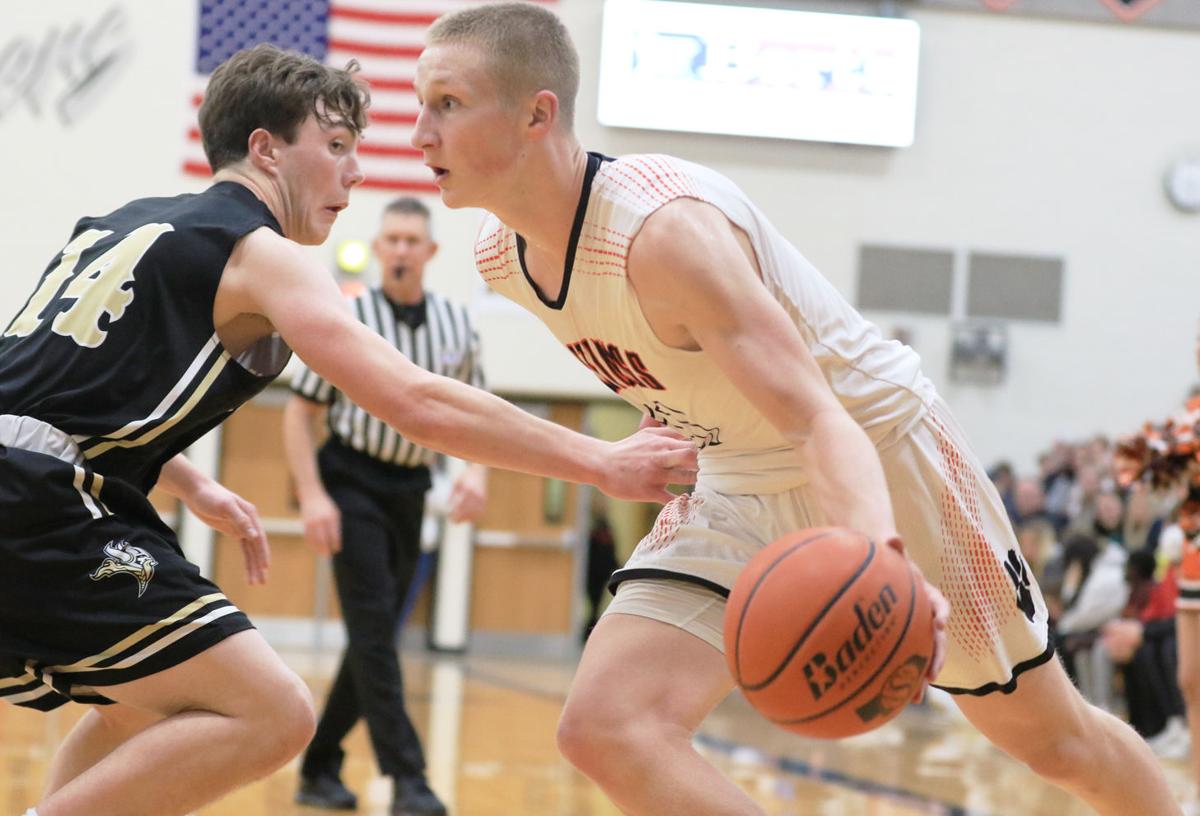 It’s become a cliche to say that someone eats, sleeps, and breathes basketball; a fun slogan to put on a t-shirt. But, every once in a while, the player it’s describing actually lives up to the saying.

Connor Creech is one of those players.

Connor has been around the game basically since birth. With a father that was a coach in college, he was doing drills and shooting around with the big boys before practice when he was in second grade. From the moment he wakes up in the morning to when his head hits the pillow at night, Connor is thinking about basketball.

“There have been a lot of things I’ve had to give up. I get up early, I don’t go out at night so I can be well rested to go to the gym in the morning, I skipped prom and homecoming to play in AAU tournaments. You just have to give up a lot of things, but, if you truly love it, like I do, you don’t really think of it like that. It’s just something I’d rather do,” Connor said.

It’s that kind of passion, coupled with a desire to outwork every other player, that led to Connor being named this year’s Tribland boys basketball Player of the Year. His outstanding individual season was paired with one of the best years the Hastings High program has seen in recent memory, as he led the Tigers to their first state tourney berth in 16 years.

“Obviously, we fell short of our goal, which I would do anything to have one more year to get that back, but it was a pretty successful year if you just look at it, put your ego aside and look what we did. It hadn’t been done in a long time,” Connor said.

“I think it goes back to when he was just a little guy and he was our water boy at Hastings College,” said father and Hastings High head coach Lance Creech. “He had an opportunity as a very young kid to really learn from some great players... Seeing what made them great and watching film with me at night and understanding the flow of the game — he would ask me questions as a young kid, and I knew he was pretty intuitive as far as how the game is played and how I want it to be played.”

Connor averaged 16.4 points per game and was the driving force that propelled Hastings to a 21-4 season, in which it battled some of the top teams in the state. He was second on the team in rebounds (5.7 per game), first in assists and steals, and he even became the program’s all-time leader in points for a career.

But despite all the accolades, it was bringing the Tigers back as one of the better teams in the state that made Connor the most proud.

“Probably the proudest moment I guess I would say was the day we won the conference championship against Scottsbluff, and he happened to break the all-time leading scoring record. He had no idea (about it),” Lance said. “He was actually happier to win a conference championship than to break the record. He said to me when we got home, ‘Dad, I’d trade every one of these points for a chance to play in the state tournament,’ which we ultimately got anyway.

“To me, that showed a maturity and a growth in him that was pretty special.”

Throughout the year, Connor proved to be “the guy” for Hastings.

During this time of no sports or activities — in an attempt to prevent the spread of the novel coronavirus, COVID-19 — Lance Creech has filled his down time with watching film from HHS games this season. And even though he lived through all the moments, the HHS coach was surprised at the high number of times Connor was called upon to make a clutch play, coming through more often than not.

“You just kind of forget how many big shots and big plays he made throughout his career,” Lance said. “Several games where we just needed to make a play and basically everybody in the gym knew he was going to get the ball, and he managed to make something happen.”

Connor wants to be in those situations, when the drama is high and his team has one last chance to extend the game or win it. He trusts his own abilities and knows he’ll be shouldered with the loss if he fails, but he accepts that responsibility.

It requires a lot of trust to be put in those scenarios. In this case, trust that’s based off of years of seeing him come through in those moments. Connor and Lance have built that trust from father and son to coach and player over the years, and it hasn’t always been easy.

“Whether it’s right or wrong, I’ve tried to always be harder on both of my boys when they played for me, just to make sure everybody knew I was going to hold them to the same standard as everybody else,” Lance said, referring to Connor’s older brother Christian. “It was probably sometimes a little overboard, the way I would get on them...but at the same time I felt it was necessary and beneficial.

Connor knows his dad is hard on him. He said that’s evident from the number of times the senior has been kicked out of practice (when asked how many times he’s been kicked out, Connor responded with, “a few too many”).

“I think it made me who I am. He kind of made me thick-skinned, tough-minded because he’s always on me the most... Some nights, I didn’t want to come home. I was like, ‘No way, I’m not going there.’ I would tell my mom, ‘You talk to him because I am not going to talk to him,’ “ Connor said with a laugh.

But in spite of all the hardships that come with a father-son, coach-player relationship, Connor feels blessed to have shared this memorable season with one of his closest loved ones.

“It’s really special. Not many people get do the thing they love with the people they love the most every day, so I’m pretty fortunate for that,” Connor said.

The Tigers may not have advanced as far as they’d hoped in the state tournament, but the season as a whole served as a happy ending for the story of Connor’s prep career. He and four other seniors, many of which had been playing together since they were in grade school, booked Hastings’ first trip to the state tourney since 2004 and kept pace with Creighton Prep for a state record-tying 59th state appearance.

Connor said the five seniors have become a family.

“Obviously, we had talked about (making state) ever since we were in second grade. We were so excited to get to high school and play,” he said. “It was really cool doing it with my best friends; we’ve just played together for so long. To kind of put us back on the map, so to say, it was really fun.”

Connor will take the next step in his career, playing for the Western Nebraska Cougars. He believes he’ll be able to play at the Division I level someday, and he thinks WN coach Cory Fehringer — longtime friend of the family and former player at Hastings College under Lance — will be able to help him reach those goals.

Connor’s intelligence and work ethic will help him succeed at the next level; though, there is sure to be some adversity along the way, as there always is with any player making the transition.

Lance confirmed he was stepping down as the Tigers’ head coach to focus on being more involved with his family. That should free him up for a few more opportunities to see Connor play as a Cougar. Though it’ll be different playing for somebody that’s not his father, Connor is excited for the opportunity.