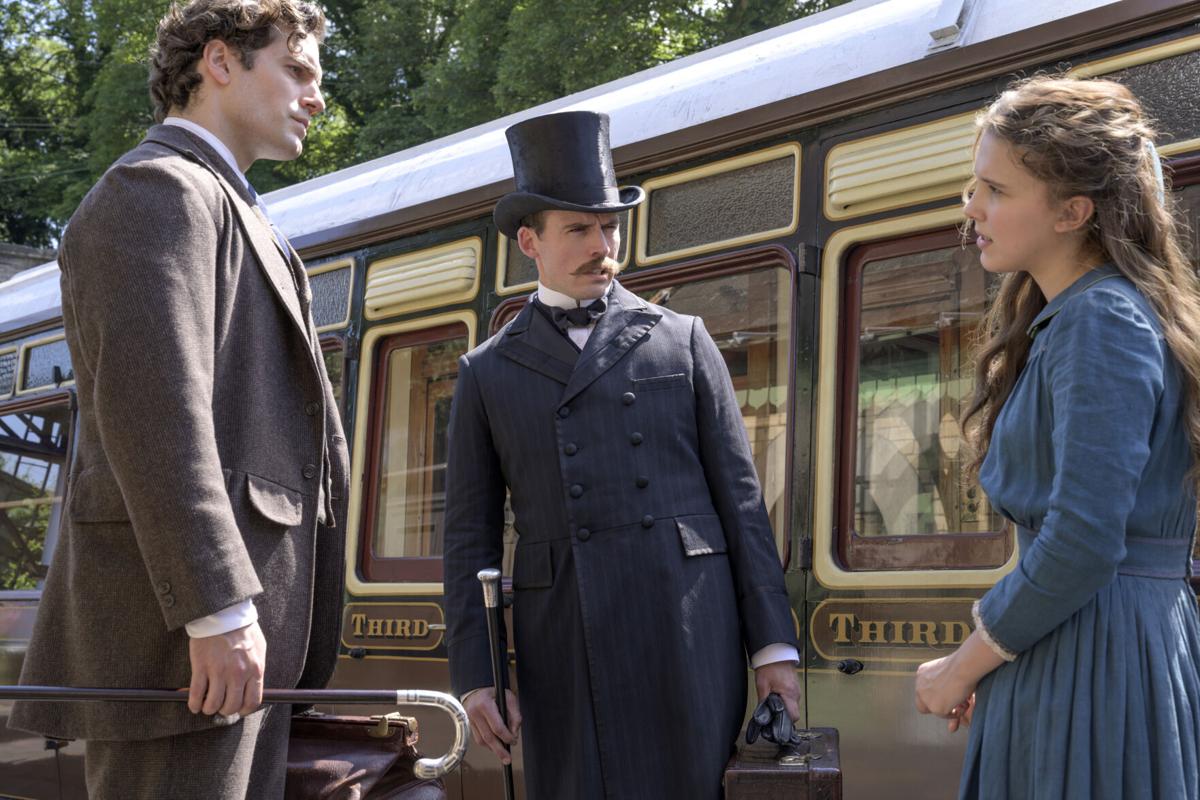 Henry Cavill uncovered a different side of detective Sherlock Holmes.

The British actor plays the iconic sleuth in "Enola Holmes," a film about Sherlock's younger sister working to solve a mystery of her own.

But in this movie, Sherlock is portrayed as never before, with Cavill drawing out the steely detective's empathy through his relationship with his teenage sibling.

"There was some deep, deep connective tissue there, which was Sherlock connecting to his youth, connecting to Enola," Cavill told the Daily News. "We decided to pare it back a little bit, but that still existed in the subtext. It still existed with the fact that he was being emotional at all. That he had this kindness, this relationship with her. He doesn't have that with anyone else."

Millie Bobby Brown stars as Enola in the movie, which debuted Wednesday on Netflix, and focuses on the 16-year-old junior sleuth using clues to track down her missing mother, while outsmarting Sherlock, who's already an established private investigator.

Cavill, 37, didn't intentionally set out to make his performance of Sherlock different from past versions. Instead, he said it took form as he spoke with director Harry Bradbeer and went through rehearsals.

Based on a book series by Nancy Springer, Enola challenges her older brother to see the world differently.

"She opens him up to a completely new perspective, which he wasn't expecting to have," Cavill said. "He's allowed to see that perhaps he's been a little blind, and he hasn't been seeing the world as it is. He's been seeing it through a set of eyes that didn't realize that there were problems. That, I think, is a really important and wonderful dynamic, and I think it often happens. It's the younger generation who point things out to us."

With Enola, Brown provided a strong female character who stands up to inequality, says Cavill, who considered it a "massive privilege" to be part of a film sharing that message.

Sherlock is the latest classic character played by Cavill, who also stars as Superman in the DC Comics movies — and he relishes the chance to play on-screen icons.

"I don't do it deliberately," Cavill said with a laugh. "This is the way it's happened. I do enjoy it very, very much. I wouldn't say there's an added pressure. I think I'm comfortable in that space. I enjoy telling those kinds of characters and I enjoy sinking my teeth into them."