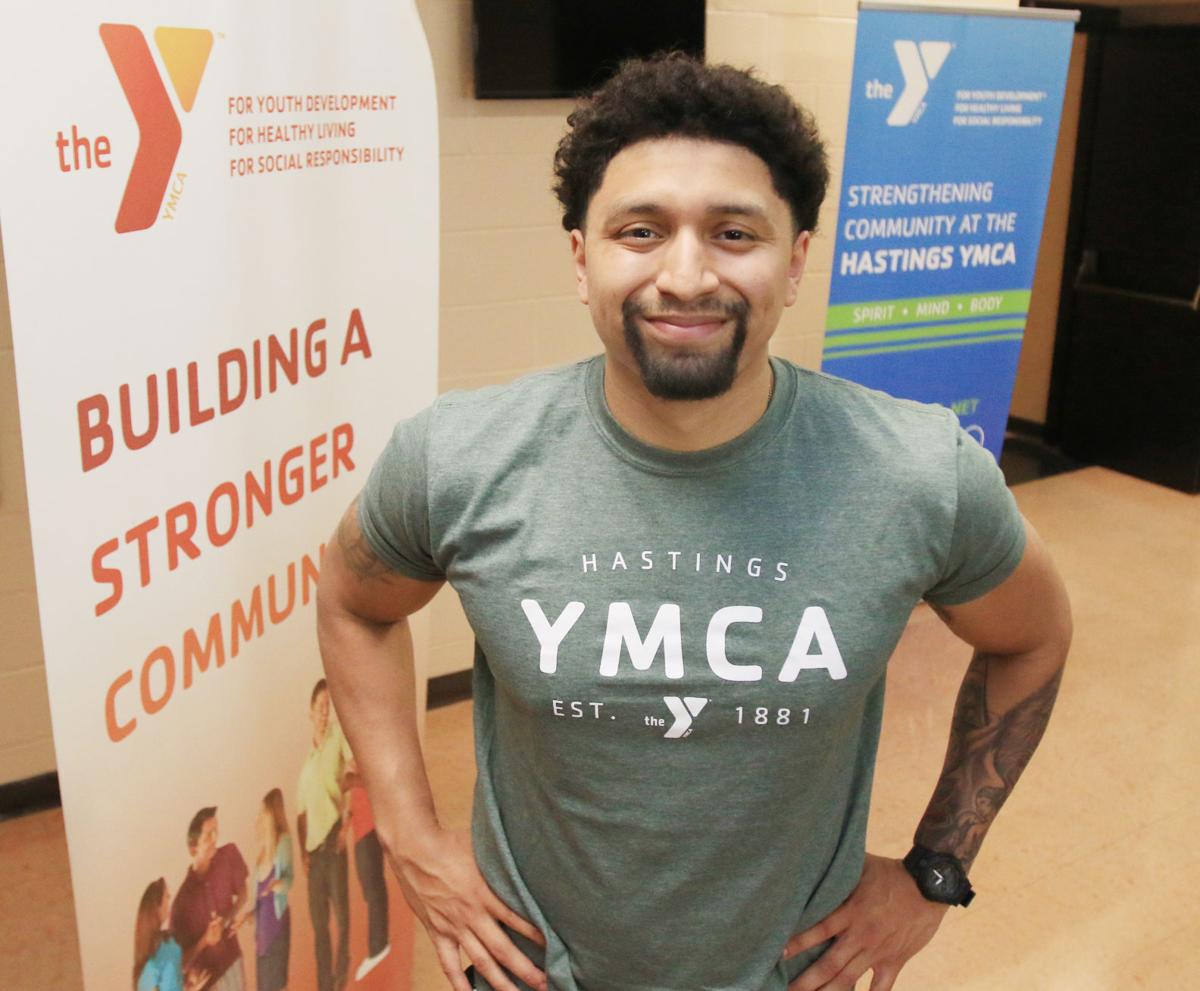 Rich Williams is the new membership director for the Hastings Family YMCA. 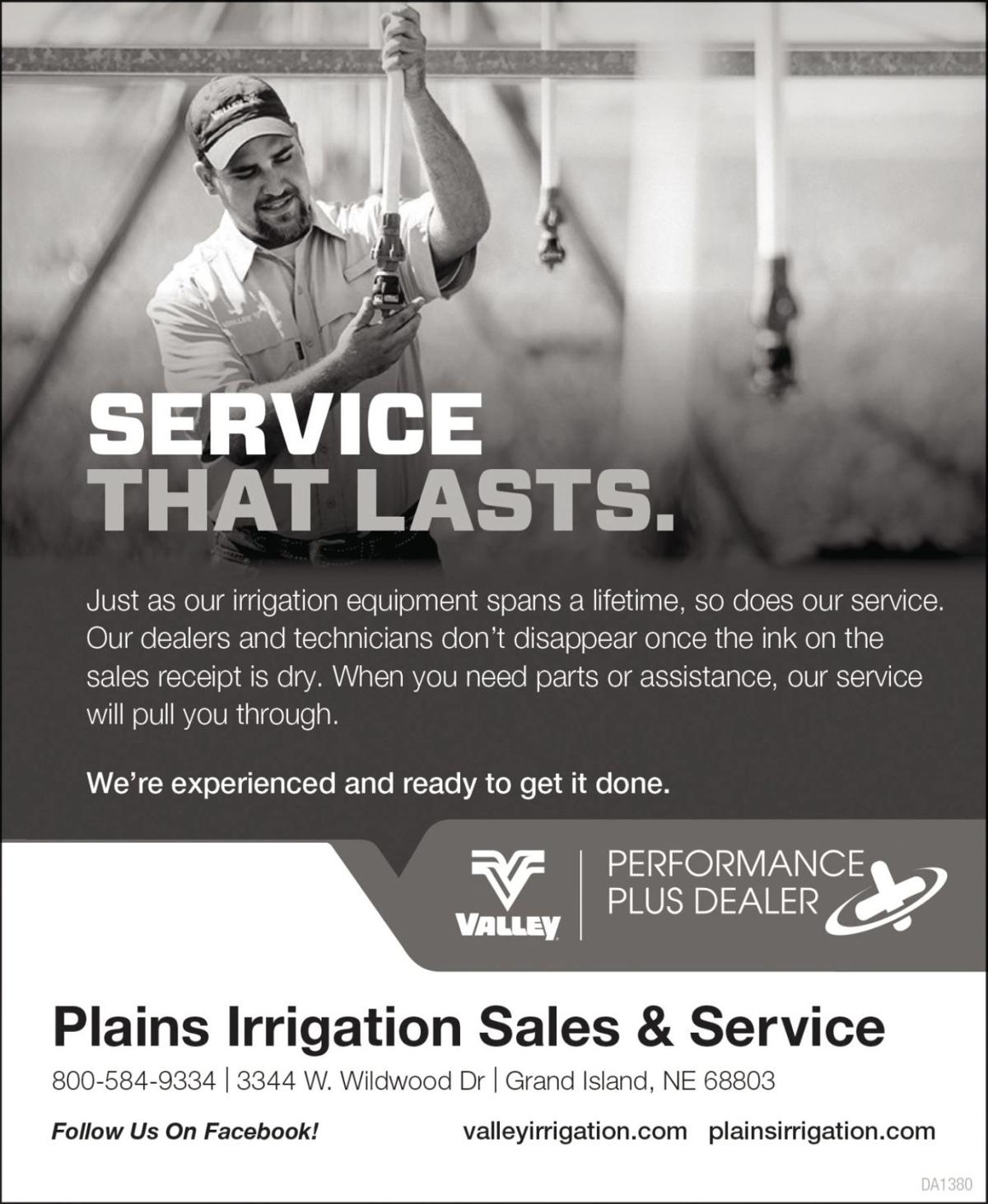 Rich Williams has finally felt his life start to take shape over the last few years.

He earned his bachelor’s degree, he and his girlfriend welcomed their first child, and he was hired recently to a job he sees himself in for years to come.

Williams, who some might recognize from his basketball-playing days at Hastings College, now has hope and his life has structure — two things he didn’t quite understand as a kid who, along with his mother, bounced around homes in poverty-stricken north Omaha.

In a way, his life has come full circle.

As that kid in Omaha, Williams was influenced by the “wrong people.” His mom didn’t have the money for him to participate in youth programs or organized sports. He didn’t have a father figure for much of his youth, either.

“The only organized sport I had was going to the parks with the older dudes and kind of watching some of those games,” Williams said.

But a move out west with his father during his high school years proved beneficial in getting his life on track.

Williams found basketball, which helped him achieve college graduation — something he described as farfetched; and he found the YMCA, where he attended camps before volunteering and discovering a passion for helping people.

Earlier this month, Williams was hired by the Hastings Family YMCA as its membership director. It’s a position he’s proud to hold because of its potential to aid in making an impact.

“The YMCA means a lot to me just because growing up in Scottsbluff I was a big part of the things they did,” he said.

That’s why when a friend informed him of the open position, Williams jumped at the opportunity. He’s been a member of the Hastings YMCA since he transferred to Hastings College in 2015. And by playing “noon ball” and lifting weights there, he became a familiar face and found a certain ease.

“I’d crossed paths with Troy (Stickels) and Mandi (Smith) and Ty (LeBar) because I, like, lived and died at the Y,” Williams said with a laugh. “That’s my free time, my alone time, my time to meditate. I was always there, and just seeing those faces, being super friendly and welcoming, that’s what really drew me to want to work for this organization.”

His new job will focus on attracting new members and growing the YMCA. But more than that, it will be about positively affecting lives.

“Before I applied for this job, I thought it was just getting people to sign up,” Williams said. “I was looking at it from a retail perspective where you’re required to hit numbers. And that’s not here. You are required to hit numbers, but they want you to be a good person overall to everybody that comes in here and leave a sort of impact on them. Whether that be mind, body, spirit, you want to leave a lasting impression on the people that come in here.”

With a background in retail, Williams can sell. Couple that with his athletic history and upbringing, and he knows what it takes to work hard and overcome challenges.

“I like to challenge myself with every aspect (of life) and I think being part of a nonprofit in a community-driven organization, I’m going to run into a bunch of challenges every day I step foot in this building. That’s something I thrive for, is to accomplish challenges,” Williams said.

One of Williams’ first — and toughest — challenges in life was creating a better life for himself, which inspired his mother to go back to school and become a dental hygienist.

Williams did that through basketball, earning a scholarship first to Western Nebraska Community College, then to Eastern Wyoming CC before landing at HC.

“Basketball molded me in a lot of aspects — leadership, holding myself accountable, crazy work ethic,” he said.

Although a poor experience with one coach early on in college deadened his love for the game, Williams eventually was seen for who he believes he is — “a loving, caring, motivated person” — by another coach. And, finally, Bill Gavers.

“I owe a lot to Coach Gavers,” Williams said of the HC men’s basketball coach, with whom he still communicates regularly. “A lot of people don’t realize Coach Gavers had a huge impact on me from my junior year to where I am now. He has played a huge hand in everything that has happened.

“He wasn’t just trying to be a good coach and make you a better player, he was trying to make you a better man — which I think was his first priority when he met me because I was a junior college kid (and) cocky. He instilled a real work ethic in me and I can’t thank him enough for that.”

Now, with the personal growth he’s experienced and knowledge he has gained since moving to Hastings five years ago, Williams hopes it culminates in his new role.

“I want the YMCA to feel like it’s a sanctuary,” he said. “I want to impact lives in a better way. I think me working here is a great start to that.”