You are the owner of this article.
Edit Article Add New Article
You have permission to edit this article.
Edit
Home
News
Sports
Obits
Classifieds
Legals
Photos
e-Edition Plus
Forms
Contact
Preview TV
New Kids on the Block form
1 of 3 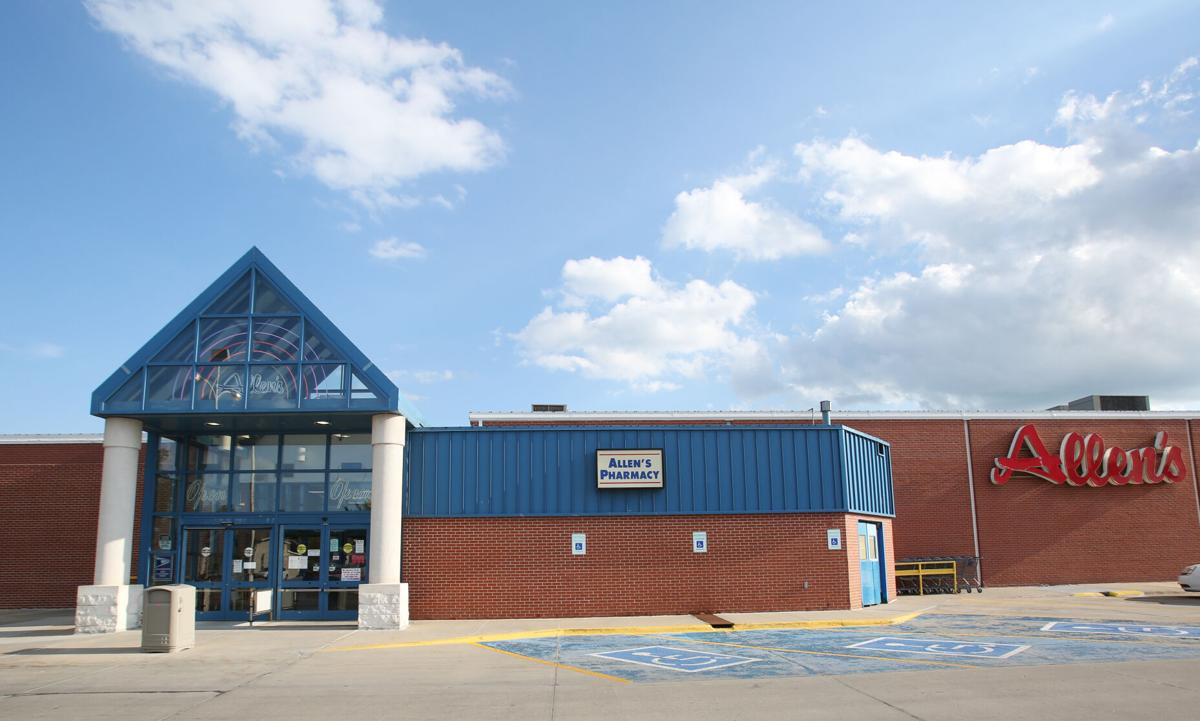 Allen’s of Hastings announced in a news release Monday afternoon they will be purchased by B&R Stores Inc., which operates Russ’s Market at 611 N. Burlington Ave. 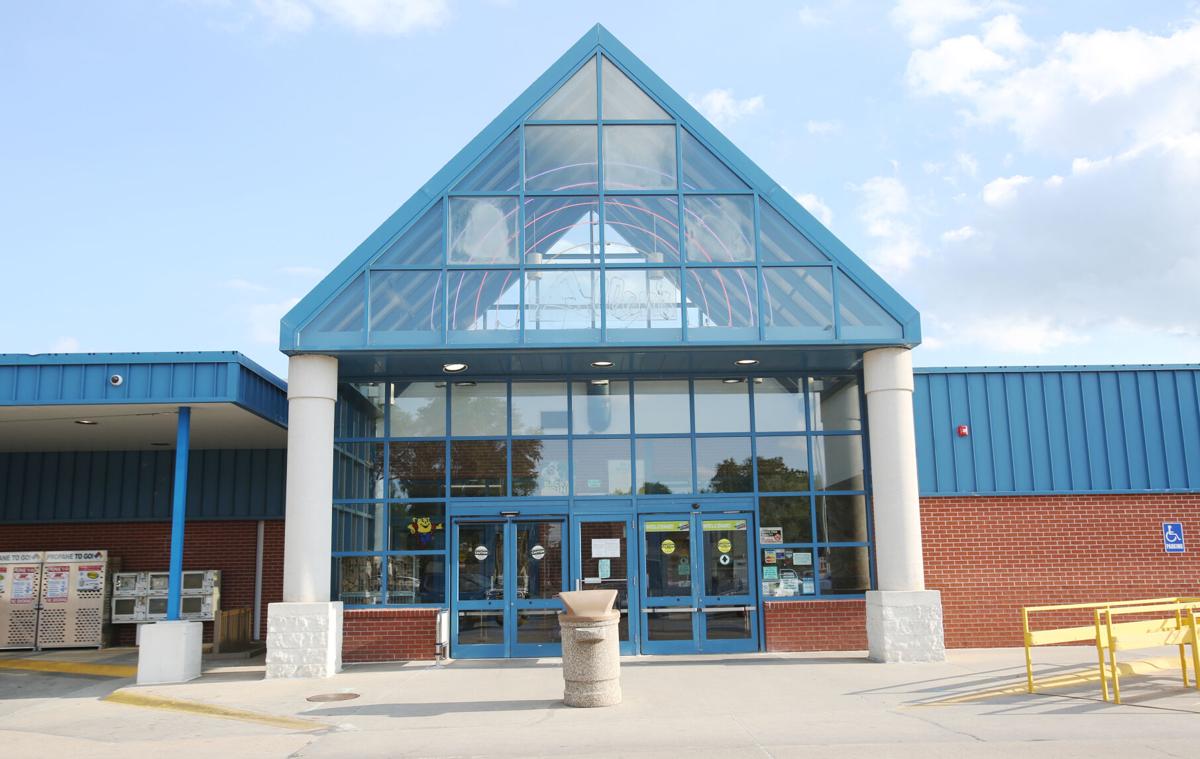 Members of the Allen family announced in a news release Monday afternoon Allen’s of Hastings will be purchased by B&R Stores Inc., which operates Russ’s Market at 611 N. Burlington Ave. 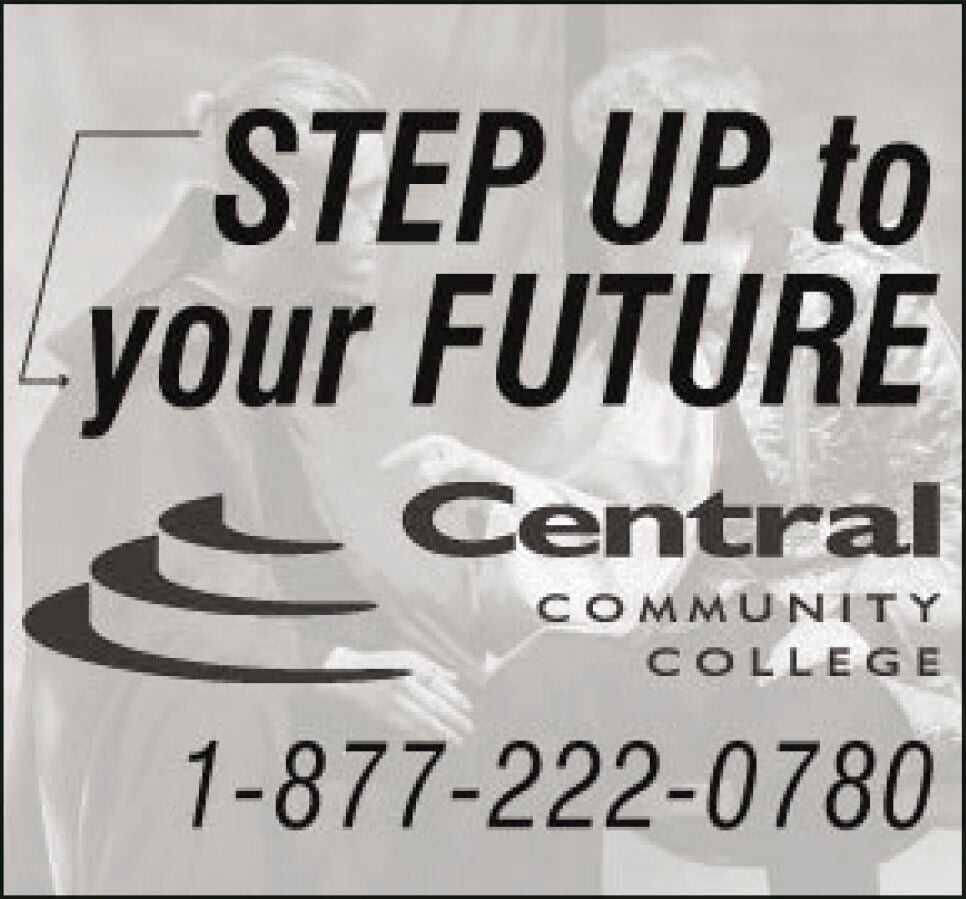 Allen’s of Hastings, a fixture in Hastings’ retail landscape since 1958, will be sold to a competing business that already operates a store in the city.

B&R Stores Inc., which operates Russ’s Market at 611 N. Burlington Ave., will purchase Allen’s and The Wine Cellar, which operate under the same roof at 1115 W. Second St., members of the Allen family announced in a news release Monday afternoon.

Allen’s and The Wine Cellar will retain their names following the sale, which is expected to close in about two months, the Allens said.

Over the years, Allen’s of Hastings, which for many years was referred to as “Allen’s Superstore,” had included a supermarket, department store, pharmacy hardware store, outdoor outfitting department and liquor store.

Company founder Robert Allen, a former Hastings mayor and member of the University of Nebraska Board of Regents, died in 2010 at age 84.

B&R Stores, based in Lincoln, operate Russ’s Market, Super Saver and Apple Market stores. In all, the company has 20 locations in seven Nebraska and Iowa communities and employs more than 2,000 workers, the B&R website says.

B&R was founded in 1964 by Russ Raybould and Clayton Burnett but today is an employee-owned corporation. Pat Raybould, Russ’s son, is president of the company.

In Monday’s news release, members of the Allen family expressed appreciation to the community for its years of patronage.

“After 62 years of operation, our family has decided it is time to sell and pursue other interests,” the Allens said. “We are happy our longtime discussions with B&R Stores have resulted in this transaction. It was especially important for us to sell to a successful regional retailer that understands the Hastings community and shares many of our corporate values.

“We wish B & R Stores the very best and will do everything in our power to support them during and after this transaction.

“Of special importance, we want to communicate our sincere appreciation for the support we have received from our wonderful customers for these many years.”