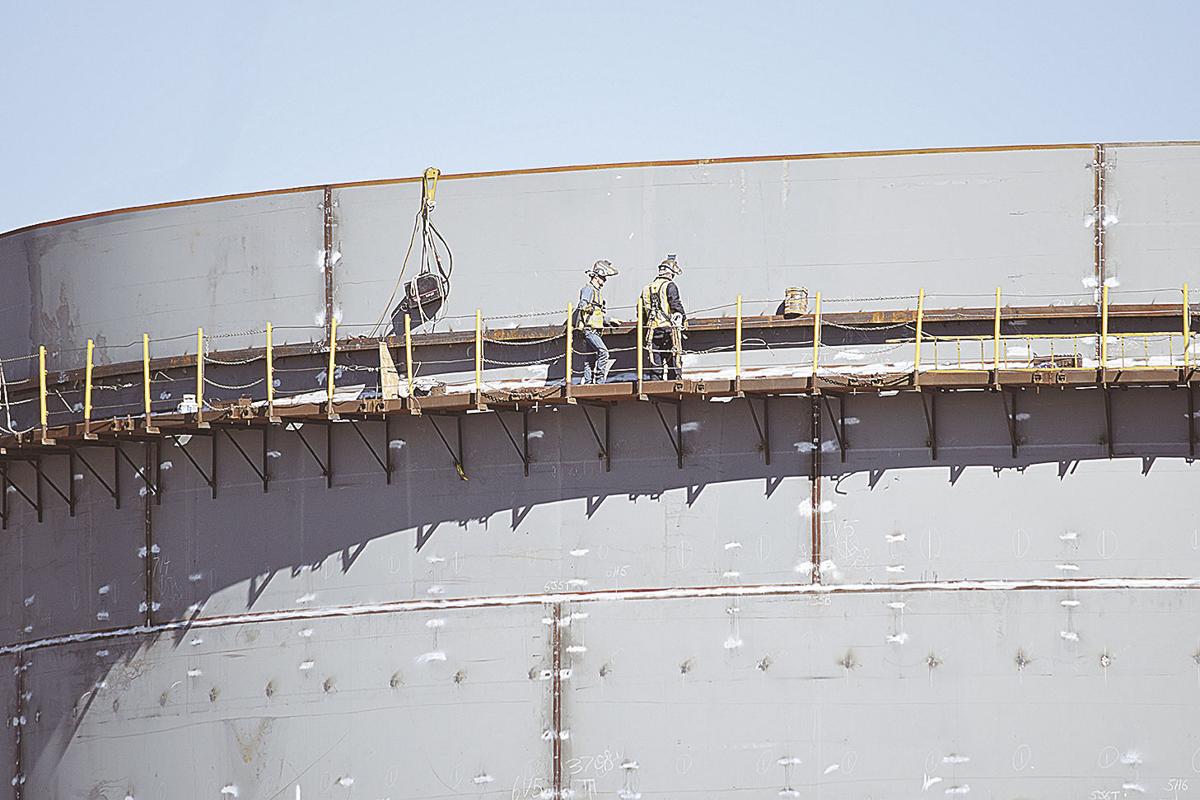 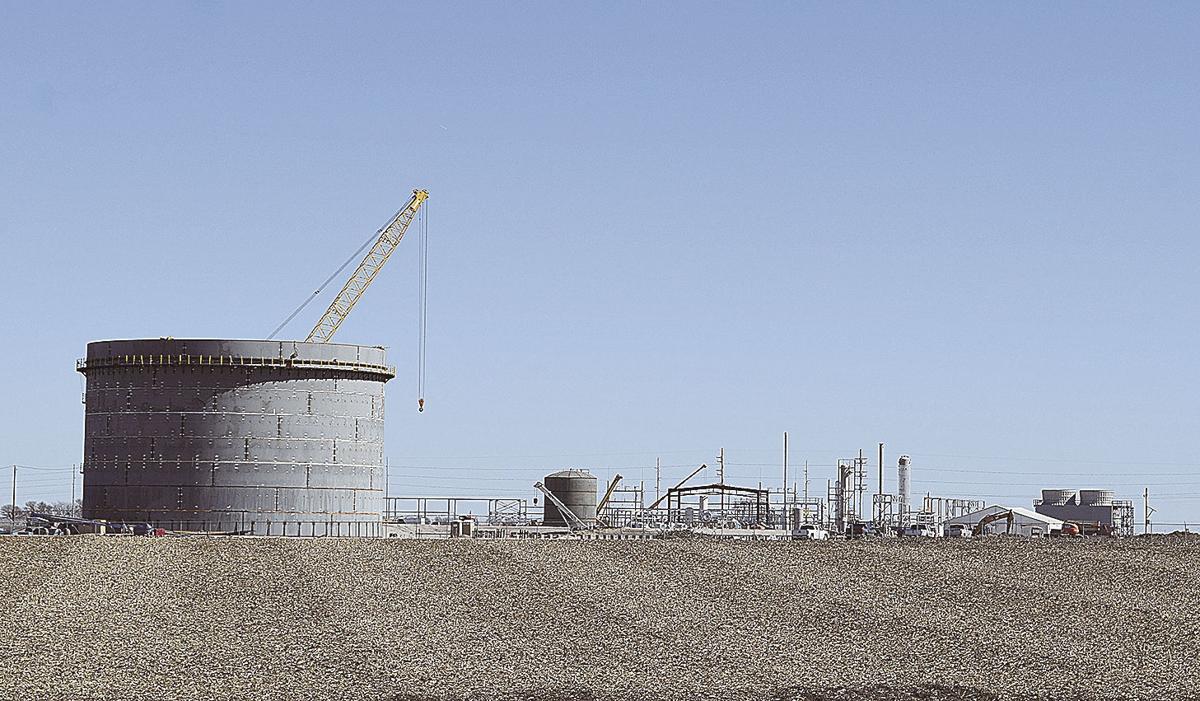 GENEVA — Construction on a $75 million anhydrous ammonia plant on Geneva’s east edge is nearing completion, and the plant is set to begin producing this summer.

Fortigen Geneva LLC broke ground on the plant in March 2016.

Joshua Westling, vice president of the Tetrad Corp. in Omaha, which owns Fortigen, said the company has hired 22 full-time employees. About 70 percent of those jobs are held by people who live in the Geneva area or nearby.

Westling said those jobs are the permanent positions that will continue when the plant becomes operational.

Through the construction process, the project also provided dozens of temporary positions, with the workforce peaking at about 150 people.

Fortigen looked at a number of communities before making the decision to build in Geneva, a move welcomed by city officials.

“The community has been wonderful to work with,” Westling said.

At this point, the anhydrous ammonia manufactured at the plant will go to a single customer: Farmers Cooperative based in Dorchester, which will distribute the fertilizer to farmers.

Farmers Cooperative has about 60 business locations through southeastern Nebraska and northern Kansas. Those locations include Exeter, Fairmont, Geneva, Milligan and Ohiowa in the Tribland area. The distance between Geneva and Dorchester is 34 miles.

Andy Licht, an accountant with the Nebraska Agri-Business Association Inc. in Lincoln, said he would expect a new manufacturing plant would help the area because the fertilizer won’t need to be transported as far.

“From our perspective, there would be some efficiencies in reduced transportation costs,” said Licht, whose organization represents fertilizer dealers around the state.

Fertilizer prices can spike when there is a shortage during a period of high demand, Licht said. Those spikes can cause problems for corn farmers, especially when crop prices are low.

“The impact on the farmer is tremendous when it’s one of their higher inputs,” he said.

“We would look very hard at those downstream products and further refine what we are already making,” he said.

If there is an expansion, Westling said, it could be developed on land the company already owns.

“We have excess land here,” he said. “If there’s an opportunity to expand here, I think that makes sense.”