You are the owner of this article.
Edit Article Add New Article
You have permission to edit this article.
Edit
Home
News
Sports
Obits
Classifieds
Legals
Photos
e-Edition Plus
Forms
Contact
Preview TV
Business Directory
1 of 7

Emergency personnel tend to an armed man who was shot while fleeing police behind businesses on Second Street and Laird Avenue Saturday afternoon. 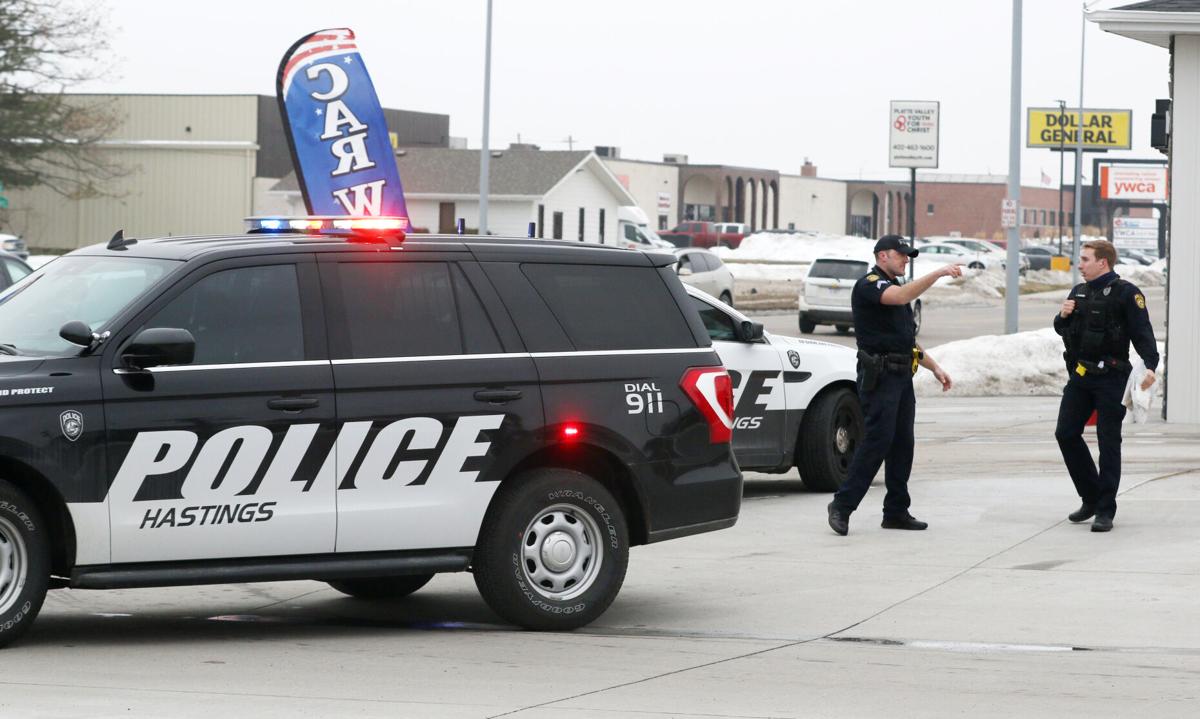 Hastings police officers work the scene of a shooting behind businesses on Second Street and Laird Avenue Saturday afternoon. 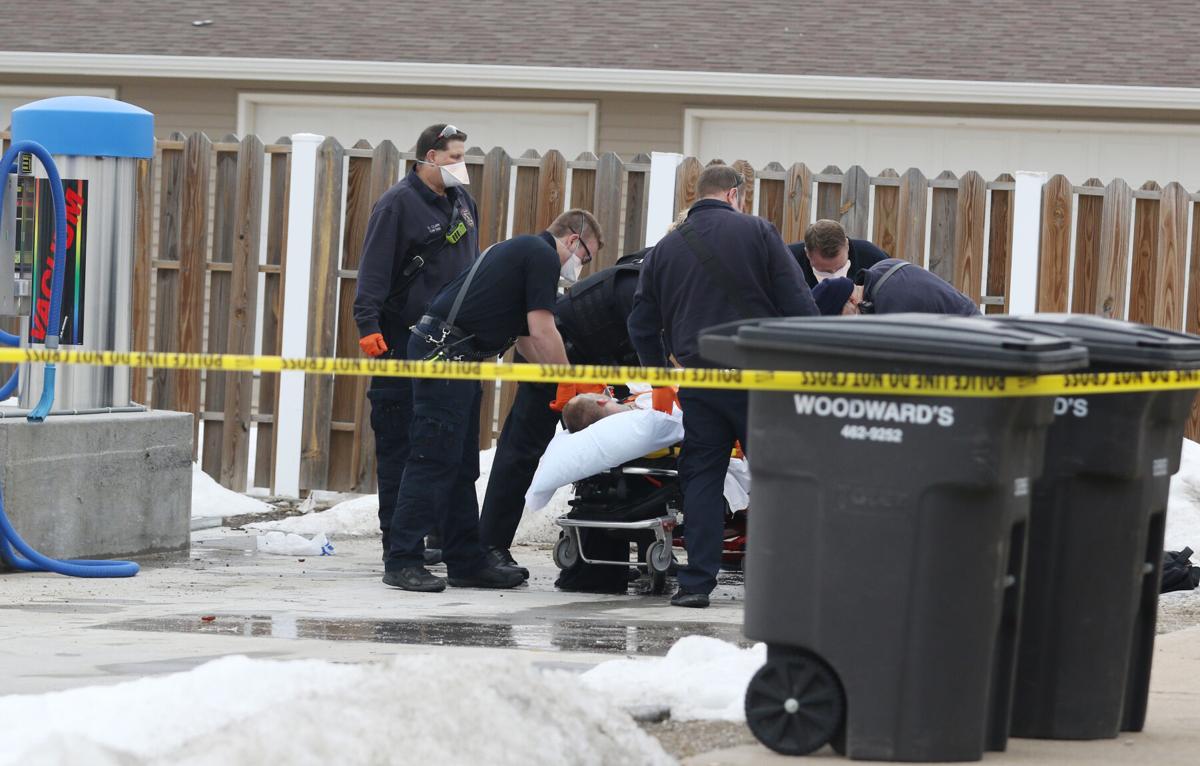 Emergency personnel tend to an armed man who was shot while fleeing police behind businesses on Second Street and Laird Avenue Saturday. 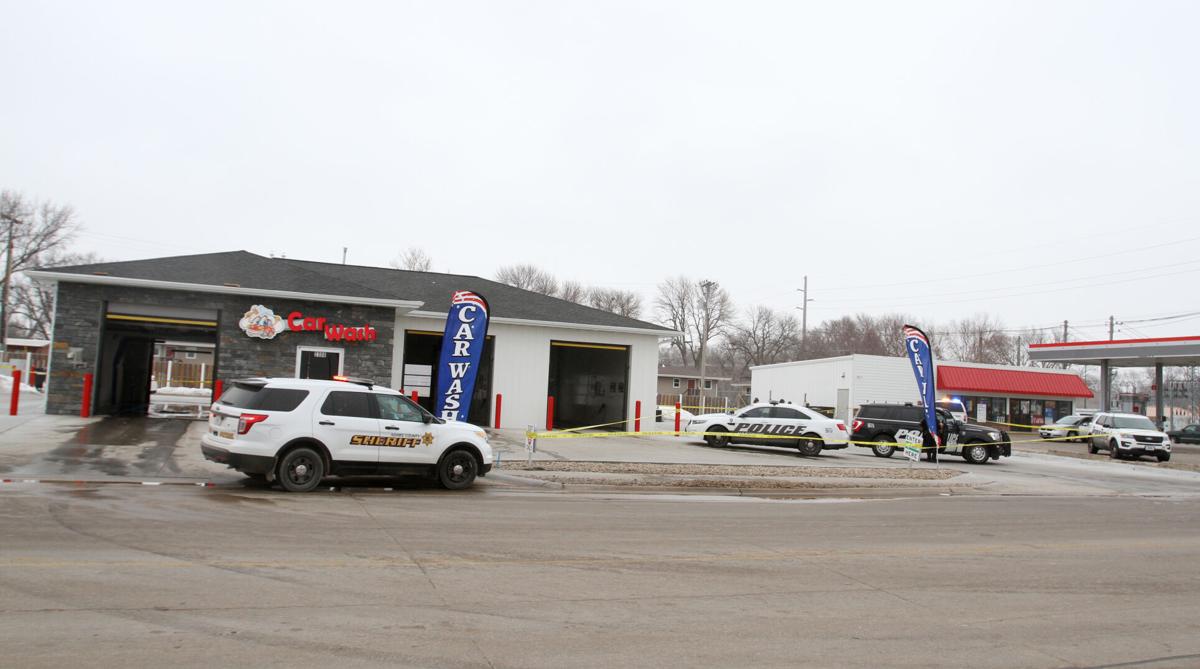 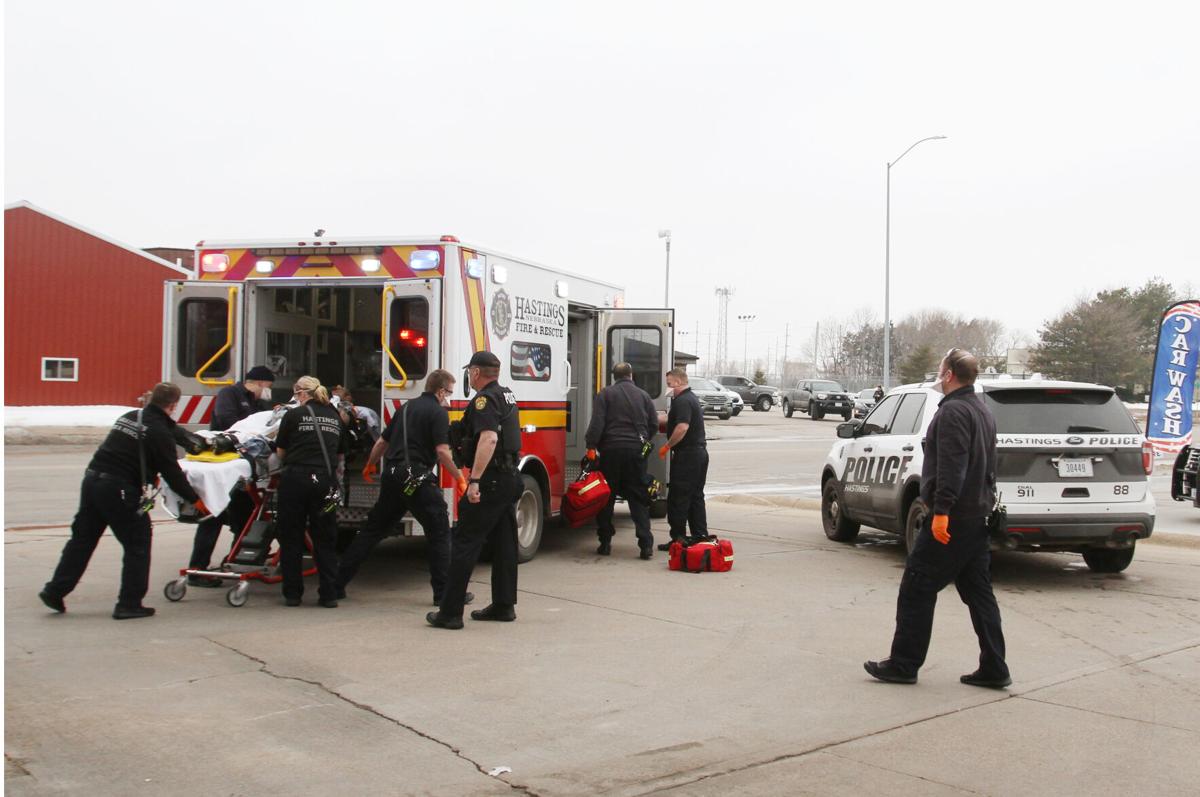 An armed suspect shot by police while fleeing arrest is loaded into an ambulance Saturday afternoon in the 200 block of North Laird Avenue. 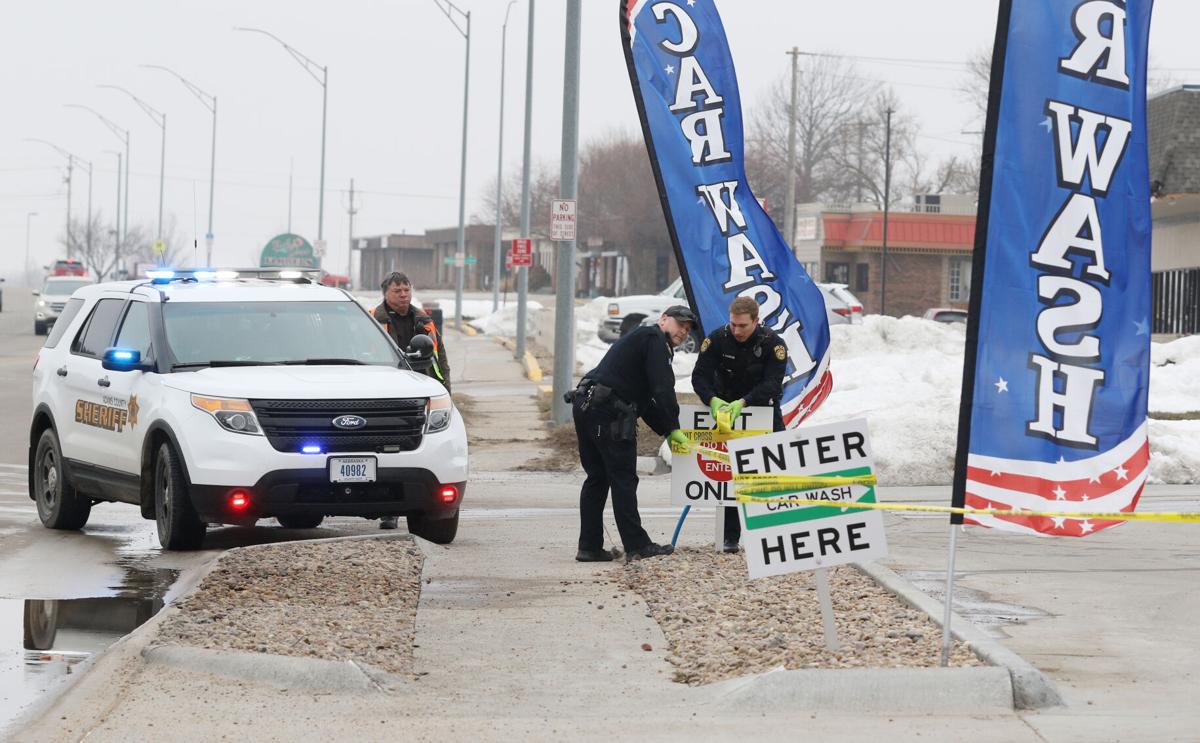 Hastings police officers put up police tape at the scene of a shooting behind businesses on Second Street and Laird Avenue Saturday afternoon.

A Hastings police officer shot an armed man Saturday while attempting to take him into custody in the 200 block of North Laird Avenue.

The incident is being investigated by the Nebraska State Patrol. By Sunday evening, neither the injured man’s identity nor his condition had been announced.

The Hastings Police Department referred all questions to an NSP spokesman, who didn’t return messages from the Tribune Sunday seeking updated information.

According to an initial news release from HPD issued at 4 p.m. Saturday, officers were in the area of Third Street and Laird Avenue about 1:04 p.m. and recognized a man who had a warrant out for his arrest.

Officers attempted to make contact with the wanted individual, and he fled on foot. The foot chase ended behind a business in the 200 block of North Laird Avenue.

The subject was transported to Mary Lanning Healthcare. His condition was unknown as of the time of the news release.

The police said there was no ongoing risk to the safety of the community.

Officers involved will be placed on administrative leave pending results of an internal investigation. NSP was called in to investigate the incident as an outside agency.

The names of the officers were not released Saturday.