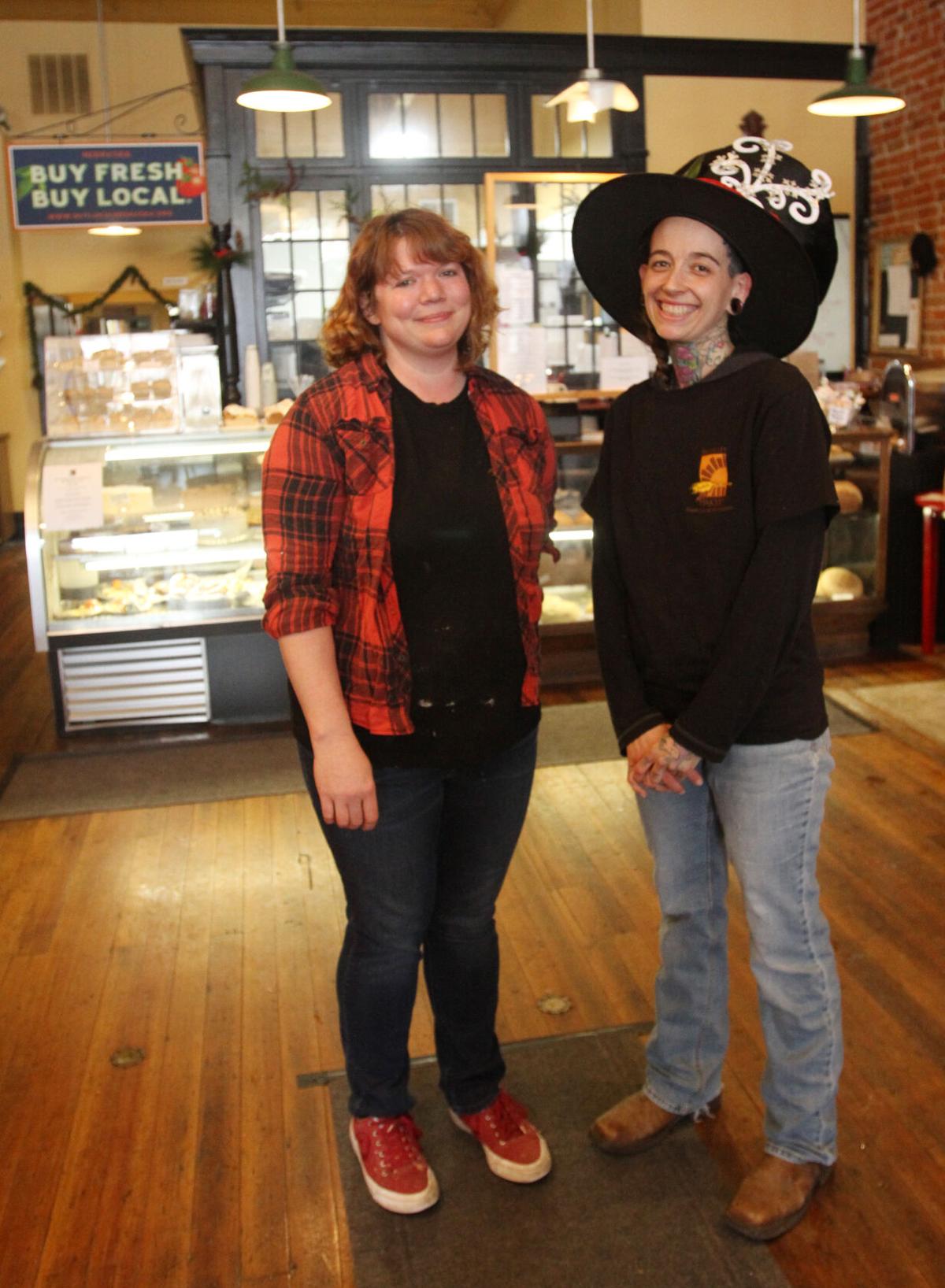 Ellen Jones and Victoria Forbis are pictured at Back Alley Bakery. 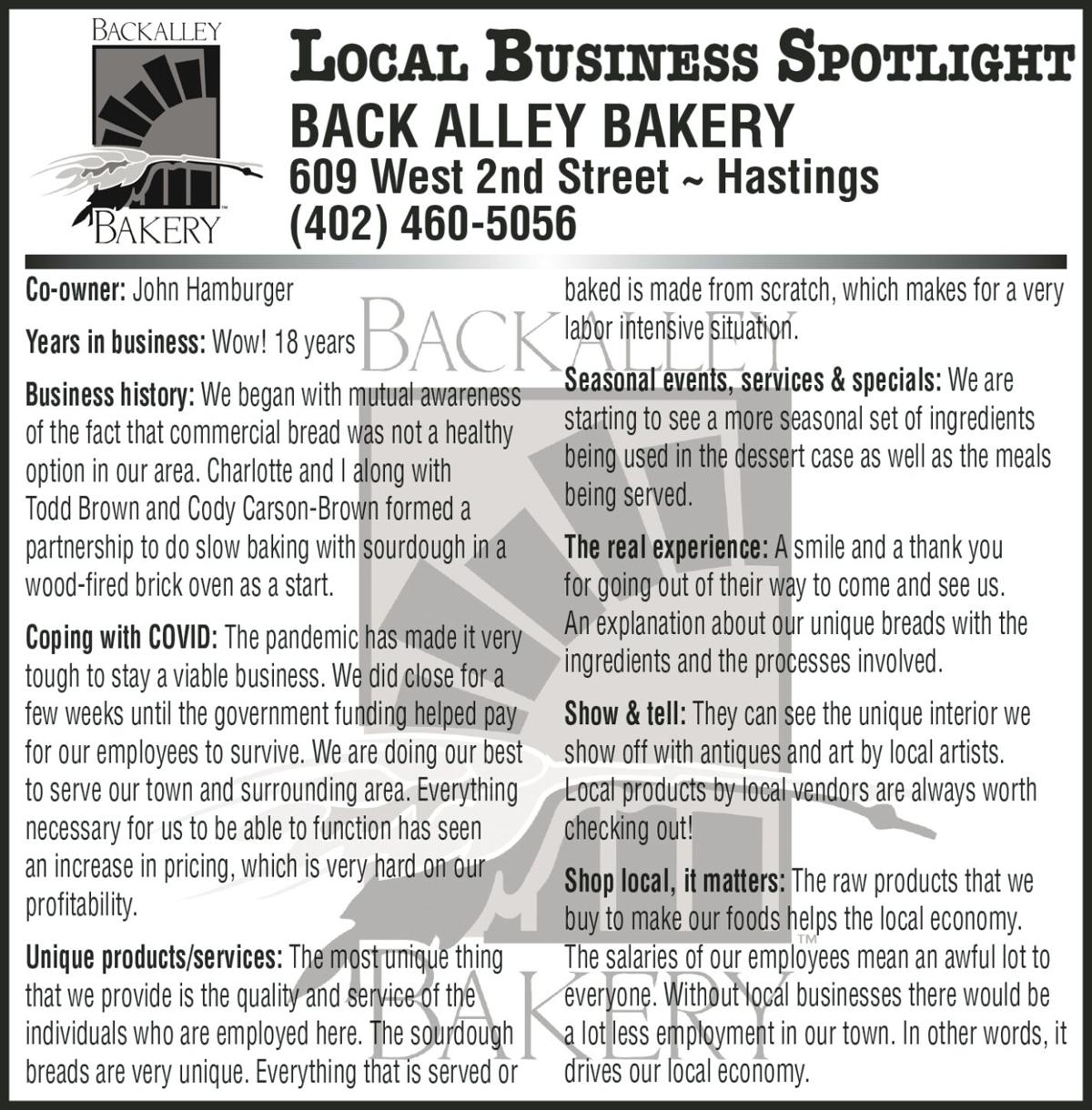 What started out as a deep passion and a fun hobby turned into a fully operational bakery business.

“The owners of our building had a small unused space in the south end of their recently purchased historic building with alley access,” Hamburger said.

With his passion for making sourdough bread, he started his own business there.

“I built a classically designed brick oven and the bakery was born,” Hamburger said.

In the beginning, Back Alley Bakery used that brick oven to make its sourdough bread. They would then sell it at the back alley of their store, hence their name.

It wasn’t until six years later that they expanded their business.

“In 2009, the front of the building became available,” Hamburger said. “I remodeled that space, taking it back to the original look from the turn of the 19th century.”

Now they have a full menu. They have expanded to offer breakfast, lunch, desserts, catering and more.

“Ellen has been here for 15 or 16 years now. She’s really taken over,” Hamburger said.

They make all their items to be as fresh as can be.

This has been a tradition that Back Alley Bakery has had since the start.

When Hamburger first opened up shop, he used to come in on Friday nights after working long hours in construction to make fresh bread for the weekend.

Not only does the bakery emphasize freshly baked items, it also makes sure that all its ingredients are as wholesome and natural as possible.

“We use the most wholesome ingredients possible with no added preservatives,” Hamburger said.

They do a lot of the process in-house.

“Each week, our crew starts the bread-making process by grinding our own wheat and rye grains obtained from local, organic growers,” Hamburger said.

Their team works hard to ensure the quality of the product. They don’t use box mixes or cut any corners. They make everything by hand.

By making everything from scratch, it sets them apart from many other bakeries. They provide an authentic and tailored handmade experience for their customers.

Hamburger has lived in Hastings his entire life and it’s a special place to him.

“It's all hand mixed, handmade and handcrafted.” — John Hamburger, Back Alley Bakery