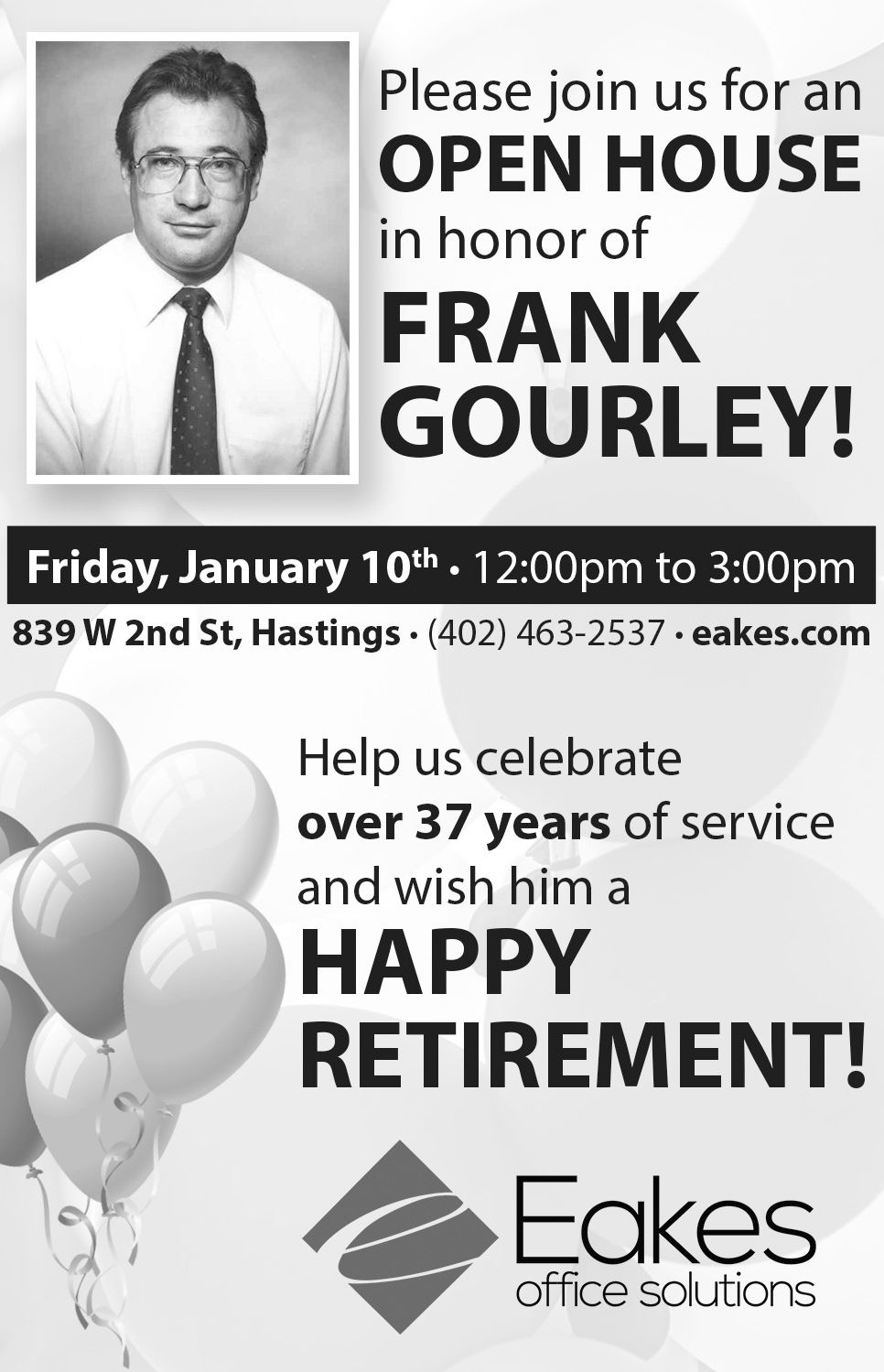 An operator has not been identified at this time.

An airplane pilot spotted the drones in the area Sunday night and called Minneapolis Air Traffic Control, which then contacted the Hastings Police Department.

Doremus said an officer had followed a drone for some time but did not determine a landing site.

Doremus said it may be illegal to shoot down a drone.

“If you shoot them down, you can get in some serious trouble,” he said.

Doremus said that anyone who recently got a drone should educate himself or herself on rules regarding the devices often known as UAVs, or unmanned aerial vehicles.

“If somebody got one for Christmas, if you’re going to fly one, educate yourself on what you need to do to follow the rules,” Doremus said.

Commercial drone activities require a remote pilot certificate, but Minneapolis Air Traffic Control was not able to determine if a pilot’s license was required for the activities Sunday night. Recreational use is considered as use of a drone for fun. Commercial use is generally defined as an activity that would make money, said Dirk Charlson, a certified drone operator in Hastings.

Charlson is an agricultural instructor at Central Community College-Hastings, has been a certified drone operator for three years and teaches a drone flying class at CCC-Hastings.

Charlson said Federal Aviation Administration regulations make commercial drone operation illegal between 30 minutes after sunset and 30 minutes before sunrise. The FAA can grant waivers, but the waivers can be difficult to get.

“You have to submit a request to the FAA to receive a waiver, which is quite a process. It isn’t as simple as writing a letter,” Charlson said. “The FAA has to look at your request and you basically have to demonstrate you can do it safely.”

Charlson said he doesn’t know why anyone would fly at night. He said it would be difficult manually control because of lack of visibility and if the drone has a camera, it would have to be fitted with equipment that can see at night — such as an infrared or thermal camera. He said the drones could fly autonomously.

“It would take a lot of skill to fly at night,” Charlson said.

Charlson said one of the most common concerns surrounding drones is an invasion of privacy.

The sightings come after reports of drones flying over western Nebraska and Colorado made national news in previous weeks.

FORT MORGAN, Colo. (AP) — Groups of drones have been spotted buzzing over rural parts of northeastern Colorado and western Nebraska for weeks,…