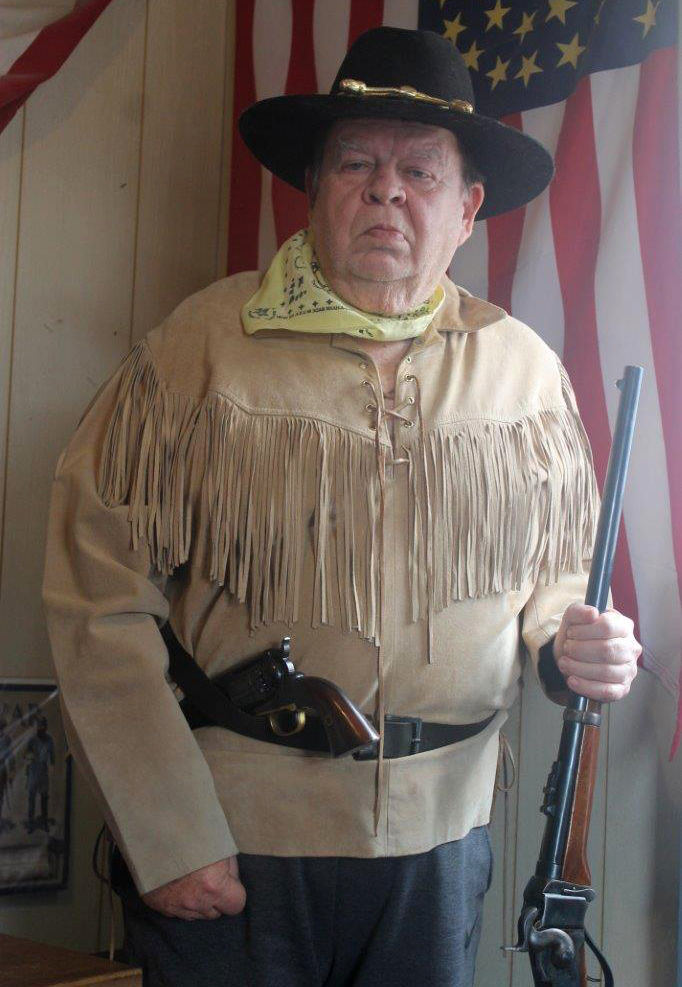 Historian Doug Rung of Geneva is pictured in one of his re-enactment attire outfits — a fringed jacket that Army Scouts would wear. Accessories include his black-powder revolver and his black-powder Sharpes Carbine .52 Caliber Bullet rifle. Rung will be honored Feb. 19 with the Champion of History Award at the Nebraska State Historical Society Foundation’s Legislative Reception in Lincoln. 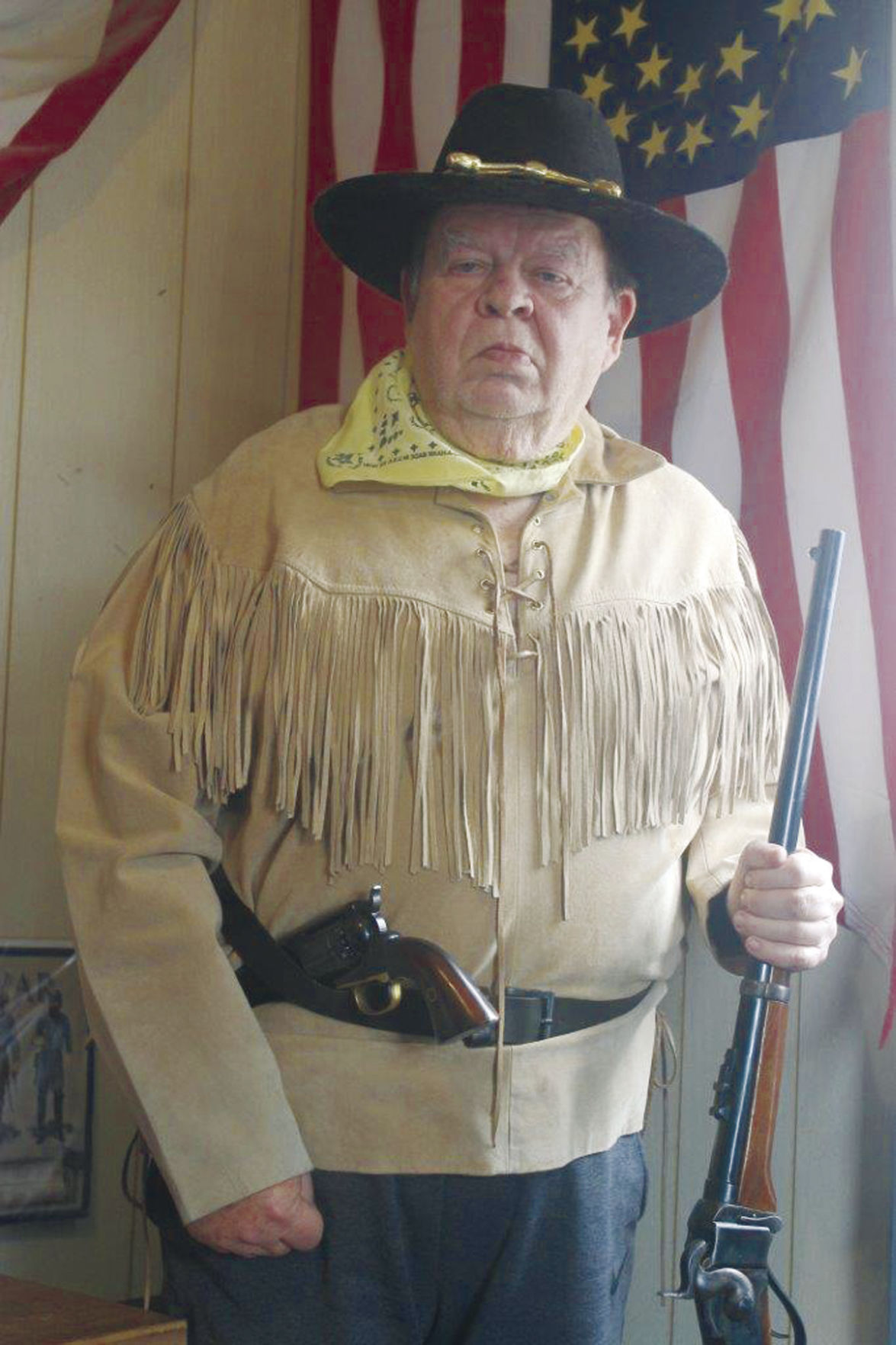 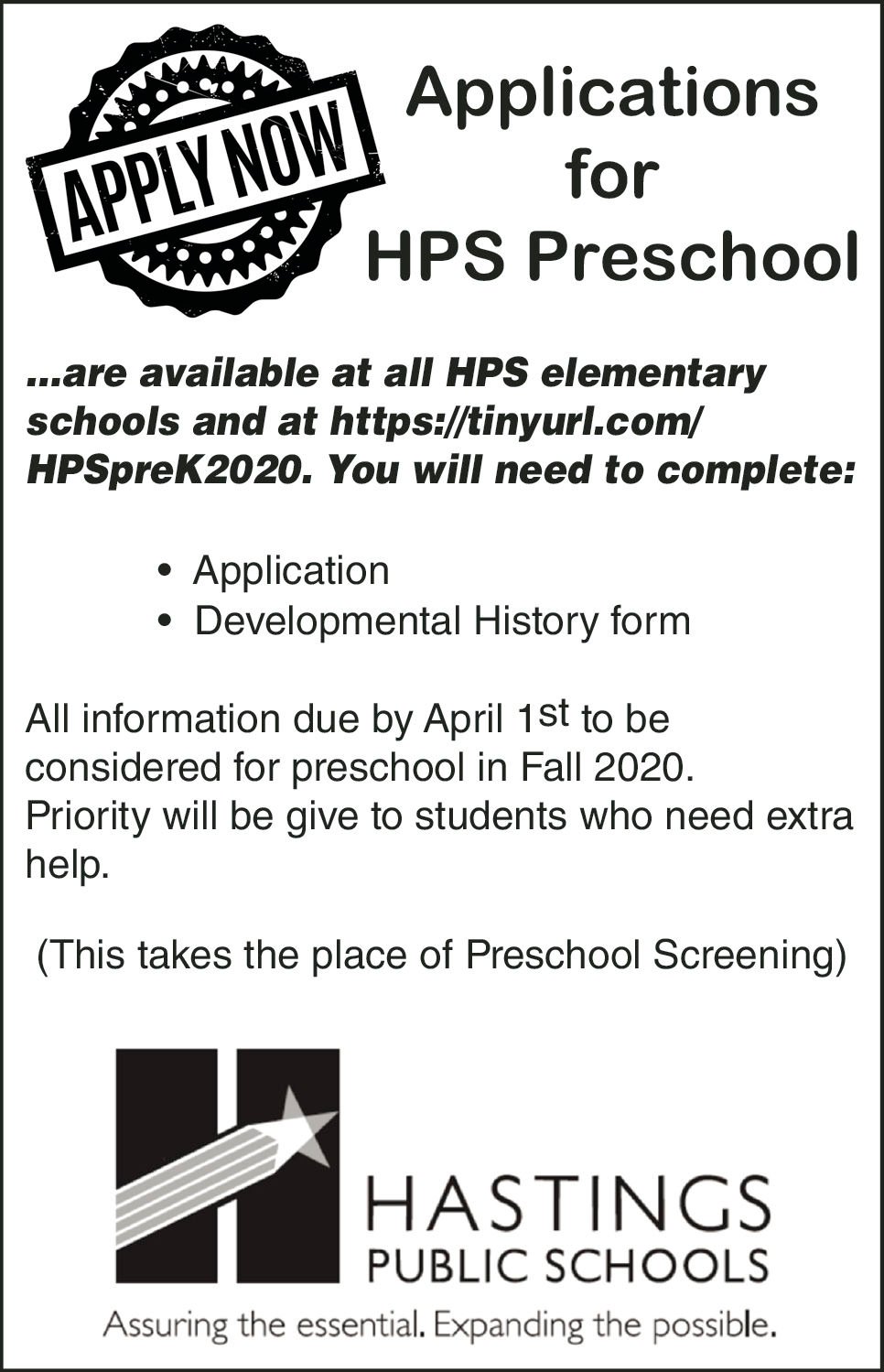 Historian Doug Rung of Geneva is pictured in one of his re-enactment attire outfits — a fringed jacket that Army Scouts would wear. Accessories include his black-powder revolver and his black-powder Sharpes Carbine .52 Caliber Bullet rifle. Rung will be honored Feb. 19 with the Champion of History Award at the Nebraska State Historical Society Foundation’s Legislative Reception in Lincoln.

GENEVA — Doug Rung has had a deep passion for history ever since grade school.

He remembers playing with plastic soldiers and building World War ll model airplanes that ended up tied to the ceiling in his room. He read history books from the library, with the Civil War, western history of Nebraska and World War ll becoming his favorites and remaining so today. He also enjoyed traveling to historical places around the state with his family.

He attended the University of Nebraska in Lincoln and received bachelor’s and master’s degrees, desiring to become a history teacher. It all fell into place for him to do so, and he and his wife, Billie, ended up moving to Geneva in 1968 where he taught seventh-grade history for 28 years.

Since then, he has spent his time giving presentations of all types on Nebraska history throughout the state.

Rung recently was selected to receive History Nebraska’s Champion of History Award. The prestigious award is given to recognize outstanding contributions by an individual who helps to preserve or interpret Nebraska history. He was nominated for his dedication in sharing his knowledge of the state’s history to Nebraskans.

At the beginning of Rung’s teaching career, he remembered what his former teachers and mentors had told him: “You can’t teach it all from a book. You must experience it.” So he decided to do just that and began taking part in various Nebraska historical experiences during the summer months.

“I did it all so I’d become a better teacher,” Rung said.

He began his series of adventures by living as a pioneer at the Stuhr Museum of the Prairie Pioneer in Grand Island with instructor Roger Welsch, where he slept in a Pawnee earth lodge. On another adventure he traveled over the Oregon Trail, living in covered wagons and canvas tents. The next trip followed the Lewis and Clark Trail from Omaha to the source of the Missouri River in the Rocky Mountains — so many stories and memories.

“On the Oregon Trail, our group of 50 included ages 8-70; a rooster’s call woke us up each morning, to the dismay of many; the kids made potholders and loved the experience; the coffee was something else; and one of our main entrees was buffalo tongue. I was made “marshal,” given a badge, carried my black-powdered pistol and walked at the end of the eight wagons in the train to make sure no one wandered away,” Rung said. “A New Yorker commented about Nebraska’s beautiful blue sky and the openness of the prairie compared to the condominiums and concrete back home. I then felt my state was full of jewels. All these stories and experiences contributed to my teaching and presentations.”

In the 1980s he joined a re-enactors unit representing the 1st Nebraska Veteran Volunteers. The unit originally fought in the Civil War, and soldiers were later stationed at forts guarding the Oregon Trail. Rung’s unit lived at various locations, giving demonstrations on military life in Nebraska.

Rung incorporated all of what he had learned into his 28 years of teaching the seventh grade Nebraska History.

After retiring from teaching, Rung was put under contract by the Nebraska Humanities Council Speakers Bureau. He had been doing research on the World War ll air base between Geneva and Fairmont. “Nebraskans Remember World War ll” was the name of his presentation.

Rung traveled to many of the former World War ll air bases, ammunition depots and prisoner of war camps. He gathered the history and stories of Nebraskans who lived through those years. He helped put Nebraska historical markers on the former Fairmont Army Air Base and gave tours at the base during squadron reunions. Rung said he enjoyed talking to the vets who came back for reunions and learned so much from them.

Rung has been involved with the Fillmore County Historical Society, at Fairmont, since 1980 and is currently serving his 10th year as president of the organization. During the society’s annual County Museum Day for fourth-graders, he portrays a Nebraska homesteader. Other volunteers portray homestead life and conduct tours of the county’s two museums.

Over the past five decades, Rung has presented his historical programs in over 80 communities, some more than once. He gave presentations in Seward at their Fourth of July festivities, at the Cattlemen’s Ball in Hebron and at other notable community celebrations.

When asked if he lived and experienced Nebraska’s history and helped to preserve it, he had a quick reply.

How does one feel receiving this award after half a century of pouring his heart out about Nebraska history?

“I’ve been doing this for 50 years — learning, experiencing and interpreting Nebraska’s history. I’ve tried to meet the ideals of this award, and I feel thrilled and honored to receive it,” Rung said.

Rung added that it is important to keep as much history alive as possible.

“We need to do that for the past, present and future,” he said.

Today Rung is associated with the Nebraska Humanities Council Speakers Bureau (since 1993), a Stuhr Museum member, a member of the Gettysburg Battle Foundation, a member of the Nebraska State Historical Society and president of the Fillmore County Historical Society and gives hands-on, informative presentations that include many authentic artifacts as buffalo hides and Indian bead-work.

A former student of Rung’s, Brian Fox, moved to Geneva from Omaha in 1988 at age 13, Now living in Omaha once again, the 1994 Geneva High School graduate is happy to hear about Rung’s upcoming award.

“As I recall, many of the lessons focused on the Homestead Act and tied to early settlements. On my first day, the class was engaged in a Monopoly-type game that Mr. Rung had facilitated on how early settlers homesteaded, and I still remember some of the highlights from those lessons. I learned a lot about Nebraska history from Mr. Rung,” Fox said. “I remember Mr. Rung with great affection — he was kind, thoughtful and most of all, patient! He was an especially engaging lecturer and teacher, and his passion for history and for students could be felt by all. I am thrilled that Mr. Rung is being honored for his decades of dedicated and selfless service to teaching — one of the highest callings of all! With deep gratitude.”