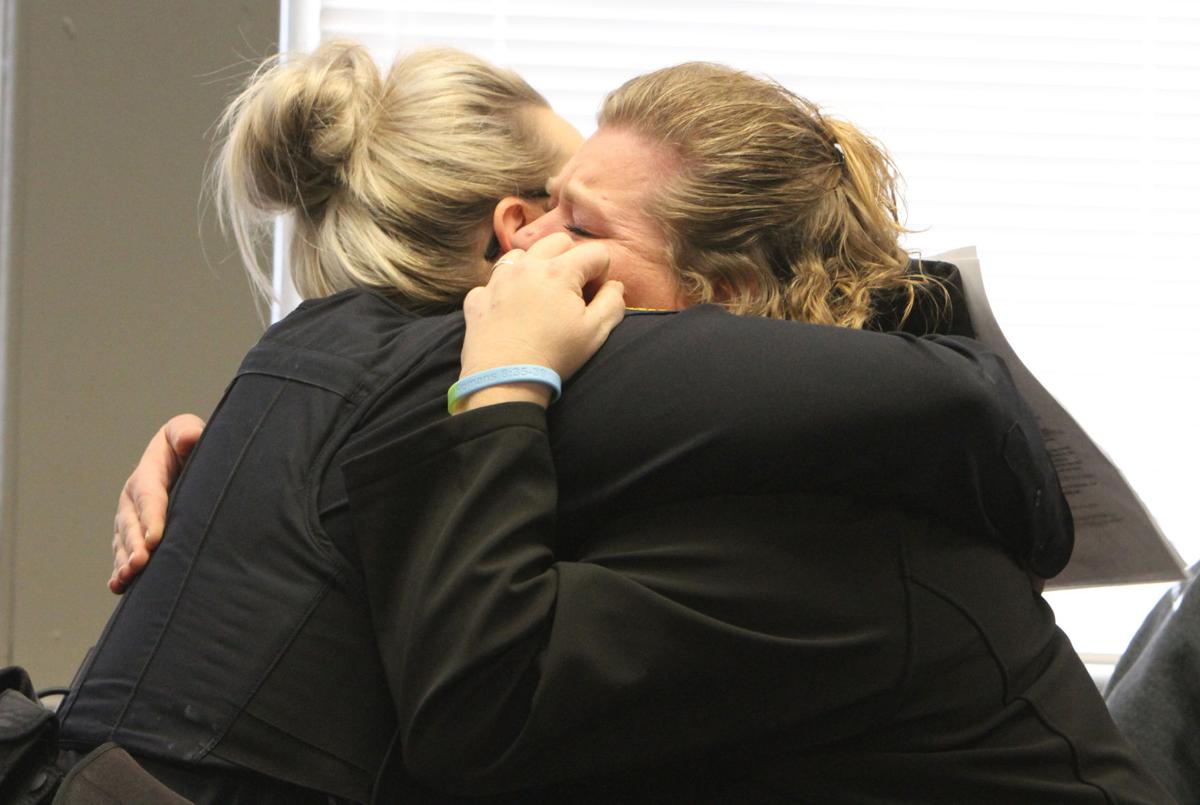 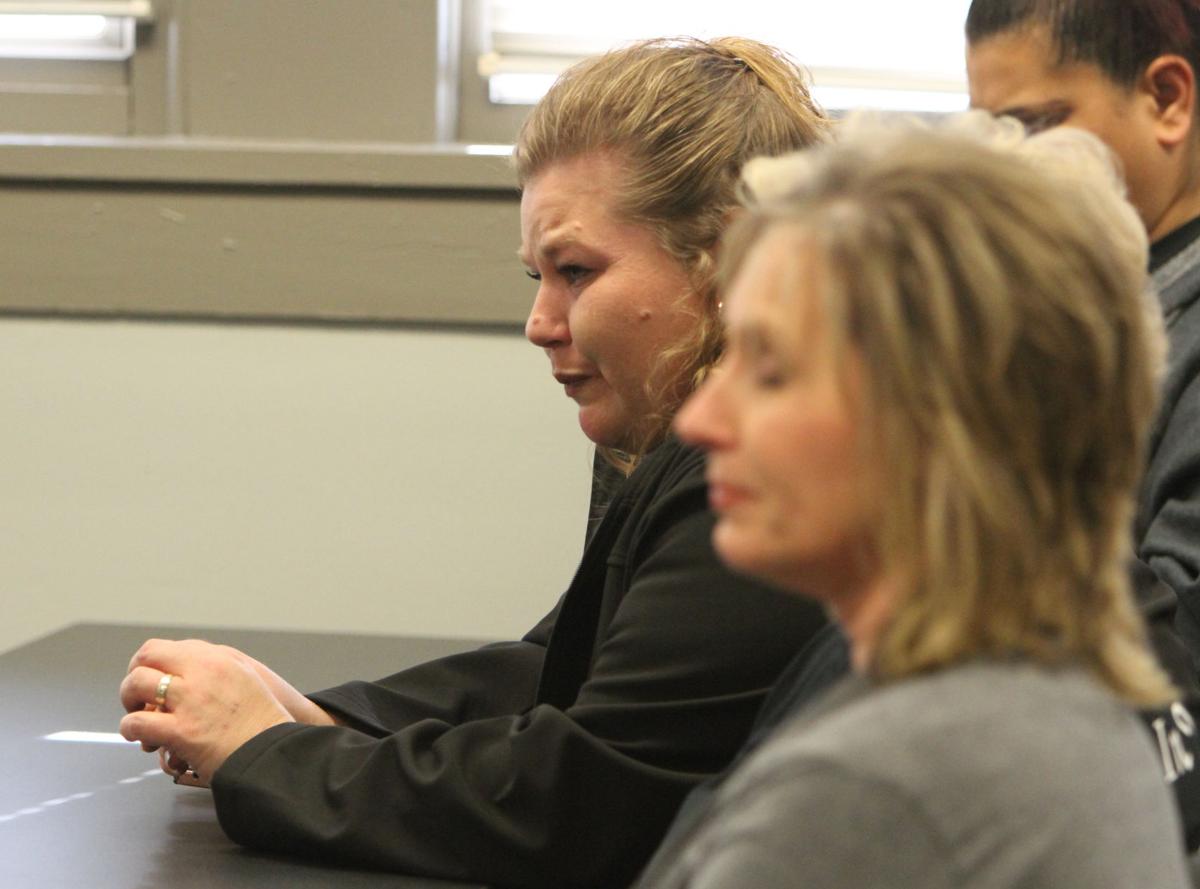 Wendy Hansen listens during a press conference announcing the arrest of suspects in the murder of her son, Jose "Joey" Hansen Friday at the Hastings Police Department headquarters. 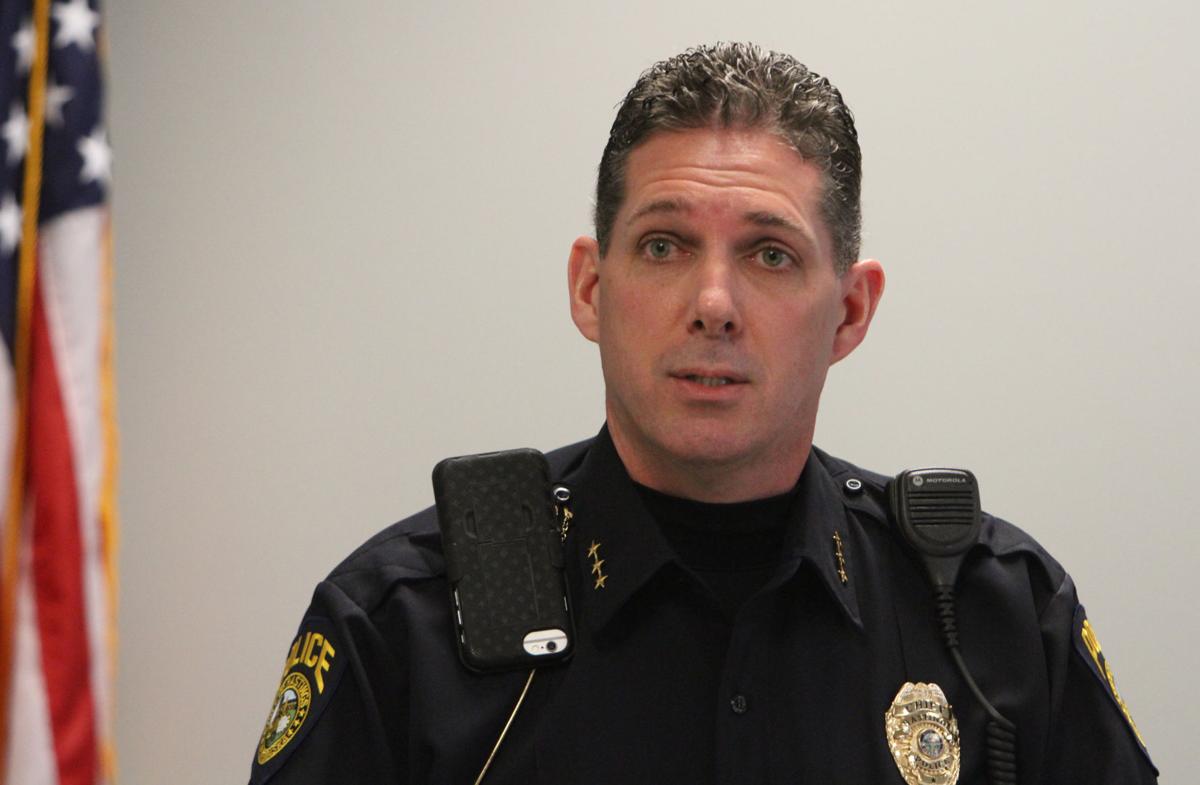 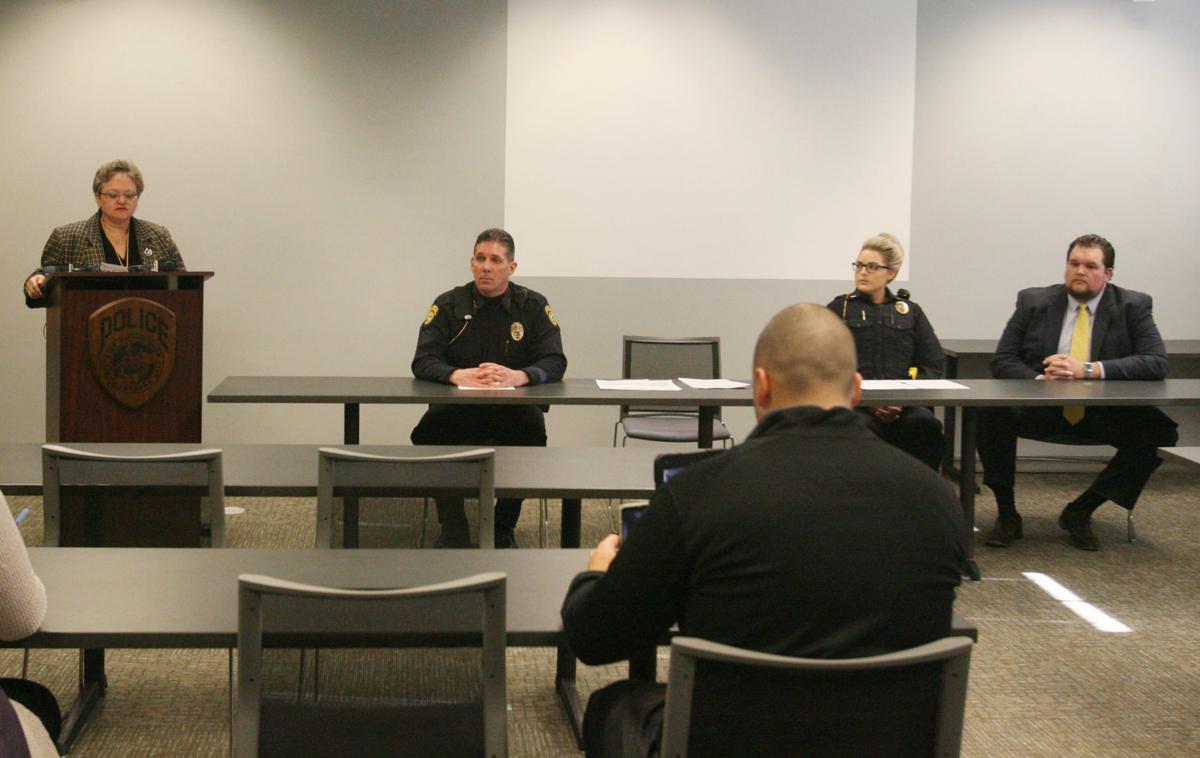 Wendy Hansen listens during a press conference announcing the arrest of suspects in the murder of her son, Jose "Joey" Hansen Friday at the Hastings Police Department headquarters.

Harden and Mullen allegedly intended to rob Hansen and the attempted robbery led to Hansen’s death on Sept. 11 in the 700 block of West G Street. Hansen was killed by a single gunshot wound to the back that exited the front of his body.

Adams County Attorney Donna Fegler Daiss said she couldn’t release specific details of the case and the arrest affidavits in the cases have been sealed to protect the integrity of the investigation as well as the identity of witnesses interviewed in the process.

Officials did answer a few questions about the incident, though.

Story said the shooting is believed to have occurred about 2:30 a.m.

Daiss said there was no indication that Hansen was armed at the time of the meeting. Daiss wouldn’t say whether Harden or Mullen shot Hansen, but both are charged with the crime because both are believed to have been at the scene when the crime occurred.

Daiss said Creigh is accused of providing transportation after the crime, thus becoming an accessory to the murder.

Story said the investigation has been a priority for the Hastings Police Department. He said the city has a low homicide rate and the incident shocked the community.

“We want to bring some closure to the family and friends of Joey Hansen and we understand they will forever be affected by this unnecessary act of violence,” he said. “We want our citizens to feel safe in our community and it is important that those involved are held accountable.”

To that end, police worked with several law enforcement agencies to process the crime scene.

Friends and family of Hansen were invited to attend the news conference Friday.

Hansen’s mother, Wendy Hansen, said it was a relief to have charges filed in her son’s death. She thanked the officers for their work in the case.

“I want justice to be served,” she said. “I know they worked diligently. They worked all day and all night.”

She said her faith in God and support from friends and family have gotten her through the tragic loss of her only son. She believed her son was a good person despite some bad choices that led to drug addiction. After his death, she heard from several strangers who knew him and told her about the positive impact her son had left behind.

“Notice would not have to be done at this time,” she said.

Trial dates have been scheduled for a 22-year-old Hastings man accused of murder.