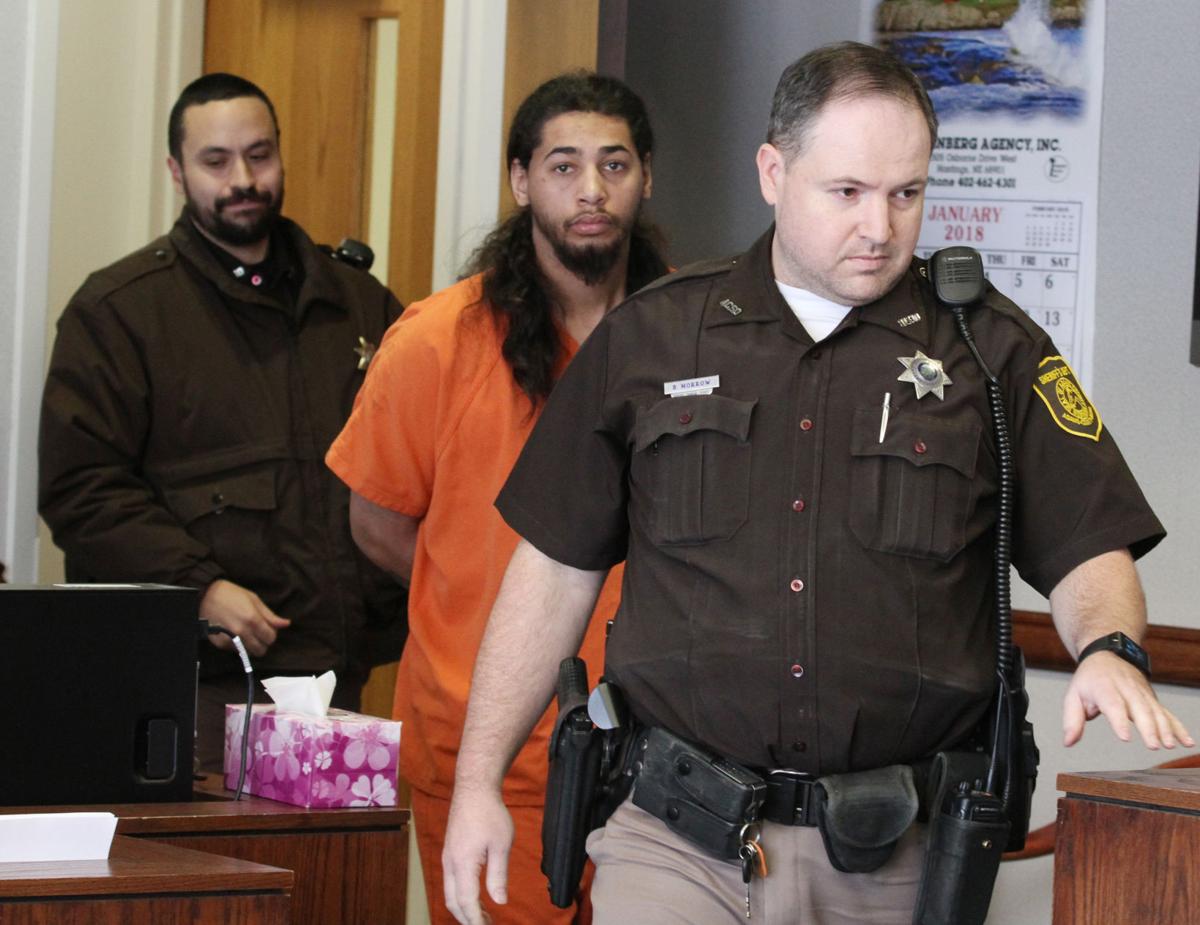 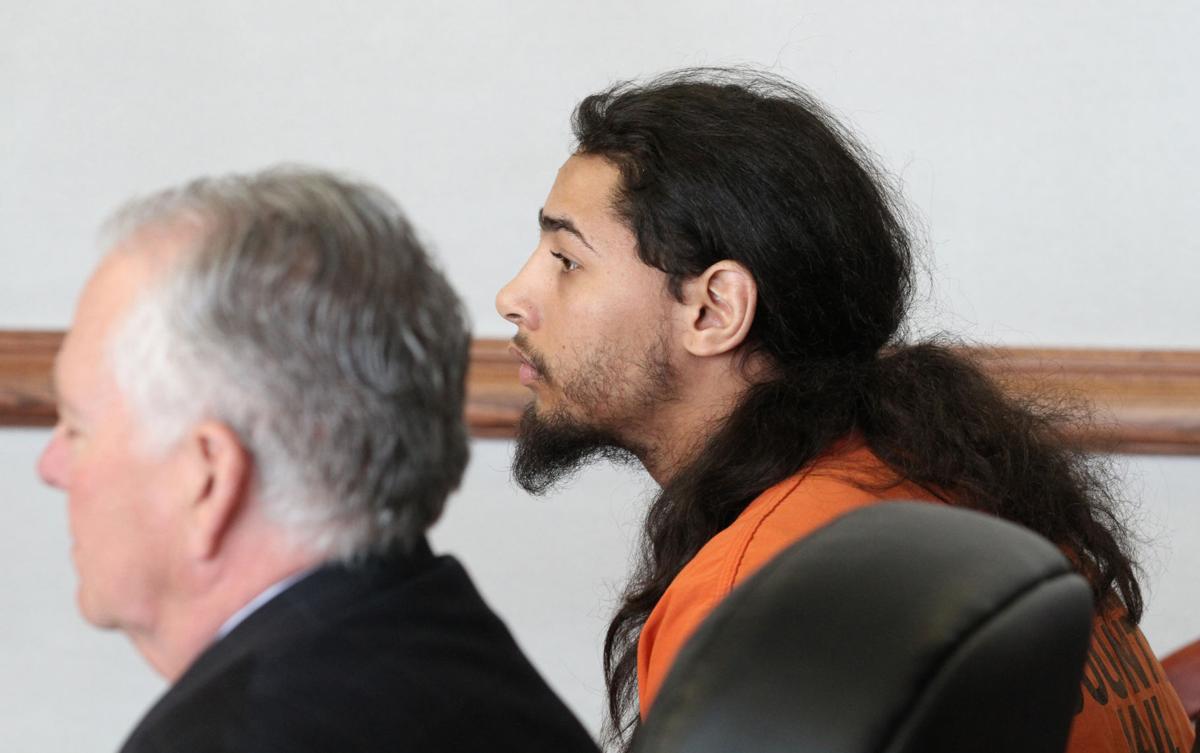 A second murder case in the death of a 19-year-old Hastings man in 2017 has been sent to the district court.

Deante H. Mullen, 19, of Lincoln waived his right to a preliminary hearing Tuesday in Adams County Court. Mullen’s attorney, Gregory Neuhaus of Grand Island, filed a waiver of the hearing in exchange for investigative reports.

Harden, represented by Clarence Mock of Oakland, waived his preliminary hearing on Friday but did not appear in court. His case, too, was bound over to district court.

Authorities have said Harden and Mullen allegedly intended to rob Hansen and the attempted robbery lead to Hansen’s death on Sept. 11 in the 700 block of West G Street. Hansen was killed by a single gunshot wound to the back, with the bullet exiting the front of his body.

Mullen’s girlfriend at the time, Katherine E. Creigh, 21, of Lincoln, is charged in the case. She faces a charge of accessory to a felony for helping Harden and Mullen avoid arrest after the shooting.

A preliminary hearing in Creigh’s case had been scheduled for Tuesday at 2:30 p.m., but her attorney, John Berry of Lincoln, asked to continue the case to Feb. 21 at 9 a.m.

Trial dates have been scheduled for a 22-year-old Hastings man accused of murder.