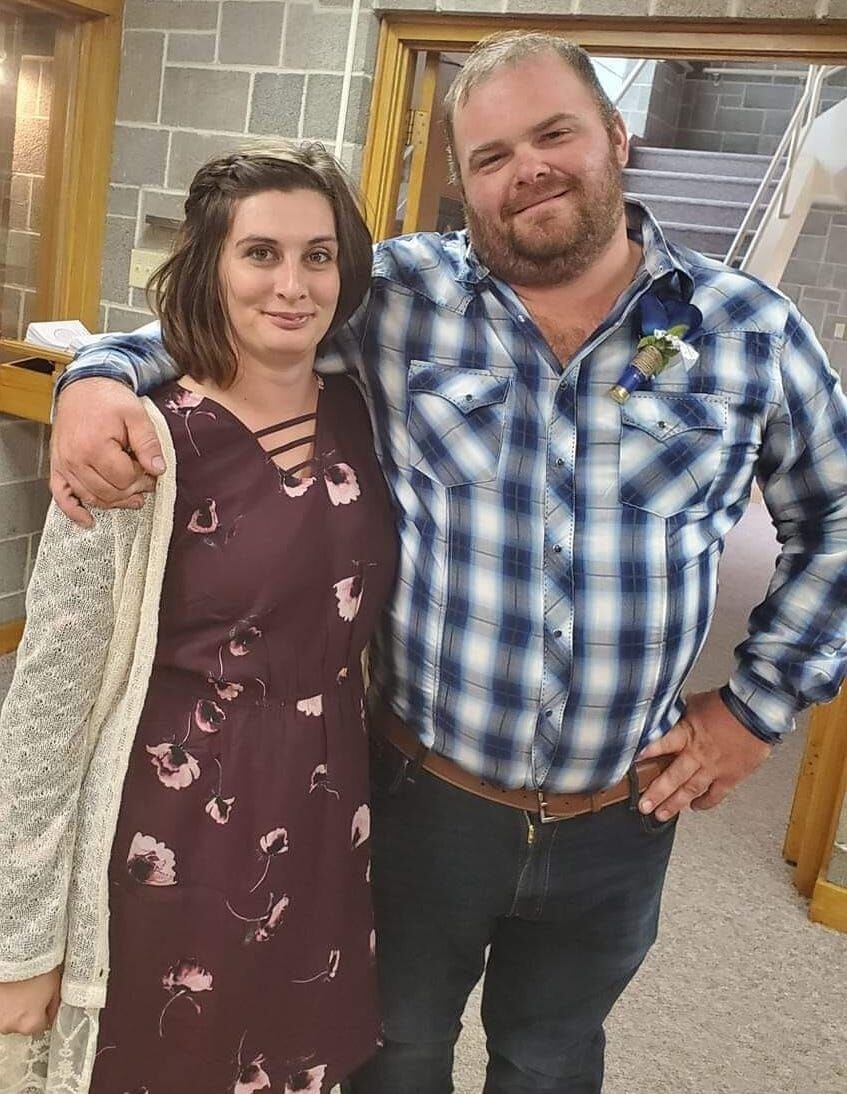 Willie and Kim Mohlman of Red Cloud are pictured at a wedding in 2019. The couple was involved in a crash Monday that caused Kim’s death and left Willie in critical condition. 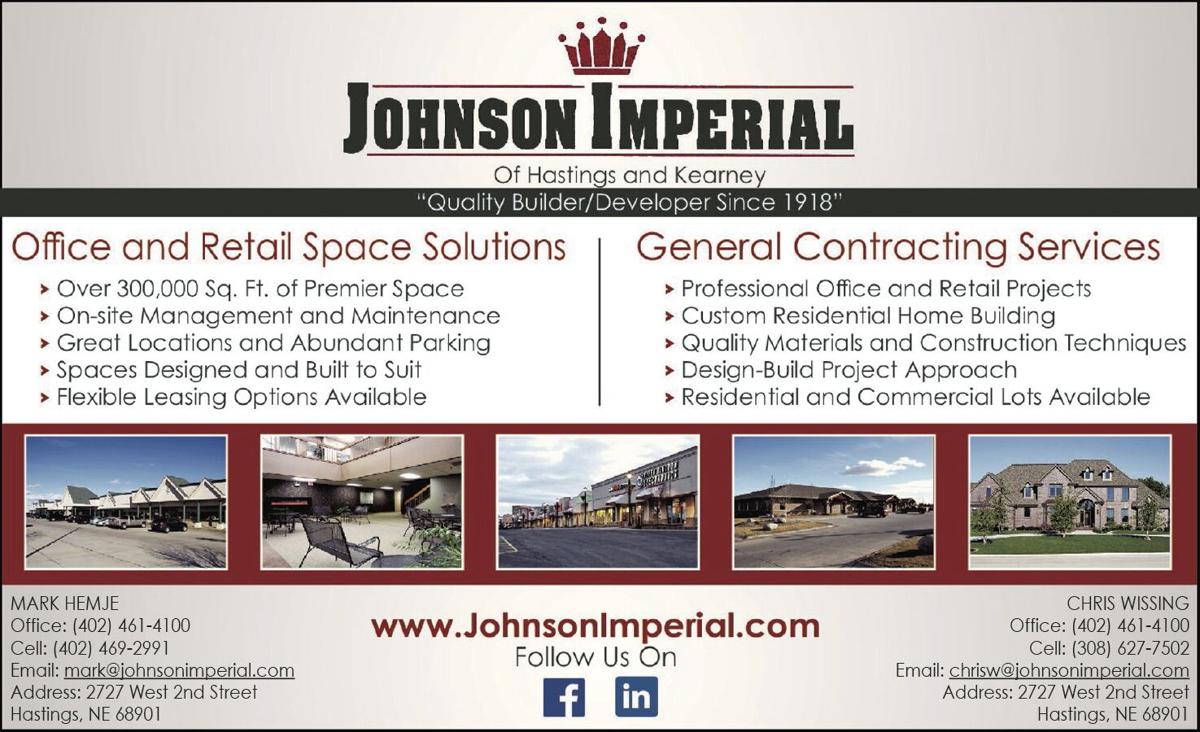 Webster County Attorney Patrick Calkins said the crash occurred about 12:15 p.m. just east of Road 1300 on Highway 4 when a vehicle driven westbound by Teddy Morrow, 74, of Cowles tried to pass a snowplow and collided with an eastbound vehicle, as reported by an eyewitness.

Morrow, the driver and sole occupant of the westbound vehicle, died at the scene.

Kimberly Mohlman, 29, of Red Cloud, was a passenger in the second vehicle. She was transported to a hospital in Lincoln where she died as a result of her injuries.

Mohlman’s husband, Willie, was the driver of the second vehicle. Willie also was taken to a hospital in Lincoln where he was in critical condition on Tuesday morning.

The couple’s 3-year-old daughter was in the vehicle, but had no serious injuries.

The Mohlmans’ two other children were not in the vehicle at the time.

Ashley Trausch of Roseland said she was heartbroken over hearing the news.

“When I heard who it was that was in the accident my heart sank,” Trausch said. “My sister-in-law actually drove up on the accident on her way home and said someone is hurt bad, and I’m going to say some prayers on my way home for them. When I heard that their daughter was in there as well, my heart broke. So I made sure when I went home that night, I hugged and kissed my son a little bit longer and made sure he knows I love him, as any parent should.”

Trausch has been friends with the couple for a decade. She’s known Willie for 14 years and Kim for 10 years.

In an effort to help any way she could, Trausch set up a fundraising page on Facebook to collect donations for the family, www.facebook.com/donate/823273038397914. She said there are efforts to start an account for the family at a bank in Red Cloud, as well.

Hometown Market in Red Cloud also is accepting donations for the family.

“Every little bit helps whether it be $10 or $1,000 as some have donated to the fundraiser fund,” Trausch said. “They are a young family whose world just got turned upside down, so anything helps them. It will be used to help bring Willie home and a family back together and a new angel above watching over her family as they start a new life.”

Trausch said she is encouraged by the amount of support shown to the family from the community and beyond. Multiple small rural towns around Red Cloud have stepped up and offered anything they can to help. A mutual friend of Trausch and the Mohlmans posted on Facebook asking people to leave their lights on for them. A trucker from Tennessee messaged Trausch to express support as well.

Trausch also asked people to avoid disturbing the family in this trying time. She is working to keep people updated on the Facebook fundraising site with any information she receives.

“They are great people, and they don’t deserve to have no support in this,” Trausch said. “Being a parent myself, I don’t wish for any family especially as young as they are to have to experience what they have had to in the last 48 hours. And I do feel bad for the other gentleman who has also passed away in the accident.”