A runner descends a trail on Pilot Butte, a lava dome overlooking the city of Bend, Ore., Tuesday, Sept. 15, 2020. Wildfires have created hazardous air quality in Bend and other cities across the U.S. West. 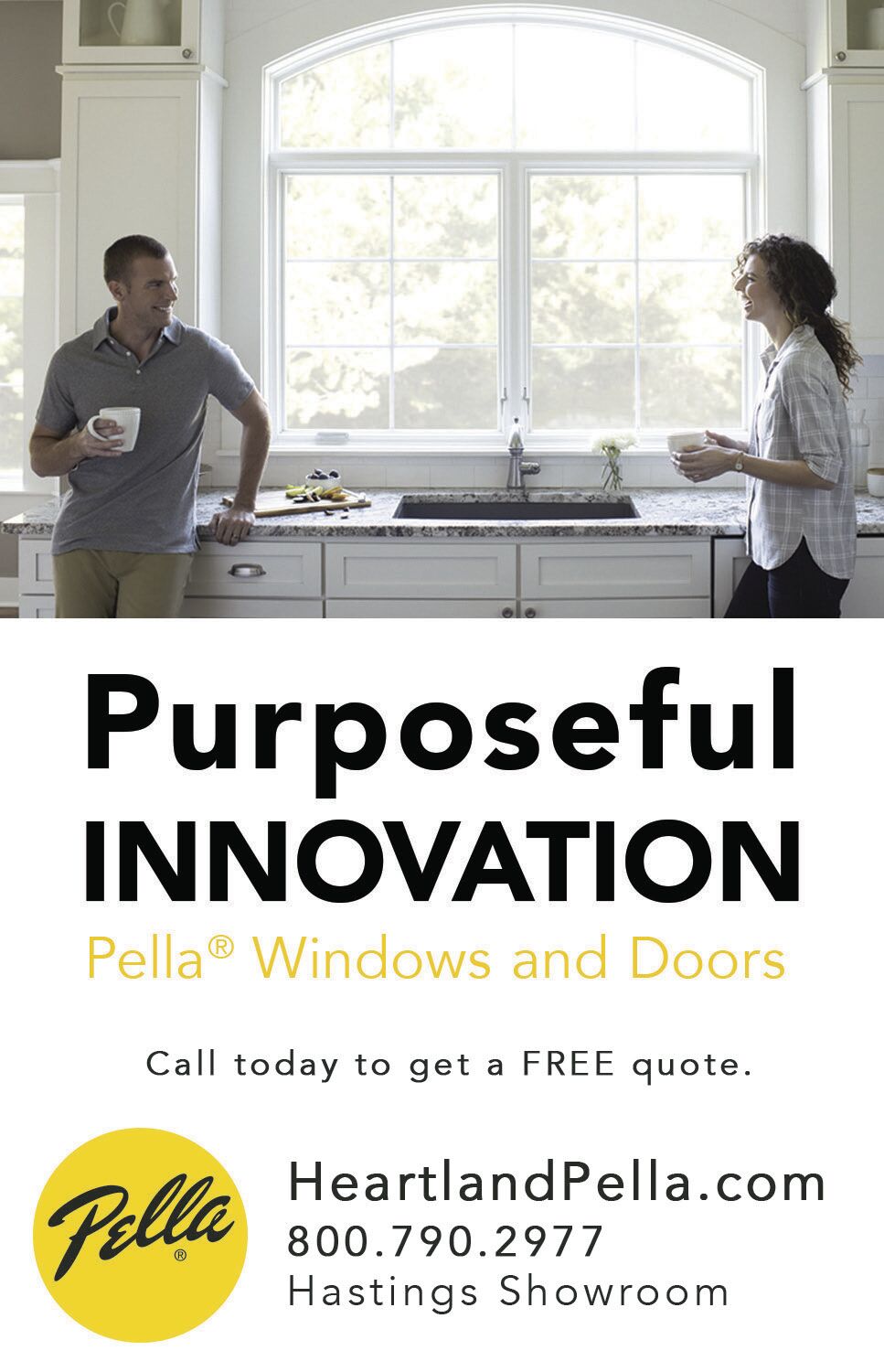 While hazy skies have become common in Tribland recently as wildfires rage in Colorado and points west, area residents may find themselves more seriously affected on Wednesday, the National Weather Service said in a bulletin.

According to the information released Tuesday afternoon, smoke is expected to settle near the Earth’s surface for most of the day Wednesday throughout south central Nebraska and north central Kansas as part of a “unique” weather situation involving a cold front.

The smoke will be thick enough to reduce visibility for motorists and others and may aggravate pre-existing health conditions for some people, NWS said.

The smoke is expected to be the most extensive and thickest between 10 a.m. and 11 p.m., then thin out and diminish overnight.

In Nebraska, the smoke is expected to be thickest from 11 a.m. through 7 p.m., the agency said.

In Kansas, the thickest smoke may be experienced from midafternoon through late evening, with the smoke sinking south of the Nebraska-Kansas state line by around 4 p.m. and continuing to settle south of Interstate 70 as 9 p.m. approaches.

Areas to the west of U.S. Highway 281 likely will be beset by the thickest smoke, the agency said.

Destructive wildfires in western states including Colorado, Wyoming, Montana, Idaho, California, Oregon and Washington have been in the news for weeks. But aside from noticing the strange effect in the sky and smelling the smoke at times, most Triblanders probably aren’t greatly affected by the fires as they go about their daily business.

Wednesday looks to be a different story, however.

According to NWS, smoke will be settling near the surface behind a cold front that brings with it north-northeasterly winds gusting in excess of 20 miles per hour.

As of Tuesday afternoon, forecasters stipulated that uncertainty exists concerning just how much smoke will be pulled down behind the front.

NWS warned that individuals susceptible to air quality hazards may be affected if they spend time outdoors Wednesday and Wednesday night.

Those who work outdoors or plan to participate in school athletic practices or other outdoor events may want to be aware of the impending situation, the agency said.