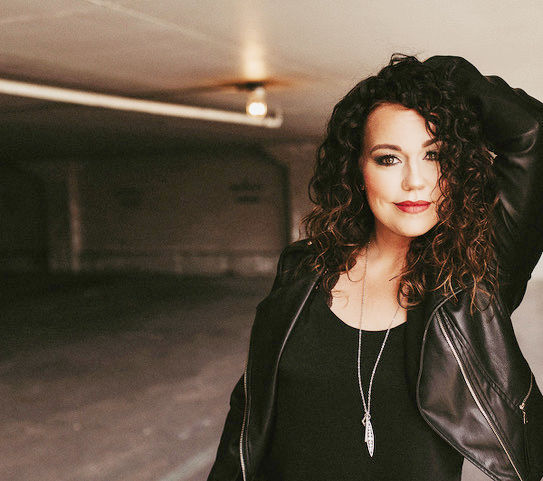 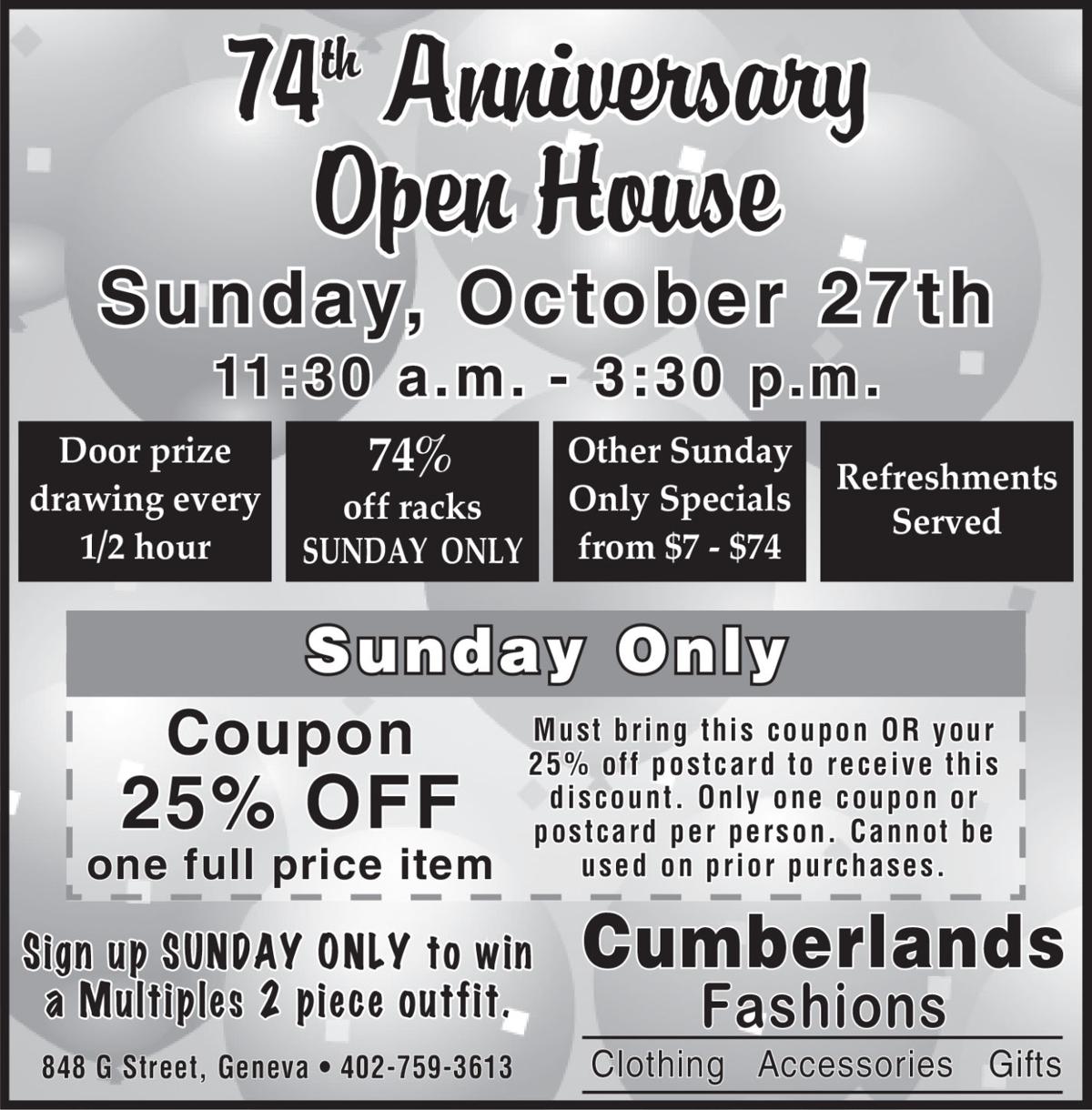 RED CLOUD — After nearly two decades of fashioning a career in country music, Arcadia resident Sheila Greenland was ready for a change.

A singer since age 6, Greenland had cut a well-worn path to every wedding reception and street dance she could find. And while these gigs were money-makers for the wife and mother of three, the need to express herself in a more meaningful way left her feeling as though she were spinning her wheels with no progress in sight. The routine left her wanting for more.

“I stopped loving it for a bit,” she said. “I was burned out, but quitting didn’t make any sense to me. That’s kind of where I stepped back and decided to refocus.”

It was during this transitional time she received a call from the National Willa Cather Center asking her if she wanted to headline a show at the Red Cloud Opera House at 7:30 p.m. Oct. 26. With that, the spark was ignited. Greenland will perform an evenly balanced set of original material and covers by such popular artists as Carrie Underwood, Taylor Swift, Johnny Cash, Patsy Cline, Journey, Aerosmith and the Nitty Gritty Dirt Band. Tickets are available online at www.WillaCather.org by phone at 402-746-2641, or in person at the bookstore, 413 N. Webster St.

“I’m excited again,” Greenland said during a recent phone interview, noting the transformation has given her a new lease on her career. A finalist some years back on TV’s “Nashville Star,” her band, The Sheila Greenland Band, features a lineup of Lincoln musicians and her cousin, Tazy, of Westerville. Each will sing solos at the show, showcasing the band’s versatility and eclectic repertoire. The band has been churning out its own unique brand of modern and traditional country music for more than 15 years.

“I’d turned it on auto pilot for a while there, but now I feel like the joy is back,” Greenland said. “These are my favorite shows to do. I’m excited about it. I’m stepping away from weddings and street dances. I still get lots of emails for weddings, and I hate to turn them down, but that’s just not going to be my focus heading forward.

Already the tide is beginning to turn for the refocused Nebraska native. Her concert schedule for 2020 includes headline bookings at the Golden Husk in Ord on April 18 and an opening headliner booking at the Comstock Festival June 11.

Her latest single, “Memorize,” signals a concerted effort toward following the latest songwriting trends in country music today. Recorded in Nashville over the summer and released in late August, the song, which is getting extensive radio play on Nebraska stations, exhibits a pop sensibility Greenland has become enamored with in recent years. Stylistically, the sound is a departure from her previous work, bearing a notable resemblance to some of her Top 40 influences like Pink and Maren Morris.

It can be heard online on Spotify and YouTube.

“ ‘Memorize’ has a little more of a pop side to it,” she said. “It’s what I enjoy right now. All my stuff has been country and I’ve been doing it for 20 years and wanted to branch out.”

Fans of her former sound needn’t be too concerned about Greenland jumping ship on her signature sound just yet. Her roots in country music run deep, and she has no intention of cutting ties with any of her legendary influences anytime soon.

“I have a Lorrie Morgan song in my set,” she said. “I’ll still have old country and variety.”

Though compared vocally by some of her fans to Alanis Morissette, she makes no attempt to copy or sound like any other artist. Her voice is instead infused with influences of multiple artists from multiple genres who have made an impression on her throughout her career.

“It’s definitely my own,” Greenland said of her sound. “It’s a collection of what I grew up on.”

Though sales of her latest CD, “Back Home to Me,” (2017) remain steady, she doesn’t plan to cut another album anytime soon, choosing instead to pursue the option of digital distribution 0instead. The exception may be a Christmas album she intends to release next year. Already she has put her own spin on the traditional favorite, “Silent Night,” and is contemplating a second trip to the studio later this year to record another holiday favorite, “O Holy Night.”

And while she’s hopeful that her songwriting— both solo and collaborative — will produce songs worthy of performances by other artists, her drive to become the next big thing is no longer what motivates her to pursue her craft.

Though music figures to remain her creative outlet for the foreseeable future, her priorities these days are spending time with her husband, Andy, and their three children and juggling the books for their family-owned construction business.

“Music has been a given my whole life, what I always wanted to do,” she said. “Now I just fit my music around my family and our lives around music. We just kind of make it all work together.”