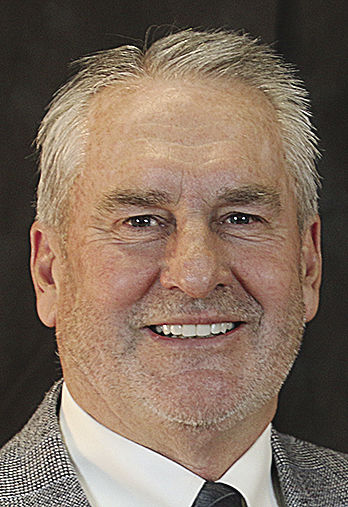 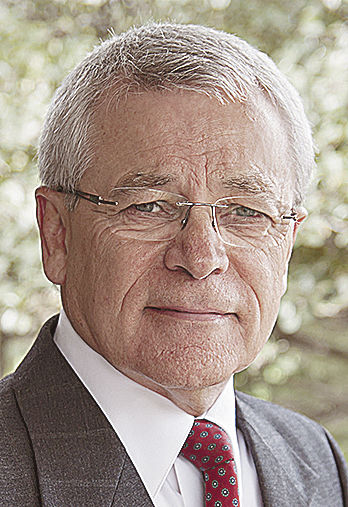 Organizers of an initiative petition drive seeking a 35% rebate for property taxes paid have set up a place in Hastings for people to sign.

The TRUE (Tax Relief Unites Everyone) Nebraskans petition drive will have a room at Hastings Rentals, 237 N. Burlington Ave., as organizers work to gather more than 120,000 signatures of registered voters in Nebraska by July 2 to put the proposal on the November ballot. The group’s initiative proposes giving all property owners a state income tax credit equal to 35% of their annual property tax bill.

Halloran thanked Steve and Carol Craig for providing a room to be used as a venue for signature collection. He said it provides a place for people interested in signing the petition to visit. Volunteers are slated to be available from 9 a.m. to 5 p.m. on Monday through Thursday and 1-5 p.m. on Friday.

Erdman said the petition would force the Legislature to deal with high property and income taxes in the state.

“We are of the opinion that the Legislature will do nothing meaningful for property tax relief,” he said.

Erdman said citizens have been asking for property tax relief for years and the petition is a way for voters to force the issue.

“The petition is forcing the conversation,” he said. “If the petition goes away, so does the urgency.”

If the ballot initiative passed, it would remove around $1.4 billion from the state budget, based on 2018 property taxes.

Ed Truemper, field director of TRUE Nebraskans, said Adams County residents paid about $59 million in property taxes in 2018. If the initiative had been in effect, $20 million of that would have been rebated to property owners.

“It would be rewarding Nebraskans who actively built this state and live in this state,” he said.

But opponents have said the initiative would either force steep increases in taxes or drastic cuts in state programs.

If the initiative is approved by voters, Halloran said it would create a huge change in state government funding and likely require the governor to call a special session of the Legislature to address the issue.

“It would be an opportunity to discuss a new model to tax the state and that is a consumption tax,” he said.

In order to prevent harm to low-income families, he said a prebate check would be given to each citizen at the beginning of the month to help cover the taxes on food and other essentials.

“It’s an opportunity to tax people in a fairer and more equitable way,” Erdman said.

No matter what tax structure the Legislature ultimately decides to use, Halloran said this wouldn’t be the first time that citizens voted to make a change.

In 1965, he said citizens collected sufficient signatures to place a constitutional amendment on the ballot in the 1966 General Election to forbid the use of property taxes to fund state government and it passed.

With no funding source, Halloran said the Legislature worked with the governor to create income tax and sales tax to fund the state budget.

Murman said it is time for a change again.