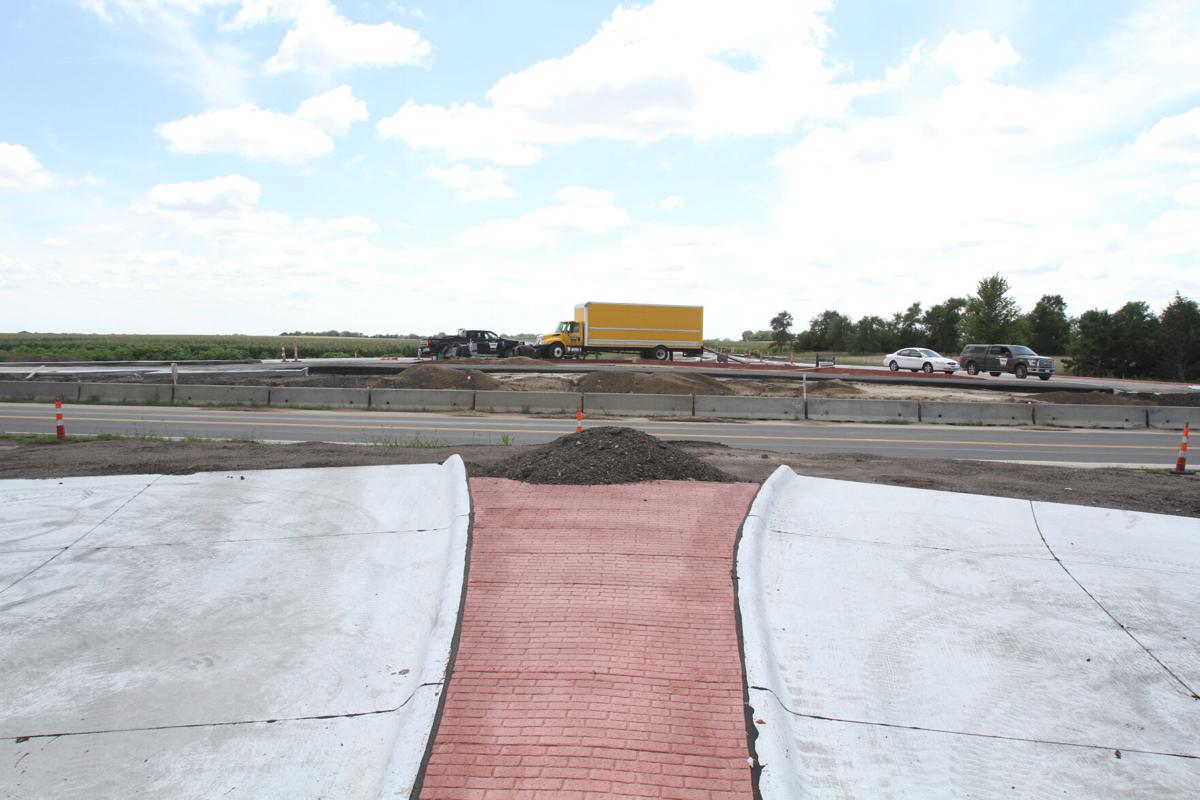 The completed portion and the current construction of the roundabout on Highway 6 is pictured looking south on Adams Central Avenue Friday. 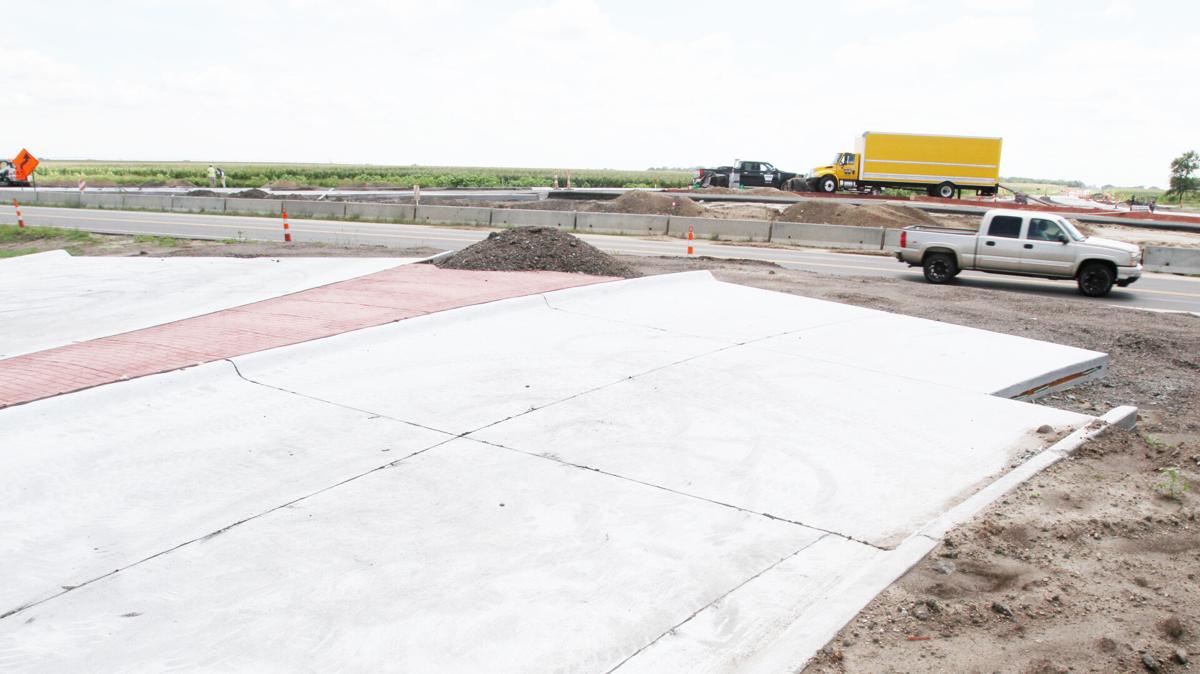 A motorist travels westbound along Highway 6 amid the construction of the roundabout on Adams Central Avenue and Highway 6 Friday. 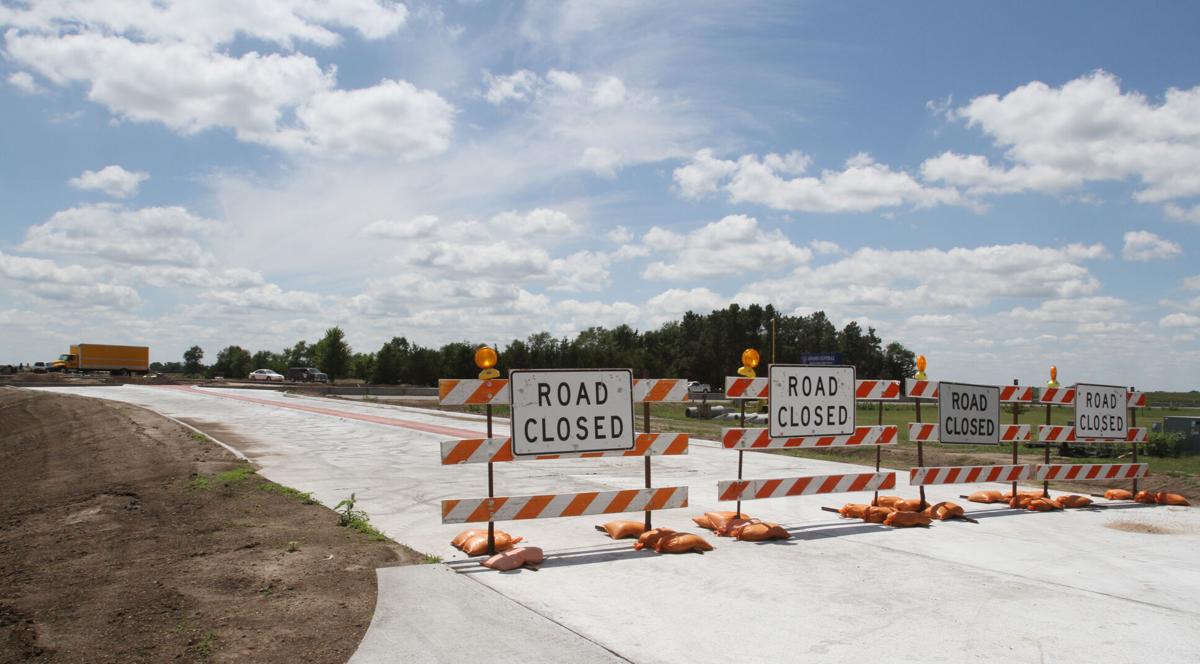 The completed portion of the roundabout on Adams Central Avenue that will connect to Highway 6 is pictured Friday. 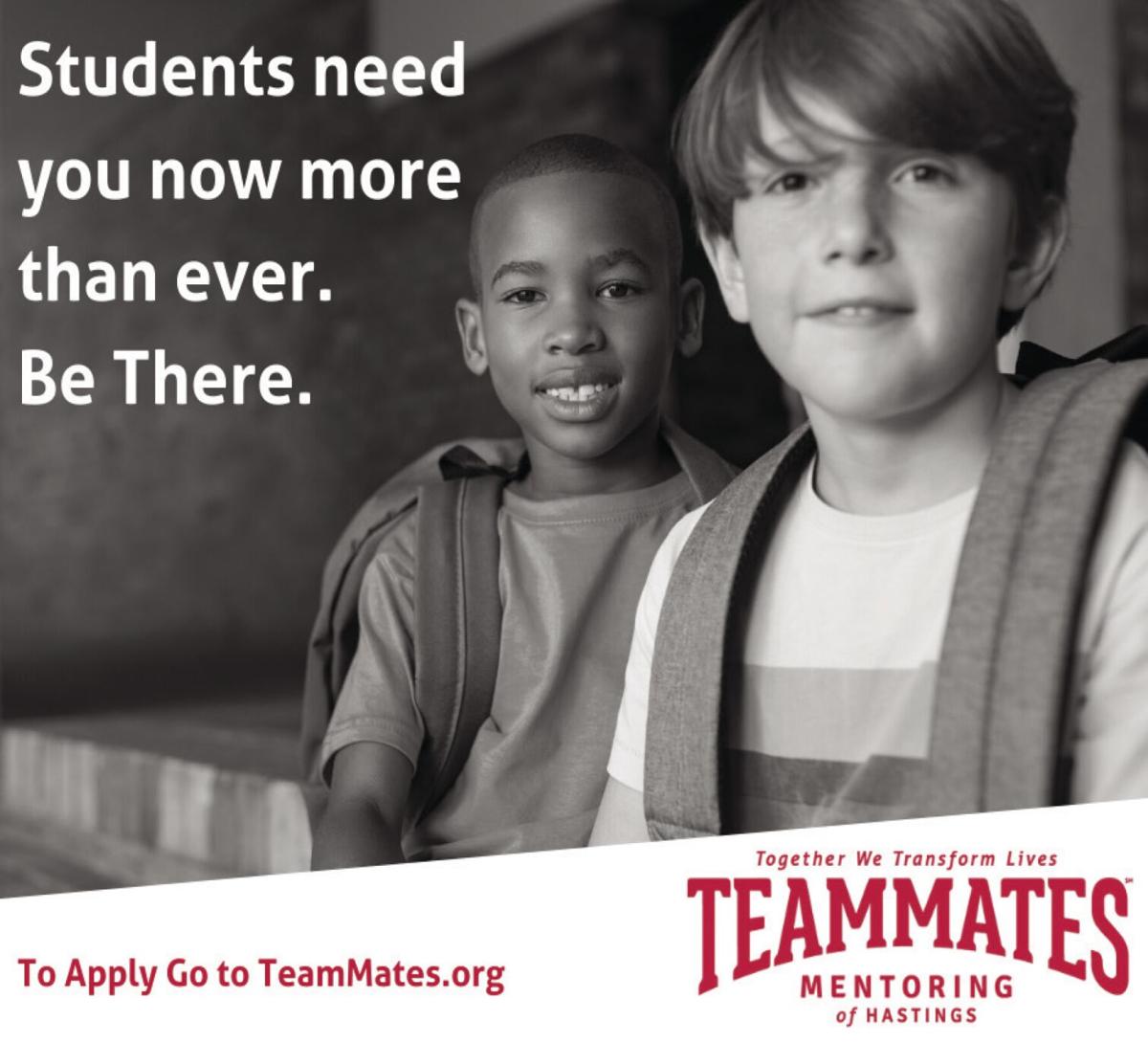 Traffic access from U.S. Highway 6/34 onto Adams Central Avenue won’t open before school starts, according to a news release issued Friday by the Nebraska Department of Transportation.

While the project to add a roundabout at the intersection isn’t scheduled to be substantially completed until November, NDOT had hoped to have Adams Central Avenue open for north and south traffic before Aug. 12, the first day of school for Adams Central Public Schools.

Superintendent Shawn Scott said the district is examining its options, one of which could be adjusting start times to reduce traffic congestion.

“This is very unfortunate for our families and everyone who has to travel to Adams Central,” he said.

As soon as schools were closed in March due to the novel coronavirus disease, Scott said, he started calling people involved in the project to see about moving the timetable up so it could be completed before the start of school.

They hoped to be able to start the project sooner, but had to wait for utilities to be moved in the areas involved in the first phase of construction. Recent weather conditions also caused delays.

“Our hope was we would have access available on the 10th,” Klein said. “It was always going to be a challenge.”

Weather permitting, Klein said, the north and south legs of the intersection hopefully will be completed before the Labor Day holiday.

East and west traffic on U.S. Highway 6/34 will remain open throughout the project.

The delay to opening access to the school from the highway will affect traffic around the school for about 17 days, but Scott said the benefits of the construction outweigh the cost.

“It will be a short-term headache for a long-term gain,” he said.

In 2017, NDOT told the the school district it wouldn’t be providing any federal funds at that time to improve the intersection. After the elementary school opened in 2018, the department took another look and began planning to address safety at the intersection, ultimately electing to install a roundabout.

An Adams County resurfacing project is slated to begin Monday, according to the release. That project will start south of 12th Street and run 1.75 miles south to the north side of the roundabout between the elementary school and high school.

The resurfacing project is expected to be complete by Aug. 12. Adams Central Avenue will remain open with the use of a pilot car through the construction area.