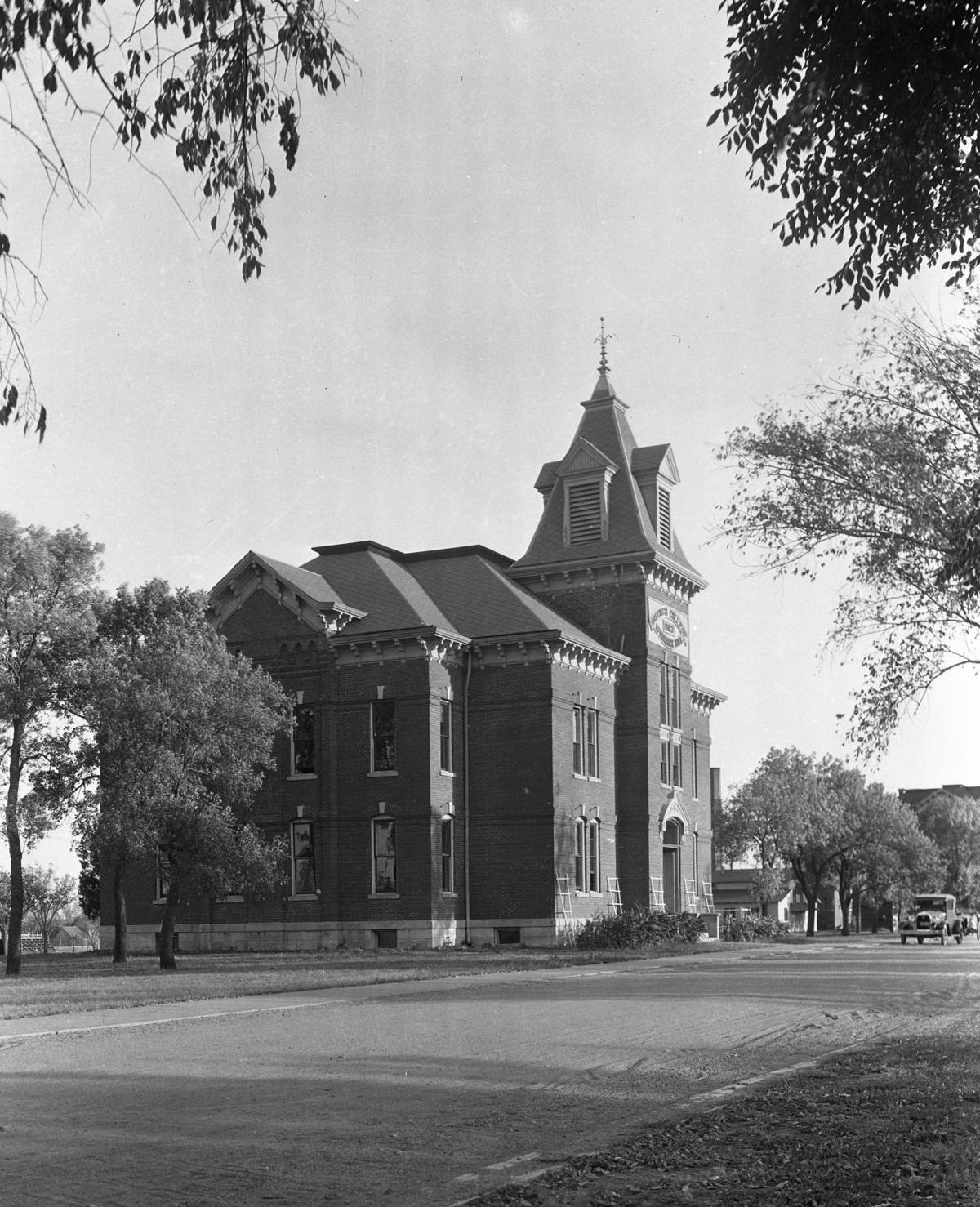 McCormick Hall is pictured on the Hastings College Campus in this archive photograph taken between 1926 and 1930. 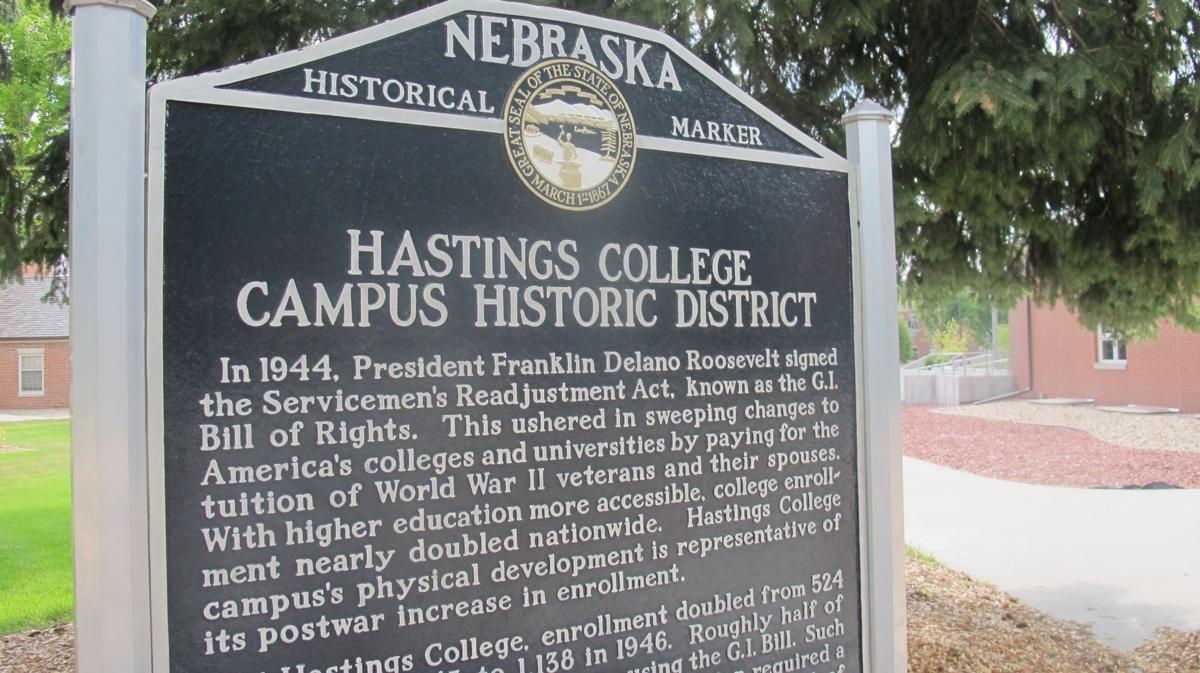 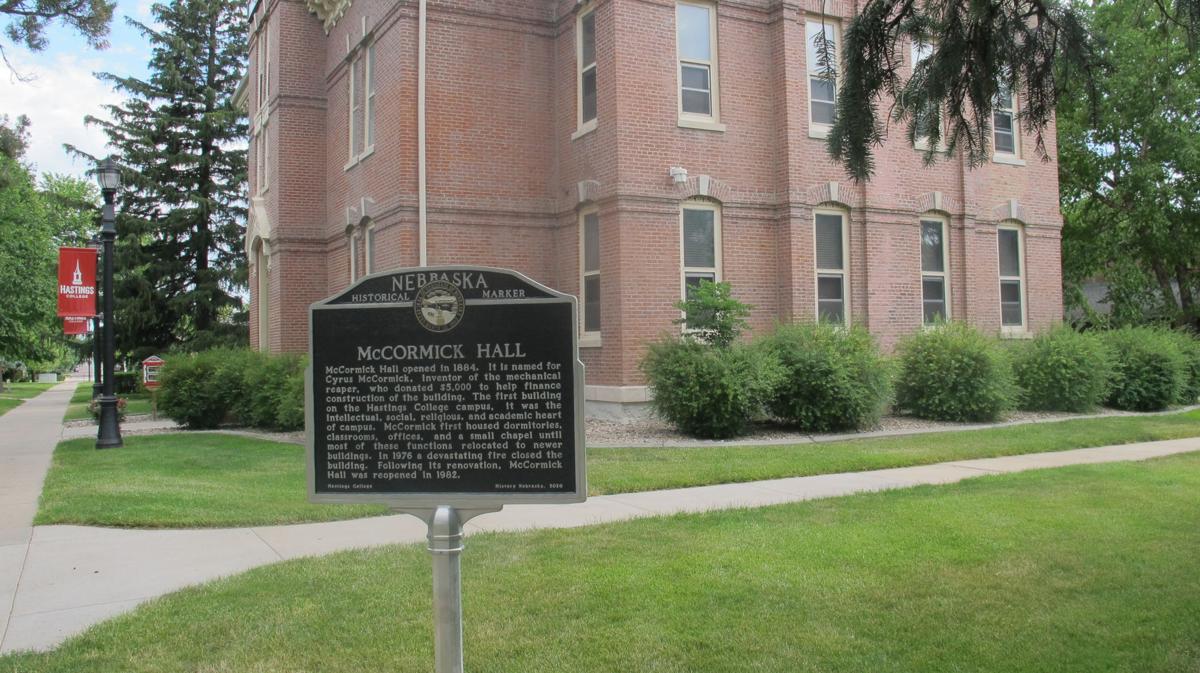 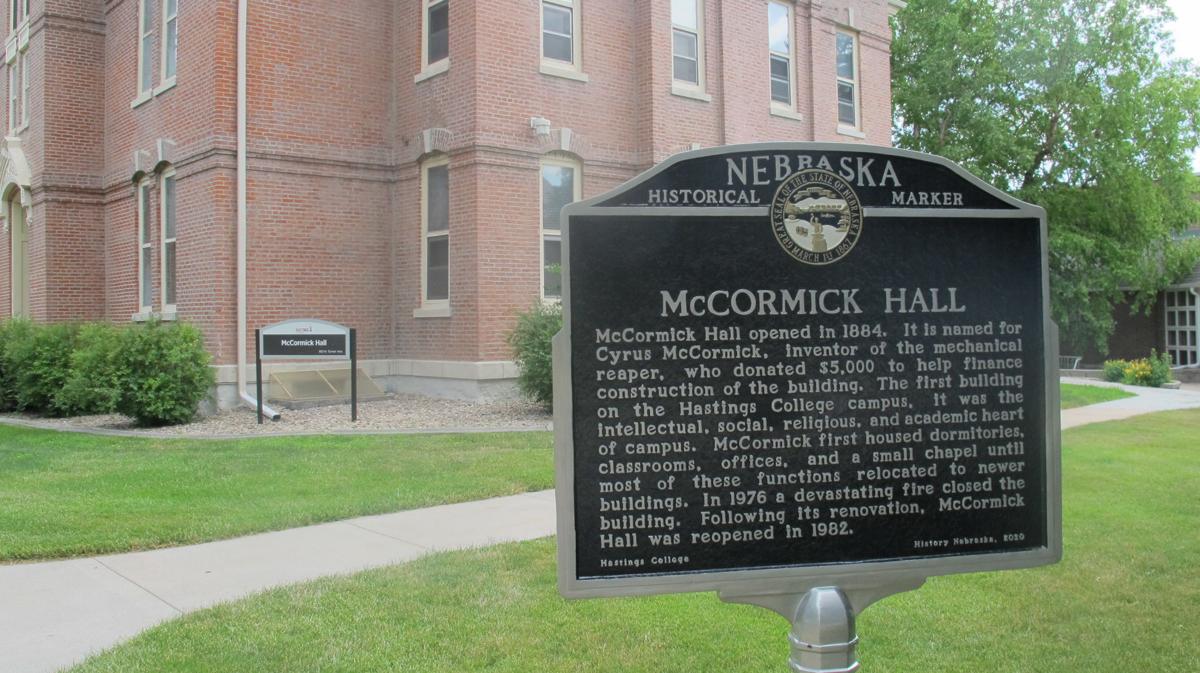 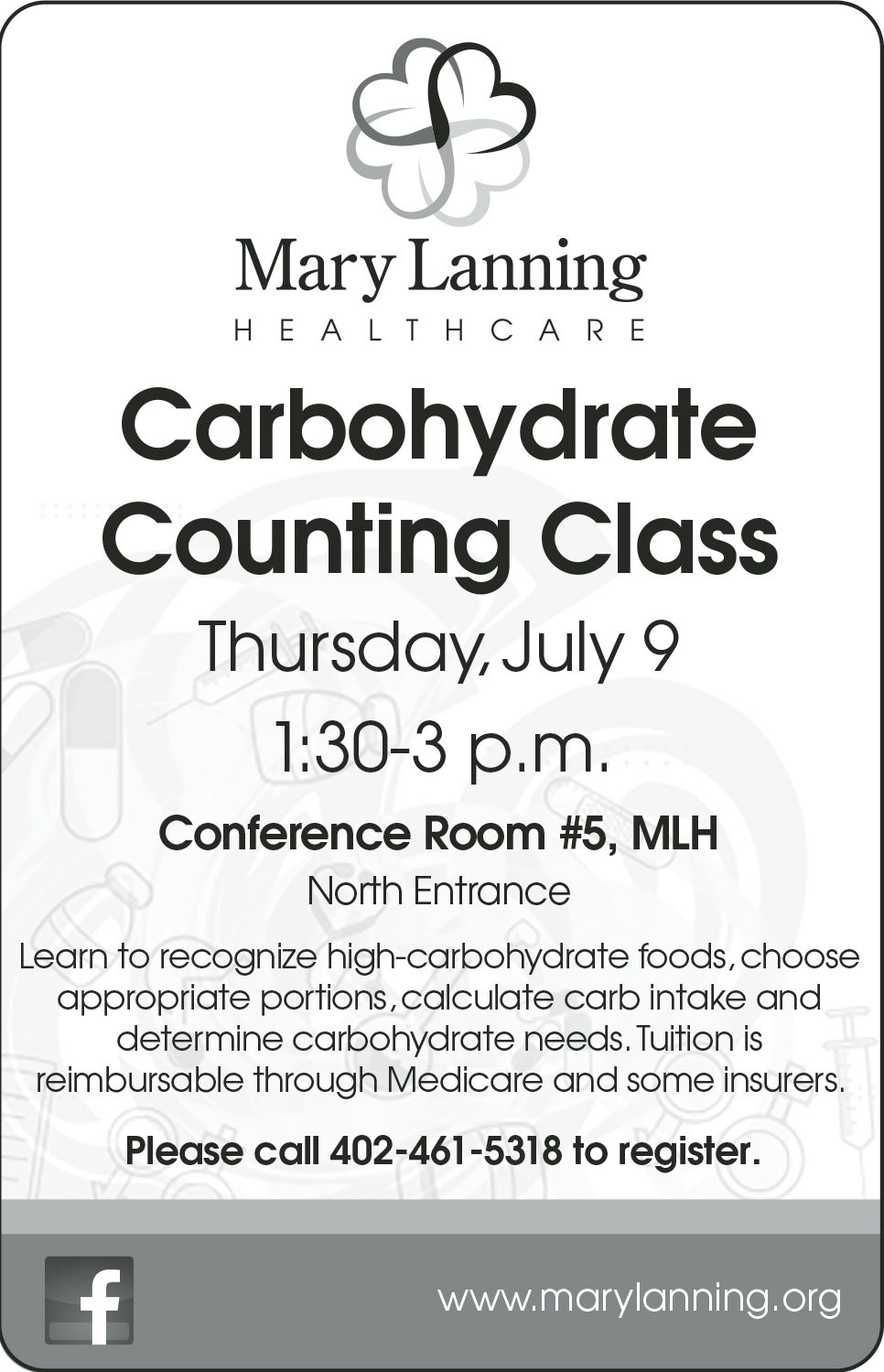 The organizers of Hastings College made history back in 1884 when McCormick Hall, the first building on the fledgling campus, rose above the prairie as a beacon of learning.

Then, like other colleges and universities, Hastings College saw tremendous growth more than a half-century later when U.S. military personnel returned home following World War II and made use of their educational benefits under the G.I. Bill.

Visitors to the venerable campus today will be reminded of all that growth and development over generations when they study two new Nebraska interpretive markers celebrating the Hastings College Campus Historic District.

The markers were erected recently on the circle drive off Turner Avenue between Seventh and Ninth streets.

The larger of the two, situated between French Memorial Chapel and the Robert B. Daugherty Student Engagement Center, recounts the growth that occurred after WWII ended, prompting construction of several new buildings in the decades that followed.

A second marker stands near the southwest corner of McCormick Hall, which remains standing today. The brick building, which has served many purposes, is named for Cyrus McCormick, a famed farm equipment inventor and entrepreneur who donated $5,000 toward its construction.

McCormick, who invented the mechanical reaper and made his fortune in Chicago, was a devout Presbyterian and made the contribution not long before his death. Hastings College has been affiliated with Presbyterian church bodies from its inception in the community’s early days.

McCormick Hall was devastated by fire in 1976 but subsequently was rehabilitated and reopened in 1982.

The Hastings College Historic District was added to the National Register of Historic Places in 2017. The register is maintained by the National Park Service, an agency of the U.S. Department of Interior, to identify historically significant structures throughout the country.

McCormick Hall has been listed on the Historic Register since 1975. Other structures included in the historic district are:

Brian Whetstone, a 2018 graduate of the college, did much of the research and paperwork to support the application for the historic district while he was an undergraduate.

According to the college, Whetstone originally had been tasked by the HC Board of Trustees with preparing an application for Weyer Hall, a dormitory building, to be included on the historic register. He received guidance in his work from Elizabeth Spilinek, executive director of the Adams County Historical Society.

Subsequently, the State Historic Preservation Office, part of History Nebraska, encouraged the college to think bigger and seek designation of an entire local historic district. Approval for the historic district was granted in August 2017.

Whetstone worked with local businessman Richard Loutzenheiser, a 1984 Hastings College graduate and current member of the Board of Trustees, to develop the wording for the two markers, which were produced by History Nebraska. The Loutzenheiser family then paid to have the markers built.

“These markers signify the dedication Hastings College has to preserving and honoring the history of the college and this area,” Loutzenheiser said. “We greatly appreciate the work Brian did to obtain the designation, and I’m glad we were able to place these markers on campus.”

According to the larger marker, Hastings College’s enrollment more than doubled from 524 students from 1943, in the depths of the war, to 1946, when service personnel were streaming back into American communities and resuming civilian life.

The Servicemen’s Readjustment Act, known widely as the G.I. Bill of Rights, had been approved by Congress and signed into law by President Franklin D. Roosevelt in 1944. Under its provisions, WWII veterans and their spouses were eligible to have their college and university tuition paid.

With the war over and the G.I. Bill in place, college and university enrollment nearly doubled across the United States.

The influx of students meant more, newer and better facilities were needed. A building boom followed on the Hastings College campus, with new structures going up in the late 1940s, 1950s and 1960s — in some cases, to replace wooden buildings that had been hauled in from the U.S. Naval Ammunition Depot east of Hastings to help accommodate the swelling postwar enrollment.

A 2017 Hastings College article detailing Whetstone’s project explained that to be eligible for inclusion in the local historic district, campus buildings had to be at least 50 years old, historically significant, and of architectural integrity — meaning they were constructed of the same materials.

In that article, Whetstone said he had been surprised to learn how one thing had led to another in the unfolding history of the college.

He cited the example of Bronc Hall, which was built in 1960 to replace an old barracks building from the NAD that had been brought to campus after the war to alleviate residence hall overcrowding.