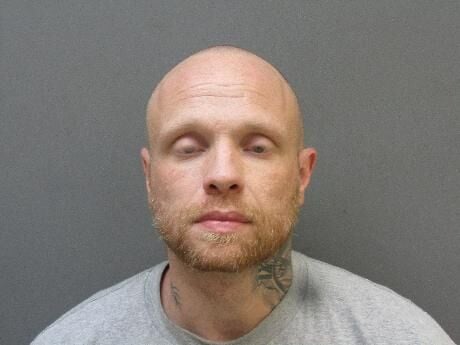 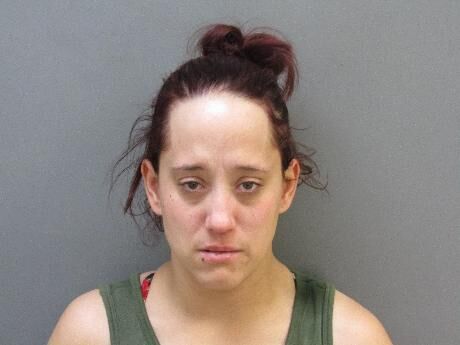 Charges against a 38-year-old Grand Island man and 32-year-old Ashton woman accused of planning to sell drugs have progressed in Adams County.

Douglas Schmidt and Raquel Bloom both had hearings on June 1.

His case will next be heard for arraignment in the Adams County District Court.

According to the arrest affidavit, officers with the Hastings Police Department stopped a vehicle on April 20 for a defective brake light in the 200 block of South Burlington Avenue. Bloom was driving the vehicle and Schmidt was in the passenger seat.

During the stop, officers detected an odor of marijuana and learned Schmidt had a warrant for his arrest in Merrick County.

Schmidt was arrested and the vehicle was searched, where officers found a backpack with $1,905 in cash, 427.7 grams of meth, 80.8 grams of marijuana, 37.2 grams of THC wax, 0.6 grams of cocaine, three hypodermic needles and other drug paraphernalia. The find prompted the arrest of Bloom as well.

Possession of a controlled substance with intent to distribute (meth), more than 140 grams, is a Class 1B felony punishable by five to 50 years in prison.

Possession of a controlled substance with intent to distribute (marijuana) is a Class 2A felony punishable by up to 20 years in prison.