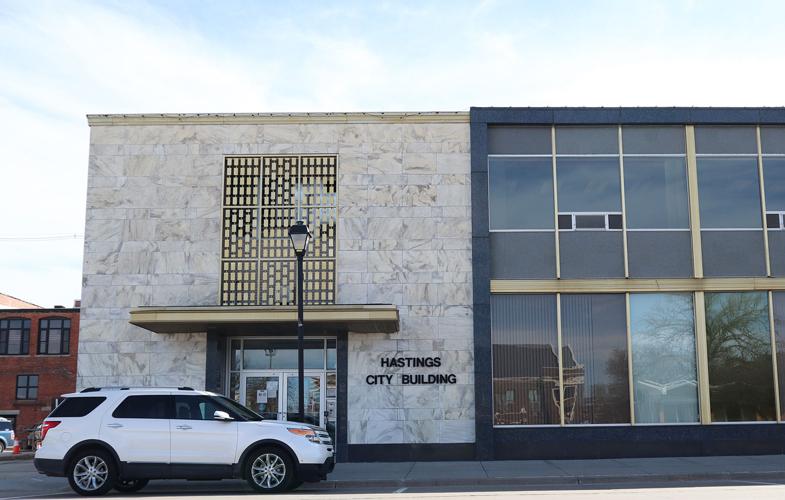 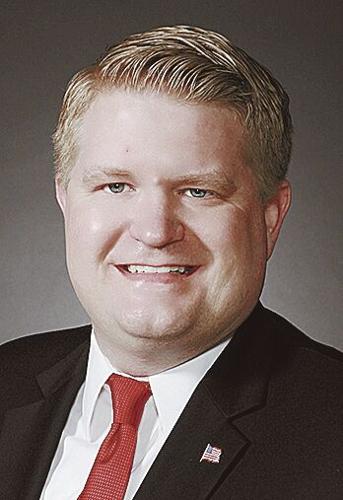 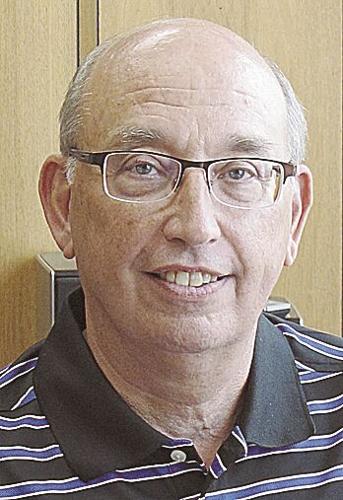 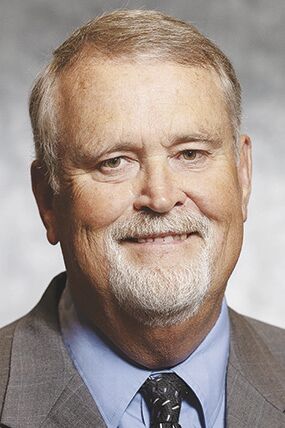 A batch of emails from former Hastings city employees deemed inappropriate and insensitive has caused a stir online.

In a post dated June 6, St. John wrote she had requested and received all city emails to or from Patterson since his retirement and received a zip drive with 4,150 emails. She said she planned to post all the emails in the group and started posting screenshots of the emails the following day.

St. John posted she is trying to expose that city officials wasted time and used city email on personal matters.

In a post on June 7, St. John wrote that every email Ptak received was forwarded to Patterson. She described the emails as ugly and disappointing.

“LOT’S of people are spoken of so poorly, then given a nice nice response,” she wrote. “LOTS of derogatory remarks of people. If you think you have a good working relationship with the city, you might be wrong.”

Ptak served as city attorney from 2013-19 before being appointed to succeed Patterson as city administrator. He was placed on paid administrative leave following the April 11 City Council meeting for unspecified reasons related to personnel. On May 25, Mayor Corey Stutte issued a memorandum to city employees stating Ptak no longer is employed by the city.

Some of the emails posted have shown comments about individuals, as well as regular communication between Ptak and Patterson though Patterson no longer was working for the city. Some of the posted emails had been forwarded to Patterson even though he hadn’t been the intended recipient.

The Hastings Tribune called Ptak for comment for this article June 16, but didn’t receive a response.

Patterson said the release of his emails is part of a personal vendetta by St. John.

Although he has never met St. John, St. John’s mother, Juanita Eckhardt, used to work for Patterson in the office at the Smith Softball Complex for years.

He pointed to a post St. John wrote on June 7, “If Joe wants to completely retire from County board, Lochland and Softball association....I’d drop this and move on. That’s my bottom line.”

Patterson said the emails were exchanged between two colleagues and friends, and were not intended to offend anyone.

“If I have offended anyone with either my comments or these emails that are the subject of this issue, I sincerely apologize,” he said.

He said Ptak seeking input on city issues was reasonable, given Patterson’s 40 years in city government. He could provide context to aid in Ptak’s understanding of a situation, but said it was up to Ptak to make any decisions since he was the city administrator.

“I have no personal vendetta,” she wrote. “I want a better city with integrity, honesty and transparency.”

The emails were posted to a private Facebook group named Hastings Nebraska Citizen’s Chat. The group was created in 2015 and the name was last changed on Dec. 8, 2021.

St. John and Eckhardt are the administrators of the group, which has about 2,400 members, according to Facebook.com. Administrators control who is allowed into the group and have the ability to delete posts made in the group.

Along with emails to and from Ptak and Patterson, other posts show city employees using the city email to share memes or personal plans while at work.

Erik Nielsen, director of information technology, said the city has a computer systems security and acceptable use policy. A segment of that policy addresses the use of city computers for personal matters.

“It’s a good reminder that all communications through our email system are considered public record,” Nielsen said.

The mayor sent a letter to St. John with the zip drive that contained the requested emails.

“It has been brought to my attention that the content in some of the emails is clearly inappropriate and insensitive,” Stutte wrote. “Additionally, the content in some of the emails is embarrassing to, and/or unduly critical of, various people in our community and elsewhere. I am most disappointed in what a number of these emails contain. I plan to work with the City Council and staff to determine how best to move forward in order to see that this type of communication is eliminated (to the extent that it presently exists), and to prevent inappropriate communications of this nature from occurring in the future.”

In a later interview, Stutte said the individuals focused on in the email request, Ptak and Patterson, no longer work for the city.

When asked whether the emails had any bearing on Ptak no longer working for the city, Stutte said it was a personnel issue and he couldn’t comment.

He said there isn’t a way to go back and fix the content of the emails.

“At some point, we need to work toward healing our community,” he said. “There’s been a lot of division over a lot of issues. I think it’s time we move forward as a community.”

The city of Hastings is in the process of a national search to find the community’s next city administrator.