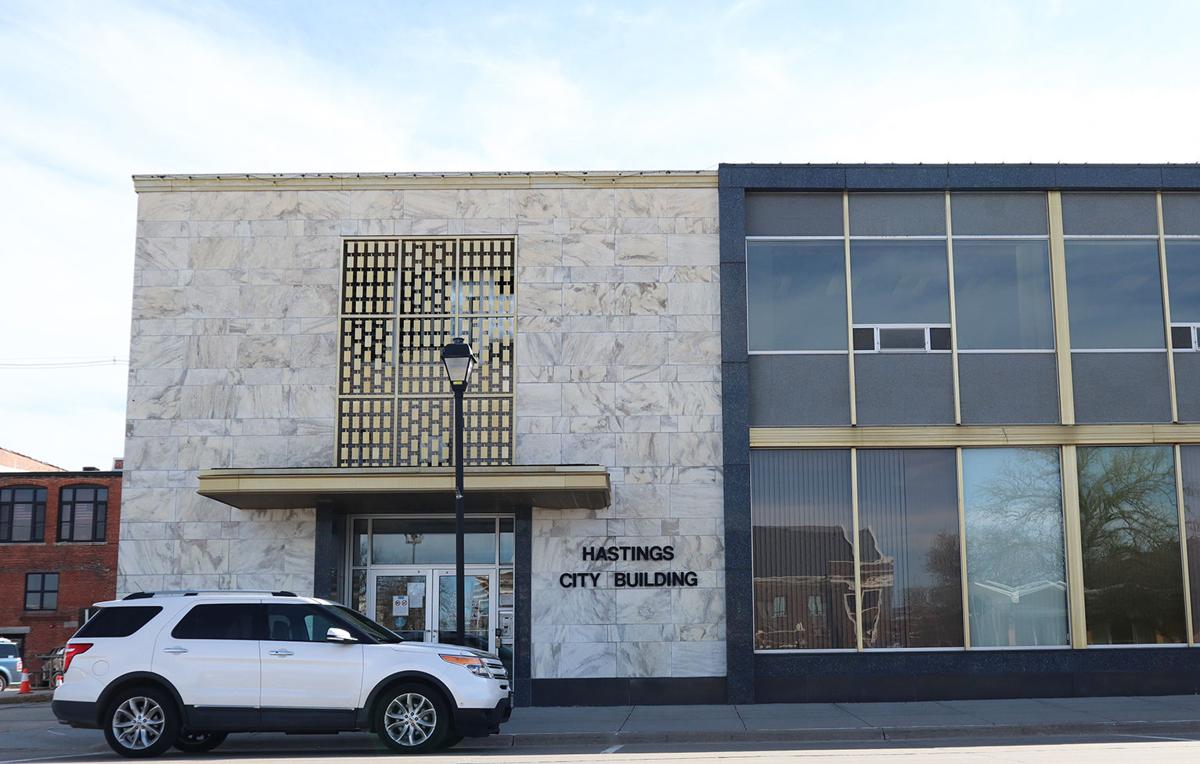 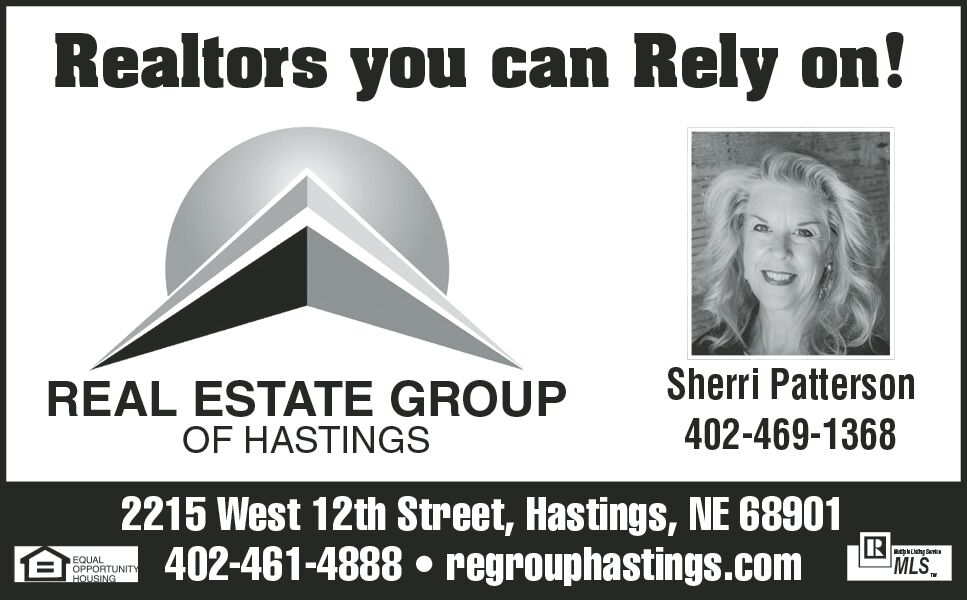 The city of Hastings is looking to update its emergency snow routes for the first time since 2015.

Lee Vrooman, the city’s director of engineering, presented the proposed changes at the council’s work session on Nov. 15.

Council members were to act on the recommendation at their Nov. 22 meeting.

Representatives from the city fire, police and engineering departments met recently to discuss possible changes to the emergency snow routes.

Ten proposed changes came out of that discussion.

“There’s a lot of drifting out there, and they have had issues in that area,” Vrooman said.

All these changes were areas of new development or areas first responders identified because of the number of calls received there.

With the possible demolition of the 16th Street viaduct, it is recommended to remove from the list 16th Street between Burlington Avenue and 19th Street and then Osborne Drive East between 19th and 26th streets.

Answering a question during the discussion about declaring snow emergencies, Mayor Corey Stutte said city officials have a meeting the day before a forecasted winter storm to discuss when the city would take action.

City Administrator Dave Ptak said the city’s process of clearing snow from roads is done on a rotating basis, so the same neighborhoods aren’t first all the time.

“That’s what maybe creates a lot of questions,” he said. “Some people who were last thinking, ‘Is anybody ever going to come plow my street?’ Next time they’re first.”