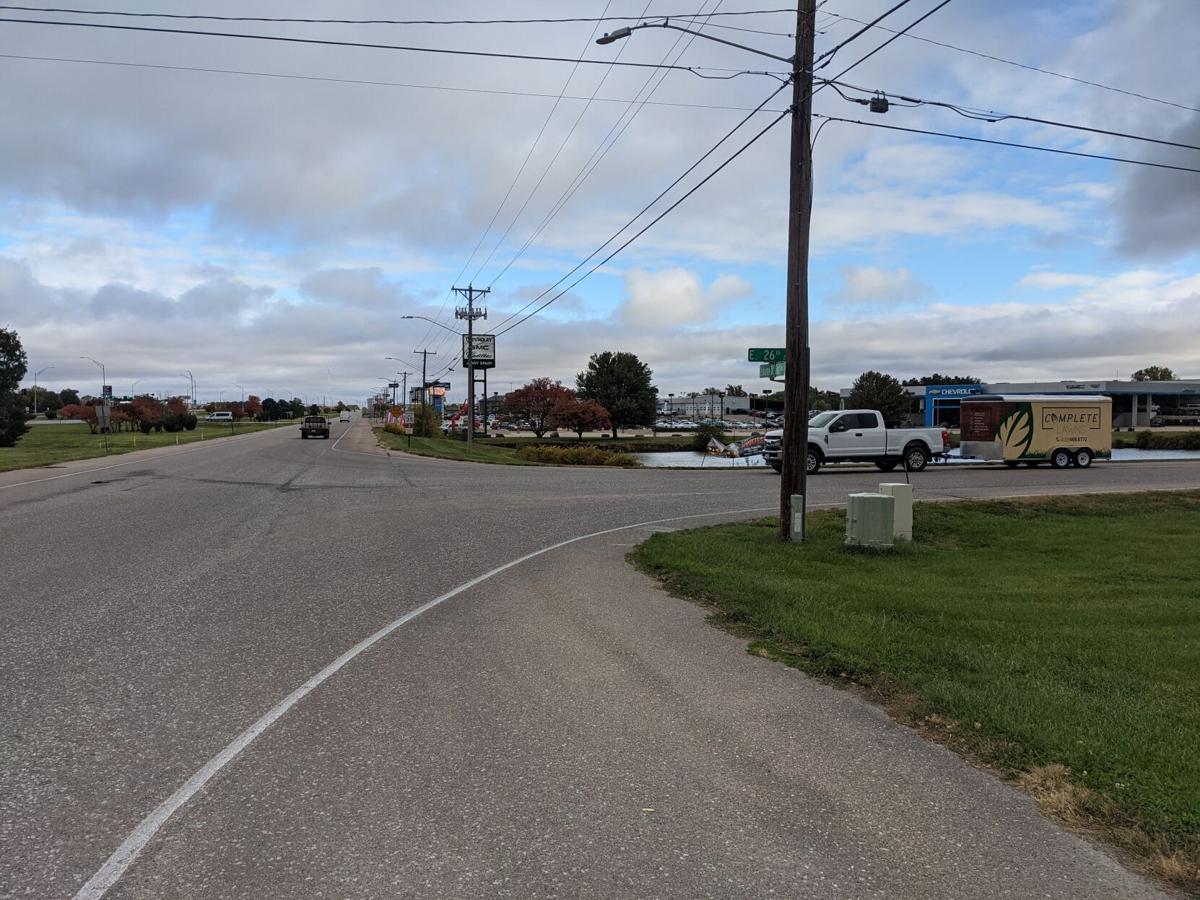 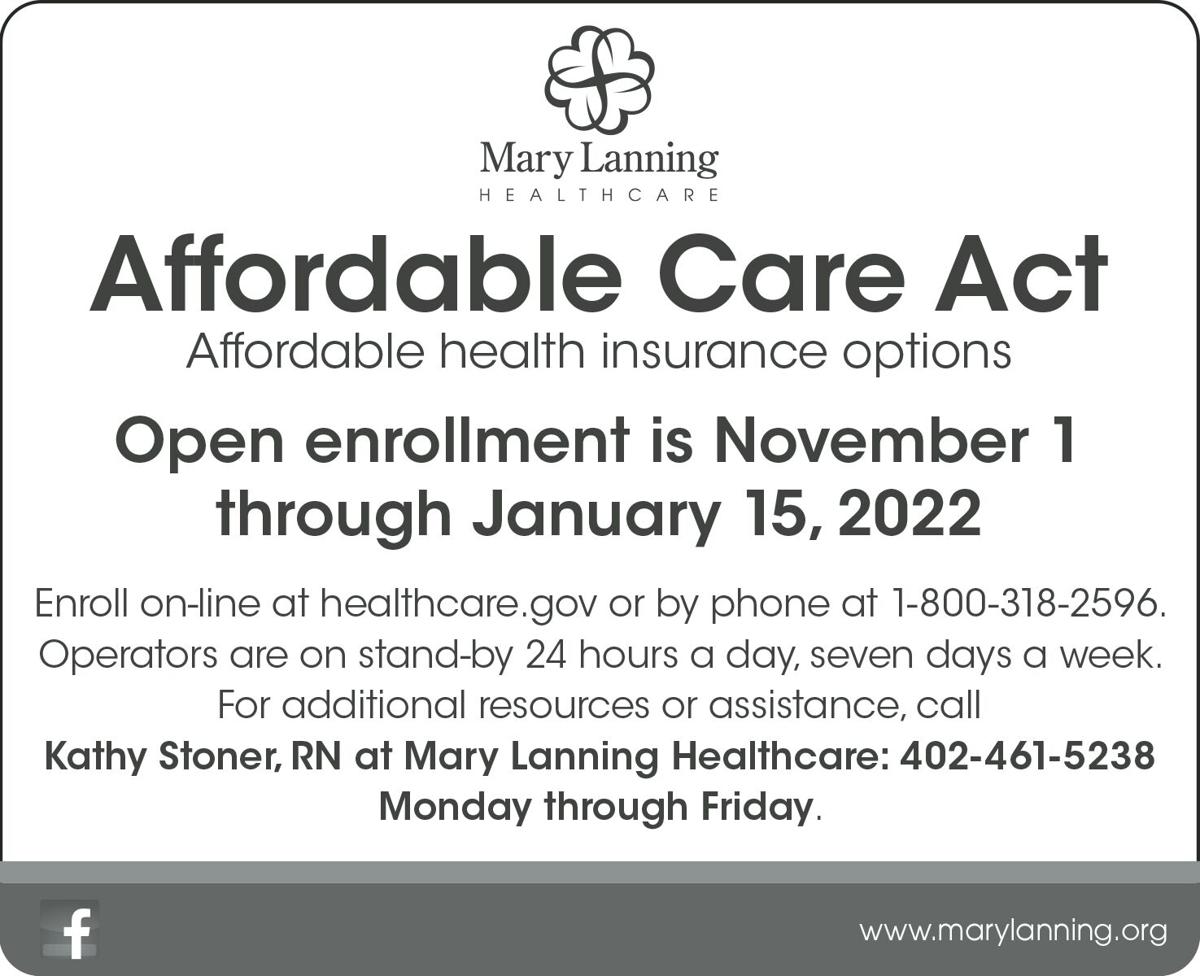 The city of Hastings is looking to change the stop sign placement at the intersection of 26th Street and Osborne Drive East.

Members of the Hastings City Council discussed during their work session on Monday moving the stop sign to the northbound lane on Osborne Drive East and placing a yield sign on the westbound 26th Street lane where there is a stop sign currently.

Looking at the stop sign placement was the suggestion of Councilman Shawn Hartmann. Police Chief Adam Story wasn’t present at the work session but had evaluated the intersection and shared his thoughts with Director of Engineering Lee Vrooman.

“I think this just complements what we’re doing now that the voters have voted to demolish the overpass,” Hartmann said, referring to the 16th Street viaduct. “(Stopping traffic on 26th Street before traffic coming off the viaduct) was the intention of the way that traffic pattern was set up in the first place.”

The city will evaluate speed limits in that area, including further east on 26th Street, for a possible change in the future.