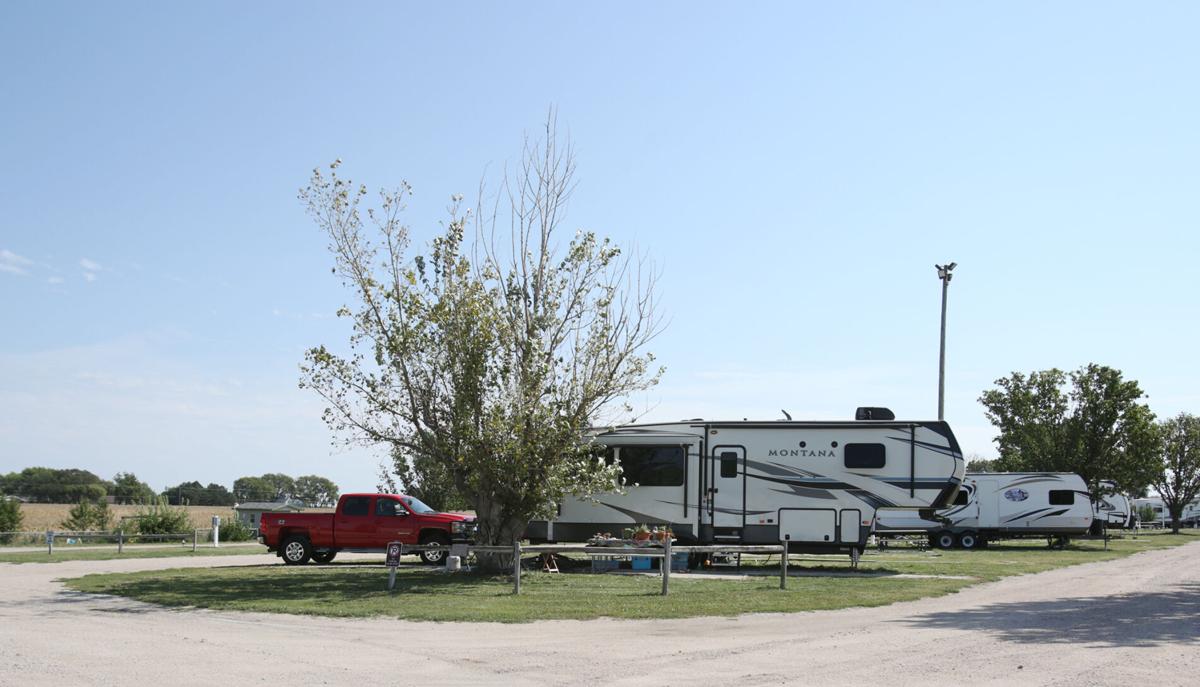 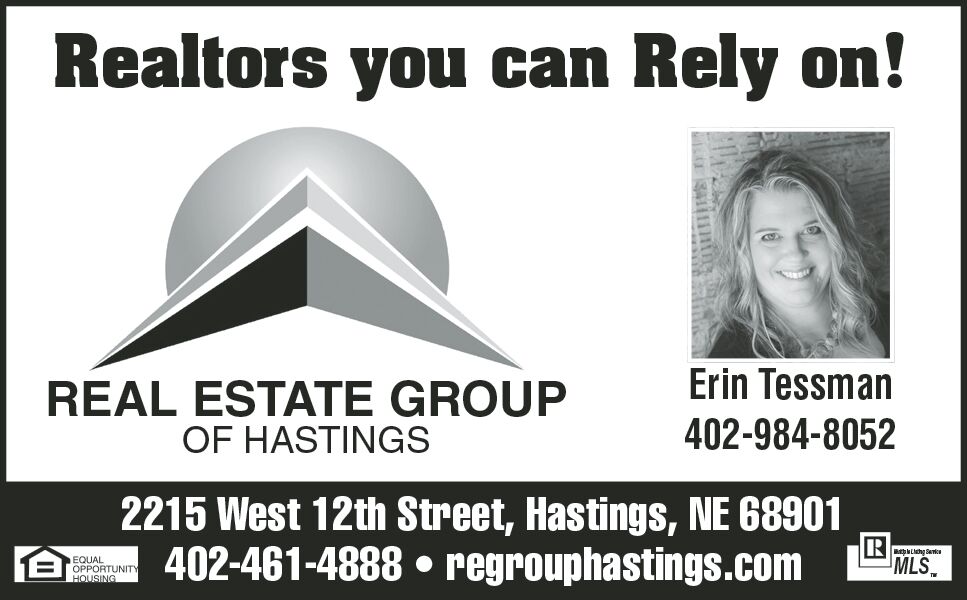 After talking about the request for an amendment to a conditional use permit for a recreational vehicle extended-stay area for an hour, Hastings city staff and members of the Hastings City Council agreed at their work session on Monday to look for examples of successful RV park extended-stay areas before pursuing the matter further.

As proposed currently by the city’s Development Services Department, the CUP would allow an RV to stay at the campground for up to 180 days and then have to move for three days. Thompson would like to be able to have some lots available without a time limit.

The proposal is an update of the document originally approved by the Hastings City Council April 11, 1994. The update includes a series of conditions to replace one of the original conditions stating visitors may not stay longer than two weeks.

When Thompson and his wife, Celeste, purchased the campground 12 years ago, they weren’t told there was a conditional use permit on the property.

Councilman Butch Eley said whatever is decided should apply to all RV parks in Hastings.

Thompson was present at the work session but didn’t speak. He has said during past council and Hastings Planning Commission meetings that his campground is popular with construction crews in Hastings for long-term jobs. He also has a handful of current long-term residents.

In both cases, the residents don’t like the idea of having to leave the campground with their RVs.

Thompson said he has lost money from potential extended-stay customers who chose not to stay at the Hastings Campground when he told them they may have to leave after six months.

Council members discussed options such as minimizing the duration that an RV must leave the campground, establishing a moratorium on making residents leave the Hastings Campground during the winter months, or even doing away with the CUP and instead enacting an ordinance that wouldn’t have a time limit on stays.

“I don’t think you want to put staff in a position at this point to bring it into a council meeting for us to amend this thing to death,” Mayor Corey Stutte said.

Councilman Ted Schroeder spoke about his experience staying at a large RV park in Arizona that had mixed use options for how long an RV could stay there.

Schroeder said he hoped Hastings could come up with a unique model giving RV parks multiple options when it comes to duration of stay, including a permanent park model.

“I don’t know why there can’t be a model that does encompass that and still be an RV park,” he said.

City Administrator Dave Ptak said the council was discussing updates to a conditional use permit that is more than 20 years old.

“Campers were different in the ‘90s than they are today,” he said. “You wouldn’t have had sewer available in the ‘90s for a campground. It was determined to be a short stay.”

He suggested finding a model to bring to the council to review.

“Because all we’re doing is spinning our wheels,” Ptak said. “We’re not going to decide tonight what you want brought to you in an ordinance at this point in time. Let’s find a solution. This has existed since the ‘90s. So if takes another 30 days to work it out, so be it. Let’s find a solution. Let’s not continue to ‘what if’ this thing. Let’s look at this park model. Let’s see what we can find that might fit Hastings better than what we have right now.”

Also during the work session, council members discussed temporary use permits for mobile vendors; the placement of “no parking” signs on Hastings streets, and the placement of stop signs at Second Street and Elm Avenue.