Members of the Adams County Board of Commissioners answered questions during a meeting on Nov. 16 about the county’s planned new jail. 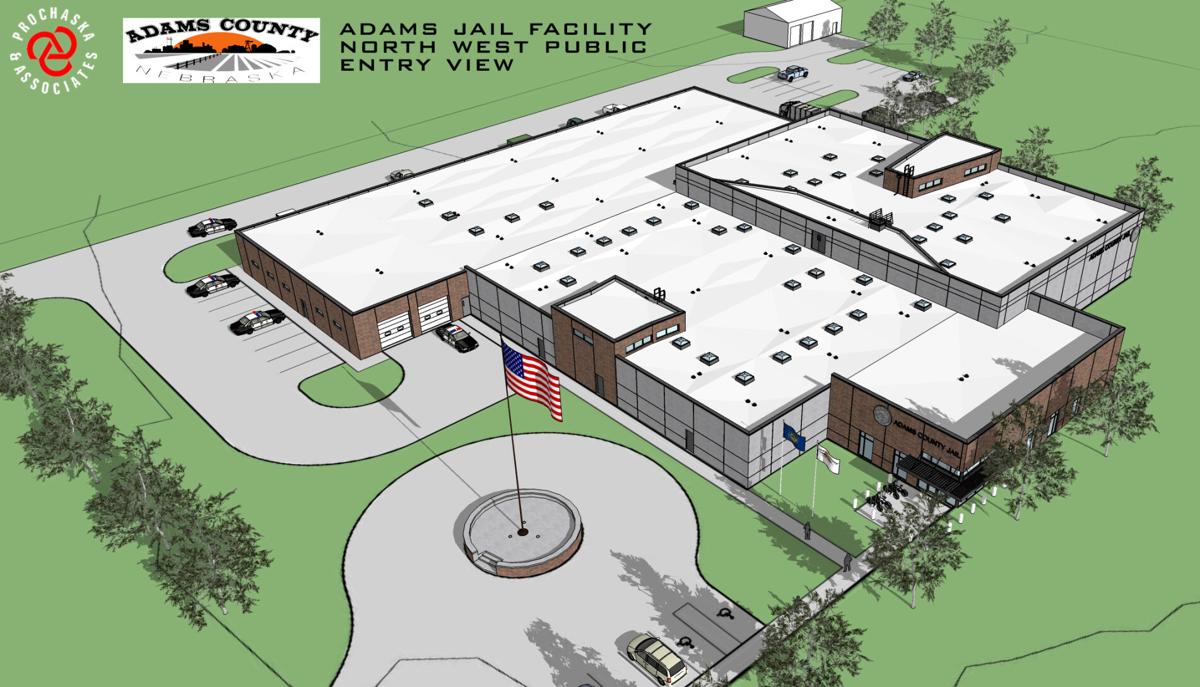 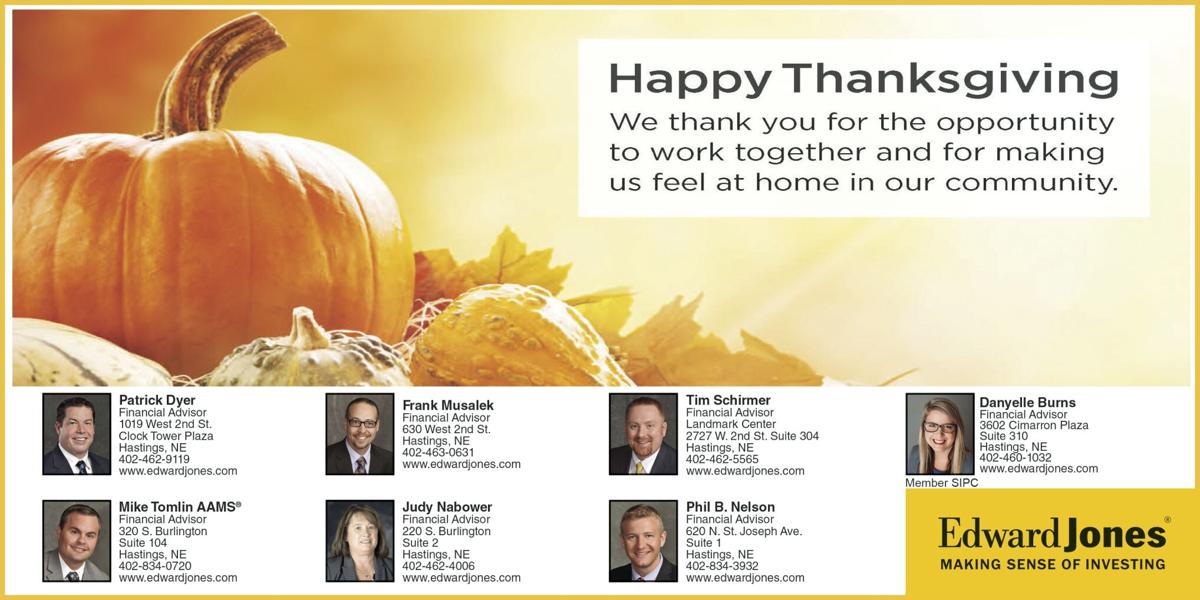 Members of the Adams County Board of Commissioners answered questions during a meeting on Nov. 16 about the county’s planned new jail.

Members of the Adams County Board of Commissioners answered questions during their regular meeting Nov. 16 about the status of the county’s planned new jail.

Willis Hunt of Hastings appeared before the board and asked during the public comment period for more transparency about what is going on with the jail project, including information about the county’s decision to reduce the scope of the project from a justice center to just a jail.

“For me, I would like to know — and since people are tugging on my sleeve from time to time, it seems like people think I ought to know — where are the plans? Where are the specifications?” Hunt said.

County board members approved during their Nov. 2 meeting recommendations from construction manager Beckenhauer Construction of Norfolk for the precast walls, roof and roof membrane.

Hunt, who has a career in engineering with his company, Westland Building Co., and is a former Hastings city engineer, said he was surprised the contracts were approved without the plans being made public.

“This one contract we have is with an organization out of Norfolk, Nebraska,” Hunt said. “They’re the ones that are doing the advertisement for the materials and for the contractor itself to do the work.”

He said he didn’t question the integrity of county board members. He just wanted more transparency.

“People want to know,” he said.

It’s been a year since voters in Adams County supported the construction of a justice center, which will include a 168-bed jail, south of Hastings and finance it with a bond issue not to exceed $38 million.

“Which is frankly very good news because certainly this county needs a proper location for people that have to go to prison,” Hunt said.

Since that 2020 general election vote, county officials reduced the scope of the project to just a jail due to rising material costs.

Later during the meeting, county board members voted 7-0 to approve an interlocal agreement with Hamilton County for housing prisoners in the Hamilton County Jail in Aurora at a basic cost of $50 per day per inmate or $85 per day for high-risk inmates.

Commissioner Dale Curtis, who has been leading county efforts to plan for the jail, told Hunt that Adams County has been asking many of his same questions to architect Prochaska and Associates of Omaha as well as Beckhauer.

Adams County received designs that are nearly complete for the jail on Nov. 15.

“They could not provide that to us until they had most of the bids locked up because they use subs,” Curtis said.

He said the county isn’t trying to hide anything.

“I wish we would’ve had all that information sooner, but we didn’t,” he said.

The county board plans to get project updates from Prochaska and Beckenhauer representatives during an upcoming meeting.

In other business Nov. 16, the commissioners: