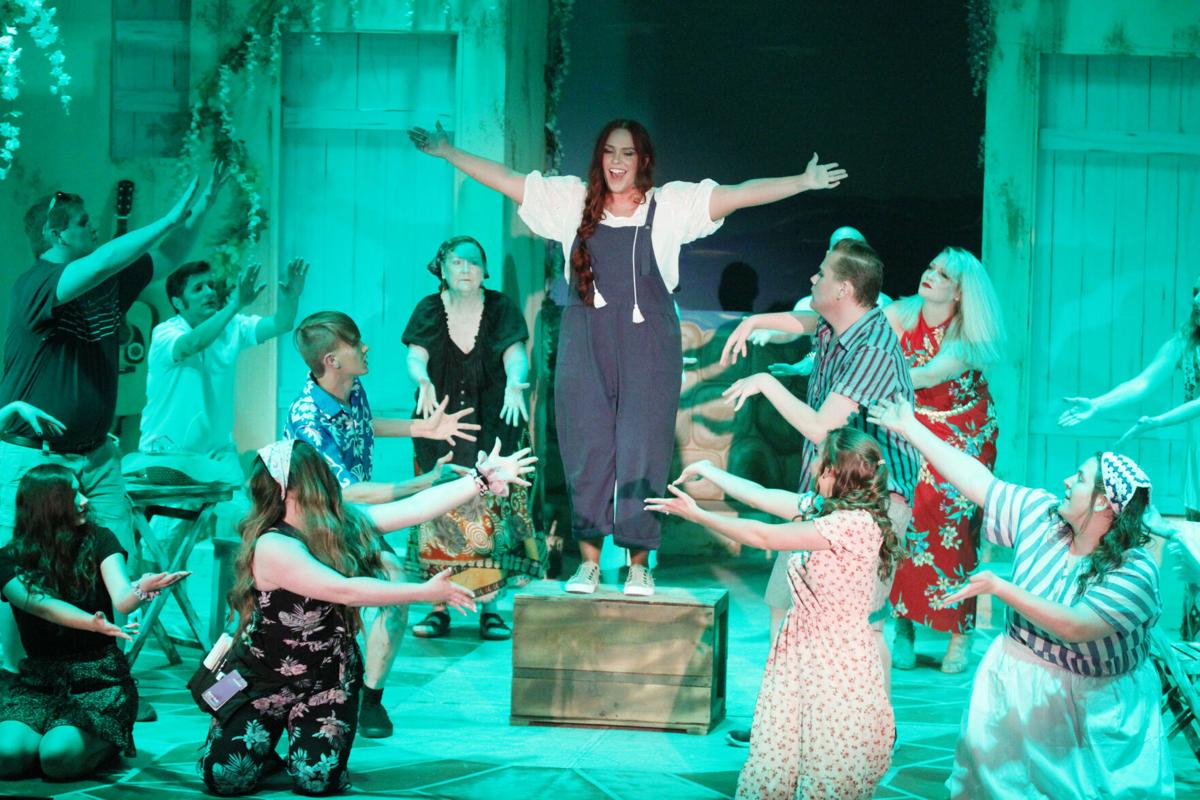 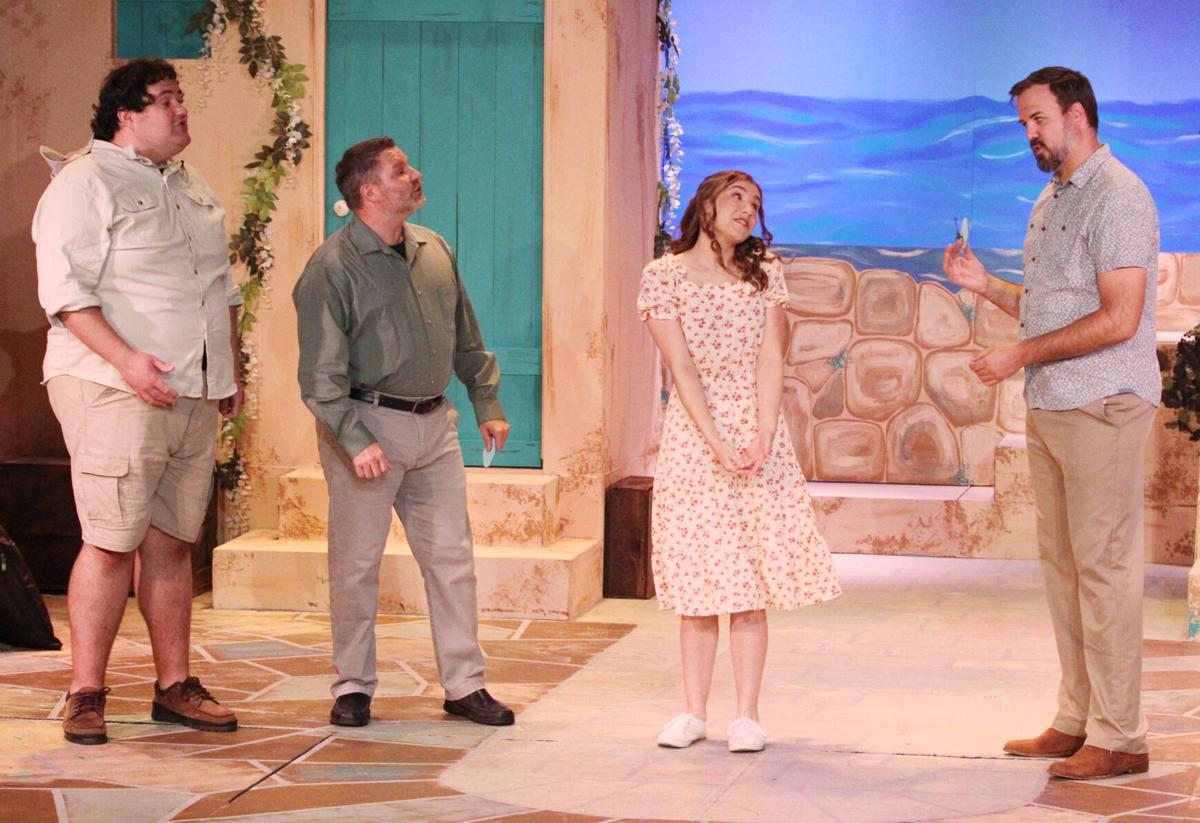 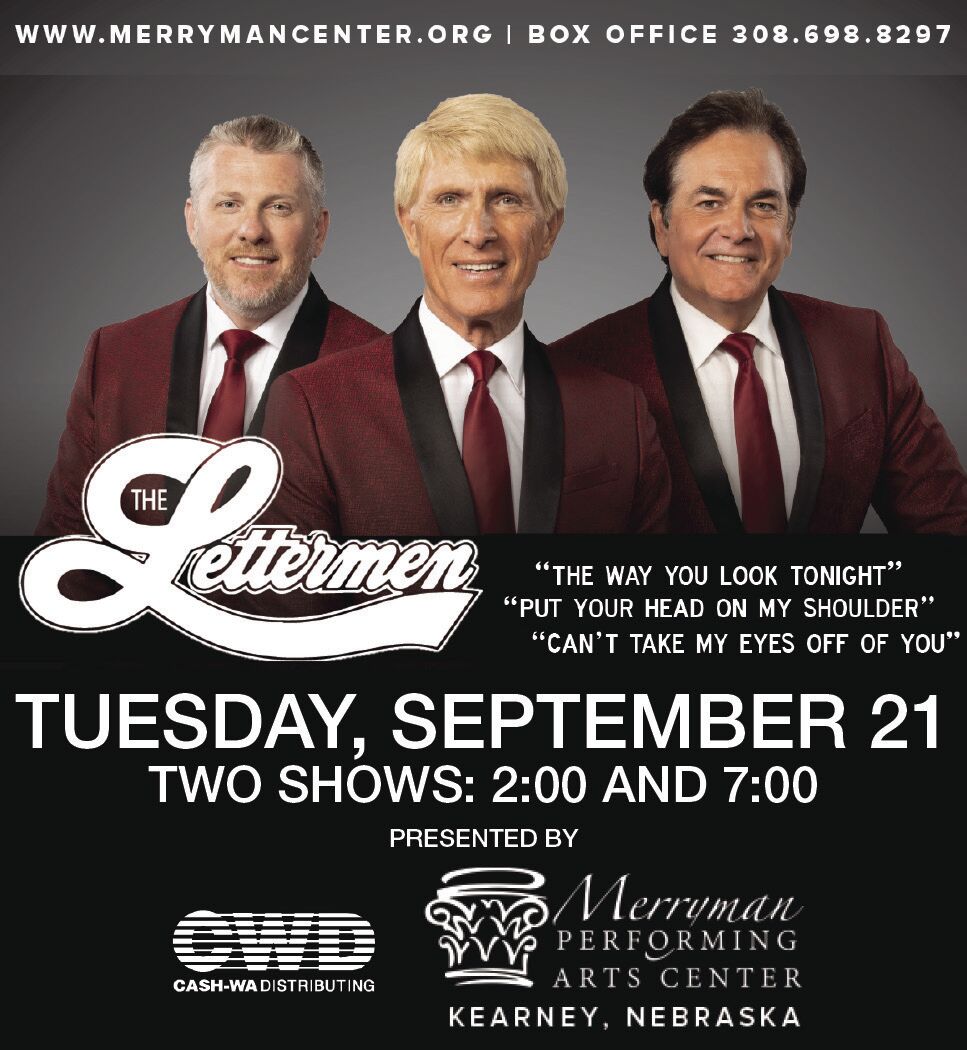 After nearly 20 years of imagining what “Mamma Mia!” would look like on a community theater stage, Berice Rosenberg finally is getting to see her vision come to fruition.

After production was halted by the novel coronavirus disease, COVID-19, pandemic in 2020, the smash hit musical will open Hastings Community Theatre’s 62nd season this weekend — a bit late for its 60th season as initially planned, but no matter.

Just seeing the popular play finally coming to Hastings for nine shows beginning at 7:30 p.m. Friday and Saturday and 2:30 p.m. matinee Sunday, then repeating that schedule Sept. 17-19 and 24-26, has transported Rosenberg to her own dream world for the foreseeable future.

“Two of my best friends and I have dreamed of doing this for community theater since we saw it on stage almost 20 years ago,” Rosenberg said. “Twenty years ago, we were the right age (for lead roles). It’s taken 20 years to get it to community theater here in Nebraska; now I have a vision for it. I’m going to direct it.”

Now on its third cast because of delays and scheduling conflicts, the musical features a lavish set design created in March 2020 by Rosenberg’s husband, Chuck Rosenberg. Enhanced by recent theater lighting upgrades, the backdrop will transport audience members to a Greek island paradise where bride-to-be Sophie (played by Hannah Gammill) seeks to learn the identify of her father by sending wedding invitations to three former suitors of her mother, Donna Sheridan (played by Morwenna Limper).

“Everything held up pretty well,” Chuck Rosenberg said of the set. “Most of the time we build a set, it’s usually done a month prior to the show and taken down before the next production. Needless to say, it is the longest a set has been up of any set I’ve ever built.”

He thinks the lighting will elevate the production to new heights.

“I don’t know of any other community theaters that have the amount of lighting we have,” he said. “Holy smokes! Seven light bars. And 275 light cues for this show. Two spotlights.

“We’ve really upped the game on our tech stuff. Obviously, you can really showcase it when you do these big musicals.”

Berice said the increased lighting makes the 27 songs featured in the musical pop even more than before. Weaving the featured musical ensemble into the production as though positioned along the docks or beach punctuates their presence in the show in a way that most productions lose when putting them behind the curtain instead, she said.

“We have lights, swirling disco balls, haze, all that fancy stuff,” she said. “It’s worthy of Broadway. It’s just like you’re at a concert.”

The show’s many delays actually have served to benefit the production in several ways, she said. New ideas that may never have seen the light of day have crept into the script, making the finished product even more unique and interesting than before.

“It’s been over two years in the making, and for those of us directing — myself, Erik Nielsen, and my husband, Chuck — we’ve been working on it all that time,” Berice said. “Every time it got postponed, Erik would say, ‘I’ve got some new ideas for the lights,’ and we’d say, “Let’s learn the music,’ or ‘Let’s learn this choreography.’ Everybody who has been involved from the beginning is really going to appreciate what we’ve been working on for two years.”