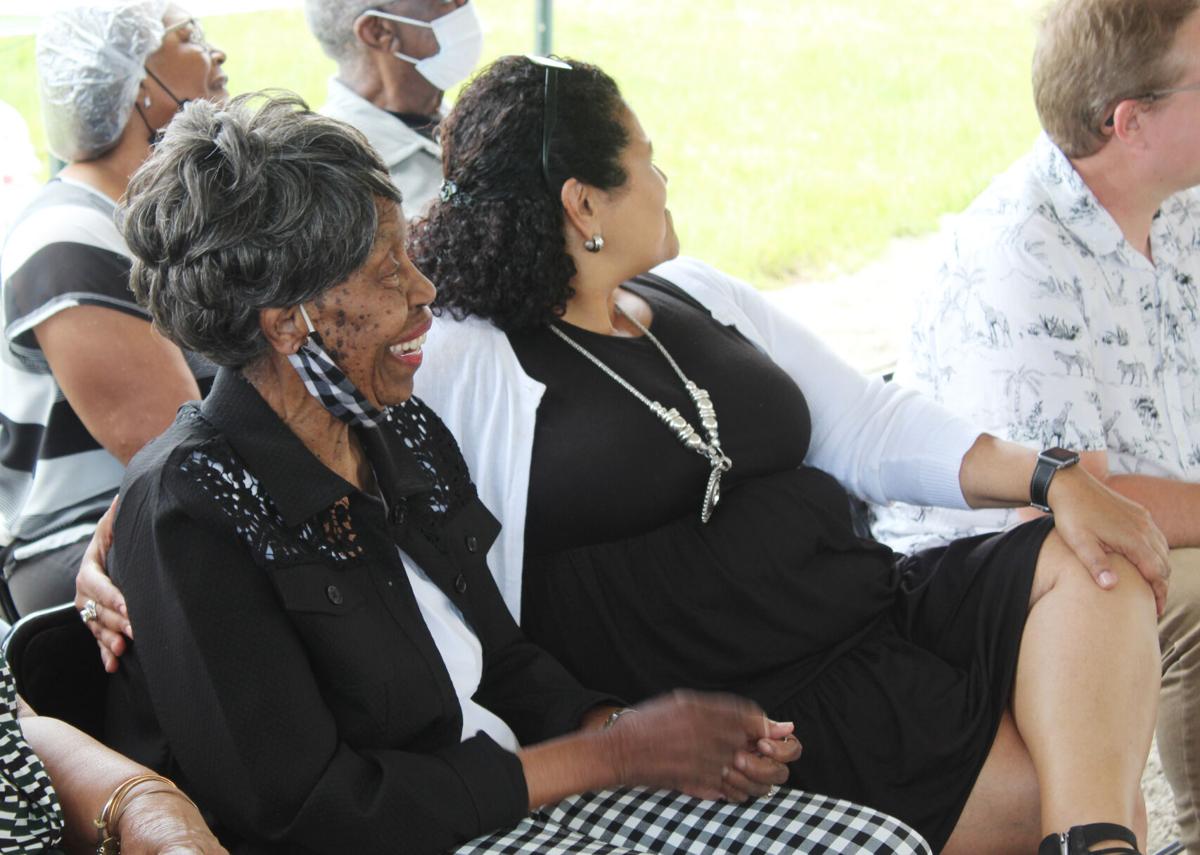 Ada Robinson is pictured at a recent groundbreaking ceremony in Lincoln for a new elementary school that will bear her name. The woman to her left is her daughter, Tami Soper. 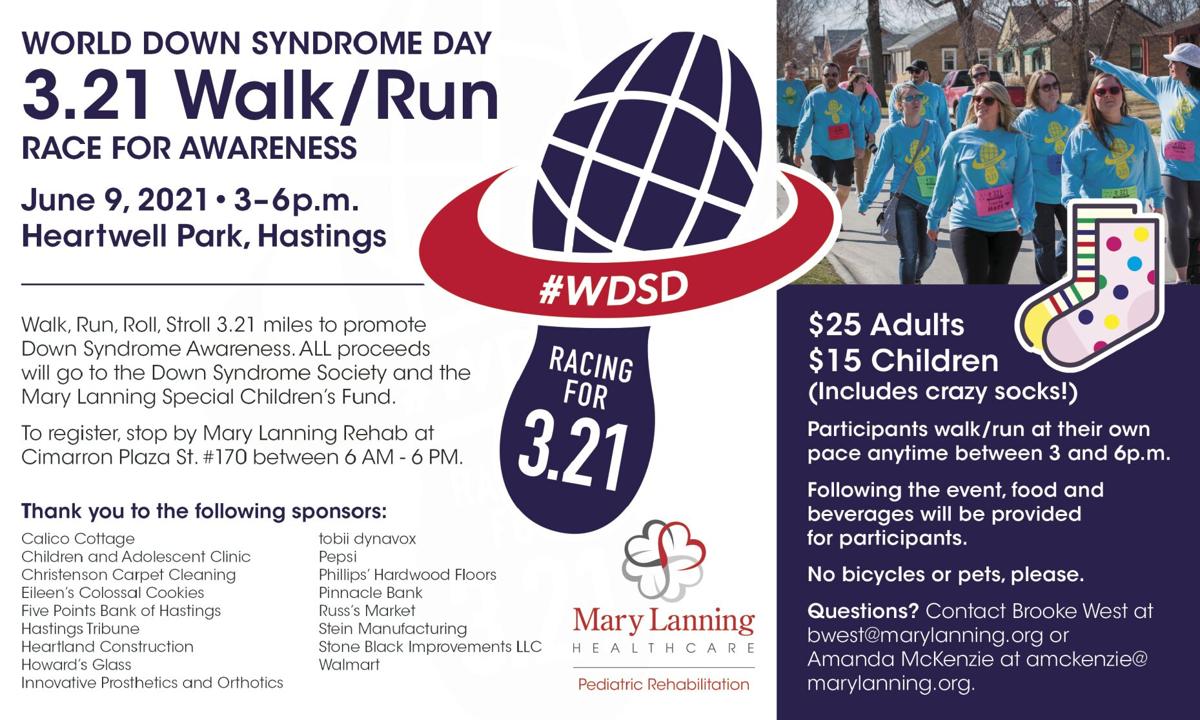 A former Hastings resident who had a long career as a public school teacher and community leader in Lincoln will see her name on the new school now under construction for Lincoln Pubilc Schools.

A group of eight community members and three members of the LPS board of education decided on the location and the name of the new elementary school.

Committee members had to choose from 180 possible names submitted by 500 people for consideration. The committee voted unanimously to place Robinson’s name on the school.

According to input received by LPS, Robinson was well appreciated by students and their families. She was always willing to help. She also was involved with other organizations outside of the classroom. She was involved with Lincoln’s Malone Community Center because of her leadership and equity work.

Robert Edins, one of Robinson’s former students, spoke at the April 27 meeting when the committee announced that Robinson’s name was the choice for the new school name. Edins spoke highly about his former teacher and all she has done not only for him, but for all of her other students, as well.

“She saw through the ratty clothes, the uncombed hair, the worn-out shoes. She treated me as I belonged. We expect a great education at LPS, but these educators do so much more than teach reading and writing. This is what Ada Robinson did that year — she taught me, right where I was, without judgment.”

Robinson has strong family ties to Hastings. Her brother, Charles Mullen, was thrilled to hear his sister’s name would be on the new school.

“A lot of pride,” Mullen said of his reaction, which he shared with his sister when her name was put up for consideration. “I told her, what a great honor. I said if you get it, it is a greater honor.”

Mullen said his sister had a great career helping her students and community.

“We are happy for her,” he said. “She went into teaching, and some of us didn’t expect that. She worked in the community with those kids. She can find someone who can work with those kids if she couldn’t. She belonged to a lot of organizations as she was growing. She taught her kids to do the same thing.”