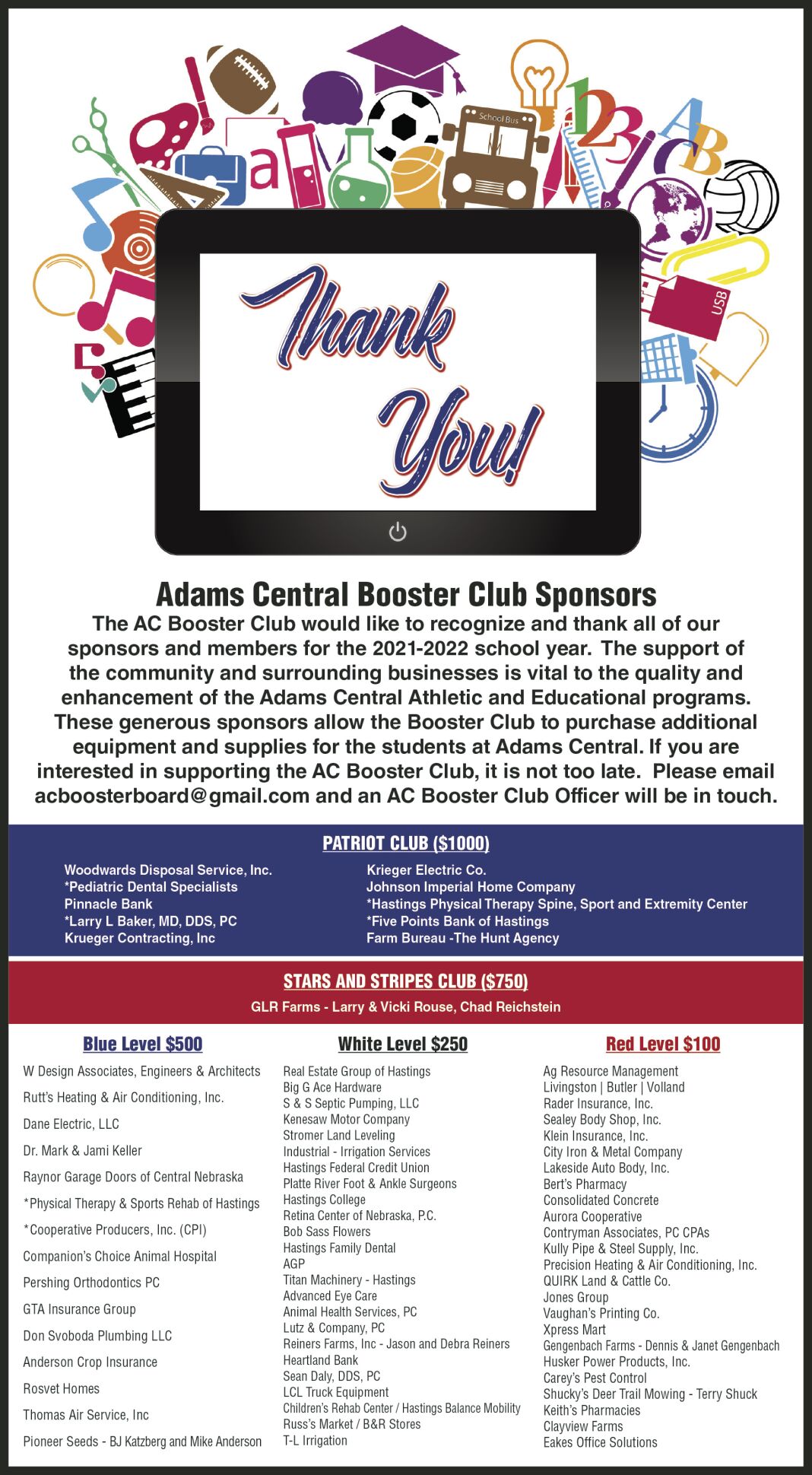 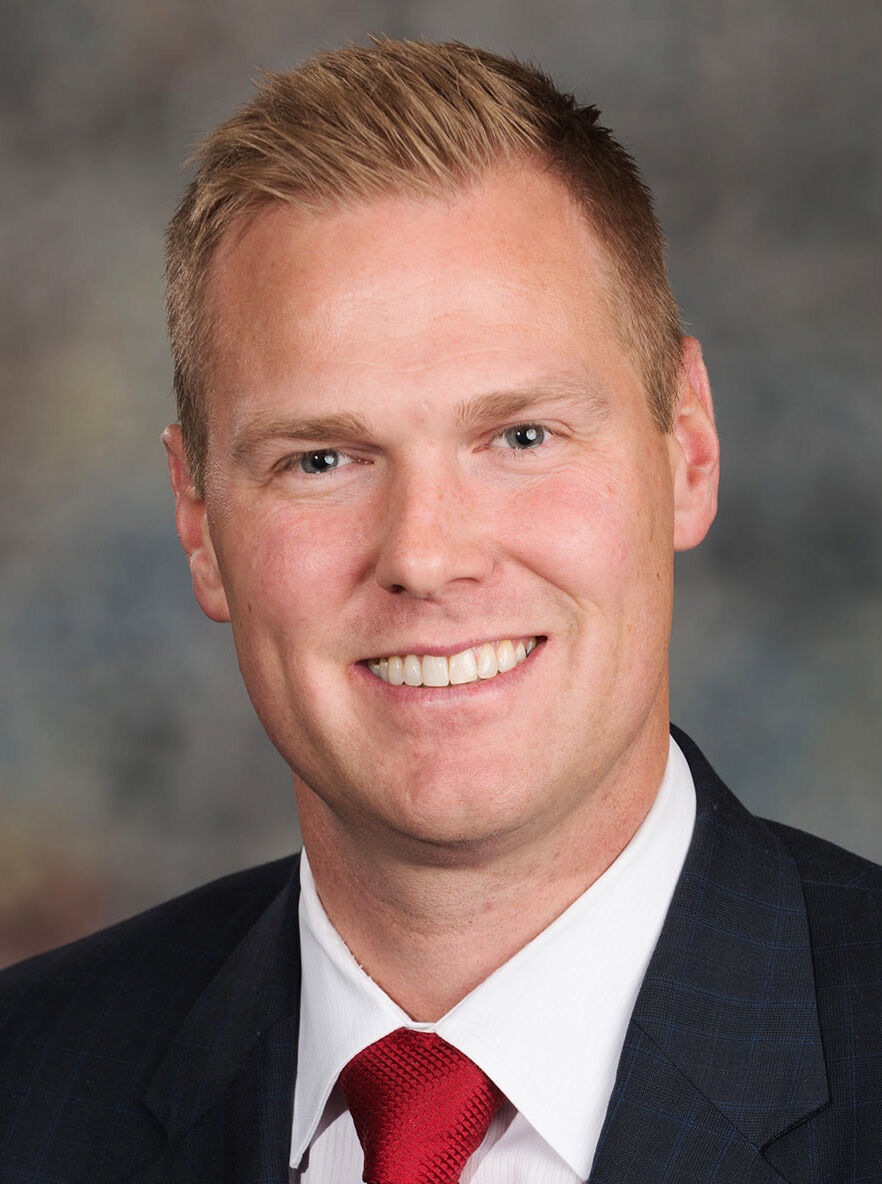 A former Husker walk-on who is finishing his second term as a Nebraska state senator hopes to serve as the state’s next governor.

Sen. Brett Lindstrom of Omaha visited Hastings last week as part of an effort to travel the state and meet as many voters as he can face to face. He currently represents northwest Omaha in the Legislature and wants to take the experience he’s learned there to help the state as a whole.

“Each community has its own unique challenges,” he said.

He said politicians have talked about reform in the tax system for years, but now is the time to take action on it. He said next-generation leadership will be key.

“This election will determine where Nebraska is for the next generation,” he said. “We’re going to take on some big things and accomplish them.”

If elected, Lindstrom said his focus will be to overhaul the state’s tax system, which is much the same as when it was structured in 1967. Changes in today’s economy require a new system, but he said the approach must be comprehensive and implemented at the same time.

“My fear is we’re going to be talking about the same things for another generation if I’m not stepping in to do what needs to be done,” he said. “The tax system has to be reformed or we will continue to have the same conversations.”

His other main campaign issues are education funding, which goes along with the restructured tax system, and economic development.

Lindstrom rarely spoke during floor debates in the Legislature. He said he preferred to work on issues behind the scenes and work out differences before bills came up for debate. His Social Security measure passed unanimously after amendments.

He said the key is listening to the parties involved and finding compromises that are agreeable to all.

His goal isn’t to just implement his ideas. He’s been collecting feedback across the state during his campaign.

“There’s a general feeling of optimism in the state,” he said. “It’s very fun to see all the innovation going on.”

After graduating from Millard West High School, Lindstrom was a walk-on quarterback for the Huskers, the same team on which his father and two uncles played. He said going through the persistence, hard work and execution on the field helped prepare him for his time in the Legislature.

Lindstrom announced his campaign in July to run for governor in the Republican primary. A lifelong Nebraskan, Lindstrom describes himself as a fiscal conservative. He’s interested in voter ID laws and maintaining family values.

He has spent 17 years in the financial planning business. He is concerned by the nation’s current financial state with rising taxes, over-regulation of small businesses and growing government spending.

He enjoys spending his free time with his wife, Leigh, and their three young children, Colette, Barron and Olivia. He also enjoys hunting, golfing, cooking and coaching.

His children have enjoyed marching in parades across the state as he works to get his name out there. He said it’s a way for them to become familiar with the political process and find commonality with people from other walks of life.

“I’ve gotten a lot of encouragement to run for this too,” he said. “It’s been pretty amazing and humbling.”

For more information, visit votelindstrom.com or his campaign Facebook page.