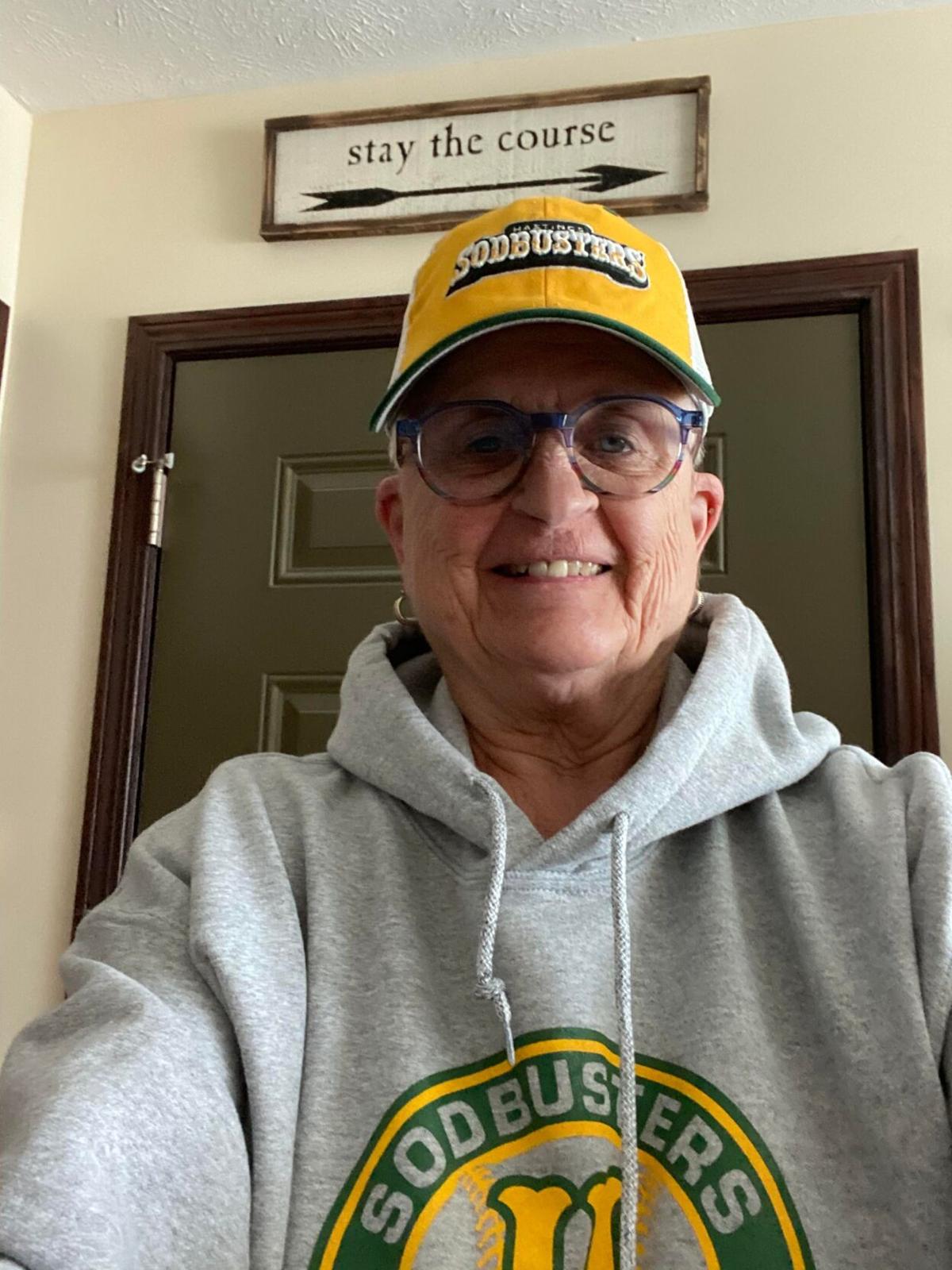 Brenda John, who died Thursday, is shown in an undated selfie. 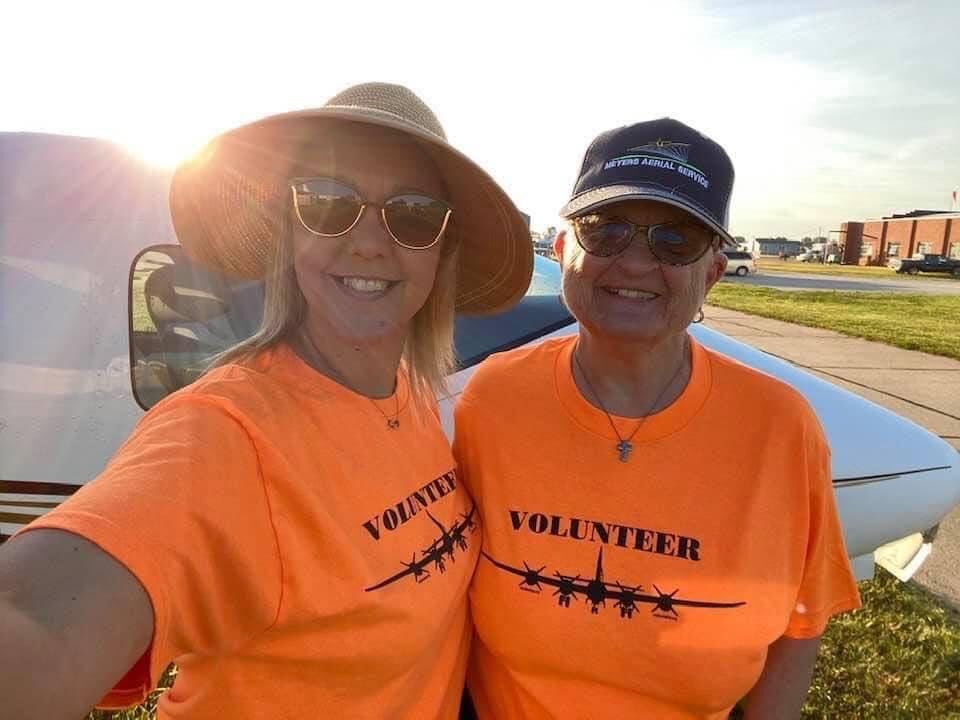 Mikki Shafer and Brenda John (right) pose for a photo during the Nebraska State Fly-In in June. 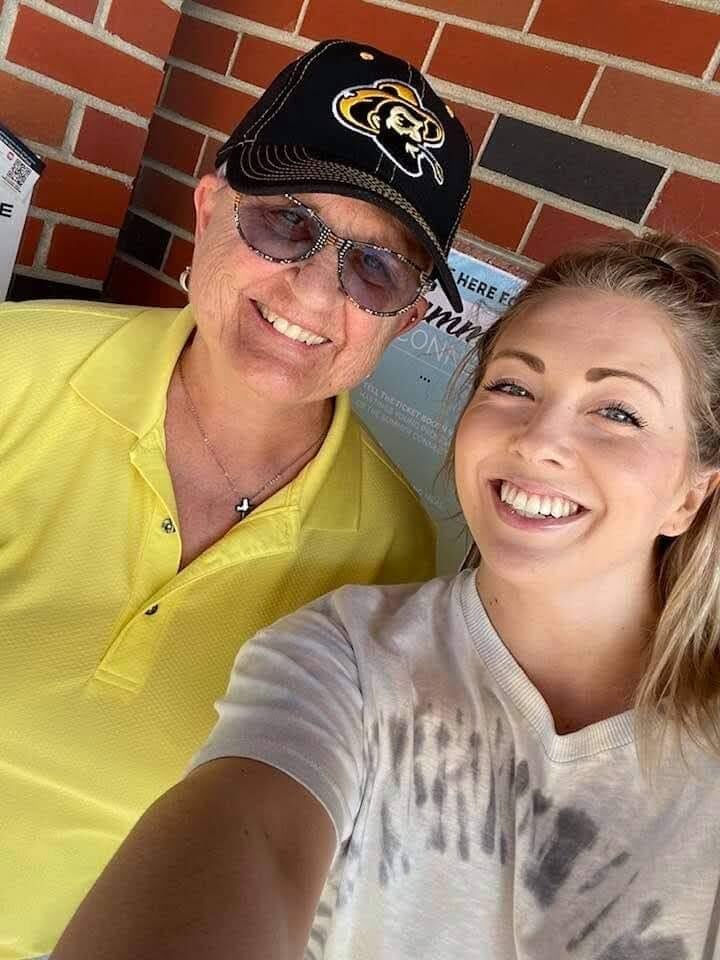 Brenda John (left) and Maggie Esch pose for a photo. 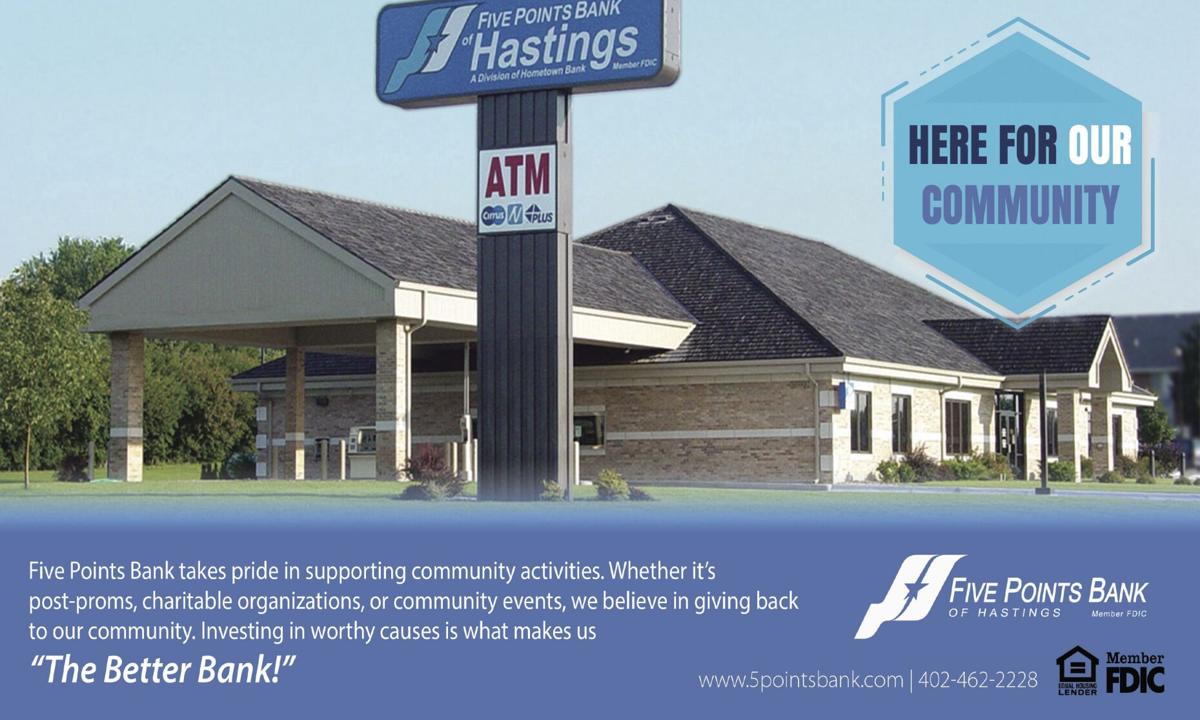 Brenda John, who died Thursday, is shown in an undated selfie.

Mikki Shafer and Brenda John (right) pose for a photo during the Nebraska State Fly-In in June.

Brenda John (left) and Maggie Esch pose for a photo.

H astings-area residents from all walks of life are mourning a woman who is seen as one of the community’s biggest supporters.

She was known for being omnipresent at community events and sharing local businesses’ posts on social media.

“The passion that she showed to all the businesses in our community was just overwhelming,” said Mikki Shafer, president of the Hastings Area Chamber of Commerce. “She posted everyone’s sales and just made people aware of things that were going on in the community. You kind of felt like you were at them even if you weren’t able to attend.”

John, who grew up in the Miller area, lived in Hastings for more than 40 years.

Beth Phillips moved to Hastings in 1979 and became fast friends with John when they both attended Keystone Baptist Church.

“She just has always been friendly,” Phillips said. “She would not hesitate to ask you any question at all. She was probably the most loyal friend anybody could ever have. She was absolutely fabulous with dates and numbers when we were all still having to memorize phone numbers. She knew everybody’s phone number.”

Birthdays were a big deal to John.

“Not only her own, but for other people,” Phillips said. “I’m a person who likes to be in the background while she wants to do a big thing for birthdays. She doesn’t know a stranger. She’ll strike up a conversation with anyone and become a friend.”

“Faith was a big part of her,” Phillips said.

John was also a big supporter of local sports.

Phillips and her husband, Dale, became members of Hastings College’s Crimson Connection in the mid-1980s.

“When (John) joined later, much later, I think she just knew everybody and all the coaches and all the girls,” she said.

Following John’s death, former Hastings College athletes, both recent and from decades past, contacted Phillips to express their condolences.

“Everybody knows Brenda, and if you don’t know her you know of her,” Phillips said.

John also was a big fan of the Hastings Sodbusters baseball team.

The team had a memorial post on social media Nov. 19, referring to John as the team’s most devoted fan. The post included a photo of John with the team.

Galusha said John was a Sodbusters fan from day one.

“She’s going to be greatly missed, always with a smile on her face, always a helping hand, always cheering on the boys through thick or thin, just what an infectious personality and a joy to be around,” he said. “We’re going to miss her deeply.”

While she was always gregarious, John’s circle of friends grew dramatically when she joined the Hastings Area Chamber of Commerce.rly 10 years ago.

“Everything she loved, she totally embraced it and she promoted it and she wanted to share it with everyone, so they knew there were things going on in Hastings,” Shafer said. “That was her biggest thing is when somebody would say, ‘There’s nothing to do.’ It’s like, have you ever followed Brenda John on Facebook? There’s sporting events, there’s theater, there’s the symphony, there’s all kinds of things. She was so involved in her church and had a huge church family. Everything she was invited to, I can’t even imagine what her actual calendar looked like and how she remembered everything.”

Shafer and John became close friends. When Shafer became chamber president in 2018, John was there to celebrate.

“Brenda kind of stepped into that role, calling and checking on me, and just making sure if there was something she could help with,” Shafer said. “When I got the job as chamber president, I didn’t have my mom to call and tell that to, and so (John) was just a huge cheerleader for me, personally. I think that’s why she was just so involved in everything because she knew how much it meant to not only me, but also just everyone she worked with.”

“It’s crazy how someone can affect your life in such a short amount of time,” Shafer said.

“People just want to show the respect to her and who she was and her family,” Shafer said. “Her family doesn’t live here, so I don’t think they realize how important she was to this community. She was our biggest cheerleader.”

Maggie Esch, coordinator for Hastings Young Professionals, sent an email Friday to HYP members informing them of John’s death and inviting members to contribute toward an arrangement and John’s memorial fund.

“Brenda meant a lot of things to the community,” Esch said. “She was one of our biggest cheerleaders. She was incredibly supportive to the local business community, but she just generally loved the business community, which was always very obvious. I don’t know, except the last two weeks, any event I’ve probably been to the last few years that I haven’t seen Brenda there. She just absolutely left her mark on the community. That’s just really special.”