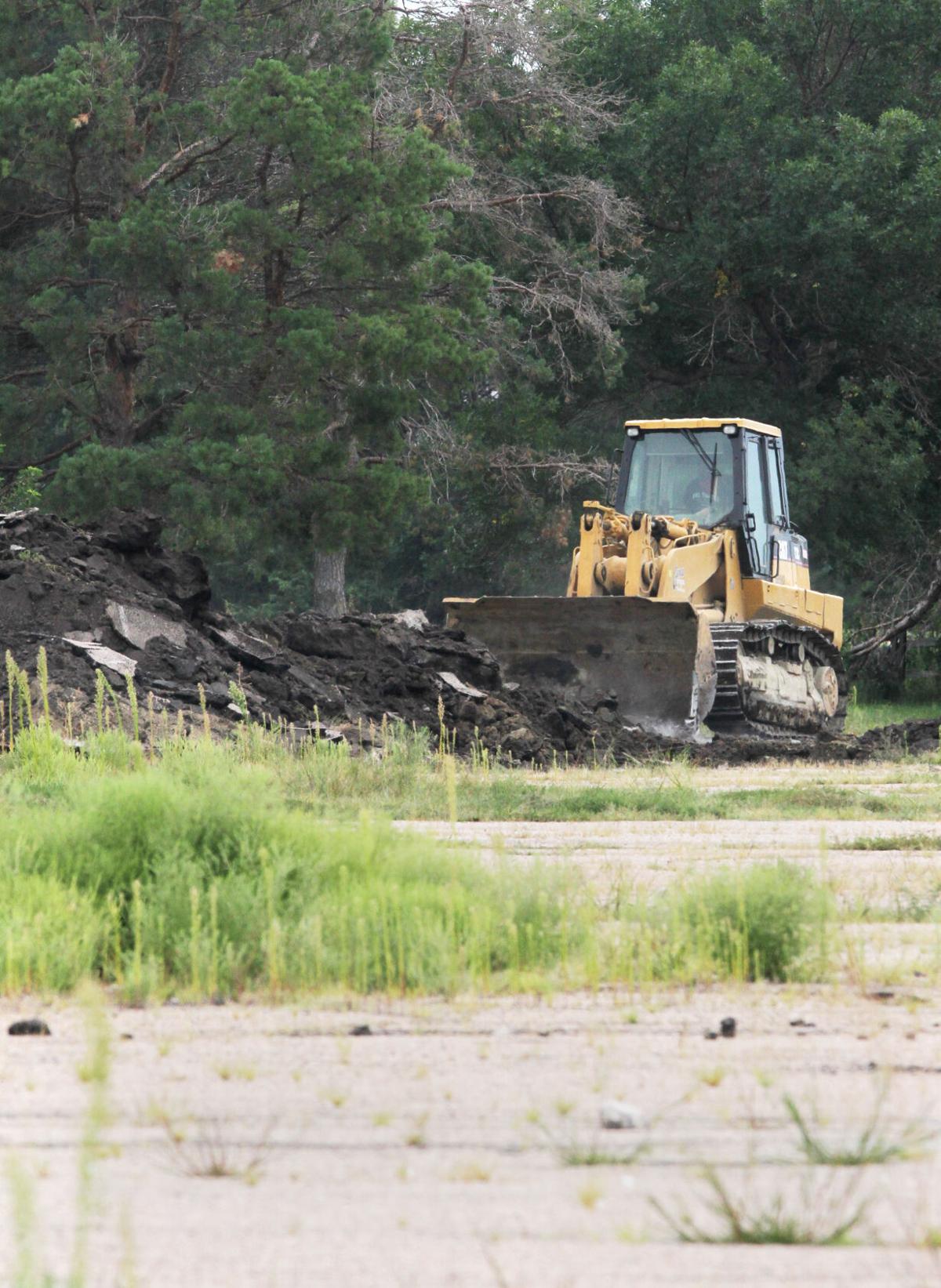 Grading work is done Thursday in the parking lot of the former Imperial Mall, now the Theatre District LLC property. The work is expected to take four to six weeks. 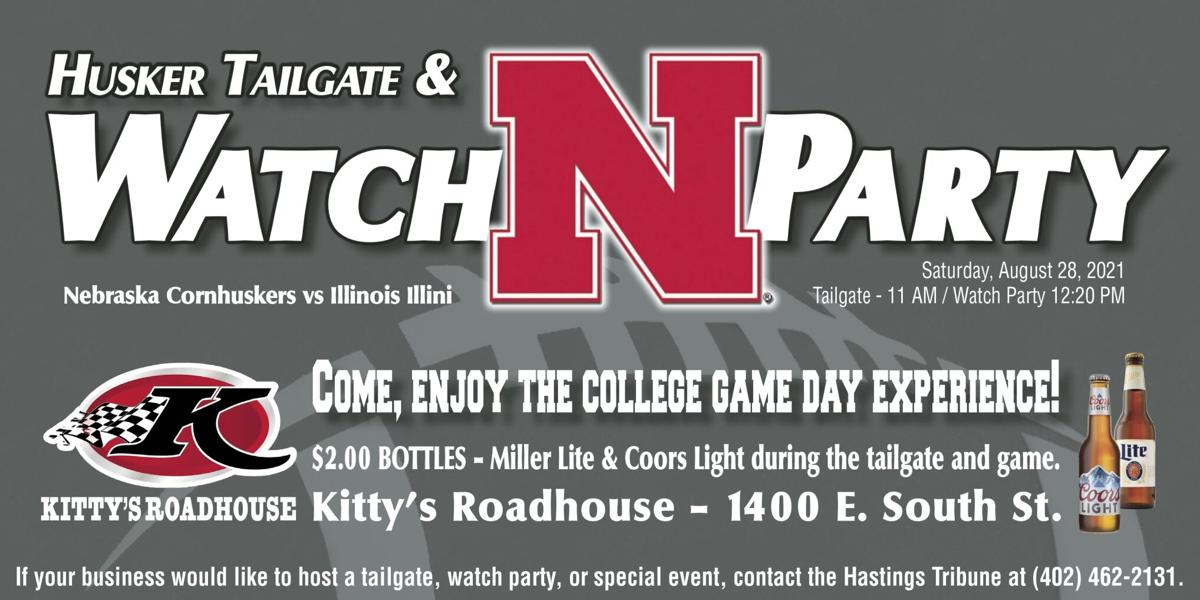 Grading work started this week at the Theatre District LLC property, making many people in Hastings — especially those on the west side — very happy.

Councilman Butch Eley, who represents Ward 2 and west Hastings, said he hasn’t had much feedback about the mixed-use, multi-phase development on the site of the former Imperial Mall at 12th Street and Marian Road.

Most of the feedback Eley has received is from people asking if and when work is going to start because the property sat idle for so long.

“Their question was ‘Are they going to do anything here or not?’ I think they’ll be happy to see that they’re out there doing land work now,” he said.

Perry Reid Properties-Management LLC of Lincoln and Cheema Investments LLC, a Scottsbluff-based group that purchased the property nearly a year ago, teamed to form Theatre District LLC. The original mall building was razed in December 2020.

Tom Huston of Lincoln, an attorney representing Perry Reid Properties-Management and Theatre District LLC, has attended every public hearing for the project at Hastings Planning Commission and Hastings City Council meetings, always with an update.

Phase 1 of the project is to include paving of Theatre Drive, which will connect 12th Street and Marian Road. It also will include a 78-unit multi-family housing unit for individuals age 55 and older, a 9,000-square-foot flex building, and renovations of the former Sun-Mart and K-Mart buildings.

Grading is expected to take four to six weeks, with vertical construction beginning in October.

“I think this is a great thing for the community of Hastings, obviously,” Mayor Corey Stutte said. “We have waited a long time for this as the old Imperial Mall declined in the way it was maintained. This is a great, new project. I’m glad to see they’re moving forward with it.”

Work on the project was delayed earlier this year. When developers went to file the final plat, the Adams County Treasurer’s Office wouldn’t accept it because there were real estate taxes due against the K-Mart building.

It turns out the building was being taxed separately from the real estate and there was nothing on record.

“These kinds of projects take time to get going,” Stutte said. “I know there have been things that slowed them down more than they wanted to, but they’ve always said they want to get this started in the fall of this year, and now here they are starting to do a little dirt work out there.”

Councilman Ted Schroeder, who also represents Ward 2 and west Hastings, was part owner of the Olympic Village sporting goods business, which had a location in the mall in the 1980s.

“I got to experience, as a business partner, the excitement level there,” he said. “The mall would just be full in the evenings and on weekends.”

During his 40 years living in west Hastings, Schroeder watched the mall deteriorate from a thriving retail hub to an empty husk.

“All the people I talked to are very excited that this is progressing,” he said.

Schroeder is the council liaison to the Hastings Airport Advisory Board, which is excited for development of the Theatre District because the project adds more to the area around Hastings Municipal Airport.

“The ward I have has really virtually no commercial in it,” Schroeder said. “It’s almost strictly residential. To be part of that and do anything I can to support it is really important.”

City officials have been impressed by the communication and commitment of all the parties involved in Theatre District LLC.

“They’re doing a good job,” Eley said. “Every time we have a question or a problem they take care of it right away. (Huston) comes out to the meetings and talks to us in person about it. They’re doing everything they can to make this happen.”