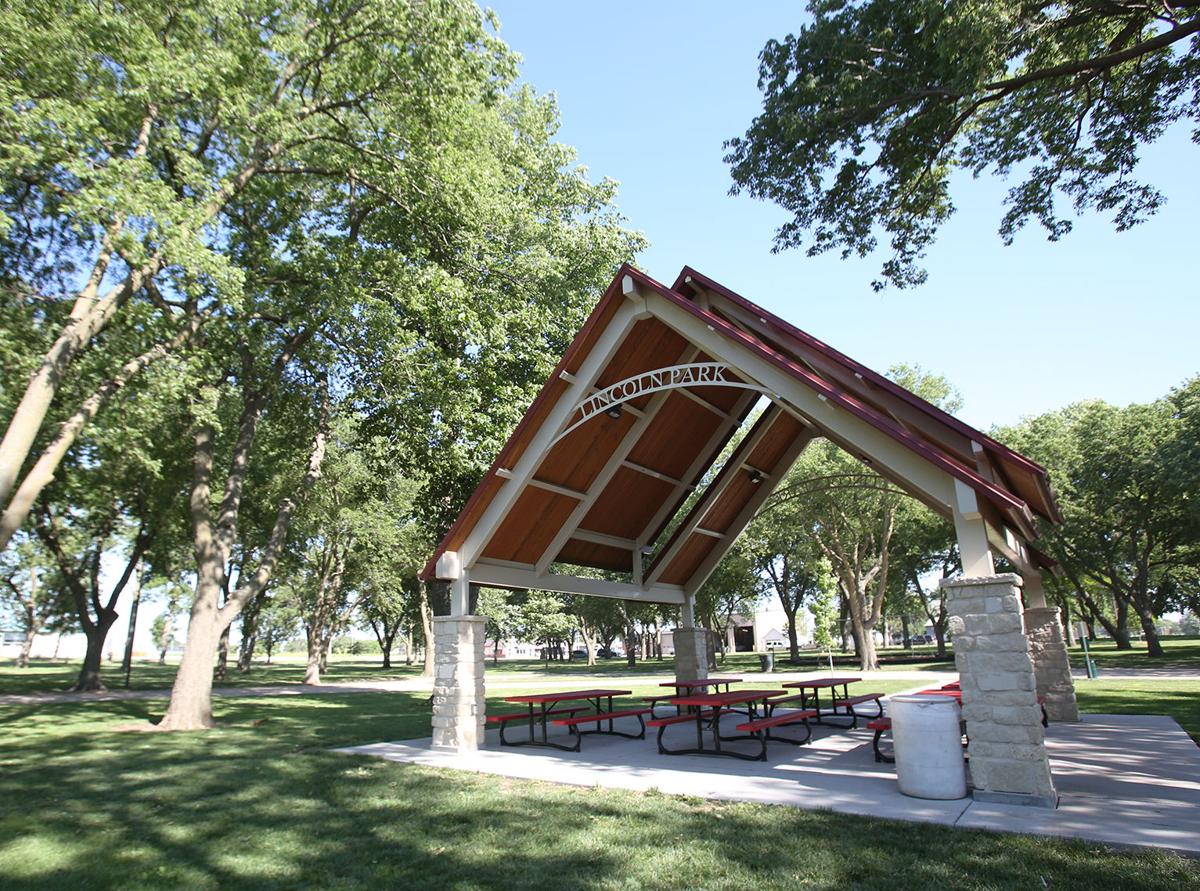 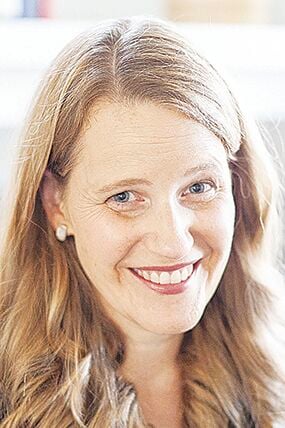 Organizers of Hastings Week hope the event encourages Hastings residents to think about how they are embracing the community.

The Hastings Week theme this year, “Hastings is where you belong,” ties into keynote speaker Melody Warnick, author of “This Is Where You Belong,” which is a guide to loving one’s community.

Hastings Week is organized by Hastings Young Professionals. It runs Oct. 15-22 and coincides with Young Nebraskans Week, which is a statewide event designed to help celebrate talent, insight and energy in communities across Nebraska.

A complete schedule of activities is available at hastingsyp.com.

Hastings Week is an inclusive set of activities geared for longtime residents as well as those new to the community.

“She does these keynotes around the nation that essentially talk about, but then allow you as people who are listening to her keynote to really think about how you are involved in embracing the community you are in,” HYP coordinator Maggie Esch said of Warnick. “That’s what this week is really going to be focused around.”

Warnick will speak 12:30 to 1:30 p.m. Oct. 21 at The Lark, 809 W. Second St. Local food trucks MeanBoneBBQ and Nomad Pizza will be available before and during Warnick’s address.

“This Is Where you Belong” tells the story of how Warnick, a freelance journalist, moved to Blacksburg, Virginia, nine years ago with her husband Quinn for his job at Virginia Tech University.

Warnick initially was “not really loving” living there.

“I had to figure out how I could start to feel a little better about this new place,” she said.

That led her to the concept of place attachment, which is the emotional attachment a person has to where he or she lives.

“I realized I could purposefully develop place attachment for myself,” Warnick said. “I could do things, behavior and actions that would make me feel more at home and more rooted in my adopted hometown.”

She ended up doing what she called “love where you live experiments.”

“They are these little kind of behavior changes that were designed to love my place a little more,” she said. “That became the topic of the book ‘This is Where You Belong.’ I realized lots of people struggle with their relationship to their town; either they’re new and it just doesn’t feel like it’s home, or maybe they’ve lived there a long time and just feel kind of stuck, or there’s stuff they hate about their place.”

She ended up with about 10 broad categories of things people could do like volunteering, walking and biking in their community, shopping locally, getting civically engaged.

Every chapter in her book covers one of these things.

She came up with a few “love where you live” experiments for each topic.

“Just little things that I could do to help myself feel better about my town,” she said. “I did all this research about how volunteering, it’s not only really helpful for your community, but really good for the people who do it. It’s a boon for your health. It helps you establish relationships.”

She started volunteering at a nonprofit movie theater, popping popcorn.

Hastings became part of Warnick’s research after she met Dave Rippe, director of the Scott Scholars program, whom Warnick described as a “Hastings booster.”

“Listening to him talk about all the great things the larger community of Hastings has embraced made me really excited to come to Hastings just for that fact, just that there are people in Hastings who love Hastings and are really devoting themselves to making it better,” she said.

“It’s about how to make decisions about where to live and how places impact, particularly, our work,” she said. “If you’re a person who can work from anywhere, or you’re at one of those inflection points, you’re making a decision about where you want to work. What kind of place should you live in? What helps you succeed?”

She interviewed Rippe for a chapter about Hastings and the Scott Scholars program.

The Scott Scholars program, funded jointly by the Suzanne and Walter Scott Foundation of Omaha and the Hastings College Foundation, is focused on developing career-ready graduates for Nebraska in the fields of business and science.

Rippe said that in addition to a robust experiential learning curriculum, the program allows seven high-achieving high school students each year to receive a renewable scholarship that covers 100% of tuition and fees plus room and board. It also includes an annual $2,000 educational enhancement stipend to help cover costs to attend a conference, fund a research project or support an internship.

Warnick interviewed one of the Scott Scholars, who was from Kansas.

“Every state has someone to pick on,” Warnick said. “For her it was ‘ugh, Nebraska.’ But being a Scott Scholar, being in this program was showing her what’s going on in Nebraska. How many interesting people are here. It changed her mind about Nebraska and also makes her feel like this place wants her, which I think is important.”

In Hastings, Warnick will share about her journey and the things she has done to become more attached to where she lives, but also hopefully inspire people to make those choices for themselves in Hastings.

It will look different in Hastings than it does in Blacksburg.

“These are personal choices people make,” she said.

It’s for locals who want to get more out of their community and fall in love with the community.

It’s also for newcomers who aren’t sure of the best way to get involved.

“This is an opportunity for both the locals and the newcomers to come together under one roof and listen, learn and collaborate in the future in making the community better and embracing it for all of the awesome things that it already is,” Esch said.

While Hastings Young Professionals established Hastings Week, formerly known as Welcome to Hastings Week, it is a collaborative event and includes the contributions of Hastings College, Hastings Community Foundation and Hastings Area Chamber of Commerce.

Esch said Hastings Week is the start of other things planned in the future.

“This week is about embracing our community,” she said. “Loving where we live and working together to make it better.”