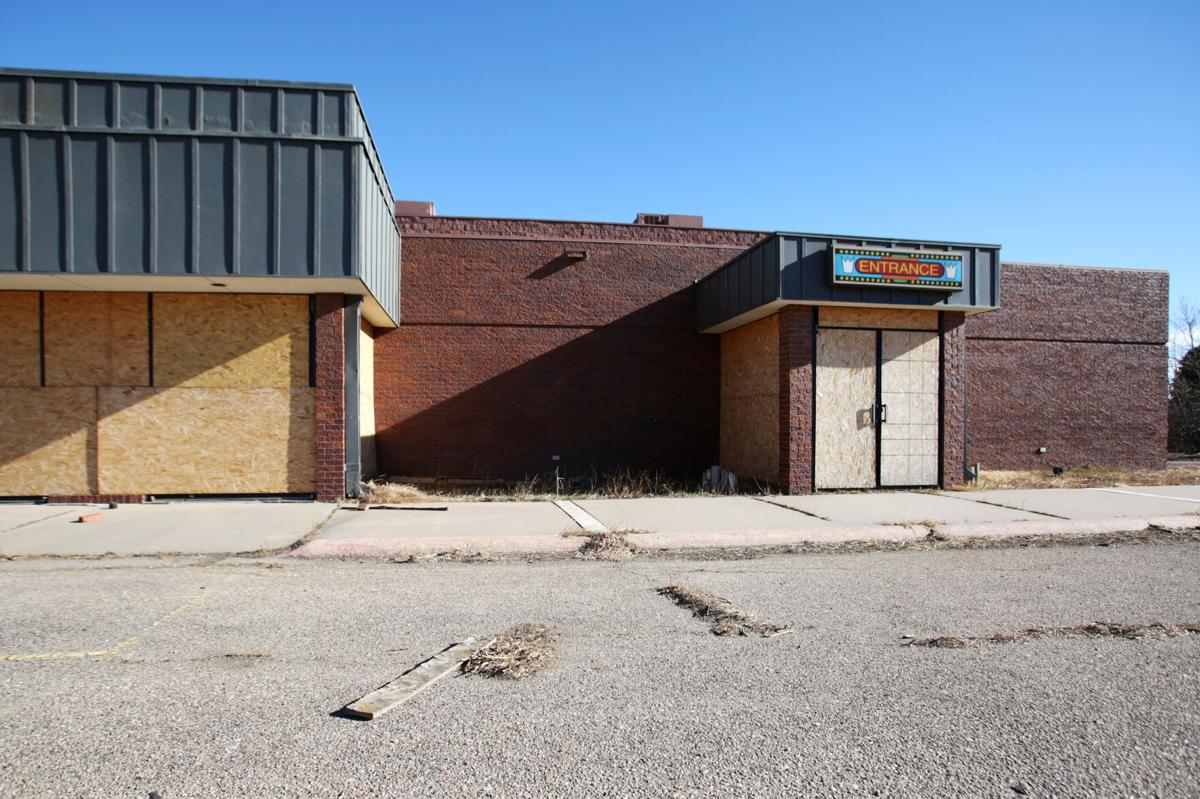 Plans are in place to renovate the former Imperial 3 Theatre to reopen by Oct. 1, 2022. 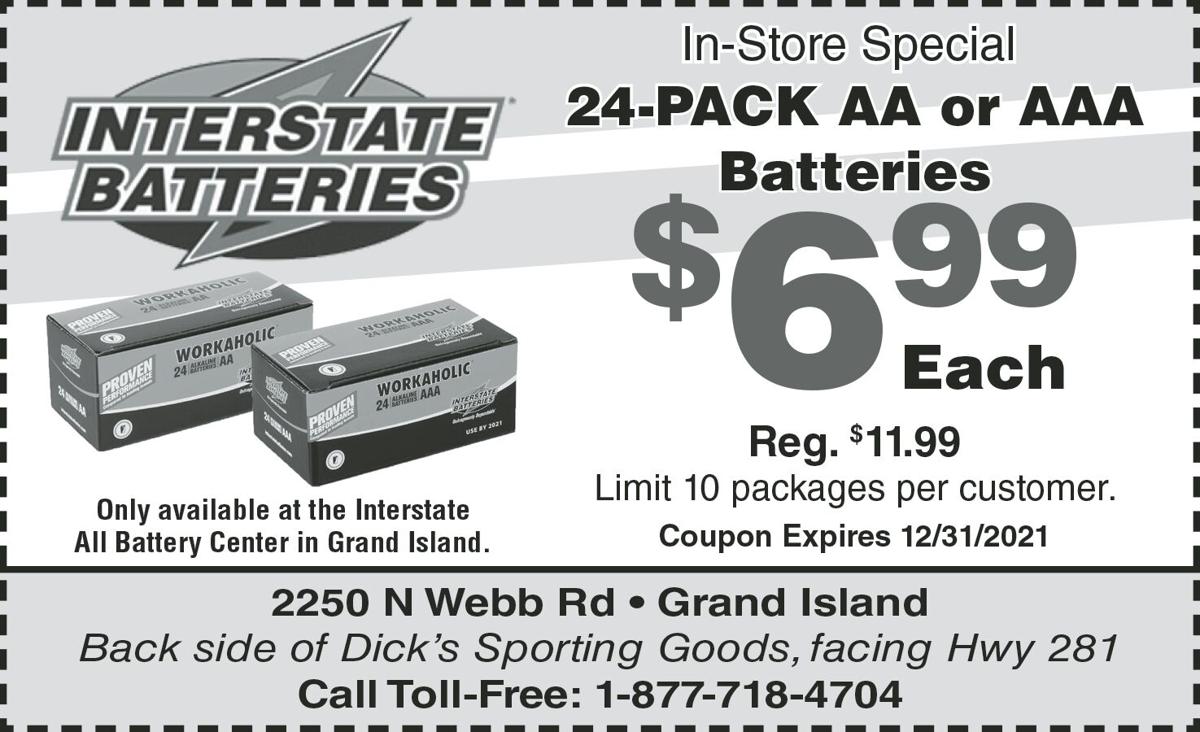 P lans are in place to bring three movie theater screens back into use in Hastings.

Members of the Hastings Planning Commission voted 7-0 at their meeting on Dec. 21 to recommend approval of a modification of the redevelopment plan for the Theatre District to allow for the renovation of the former three-screen Imperial Theatre.

Tom Huston, an attorney for Perry Reid Properties of Lincoln and its affiliate Theatre District LLC, said to chuckles during the meeting that it would be difficult to call the new development a Theatre District without a theater.

“It was the intent that the theater would continue in use,” Huston said during an interview before the meeting.

The Imperial Theatre has been closed since February 2017.

Huston said the three individual theaters inside the old Imperial 3 building still are in good condition.

“We certainly went into it with the idea that we would track down an interested party and make a good deal with them to bring vitality to the neighborhood,” he said.

Developers have a letter of intent with a potential theater operator.

“They have a presence in Nebraska,” Huston said. “They’re excited about it.”

The hope is to have a lease signed in about two weeks.

The project will use tax-increment financing to renovate the interior and exterior.

It will take about six months to do the interior and exterior work, which could occur concurrently.

Total anticipated project costs are about $1.25 million for construction and installation of the project, along with related ancillary improvements.

The cost of TIF-eligible public improvements — acquisition, site preparation, parking lot and façade enhancements — are estimated to be $350,000.

The interior will be gutted. The seating and concession area will be replaced.

Huston said the plan is to install electric recliner seating

Huston said developers and the potential theater operator are optimistic about the renovated theater’s prospects.

“Any retail business during COVID time, there’s concern about it, but our operator is bullish on movies,” he said. “They’re not scaling back on their expansions. They’re looking for more opportunities. They think the movie industry is going to continue to grow.”

“I don’t think it’s a competition,” Huston said. “I think it’s really an enhancement of the market. I’ve been told people from Hastings have been driving to Kearney to go to movies. They won’t have to do that, hopefully.”

Commission member Greg Sinner thanked Huston for continuing to appear in person during Hastings Planning Commission meetings when Theatre District business is on the agenda.

“I think that means a lot to all of us,” Sinner said. “I can’t speak for all, but sometimes this body is a little overlooked, pushing on to the council, but I do appreciate you doing that and keeping us informed because we are part of the process, and I also want to thank you for saving the theater and going ahead and spending some money out there.”

In other business, Planning Commission Chairman Marshall Gaines read a statement from City Attorney Clint Schukei, who was absent, about a potential project in Hastings that previously had been identified in an onsite notice, but was not on Tuesday’s meeting agenda.

“We are well aware there may be individuals that are in attendance at this meeting to speak about their thoughts on the proposed casino racetrack,” Gaines read. “Though this proposal has been received, city leadership has determined that this was not ready for a vote and review as noticed and has consequently pulled this matter from today’s agenda. State statute requires public notice occur 10 days prior to our meeting, and sometimes with larger projects that does not allow for us to fully vet the necessary details in time for this packet and agenda circulation. We hope to bring this back at a subsequent planning commission meeting in the near future once appropriate review and revision has occurred.”

At that point, about 20 people got up and left the meeting.

In other business, commission members:

Unanimously approved bringing two tracts of land totaling 4.15 acres into the corporate city limits, which is being platted as Cimarron Meadows 12th Addition.

Planning Commission approvals are non-binding and take the form of recommendations to the City Council.

Grading work should begin next week at the former Imperial Mall site to make way for the first phase of the planned Theatre District project.