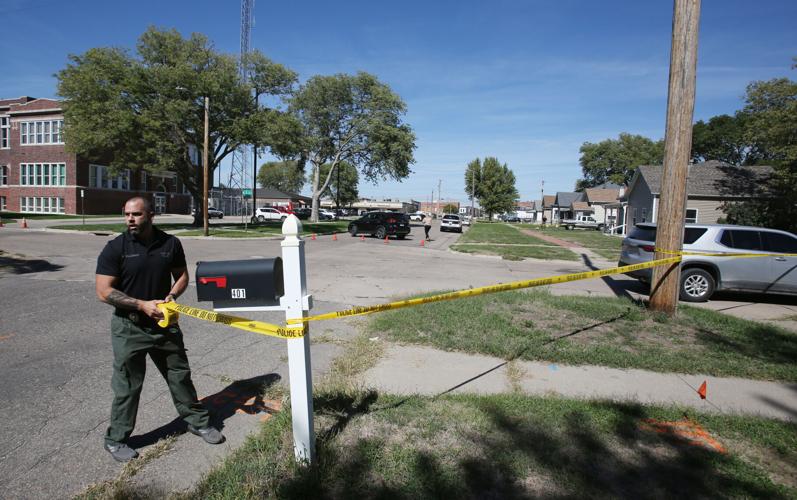 Sgt. Kyle Williamson sets up a perimeter around the scene of an officer-involved shooting in the 300 block of South Lincoln Avenue Tuesday. 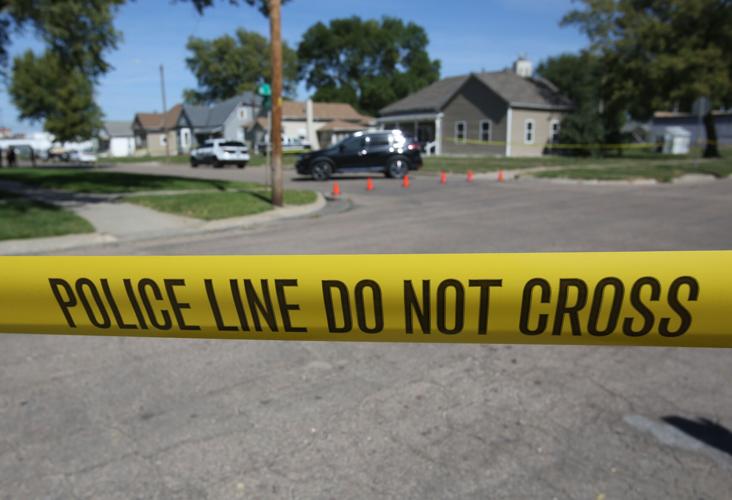 Police tape stretches across the street at the 300 block of South Lincoln Avenue after an officer-involved shooting in the area Tuesday.

At 12:41 p.m., an incident occurred in the 300 block of South Lincoln Avenue, the block east of the police station. Multiple Hastings police officers were involved in which two of them fired their weapons, according to information released by the Hastings Police Department.

No one was injured and the Nebraska State Patrol took one involved suspect into custody on unrelated felony warrants, HPD states.

According to HPD, there also will be an internal review of the actions by police officers in accordance with department policy.

Further details of the incident will be released by the Adams County Attorney’s Office.