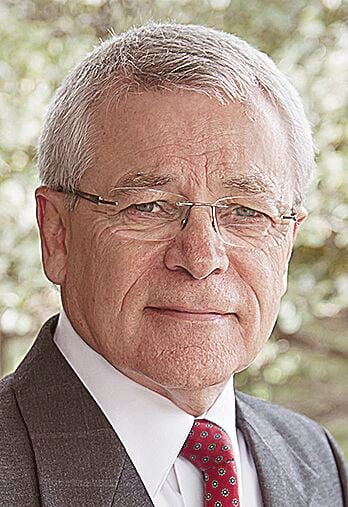 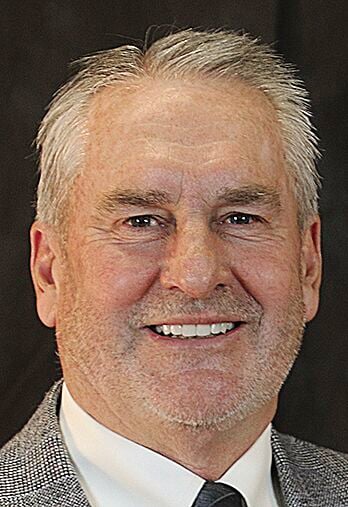 Final passage and approval of Nebraska legislative redistricting maps has led to significant boundary changes for Districts 33 and 38, which include large portions of Tribland — and corresponding changes in the lists of communities current senators serve.

The changes, which took effect immediately when Gov. Pete Ricketts signed them into law Sept. 30, leave Adams County intact as part of District 33, which is represented by state Sen. Steve Halloran of Hastings.

In a big change, however, District 33 now also includes all of Kearney County and all of Phelps County except for the chunk that includes the city of Holdrege.

Previously, Phelps and Kearney counties had been part of District 38, which is represented by state Sen. Dave Murman of rural Glenvil.

District 38 now extends farther west along the Nebraska/Kansas state line in the shape of a backward “L” encompassing Clay, Nuckolls, Webster, Franklin, Harlan, the portion of Phelps, and all of Furnas and Red Willow counties — meaning it stretches all the way to McCook.

District 33 previously had included southern and western Hall County, including the communities of Doniphan, Wood River and Cairo. Those communities and much of the rest of Hall County now are part of District 41, which includes much of Buffalo County outside of Kearney as well as Sherman, Howard, Valley, Greeley, Wheeler and Boone counties. The representative is state Sen. Tom Briese of Albion.

Most of the city of Grand Island remains in District 35, represented by state Sen. Ray Aguilar. But a portion of northeastern Hall County ringing District 35 now is part of District 34, which also includes Hamilton, Merrick and Nance counties and is served by state Sen. Curt Friesen of Henderson.

In recent years, District 38 has been a horseshoe-shaped district with constituents as distant from one another as Loomis and Hardy.

Now, however, Murman will have constituents in the wheat and cattle country of southwestern Nebraska.

Murman was first elected to office in 2018 and would be eligible to run for re-election in 2022 if he so chooses.

Redistricting occurs every 10 years following the decennial U.S. Census. This year, the Legislature was tasked with redividing the state into 49 districts of roughly equal population at a time when population shifts dictated one district from greater Nebraska should be entirely relocated to the eastern part of the state.

The jurisdiction to be relocated is District 36, which has been served by Sen. Matt Williams of Gothenburg but now will cover a portion of Sarpy County including Gretna. The residents of the old District 36 are being absorbed into surrounding districts.

As it is, Halloran, who is in his second term of office and will be prevented by term limits from seeking re-election again, now represents a district of about 40,614 residents, while Murman has about 41,141 constituents.

In a news release Wednesday afternoon, Murman said the constituents he served in Kearney and Phelps counties will find an able representative in Halloran, who is chairman of the Legislature’s Agriculture Committee.

“The population shift from west to east necessitated that changes be made,” Murman said. “But I am confident that my former constituents will be in good hands with Senator Halloran.”

Murman noted that he has known Halloran for a number of years, and that they come from similar backgrounds. He said they share the same conservative outlook on most issues.

Both men are Republicans, but the Legislature is an officially nonpartisan body and members are elected on a nonpartisan basis.