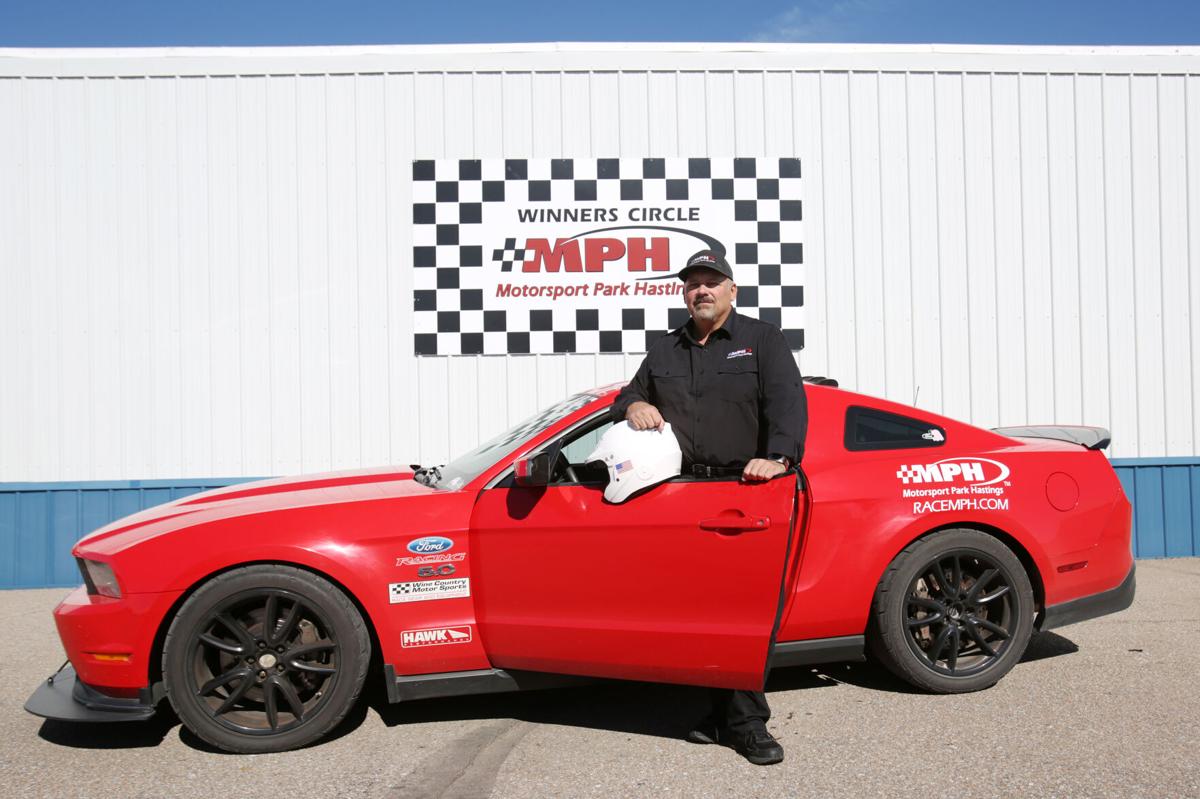 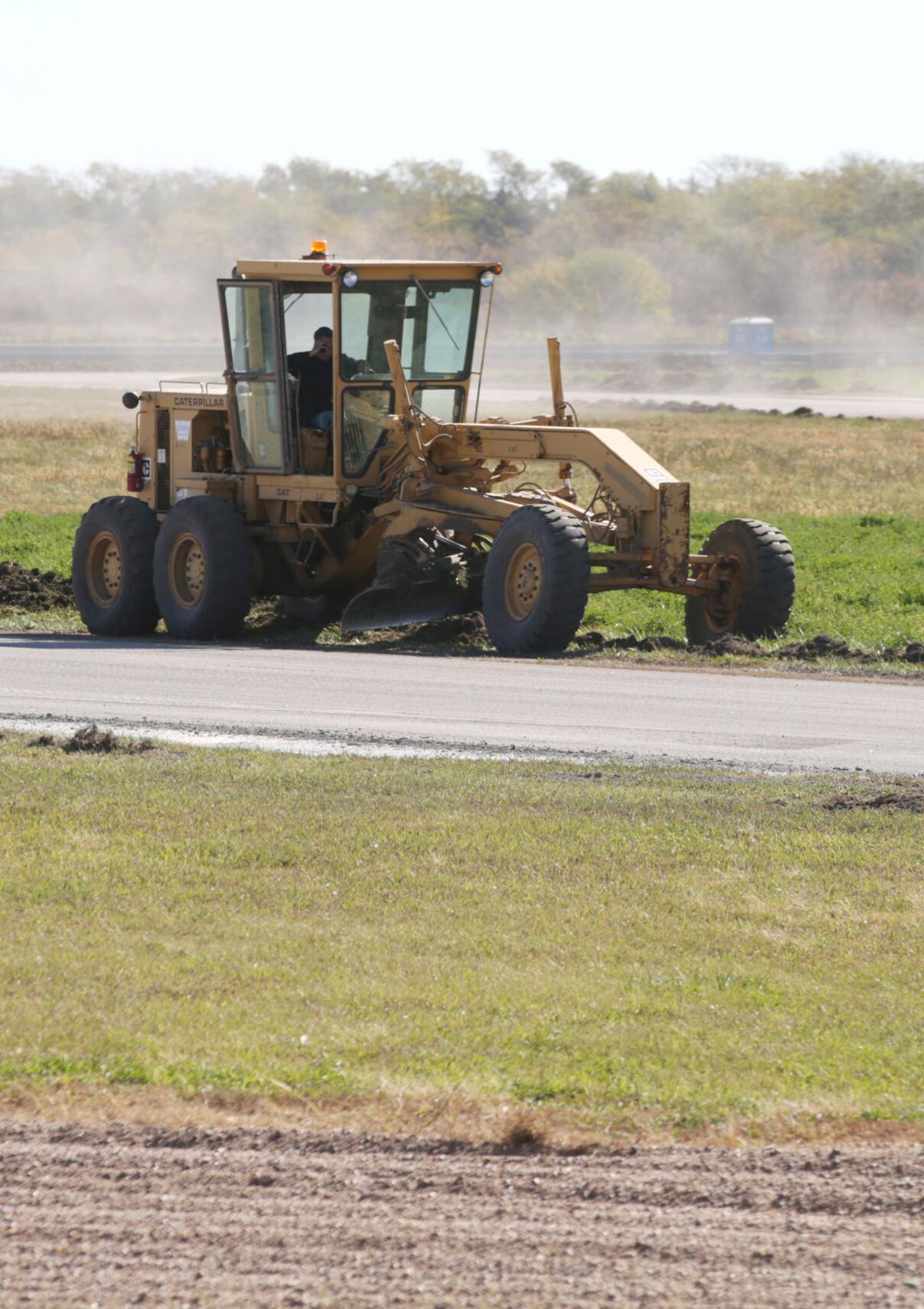 An excavator from Werner Construction prepares the track at Motorsport Park Hastings for resurfacing Monday. 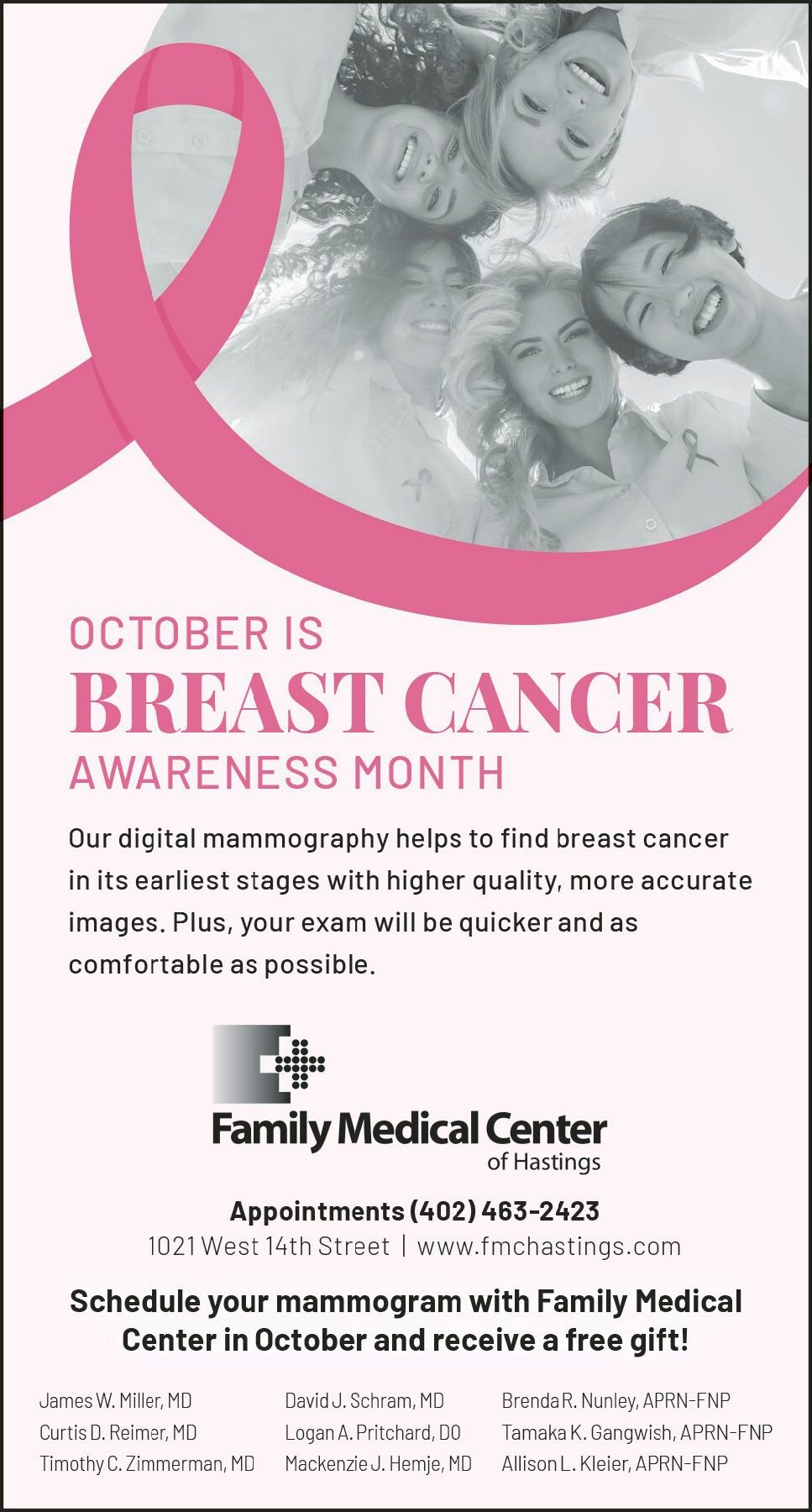 An excavator from Werner Construction prepares the track at Motorsport Park Hastings for resurfacing Monday.

Motorsport Park Hastings is looking to shift gears with a resurfacing project and the hiring of a new general manager.

Jeff Lacina is the new general manager for the 2.15-mile, 13-turn asphalt road course and will oversee all daily track operations as well as all promotions, marketing and event management functions.

Originally from central Iowa where he is co-owner of his family’s continuing row crop and cattle farming operation, Lacina most recently lived in the Olathe, Kansas, area before moving to Hastings for the position.

Lacina has a long history with road course driving, attending his first event in 1987 and being hooked ever since.

In 2012, Lacina competed in and won his class in the grueling One Lap of America, an eight-day event contested on consecutive days on race tracks across the United States. Inspired by cross-country racing, competitors packed everything they would need for the journey and basically lived in the car with a co-driver for the duration of the race.

It was during that race that he got his first glimpse of Motorsport Park Hastings. Walking the track as his only opportunity to see it before the race, he thought the track was fun and challenging. He had met co-owner and manager George Anderson during events a year prior, but had never been to the track since it opened in 2006.

“I had heard about MPH but never had the opportunity to come up to drive there,” Lacina said. “Everyone was so friendly and welcoming. I really fell in love with the facilities that first time here.”

In addition to driving, Lacina has been a performance driving instructor for decades.

He also is a licensed instructor for the National Auto Sports Association and has won regional championships competing in Sports Car Club of America events. He served as Great Lakes Region race director for the World Racing League in 2018.

To date, Lacina has driven or instructed on 99 different race tracks across North America.

“I really wanted to make Daytona the 100th,” he said, though an upcoming opportunity conflicts with his new duties.

Along with his racing and driving instruction experience, Lacina also brings a background in journalism and marketing to the track. He has worked as communications and marketing managers in both Iowa and Kansas.

In 2015, Lacina came to Hastings to help with an event at the track and brought his son, Grant. Grant later became assistant manager at MPH until about 2018.

Meanwhile in Kansas, Lacina was hired as director of road course operations for Heartland Park in Topeka in 2016.

“It was cool having my son working at a race track at the same time I was,” he said.

Heartland Park was in disrepair, and Lacina had to put a plan together to resurrect the track after it had been closed for three years.

Over time, Lacina said, asphalt loses elasticity and starts cracking. The course driving surface starts shredding tires, and pieces of asphalt kicked up by cars could break windshields of vehicles behind them.

Doug Soderquist of Hastings, one of the owners of MPH, said he visited the track a couple months after it opened and was impressed with the results.

It’s that experience that attracted members of the track’s owners group, like Soderquist and Terry Klatt of Hastings.

Soderquist said Lacina’s racing experience and contacts in the industry made him an obvious choice as they looked for a manager to move improve the financial viability of the track.

One of the first steps Lacina pursued was to resurface the asphalt track, which had deteriorated over the last 14 years the track has been in operation. Similar to the Heartland track, the MPH track needed to be updated and Lacina convinced the owners to do so despite the cost.

Lacina said the resurfacing is crucial for the success of the track. During the last two years, it had gotten too abrasive and drivers were starting to notice the excess wear on their vehicles.

To keep drivers from seeking other tracks, MPH contracted with Werner Construction of Hastings to mill off the top inch of the asphalt and resurface the track with an improved asphalt mix designed to wear less.

During the construction work that started Oct. 11, Werner removed turf buildup along the edge, which was preventing rainwater from draining away. Improving the drainage also will protect the owners’ investment, Lacina said.