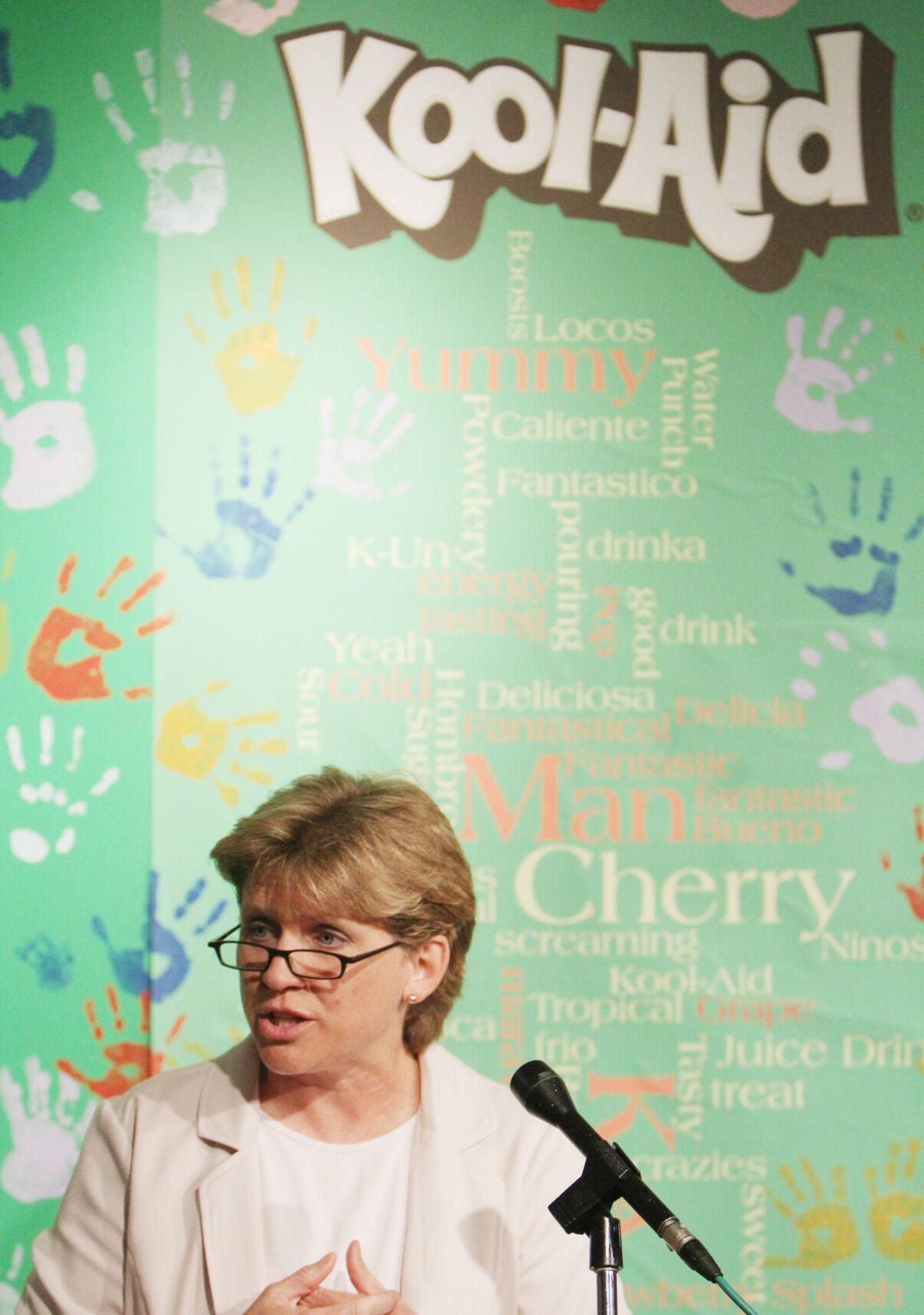 Hastings Museum director Becky Matticks speaks at a press conference about the reopening of the Kool-Aid exhibit Aug. 9, 2012. 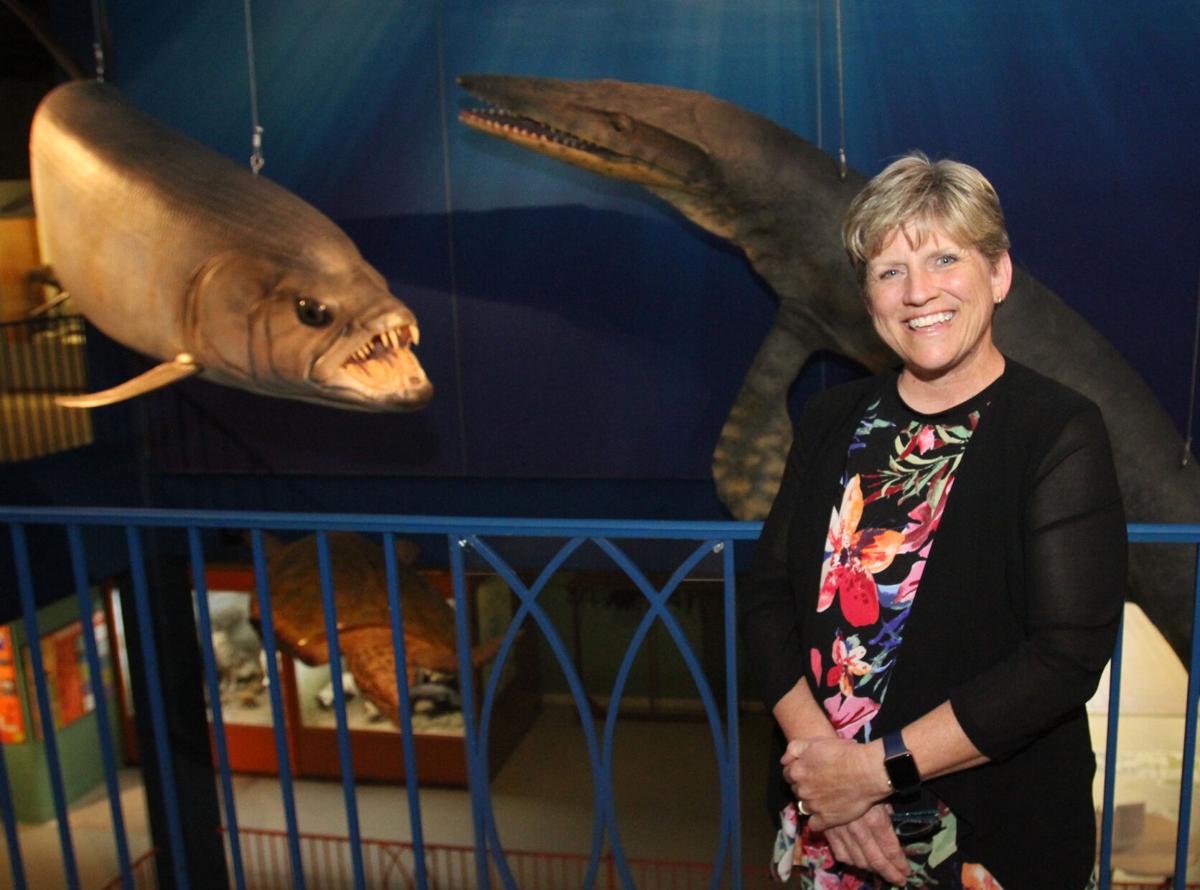 Becky Matticks, executive director of Hastings Museum, is pictured June 7 at the museum. Friday is Matticks’ last day in the position.

Hastings Museum director Becky Matticks speaks at a press conference about the reopening of the Kool-Aid exhibit Aug. 9, 2012.

Becky Matticks, executive director of Hastings Museum, is pictured June 7 at the museum. Friday is Matticks’ last day in the position.

Becky Matticks was tasked with three things when she started in April 2005 as executive director of the Hastings Museum: To get accredited; to get a strategic plan going, and to figure out what to do with the Lied Super Screen Theatre.

Since then, the theater went digital and can now show 3D movies. The museum has gone through multiple strategic plans, and accreditation is in place until 2025.

Under Matticks’ watch, the museum also added its “Prehistoric Nebraska” exhibit with life-sized sculptures of aquatic dinosaurs that lived in the Cretaceous Sea where Nebraska now is located.

“We’ve been going pretty hot and heavy since I started,” she said. “We got those things and just kept moving. There’s a lot of opportunity here at this museum. We worked really hard to get the next phase moving as far as half-cent sales tax projects with the Navy Ammunition Depot and the collection storage upgrade. Just a lot of moving parts and pieces to keep this museum in people’s minds.”

Matticks, a 1982 graduate of Hastings High School, recently announced she would step down from her museum post. Friday is her last day.

“This has been the hardest job I’ve ever had, but probably the most rewarding,” she said. “It’s not easy to do a lot of big things. It just takes a lot of people working together to make things happen. I do look back on it fondly. We got a lot of good things done. I’m ready to see more. I refer to this as a big ship. I’m ready for someone to keep this big ship moving.”

The museum held its summer member celebration on Thursday when museum members got the first look at the latest temporary exhibits. Normally, member celebrations include a 15-minute speaker. This time, however, was an appreciation of Matticks’ 16 years of service.

Matticks has some ideas for future plans, but also just wants to take a little time off.

She and her husband, Rick, own an acreage south of Hastings where they have miniature donkeys and goats.

“I’m going to take some time to find the next thing and I’m just going to slow down a little bit,” she said.

Rick, who is music coordinator for Hastings Public Schools, currently is deployed in Jordan as a command sergeant major for the Kansas National Guard.

The museum is in the process of working with RLR Associates of Indianapolis to establish a second-floor plan that includes relocating the Kool-Aid exhibit to allow for more storage in the basement where Kool-Aid currently is located, as well as building a new Naval Ammunition Depot exhibit.

The plan is to complete the second-floor plans by Kool-Aid Days 2022.

“Becky is just exuberant in the way she believes in the museum,” City Administrator Dave Ptak said. “Anybody who talks to her knows she lives, eats and breathes that. She’s done a great job.”