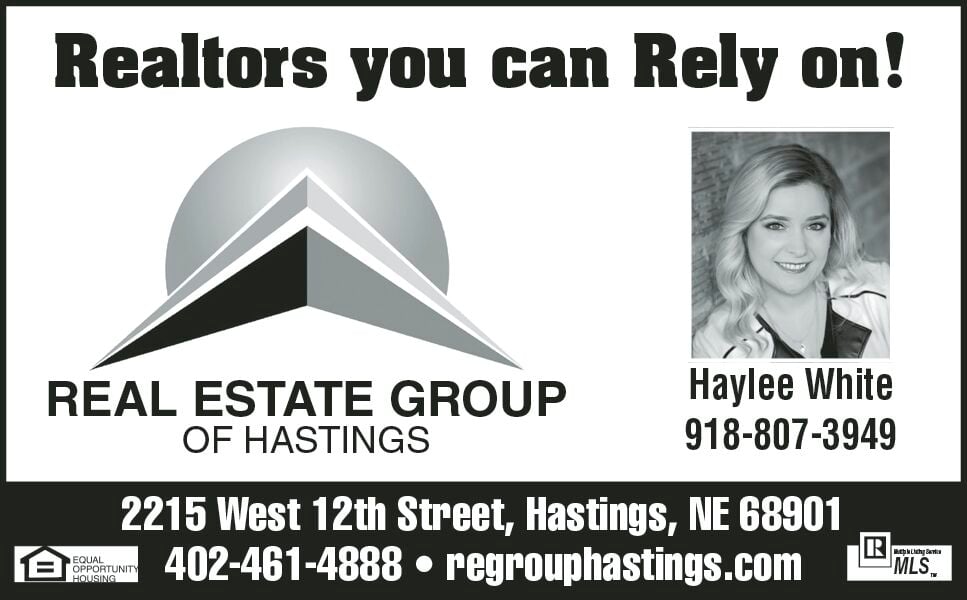 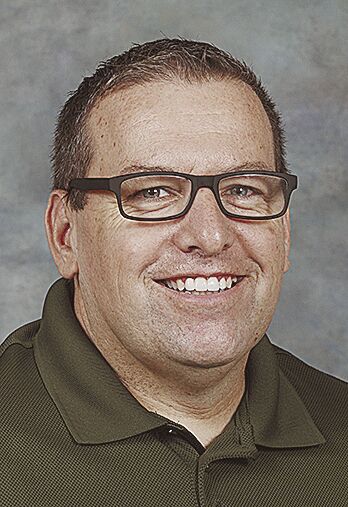 A law enforcement standoff with an active shooter in Juniata overnight Tuesday — and the related alerts that went out to the public over cellphones and other electronic devices — made for a long, anxious night for residents throughout Adams County.

In a news release Wednesday morning, Ron Pughes, Adams County Emergency Management director, said that the alerts were issued through new technology that has been available for just a month or so.

He also said that alerts scheduled to go out from the Federal Emergency Management Agency at 1:20 p.m. Wednesday would not be related to the overnight incident and instead would be part of a previously scheduled test of a nationwide system.

In Wednesday morning’s news release, Pughes said that because of the standoff in Juniata late Tuesday night, the 911 dispatch center in Hastings contacted him at 11:42 p.m. requesting an Integrated Public Alert Warning System alert be activated advising residents of the village of Juniata and two miles east to shelter in place, locking their doors and windows.

The IPAWS system uses cell towers in the vicinity of the notification site.

“Since Juniata does not have a cellphone tower, Adams County Emergency Management was not able to GEO-FENCE down to just the village of Juniata,” Pughes said. “Due to the nature of the situation, it was important that residents outside the boundaries of Juniata also be notified in the event citizens were returning to their residences or going past the corridor. Due to this, all of Adams County was notified of the incident via their cellphones.”

Tuesday night was the first time the IPAWS system had been used in Adams County since it was activated 30 days ago. Pughes said having the system available freed up law enforcement officials to stay focused on the difficult incident at hand.

“This proved to be an important resource for the citizens of Adams County as well as law enforcement that was not obligated to warn the public through in-person notifications and could concentrate on the scene of the crime,” he said.

Residents received two different cellphone alerts overnight. Those who received the alerts commented that the first alert was particularly jarring — and intentionally so, no doubt, since the point is to wake people if they are sleeping and otherwise make them pay attention.

The shelter-in-place alert went out at 11:52 p.m. Tuesday. The all-clear notification was issued at 3:29 a.m. Wednesday.

He recommended that anyone who didn’t receive the tones through their cellphones go through their phone settings to “enable emergency alerts.”