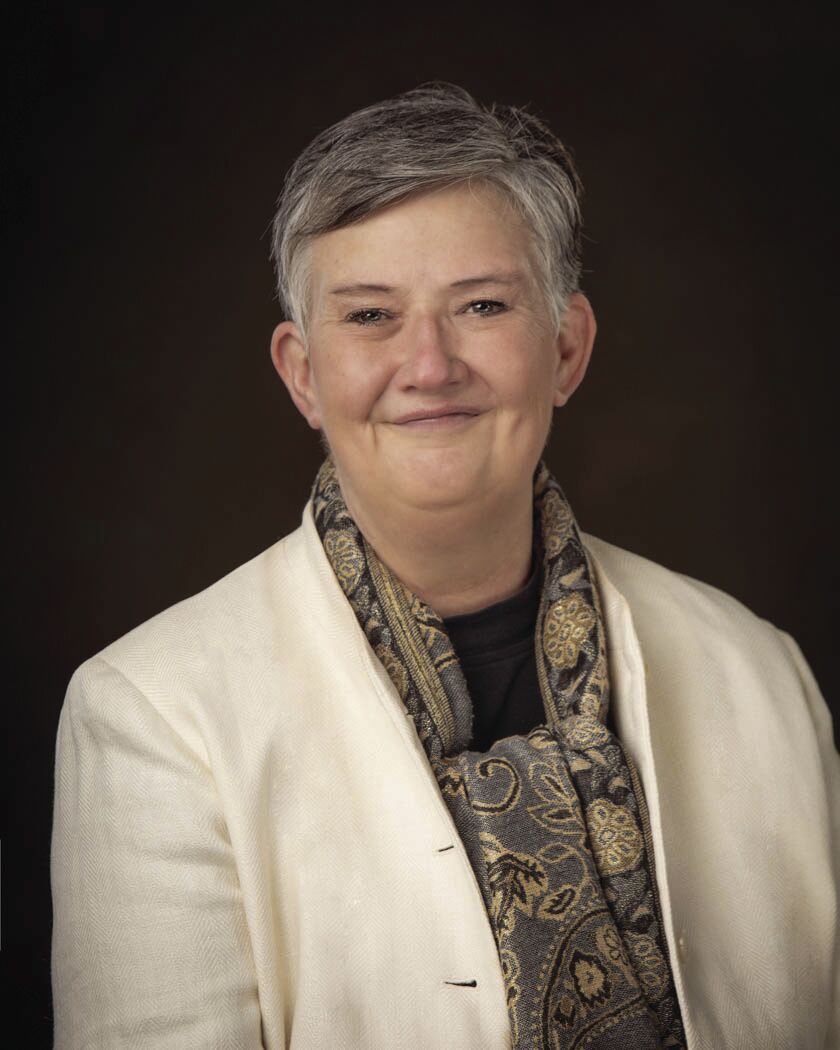 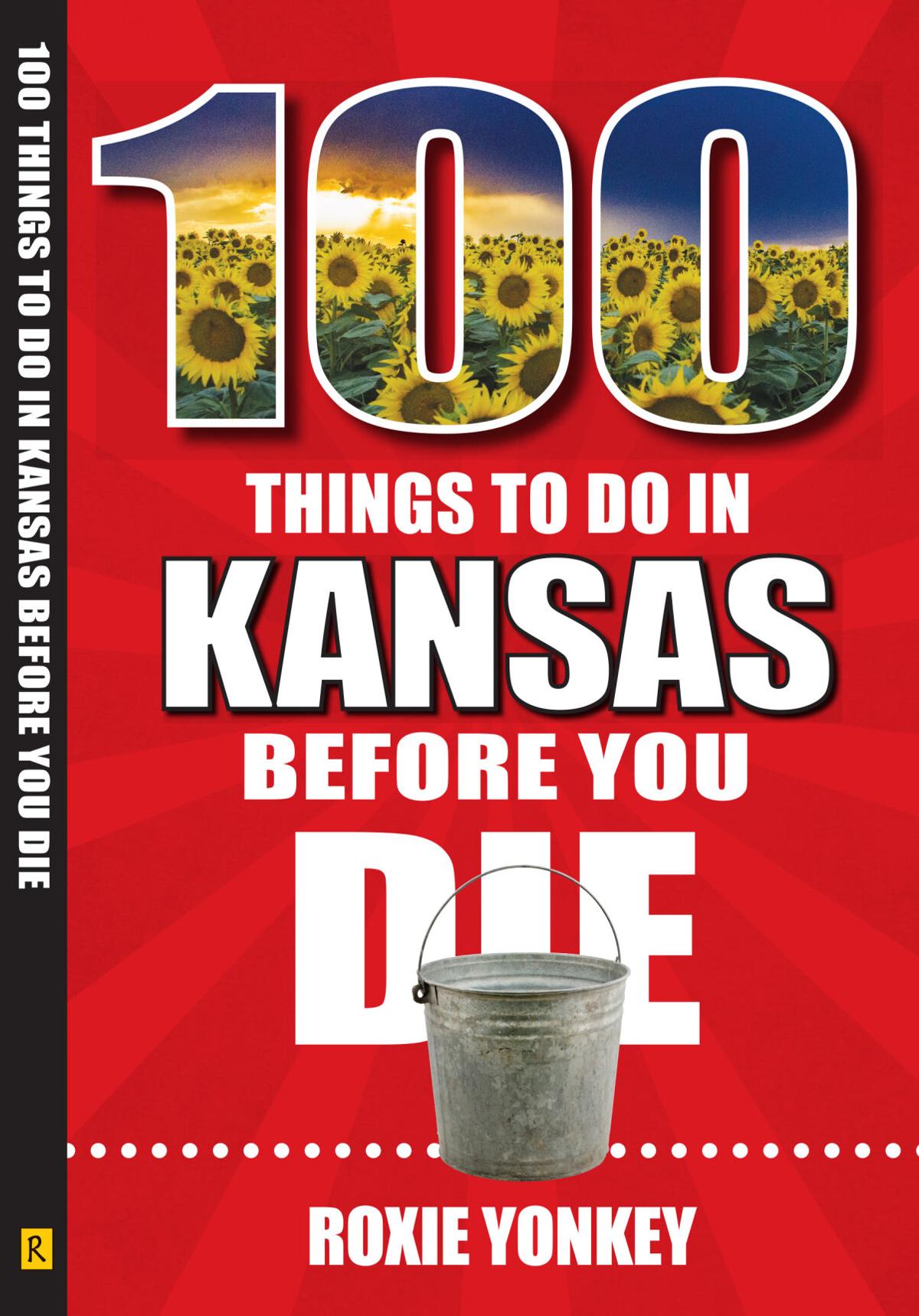 “100 Things to Do in Kansas Before You Die” was published Oct. 31 by Reedy Press.

“100 Things to Do in Kansas Before You Die” was published Oct. 31 by Reedy Press.

Author Roxie Yonkey will be signing copies of “100 Things to Do in Kansas Before You Die” 2-4 p.m. Saturday at Hoss’s Antiques, 309 Main St. Her book was published Oct. 31 by Reedy Press.

Yonkey, a 1980 Adams Central graduate, always has been an explorer.

“It’s part of who I am,” she said. “Everywhere I’ve been, I’ve gone around and tried to see what was there. I’ve been to a lot of places in Nebraska.”

She also has lived in Tennessee and Virginia where she spent a lot of time exploring.

Yonkey has been writing about Kansas for more than 30 years. The book “100 Things to Do in Kansas Before You Die” is her second book. In 2020, she co-authored “Midwest Road Trip Adventures.”

That book includes road trip guides for all 12 Midwest states. Yonkey wrote the Kansas chapter and the Black Hills section of the South Dakota chapter.

Smith County has two entries in “100 Things to Do in Kansas Before You Die.”

The geographic center of the lower 48 states, near Lebanon, is No. 68.

The Home on the Range cabin northwest of Athol, where the Kansas state song was written, is No. 26.

Yonkey has lived in Goodland, Kansas, since 1990, moving there for a sportswriter’s job at The Goodland Daily News.

“Growing up as a Nebraskan, I don’t think I knew Kansas has such a fascinating history,” she said. “That it was just so quirky.”

Case in point: Lucas, Kansas east of Russell, Kansas, which is south of Hastings on U.S. Highway 281.

“He decided to erect his political philosophy in concrete to the dismay of his neighbors,” she said. “So there’s all these strange statues in cement, and they are quite vertical.”

Dinsmoor was one of the first people in Lucas to get electricity.

He built his own mausoleum and was buried beside his first wife.

“He left his coffin open, so people could watch him decay,” Yonkey said. “It’s weird. Kansas is full of a lot of quirkiness.”

Kansas is also full of a lot of cool places like the Kansas City Taco Trail, which she also included in the book.

“I had no idea there were so many styles of tacos and that there is different taco cuisine. Who knew? But very fun,” Yonkey said.

She got the contract to write the book about a year ago and intended to write it when she returned from a conference in February.

“Instead I got COVID while I was in Mississippi,” she said. “When I got home I was sick as a dog and couldn’t do anything for a while.”

When she recovered, she proceeded to write her book in a month.

“The best part of visiting all these places is I get to revisit them in my mind,” she said. “I get to go back to wherever it was I was writing about and actually be there again.”

In writing the book, Yonkey tried to find a balance between rural and urban and represent all regions of the state.

The 100 things to do are separated into a handful of categories.

Yonkey is in the midst of a publicity tour across Kansas.

Throughout her travels, Yonkey gets to talk a lot about Hastings.

“I’ve had a lot of people ask me ‘where are you from?’ I’m from the place that invented Kool-Aid,” she said.

Yonkey’s book can be purchased at Hoss’s Antiques or at RoxieontheRoad.com/Shop.

Additional signings are scheduled throughout the state. Yonkey’s schedule is available at RoxieontheRoad.com/signings.