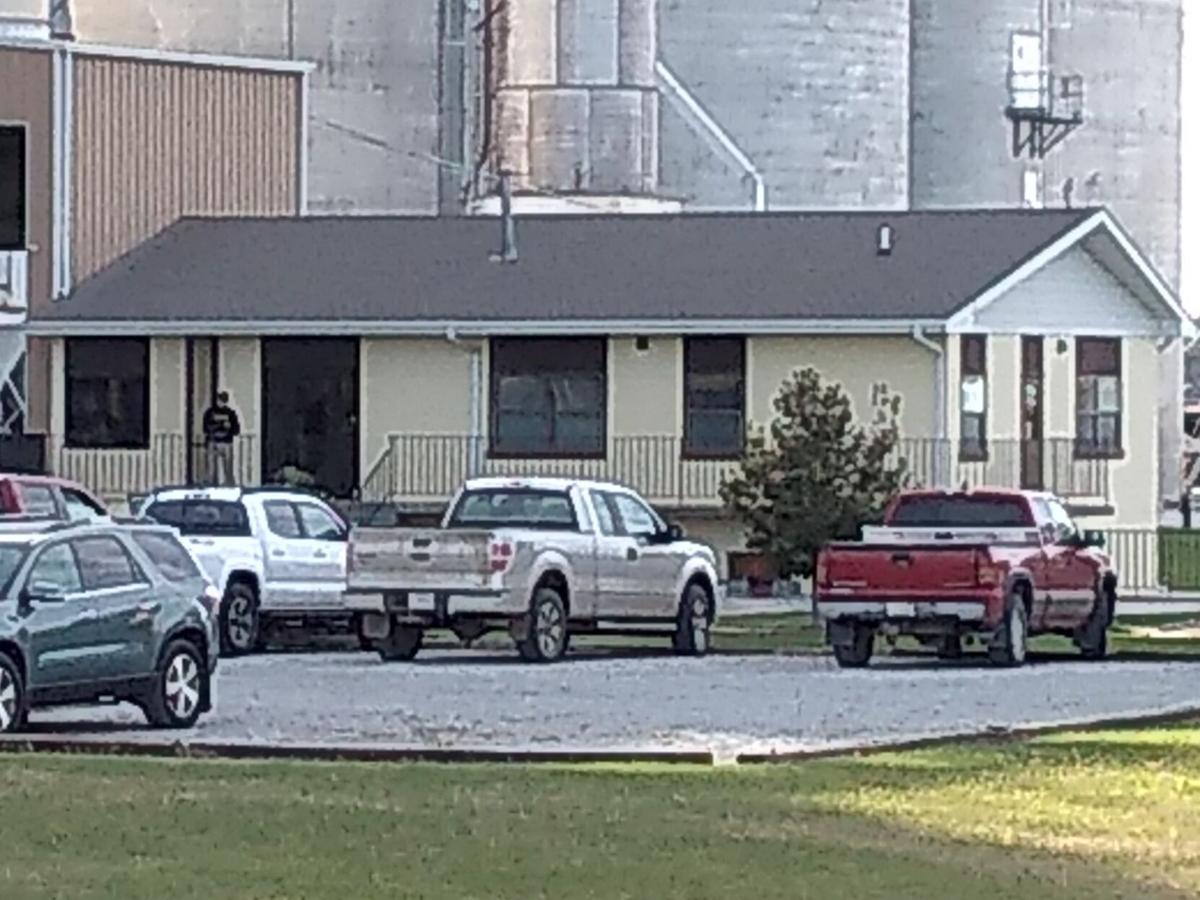 A man fired Thursday from his job at Superior’s Agrex Inc. grain elevator returned with a gun and opened fire inside the office, shown here. 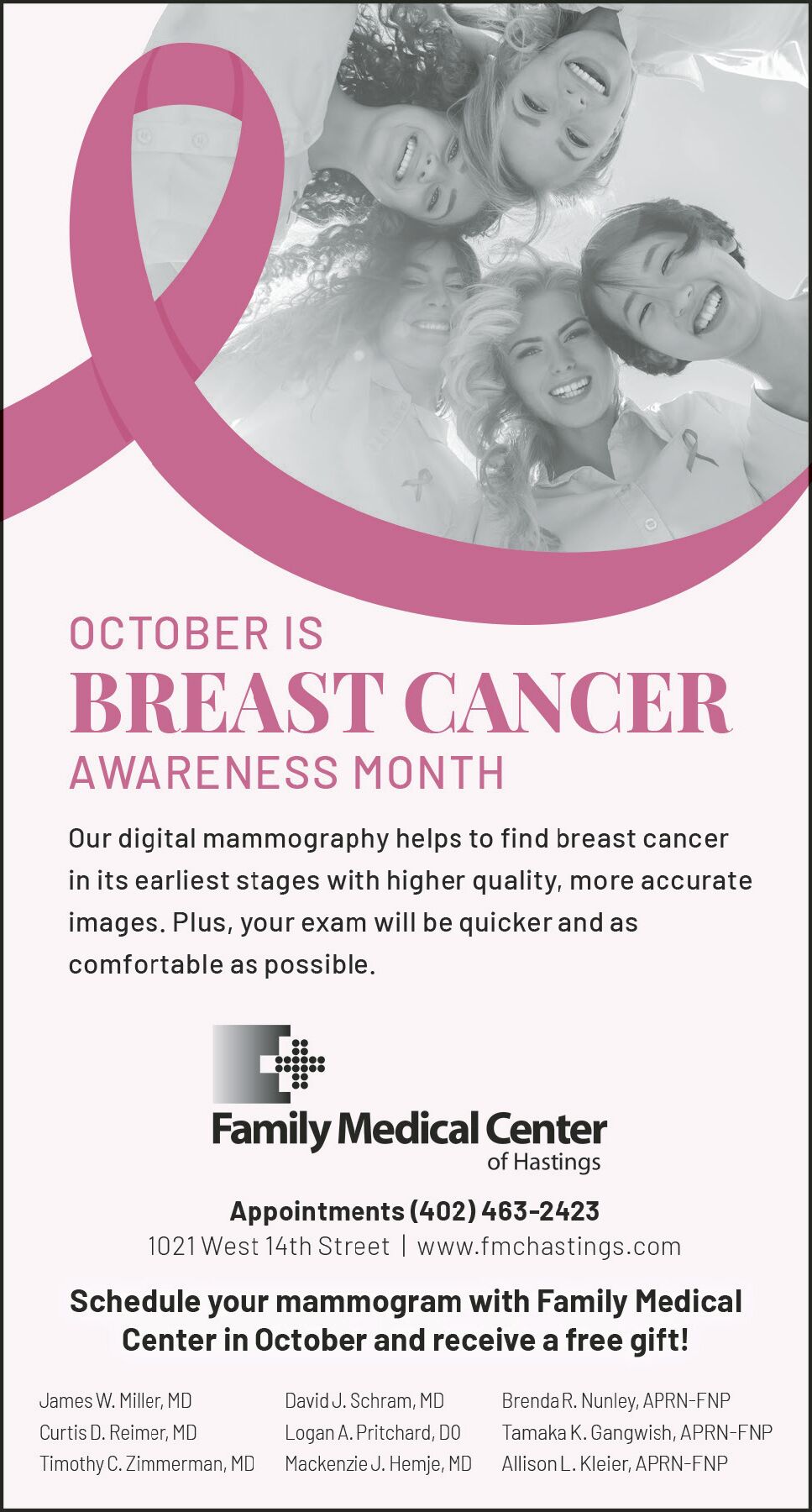 The Nebraska State Patrol on Friday released the names of two people who were killed in a shooting Thursday afternoon at the Agrex Inc. grain elevator in Superior.

Nelson was pronounced dead at the scene of the shooting in Superior. Koepke was flown to Bryan Health West Campus in Lincoln where he later died.

Both were employees of Agrex, as were the other occupants of the office when Max Hoskinson, 61, of Superior entered the business with a handgun and opened fire.

While Roby said the motive and other details of the incident are under investigation, previous information indicated Hoskinson had been fired from his job at Agrex before returning with the gun about 2 p.m. He shot three people before an Agrex employee retrieved a shotgun from an office and returned fire, striking Hoskinson.

Hoskinson was taken by ambulance to Brodstone Memorial Hospital in Superior where he was pronounced dead.

After consultation with the Nebraska Attorney General’s Office and the Nuckolls County Attorney’s Office, no charges are anticipated in relation to the employee who returned fire to protect himself and other innocent parties present at the time of the incident.

In addition to the two victims who died, a third victim was treated and released at the Superior hospital.

The names of other individuals involved in Thursday’s incident are being withheld at this time due to the ongoing nature of the investigation. Additional information will be released when possible.

Roby extended his condolences to the victims and their families.

“We’ll keep the entire community of Superior in our thoughts,” he said.

The shooting had a devastating effect on the community, as demonstrated through a statement issued Friday on the City of Superior Facebook page:

“The tragedy at AGREX has broken our hearts and the shock has ripped through our community. Superior is in mourning. Every citizen is experiencing personal levels of sorrow, helplessness, and vulnerability. We come together, as a community, to hold each other gently, with prayers and kindness. We grieve. After we grieve, we will begin the slow process of healing. There will be scars. Everyone here is a victim of this tragedy. Be kind to yourself. Be kind to each other. We are grateful to our first responders, EMTs, Fire, Police, and medical personnel at Brodstone and at Bryan for doing their jobs efficiently.”

The Nuckolls County Ministerial Association has organized a community prayer vigil for 7 p.m. Sunday at the Superior City Park bandshell.

SUPERIOR — A Superior man fired from his job at the Agrex Inc. grain elevator here Oct. 21 returned to the business with a handgun and opened …