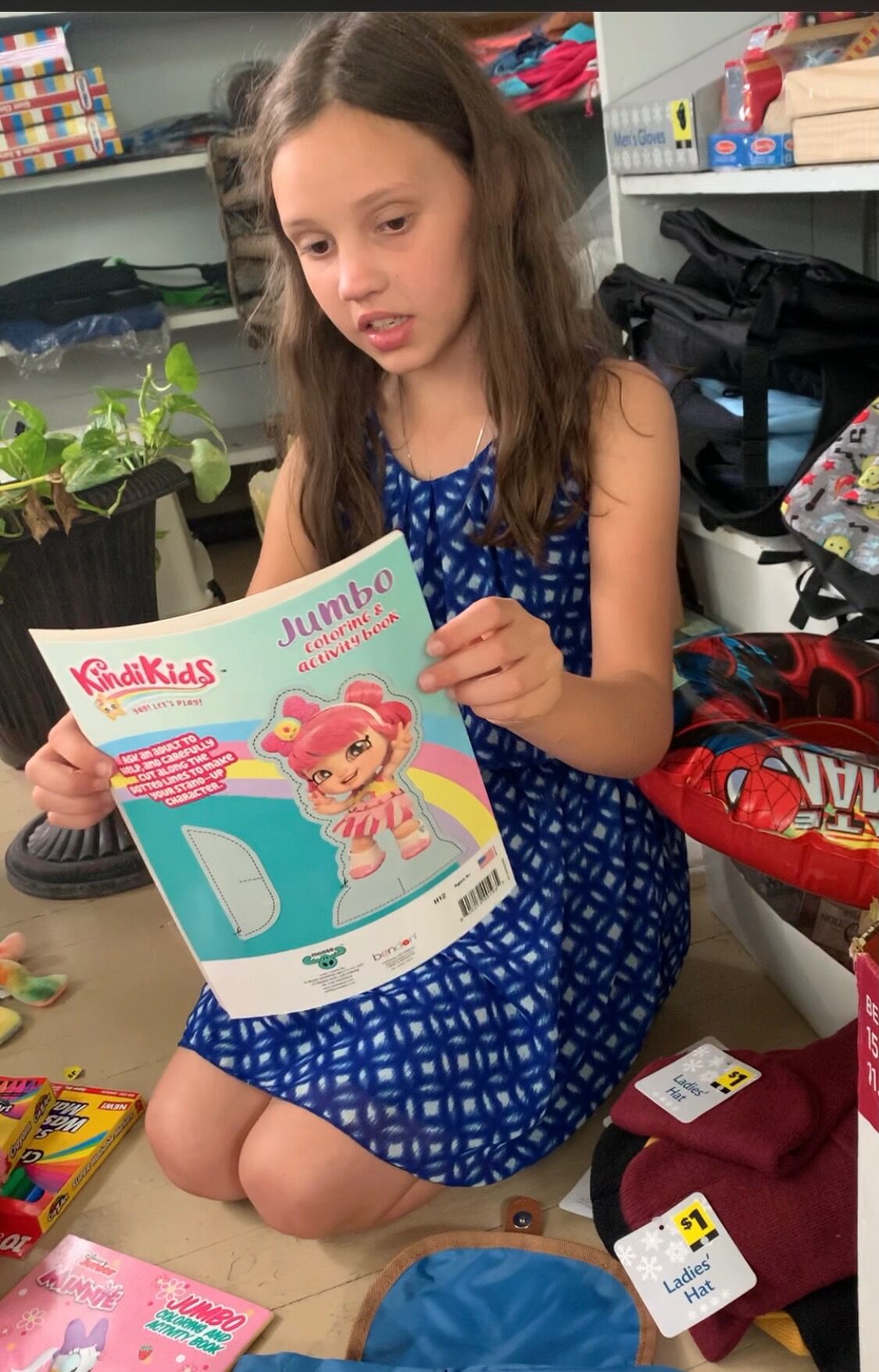 Ellie Karnatz helps pack comfort bags for foster children, one of the initiatives coordinated by the Superior nonprofit organization Ambassadors of Kindness. 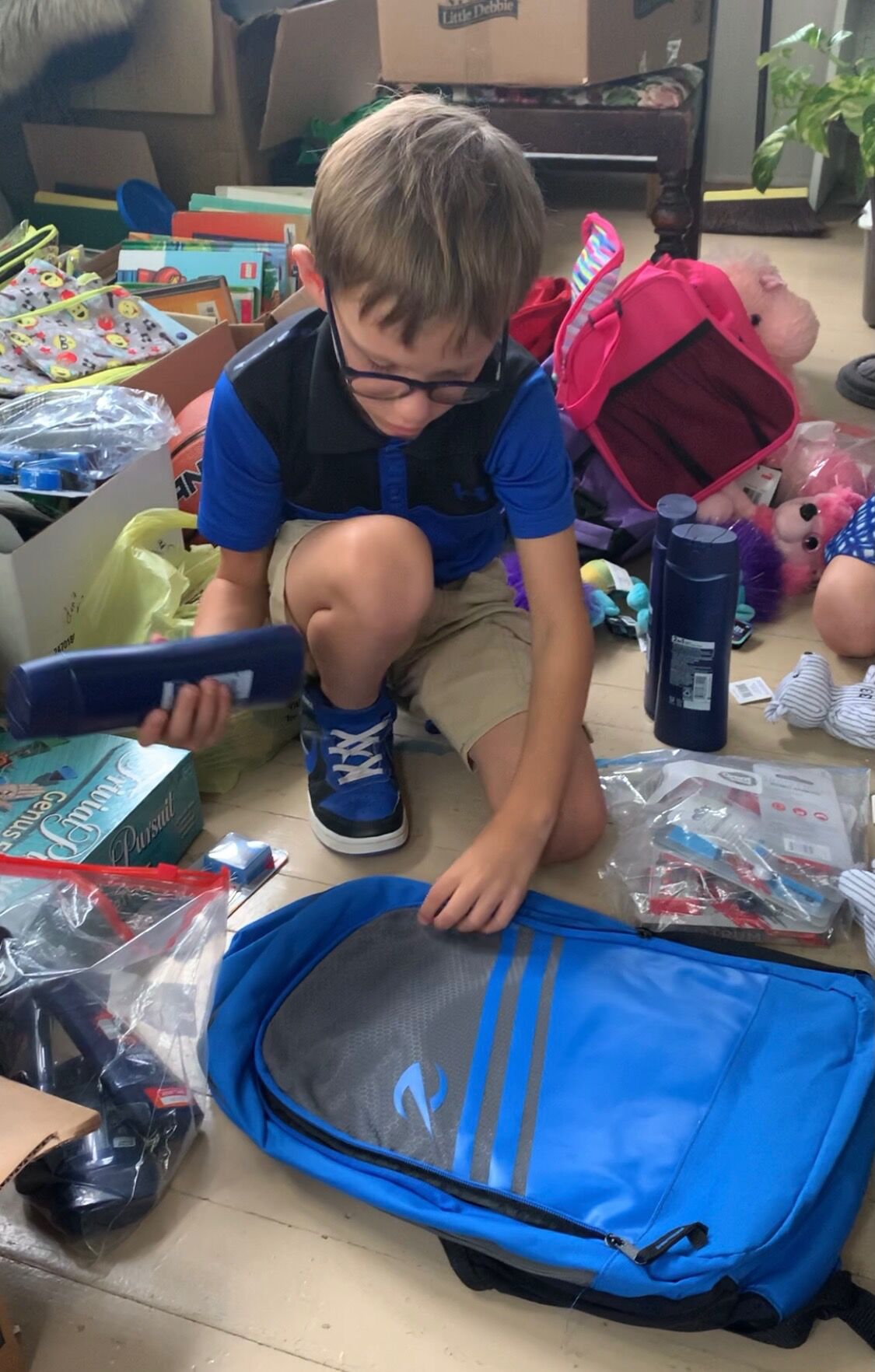 Jaxon Karnatz helps pack comfort bags for foster children, one of the initiatives coordinated by the Superior nonprofit organization Ambassadors of Kindness. 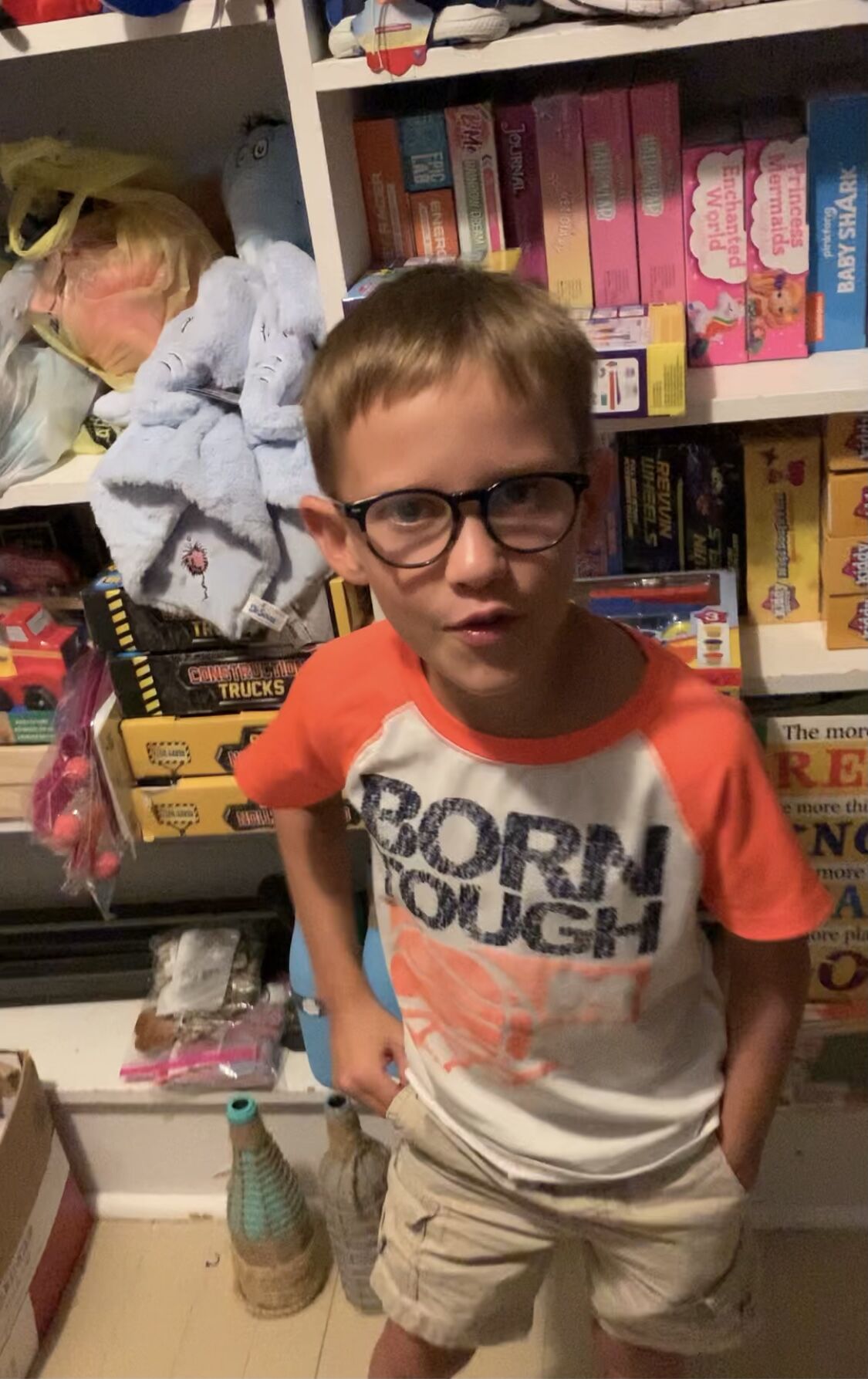 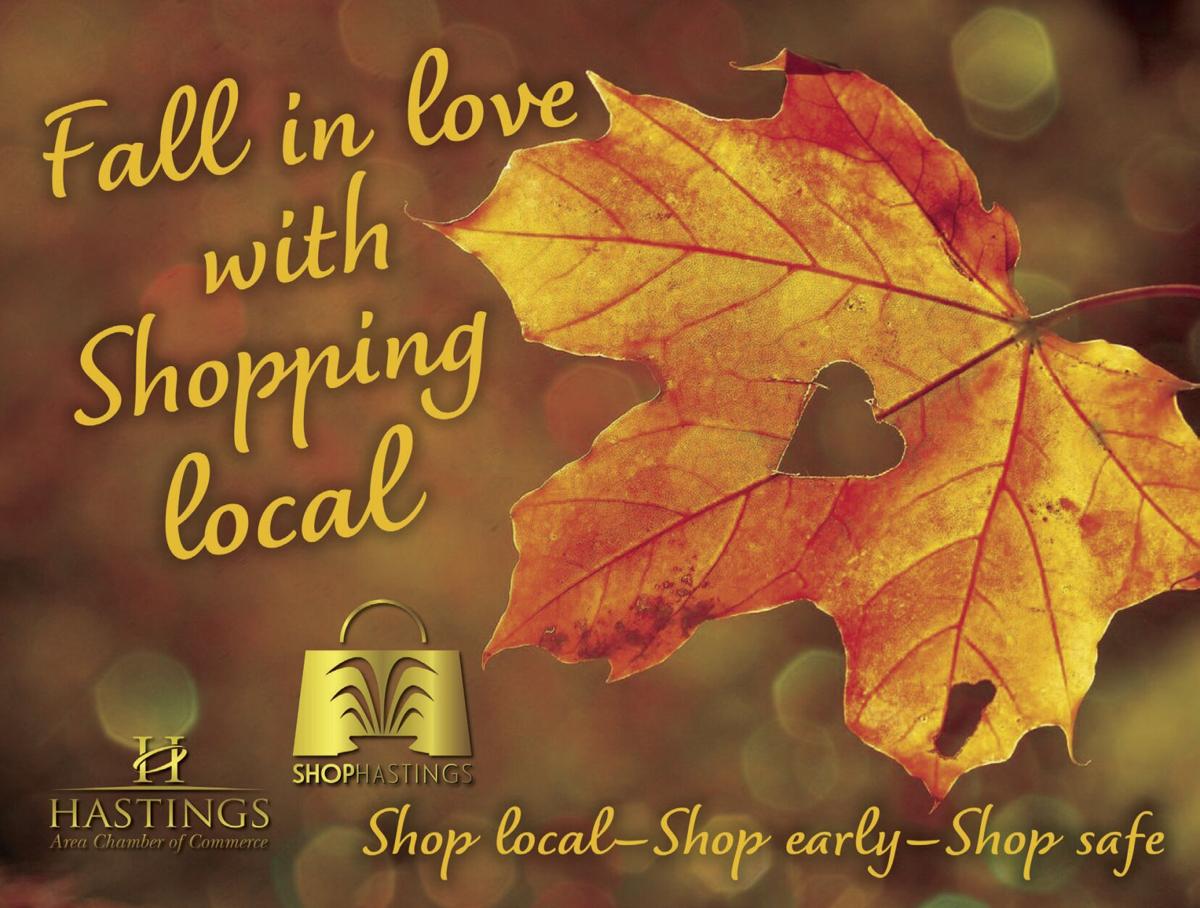 Ellie Karnatz helps pack comfort bags for foster children, one of the initiatives coordinated by the Superior nonprofit organization Ambassadors of Kindness.

Jaxon Karnatz helps pack comfort bags for foster children, one of the initiatives coordinated by the Superior nonprofit organization Ambassadors of Kindness.

SUPERIOR — One family here exceeded its goal of raising $6,000 for gifts for foster children this holiday season in less than two months.

Brian Splater estimated Wednesday that Ambassadors of Kindness, the Superior-based nonprofit organization he started with his family, has exceeded the goal for its annual Toys4FosterCare drive so far by more than $400.

Those funds have been used to purchase toys for Epworth Village in York and People’s City Mission in Lincoln, local children in Superior, as well as a possible third organization. Splater; his husband, Austin Karnatz; and their children Ellie, 9; and Jaxon, 8, are working on the project.

The funds raised so far translate into 910 gifts. There have been 960 items purchased; multiple smaller items are combined into one gift.

Ambassadors of Kindness is collecting donations for Christmas presents through the end of October. The effort started Aug. 6.

The family’s Victorian home in Superior is filled with stacks of toys waiting to go out to foster children.

Despite its size, Superior has shown up huge for Ambassadors of Kindness.

Ambassadors of Kindness also has benefited from a presence on TikTok.

The family documents its daily life, including raising funds and gathering presents, through the account life_of_two_dads, which now has more than 16,000 followers from around the world.

“I believe hugely in visibility for our family, just because we’re the only ones around here,” he said. “Everybody in town and this area know who we are, know where we live.”

TikTok really took off for the family in June, when Jaxon decided to run every block in Superior while holding a pride flag to show awareness and “support his two dads.”

Splater said he wants his family to be a role model for gay and trans youth who have had a hard time and have been bullied.

“We can show the world and communities that ‘You can do it. You can be who you are and if you set your dream you’re going to catch it,’ ” he said.

Likewise, he hopes his family encourages acts of kindness among others.

“I want our kids and what they’re doing to encourage others — even if it’s not getting involved with us, getting involved in their community, do kindness, do things for others and you’re going to reap the rewards like we have,” he said. “We have reaped so many rewards by doing this. That’s not something we set out to do. It just happened.”

He’s amazed by his children’s commitment to their goal of eventually giving a gift to every one of the nearly 7,000 foster children in Nebraska. They are already about one-third of the way there with 2,170 children reached, including the expected number this year.

“They’re my heroes,” he said of Ellie and Jaxon.

Splater believes his children are so committed to helping foster children because of their own experiences going through the foster care system.

Another ongoing effort for Ambassadors of Kindness is comfort bags.

The family has duffle bags they fill with age-appropriate supplies — everything from stuffed animals to deodorant, so foster children aren’t carrying trash bags and grocery sacks full of their belongings.

For more information go to www.facebook.com/AmbassadorsofKindness and @life_of_two_dads on TikTok.