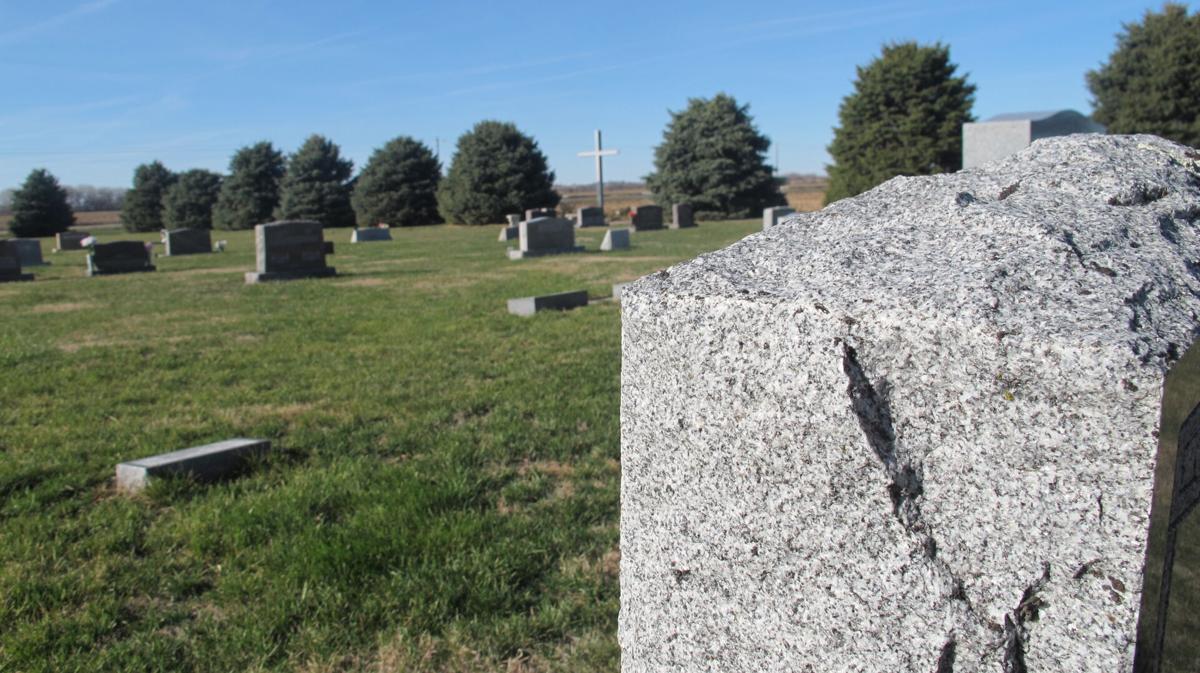 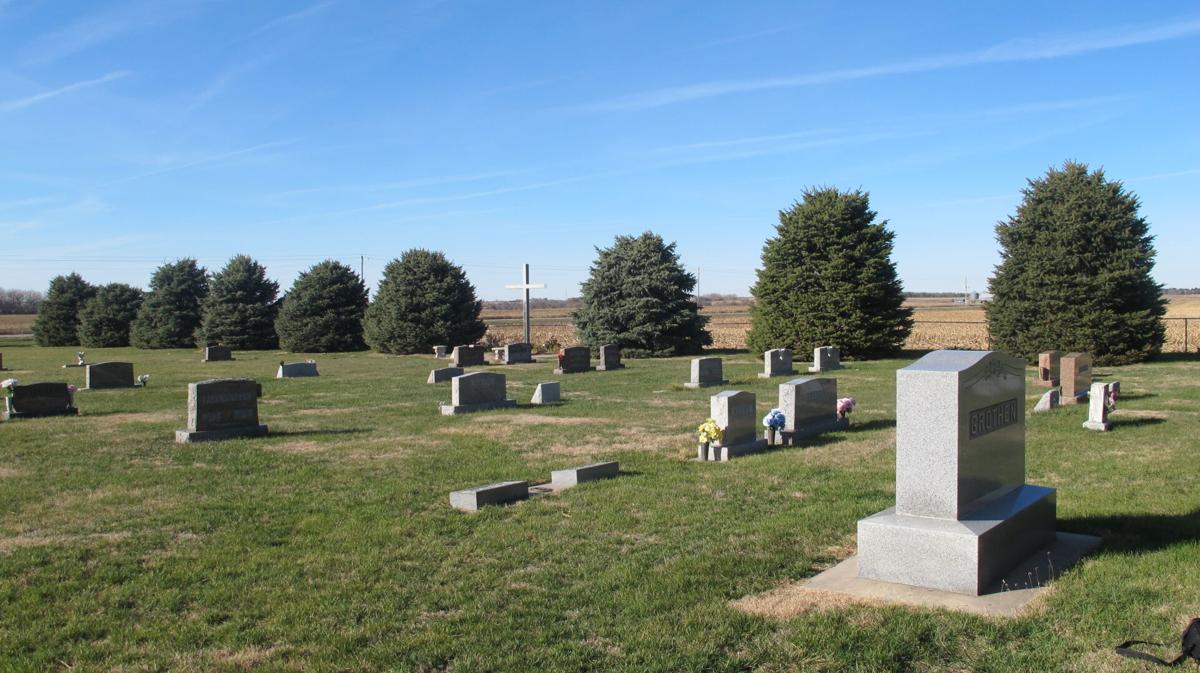 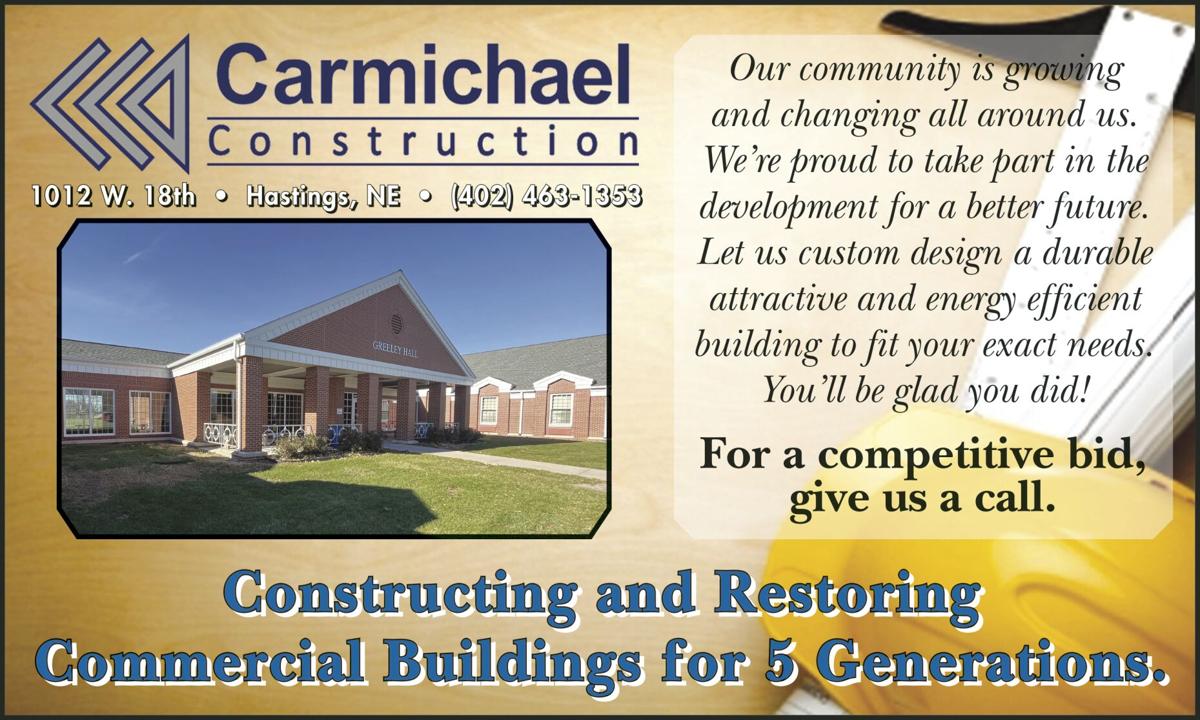 In rural America, funerals aren’t just for the family and close friends of the deceased. They are events that involve the entire community, in many cases honoring a longtime neighbor whose absence will be felt by everyone in ways big and small.

That’s the way it is in the small towns and farming neighborhoods of Tribland and beyond, where many residents’ roots run deep and every death may be regarded as a matter of common concern.

Historically, succeeding generations of families have remained in their home community, each building on the work of the one that came before — upholding old traditions, supporting cherished causes and institutions, and contributing to incremental community progress as the decades unfold.

Nowadays, however, it’s not unusual to see family farming operations and small businesses cease with a retirement or death, with no heirs remaining local to carry on with them.

When that happens, not only does a family itself disappear from the day-to-day working life of the community, but in many cases so does that family’s financial support as cash, land and other assets pass into well-meaning but out-of-town hands.

Even as some of that wealth is redirected to worthy charitable causes and development efforts in the places where the heirs have settled (think Lincoln, Omaha, Kansas City and Denver), the loss of access to it back in the old hometown may be yet another blow to those who remain there, hamstringing their work to secure the community’s future amid continuing outmigration from rural areas.

“There’s really a migration of wealth, not just a migration of people,” said Jeff Yost, a Red Cloud native who is longtime president and CEO of the Nebraska Community Foundation.

For Jon Schmaderer, a community banker from Stuart in north central Nebraska, the transfer of wealth can begin quickly when one generation passes from the scene, with heirs wanting to meet with their parents’ bankers even before the funeral to discuss the disposition of the estate.

“We saw that transfer happen live and in person many, many times,” he said.

Earlier this week, the Nebraska Community Foundation released its third decennial Transfer of Wealth Study estimating more than $100 billion in wealth will change hands statewide over the next 10 years.

(Only small portions of Hall, Hamilton and Harlan counties, including the communities of Doniphan, Giltner and Republican City, are considered part of Tribland.)

Statewide, the intergenerational transfer of wealth is expected to exceed $950 billion over 50 years’ time, with the wealth held in real estate, securities, retirement accounts and other assets.

NCF, which works with local communities across the state to manage affiliated funds, did its original Transfer of Wealth Study in 2002 and a second one in 2011.

This year’s third study was done with Locus Impact Investing, a national nonprofit consulting firm that also has worked with many of the other 31 U.S. states to have undertaken similar projects.

The study’s findings are based on factors including census data, agricultural land values and household net worth, among others.

And, according to foundation officials and community leaders from around the state, the information shines a bright light on the opportunity for families to plan a legacy for their home communities before that inevitable next funeral.

“Nebraska has incredible wealth, and all Nebraska communities have wealth to give,” Yost said.

NCF, which has been at work for 25 years, now is promoting its “Five to Thrive” campaign, which encourages families to leave 5% of their assets in an endowment for their home communities or for the foundation itself.

In a virtual event earlier this week unveiling the 2021 Transfer of Wealth Study, Yost repeatedly used the word “abundance” in talking about Nebraskans’ capacity to provide for present and future community needs, helping make their hometowns more viable and appealing places to live and work in the years to come.

“When we leave some of our wealth to the places where it was made and accumulated, we can ensure a more prosperous future for our hometowns,” Yost said.

Schmaderer is president and CEO of Tri-County Bank, which serves customers primarily in Holt and Rock counties, and helps provide leadership for the Stuart Community Foundation Fund. He said NCF’s first Transfer of Wealth Study in 2002 hit home with community bankers like him, based on their past experiences working with bereaved families in transition.

Being able to see the enormity of wealth transfer occurring in their own communities, he said, leaders now realize it’s important to get out in front of the issue and visit with families about ways to provide for their home community long term, not just with cash for this or that specific project.

“We said, ‘If we’re going to capture some of this, it has to be endowed so it never, ever leaves,’ ” Schmaderer said.

Yost said once wealth leaves the hometown it’s hard to get it back.

With that in mind, he said, there’s urgency to the messaging of a campaign such as Five to Thrive.

“If we wait a few decades, we might sort of miss an opportunity here,” he said. “The time to start having these conversations is now.”

Many Nebraska communities have charitable foundations, and many aren’t affiliated with NCF. But NCF’s reach is extensive, with 249 affiliated funds now benefiting 271 communities in 83 of the state’s 93 counties.

Affiliated funds serve various community purposes, with some set up to benefit schools, health care systems and other specific entities. Affiliated funds in Shickley, Red Cloud and several other Tribland towns have been developed to impressive effect.

NCF affiliated funds currently have $159 million endowed, and 330 planned gifts valued at another nearly $59 million have been disclosed by individuals and families.

That’s great growth, Yost said — but much more is possible, and the conversations that occur along the way will help everyone involved to focus on community needs and dream bigger dreams for the future.

“When we look at the size and magnitude of the transfer of wealth, these numbers are just scratching the surface,” he said of the giving statistics. “We are really just seeing the tip of the iceberg that’s above the water. So our opportunity in the next decade to really use charitable giving and good estate planning as a way of benefiting and sustaining our hometowns is unprecedented. We just have incredible opportunities here.”

For more information on the NCF Transfer of Wealth Study, visit www.fivetothrivene.org.