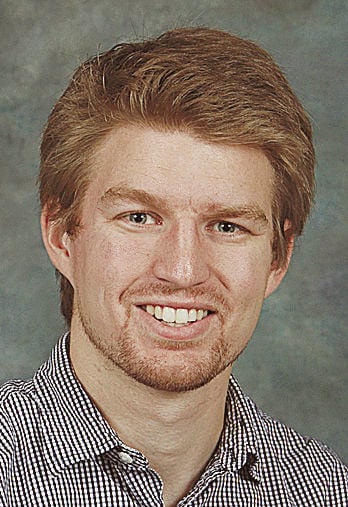 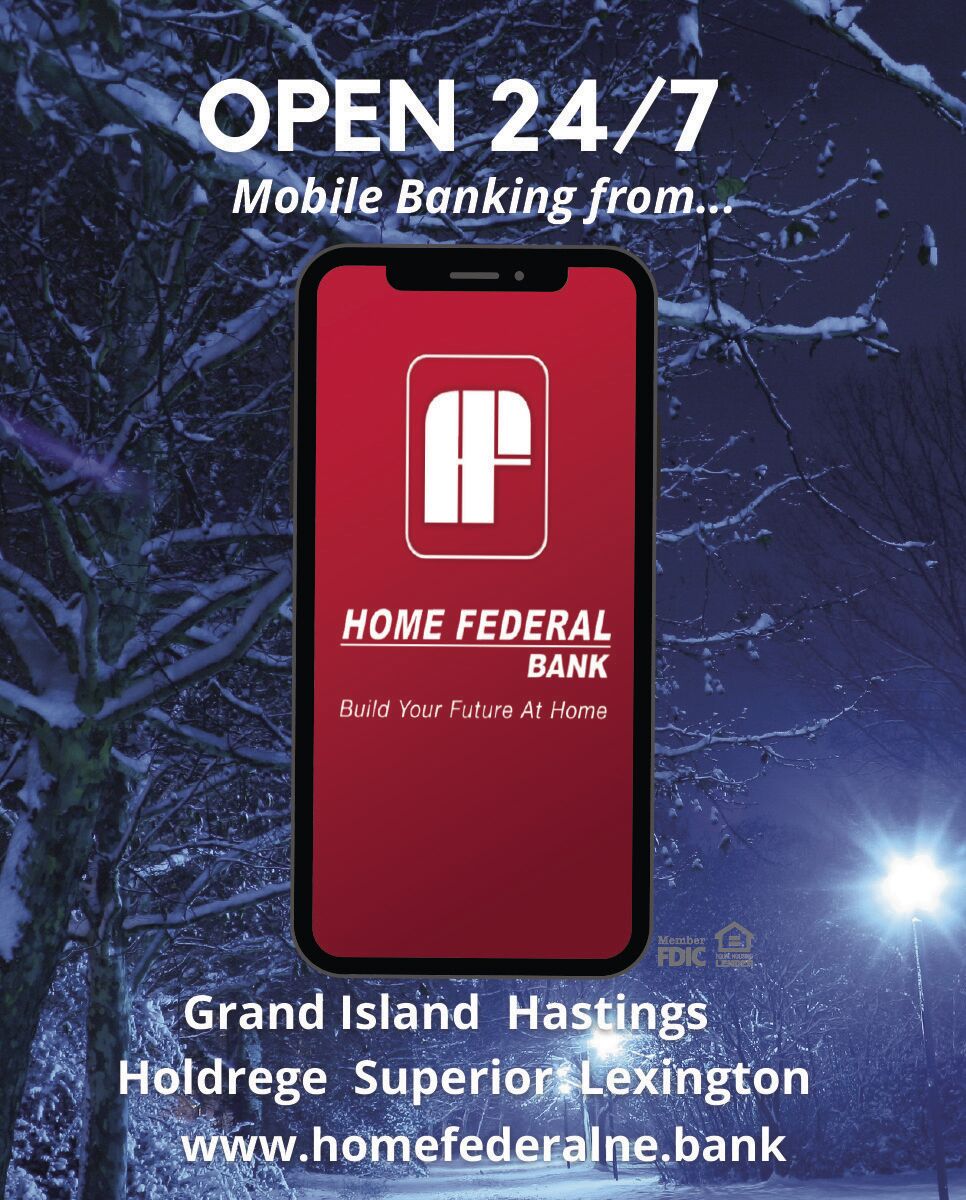 Rated: PG for some rude material and mild peril/violence

When I see a movie, I try to enter each theater with positivity. I never go to a film wanting to dislike it, and last year I was more positive about movies than most years. I enjoyed “Space Jam: A New Legacy,” “Snake Eyes” and “Halloween Kills,” which are mostly disliked by audiences and critics.

I’m not starting 2022 on a positive foot. I disliked “American Underdog,” and this week, I hate to admit I disliked “Sing 2.” But I am confident this will be a short-lived trip into negativity because the new “Scream” comes out this weekend, and the buzz is strong.

“Sing 2” isn’t a bad movie, but it just didn’t do much for me. It was a magical color explosion with stellar design and animation cinematography. Still, the humor was flat, and the music didn’t grab me.

This new animated sequel stars Matthew McConaughey as Buster Moon, a koala who is eager to prove himself as a stage director. At the beginning of the film, Buster and his team of performers present a modern retelling of “Alice in Wonderland” to Suki, a talent scout played by Chelsea Peretti.

She isn’t impressed, but Moon won’t give up yet, so he and his team force their way into an audition in front of Mr. Crystal (Bobby Cannavale), the best producer in town. This hot-headed producer gives them their big break, but it carries many stipulations that complicate Moon’s life.

The plot of this film is strong and engaging for the nearly two hours it plays. But everything around the story doesn’t add to the overall entertainment of “Sing 2.” For instance, I only chuckled at two moments in the entire movie.

As for the music, I’m aware that it will pull in some audiences, but I wasn’t hooked by it. Much of it was forgettable. That said, I may have had issues with it because most of the music was modern and not recognizable. If you’re not on top of current music, you might have a similar experience.

That said, there were some standout hits. “Heads Will Roll,” originally by the Yeah Yeah Yeahs and redone by Scarlett Johansson, was a solid rock throwback to the late 2000s. “Break Free” by Ariana Grande and Zedd was redone by Reese Witherspoon and Nick Kroll, and they maintained the poppy bounce. Then the finale, “I Still Haven’t Found What I’m Looking For” by U2 and performed in the movie by Johansson and Bono, carried an emotional weight that the original song has held for years.

Speaking of Bono, he gives one of the best performances in the film as a recluse lion rock star named Clay Calloway. Bono could have phoned in his performance, but he finds the emotion behind his animated character. Halsey also steps up from music superstar to actor as Porsche, Mr. Crystal’s daughter. She steals the show with her perfect voice and by giving Porsche interesting layers.

Yet even with these rock icons turned actors, the poppy hits and eye-popping animation, “Sing 2” didn’t do enough to entertain me. It will find fans who love it from beginning to end, but it’s just another example that shows Illumination Entertainment cannot stand up to the behemoths that are Disney Animation and Pixar. “Sing 2” is a tune/toon that just falls a bit flat.