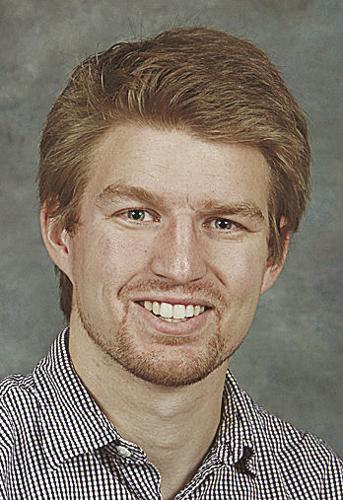 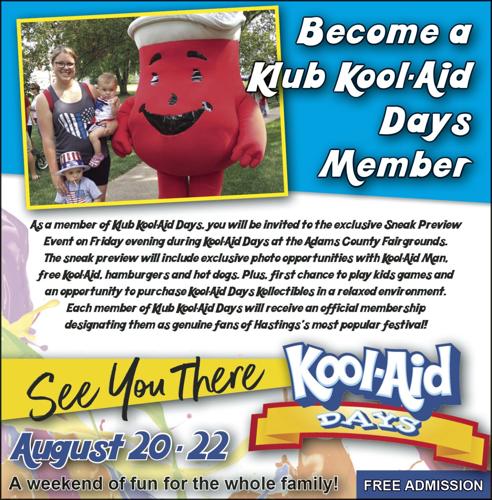 Rated: PG for some cartoon violence and some language

I unironically love 1996’s “Space Jam.” How could I not? The movie combined two of my favorite pop culture icons at the time: Michael Jordan and the Looney Tunes. I know the plot was messy, and Jordan’s acting wasn’t up to snuff, but there was plenty for me to love as a kid growing up in the ’90s.

The “Space Jam” soundtrack introduced me to rap and R&B, and the film introduced me to Bill Murray. Beyond that, I learned to laugh at the ridiculous with Wayne Knight and, of course, lost myself in the antics of the looniest bunch of basketballers ever to have graced the big screen. “Space Jam” is an important part of my childhood and one of the first non-Disney movies that made me appreciate how entertaining the medium can be.

Fast forward decades later, and the word was that Warner Bros. wanted to make a sequel. You might think I’d reject a return to the basketball court with the Looney Tunes, but you’d be wrong. I’ve been craving a sequel ever since I read in Disney Adventures magazine that Jackie Chan might appear in a sequel titled “Spy Jam.” That never came to be, but “Space Jam: A New Legacy” was eventually produced with the help of top-notch talents such as Malcolm D. Lee, Ryan Coogler and Lebron James.

James not only would produce the movie, but one of the greatest basketballers of all time was going to star, too. I was most excited by this casting because James had appeared in Judd Apatow’s “Trainwreck” for an extended cameo and stole every scene. James acted with confidence opposite Amy Schumer and Bill Hader as if he was a seasoned professional.

James carries much of that confidence into “Space Jam: A New Legacy,” but acting for a few minutes of screen time and acting for a nearly two-hour movie is different. James is tested as a performer throughout “Space Jam: A New Legacy,” and most of the time, he comes out ahead. In the opening, he has to be a stern father. Later he’s expected to act like an animated version of himself. Then he has to dig deep and connect with his on-screen son. And he must lead a who’s who of Looney Tunes stars in a basketball game for humanity.

That’s a tall order for the basketball superstar and is even more than his predecessor, Michael Jordan, was expected to do. While James struggles with the emotional dynamics of a father-son relationship on screen, he does surprisingly well when acting opposite his cartoon friends. I thought this is where he would struggle most, but I was happy to be proven wrong.

Another aspect that I expected was the modernization of the Tunes. I was worried that the classic cartoon characters would be forced to make jokes that would date this movie in a few years. Again, that wasn’t the case.

The producers of “Space Jam: A New Legacy” maintain the legacy of these cartoon icons by returning to classic cartoon bits and only rarely put them into modern cringe-inducing situations. I loved that within the first few minutes on Looney Tunes Land, I got a reference to Rabbit Season and Duck Season and Marvin the Martian’s eagerness to claim land for Mars. You could easily argue that “A New Legacy” is more eager to honor the past than even the first movie is.

That said, some might consider Warner Bros.’s past a bit worse for wear after this movie. “Space Jam: A New Legacy” refers to DC Comics, Harry Potter, Mad Max, The Matrix, and even the classic 1942 film “Casablanca.” Many critics are upset by these inclusions. They see it as disrespectful and the downfall of cinema. That’s a bit dramatic. The Looney Tunes have been known for referencing classic movies for years, and it’s not the first time they’ve full-on appeared in another intellectual property. “Carrotblanca” was a great short film that pays reverence to “Casablanca” with a Looney twist.

Where Warner Bros. goes too far is including adult IP in the final basketball game. We don’t need to see “A Clockwork Orange’s” Droogs, Pennywise the Dancing Clown, and the War Boys from “Mad Max: Fury Road” cheering on the basketball teams. It’s distracting to see these low-rent knockoffs in the background of the computer-generated magic on display.

Oddly enough, these R-rated characters get better seats than the Flintstones, Scooby-Doo, and the Animaniacs. Had this been flipped, the energy of that final basketball game would have been colorful and cartoonish. Oh well. Maybe next time, the cartoons will get their courtside seats.

Regardless of these minor gripes, “Space Jam: A New Legacy” is a ton of fun. James gives his all to both his live-action and animated performances, the writers treated the Looney Tunes with respect, and the references to classic properties are silly and not the downfall of society.